Classic ad-free V3.9.0 Calculator Scientific – application of advanced scientific and mathematical calculations on the Android
version of the app was purchased at a price of $ 1.49 on Google Play

Calculators are very versatile devices that have been used in schools, stores, offices and for more than half a century. They can be seen widely. At first, calculators could only perform four basic mathematical operations, such as addition, multiplication, subtraction, and division, and could not be used to perform complex calculations, but with the advancement of technology and electronics, powerful calculators entered the market. Were able to perform various scientific and mathematical calculations. These calculators are known in the world as scientific calculators and in Iran as engineering calculators. Surely you have used these calculators during your school or university, fortunately these days you can replace smartphones with almost any device. One of these tools is the calculator. There are different types of applications that can be installed to have complete calculators on your Android device.Scientific Calculator Classic ad-free is a scientific and engineering calculator application with a beautiful appearance and various features, for the Android operating system, which was developed by Philip Stephens software group and published on Google Play for $ 1.49. With this machine, you can do your arithmetic and book work in the best and most comprehensive way possible!

Application Scientific Calculator Classic ad-free a scientific calculator with many features that Android users could have the satisfaction rating of 4.9 out of 5.0 Excellent from Google Play users receive . Now you can get the purchased version of this program with all the features and capabilities from Usroid for free and enjoy having a great money calculator for free.

* New icons for the app 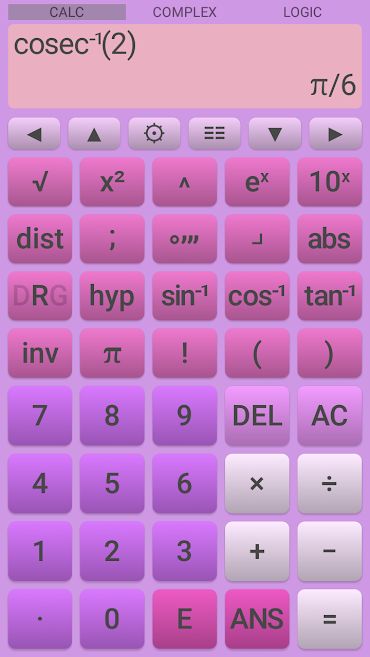 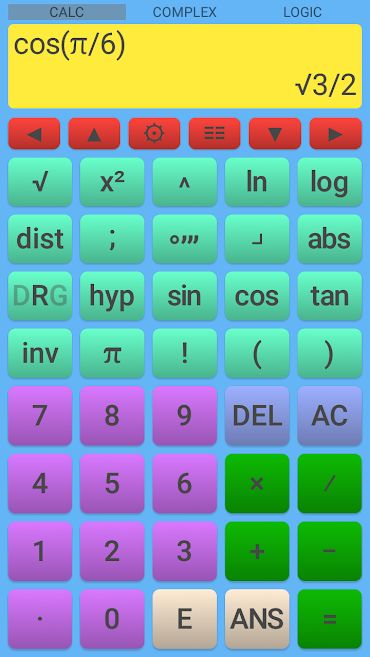 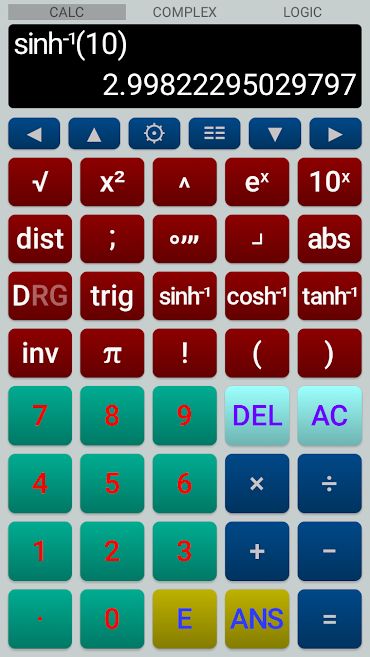 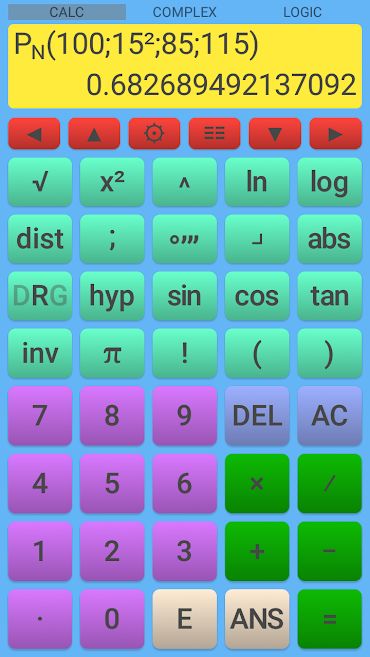 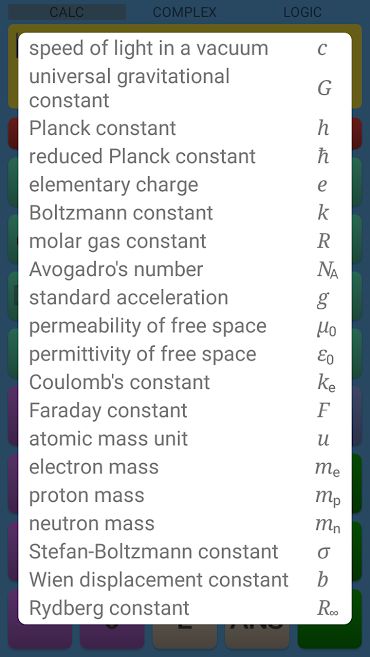 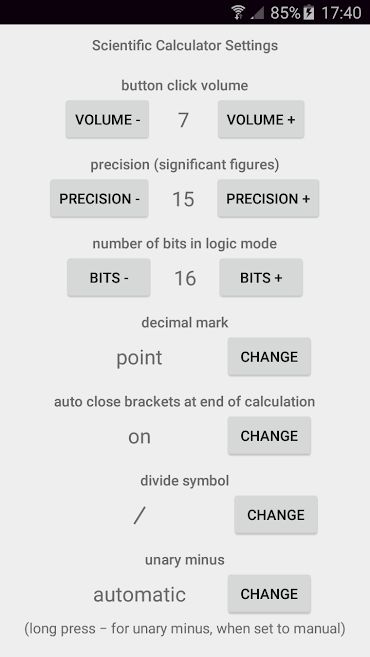 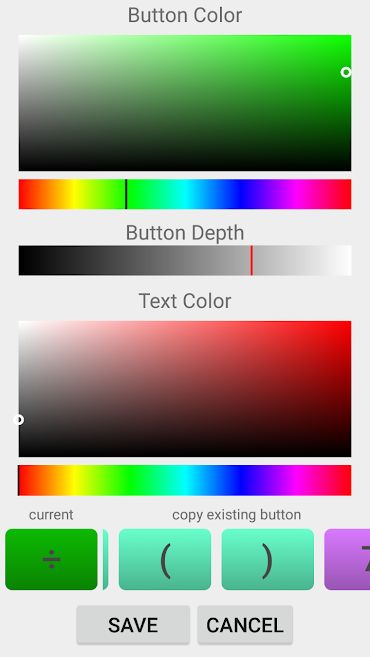 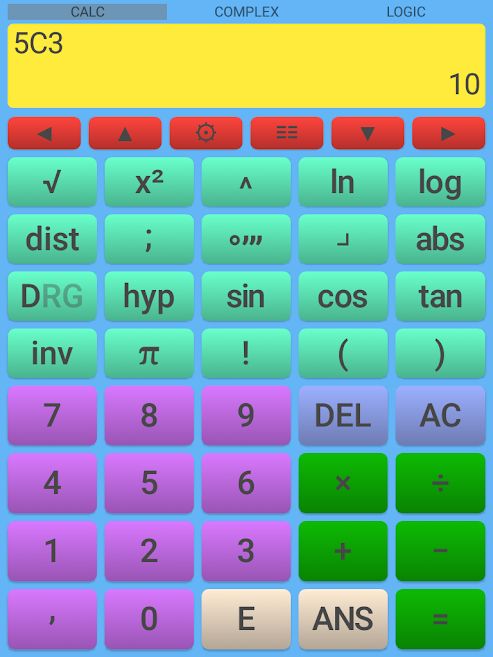 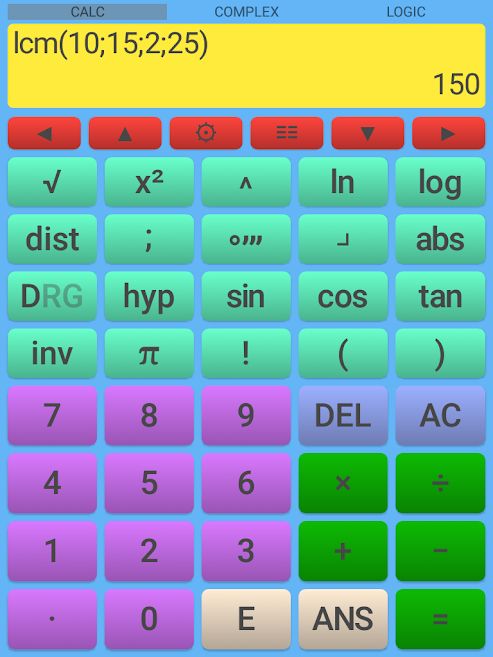 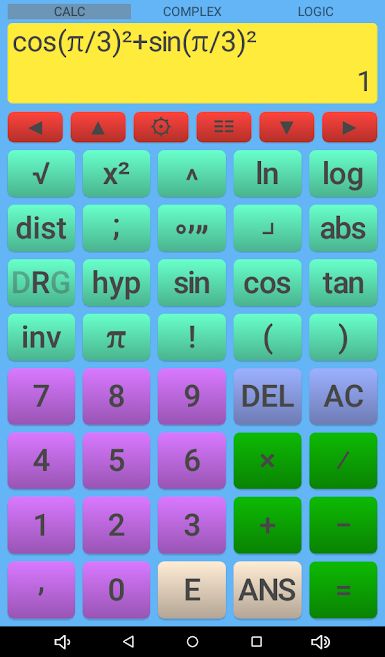 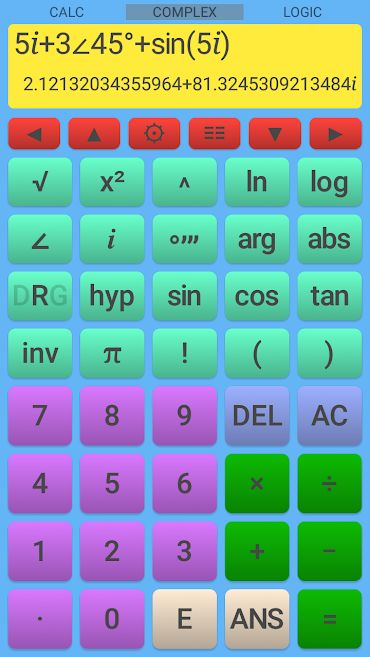