Scorched – Combat Racing is a new game with HD graphics in the style of car and racing games from Rogue Play gaming studio for devices with Android operating system, which a few hours ago we saw the release of the Android version on Google Play and decided We decided to introduce it to you, regular users, as soon as possible. In this game, you ride on different and deadly cars and you have to participate in deadly races! Your races take place in a variety of environments and places, and your goal is to prove to everyone that you are the best driver. If you are interested in action car racing games and you want to experience one of the best of this genre, do not miss Scorched – Combat Racing in any way, because in that, HD graphics and sound are all hand in hand. Have been given to nail you to the phone.

* Participate in competitions with more than 50 unique missions

* Ability to upgrade and customize the car by sham and players

* Ability to challenge your Facebook friends to increase excitement

Scorched – Combat Racing game currently has a score of 4.2 out of 5.0 in the Android market . In Usroid, as always, for the first time , we provide you with the first version with a data file and fully tested, which you can download. Get it with one click.

General review of the game by Usroid: Scorched – Combat Racing gamehas great graphics, fun and addictive gameplay with a powerful upgrade system that brings a different experience of fantasy games to your device. 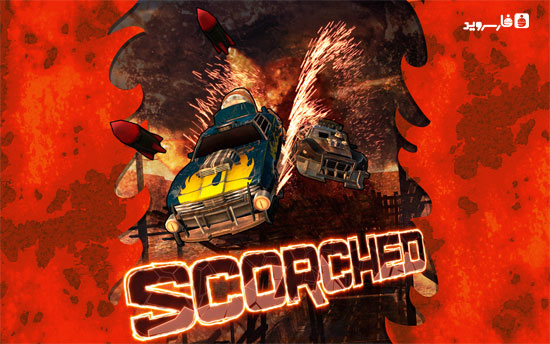 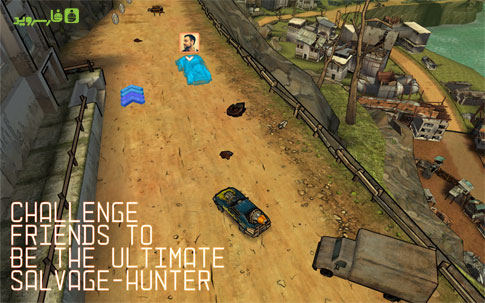 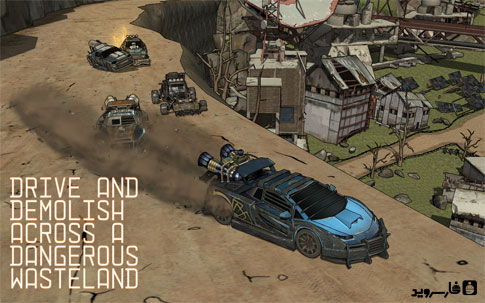 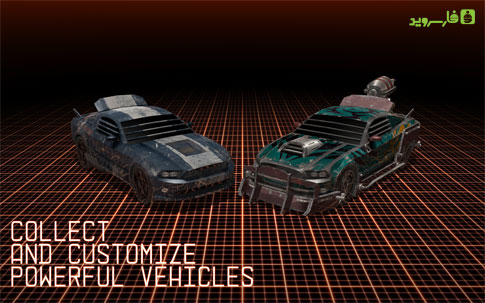 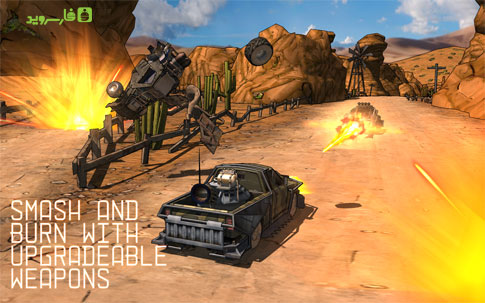