Scorcher – Flaming Ship is a very exciting and interesting game in the style of racing games and in the form of a challenging and record-breaking game in which you have to ride a spaceship, passing through the winding paths as fast as possible. The game is produced by Radiangames game development studio and has been released for $ 2.99 on Google Play for Android phones and tablets. Usroid is proud to announce as the first Iranian websiteThis game has been prepared for you dear ones. Scorcher gameplay style is in the style of Unlimited Racing Game or unlimited competitions. In such games, the main goal is to set a better record. In this game you have to board a spaceship and embark on a risky adventure. You have to cross the dangerous roads of narrow valleys that are full of various obstacles and threats and try to have accurate and unique maneuvers. Your slightest collision with different levels or walls in the path will lead to your failure. There may not be a particular challenge at the beginning of the game, but the further you go, the faster your spaceship will be and the challenges and difficulties of the game will increase exponentially. Your quick reactions are the fate of the gameFigure out. To play Scorcher, you must be ready and focused at all times. Scorcher game is followed from the top view and you are able to have a wide view of the path status. With conveniently designed virtual controls, you can move your ship left or right. In intense and deadly turns, your maneuvering power is challenged, and if you can pass these turns safely and back to back, you can create an interesting and very exciting scene in the game.

Game ScorcherApart from the main part, it has another mode called Behemoth, in which you can follow the steps of the game in the role of 6 giant worms, which are one of the famous creatures of science and fiction works, and you can play for 2 minutes. Feed them with rocks and sand! The more you swallow these stones, the more points you get. Scorcher game has several different locations to run the game, all of which are long but narrow valleys and you have to go through these spiral valleys. In this game, there are 3 types of spaceships that you can unlock with more points. Attractive and entertaining gameplay of this game along with excellent graphics and the possibility of running it at 60 frames per second, will provide you with a smooth and dynamic game experience. In addition, interesting sounds, audible and exciting soundtrack, as well as beautiful visual effects should not be overlooked. Scorcher game has a section of local and online leaderboards and allows you to record your record globally. Right now, the latest update of this game in two versions, normal and mod (unlocked) and purchased and tested fromDownload Usroid and create a new excitement and entertainment for yourself! This game has a score of 4.3 out of 5.0 so far . 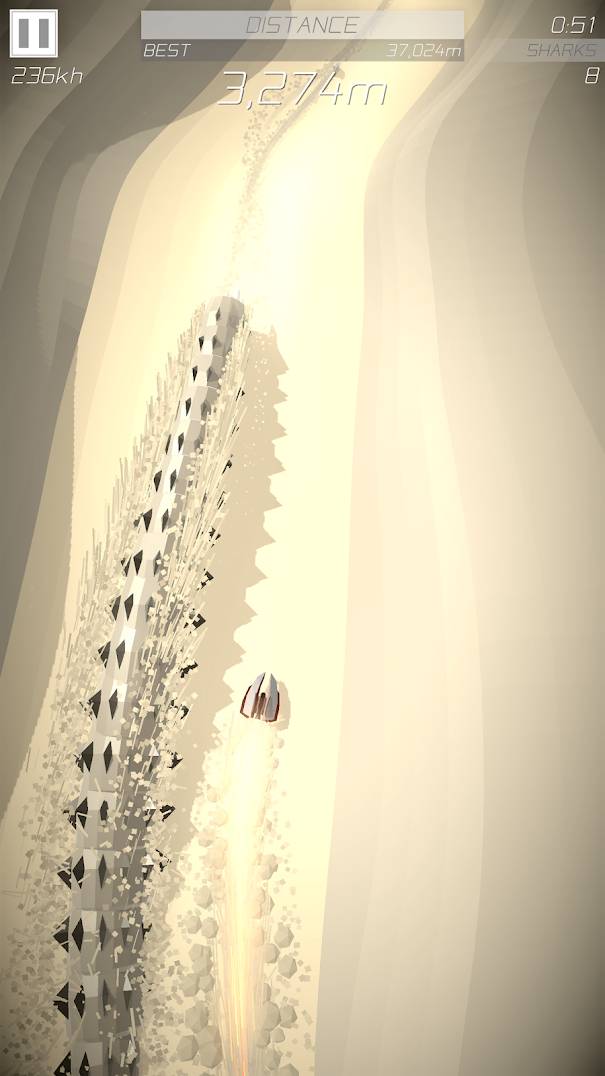 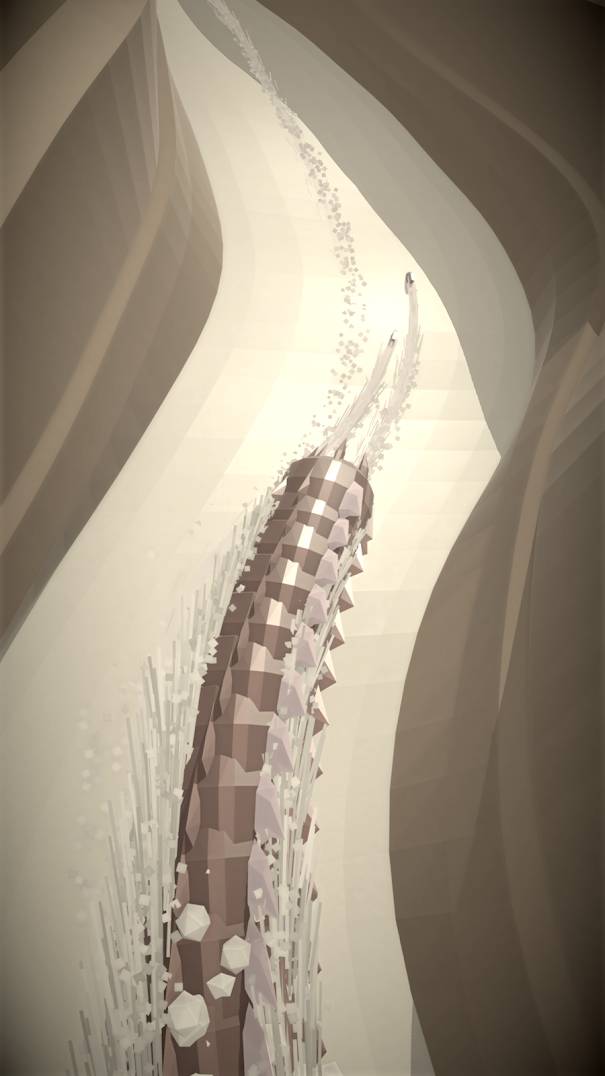 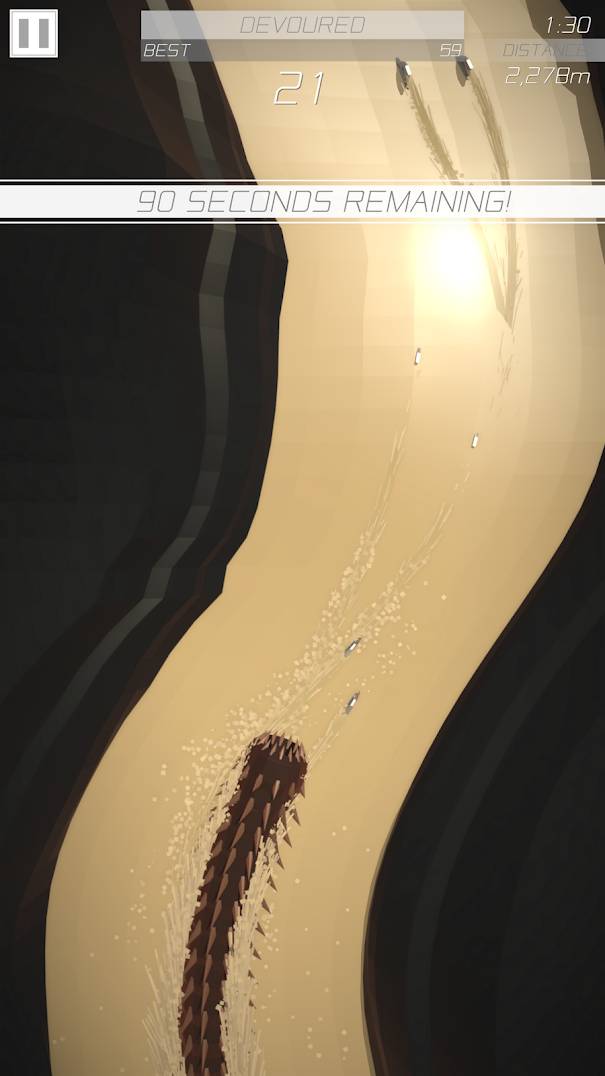 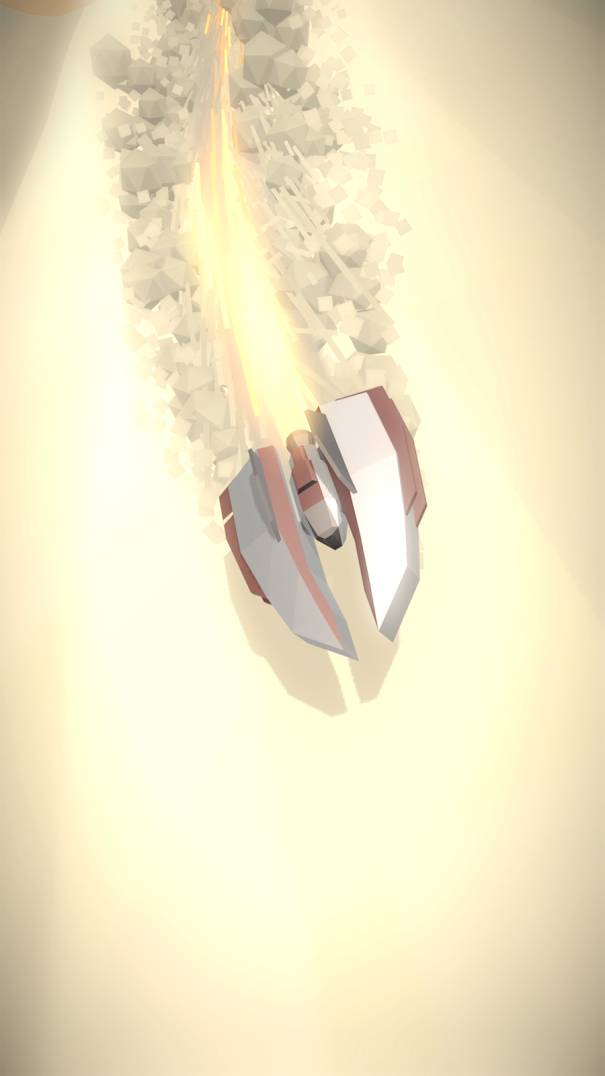 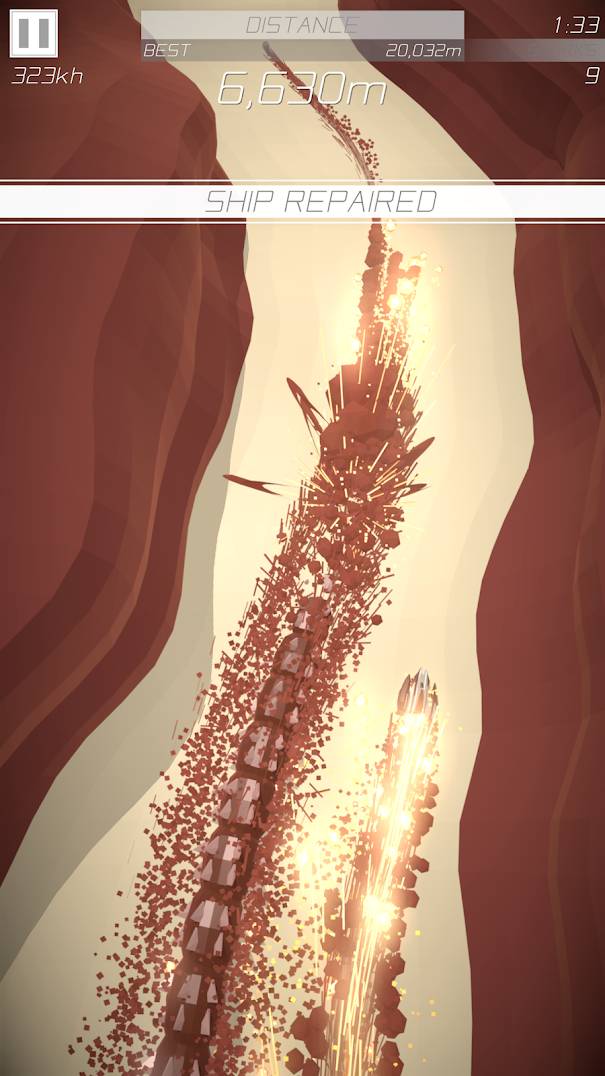 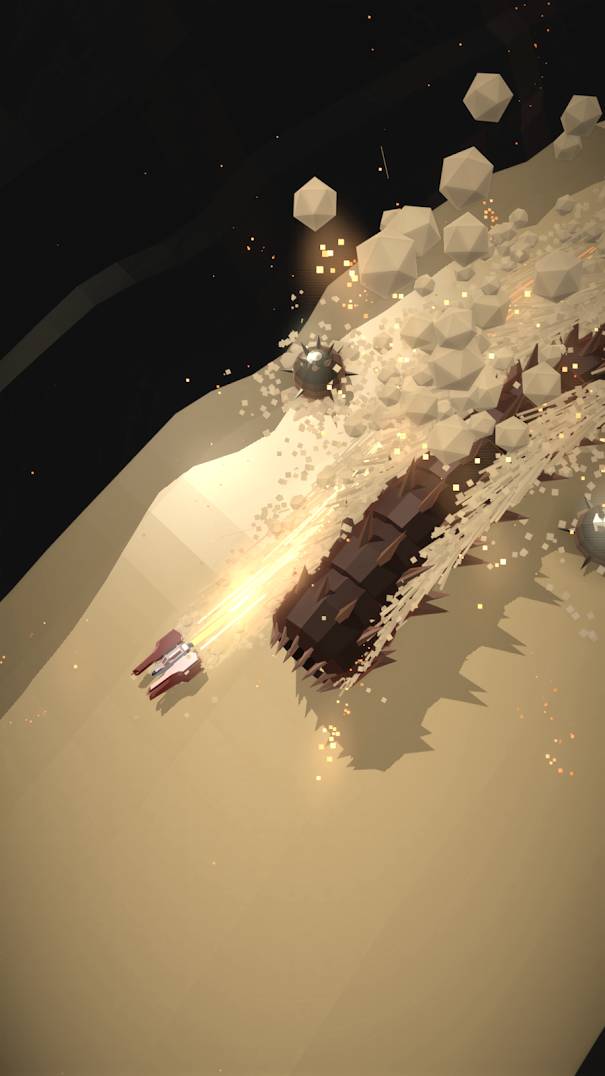