Score! Hero – The hero of the super beautiful and popular football game from First Touch game development studio for Android phones, the creator of which is the well-known games Dream League Soccer and First Touch SoccerIt has a brilliant track record, a popular game that has downloaded millions from Google Play! This game is designed step by step and in it you will gradually open new features such as corners, free kicks and 1 and pass more than 280 levels! Pass, shoot and score like legendary players; In more than 500 challenging stages of the game, you can become a football star by crossing them! The game environment is completely three-dimensional and allows you to move freely, penetrate the defensive line of the opposing team and take control of the game by hitting the professional station shots in which the ball takes the arch and goes to the corner of the goal! If you are a fan of football games, under no circumstances Score! Don’t miss Hero; We have tried to make the initial explanations short and concise, and we invite you to read more to read the full review of the game, and by reading it, you will undoubtedly not give up the game!

Score game ! Hero currently has a score of 4.6 out of 5.0 on the Play Store, and has been downloaded more than 100 million times by Android users around the world. In Usroid, we introduce the Android version along with the mod for the first time in Iran . You can view images and trailers first, and then download them if you wish. 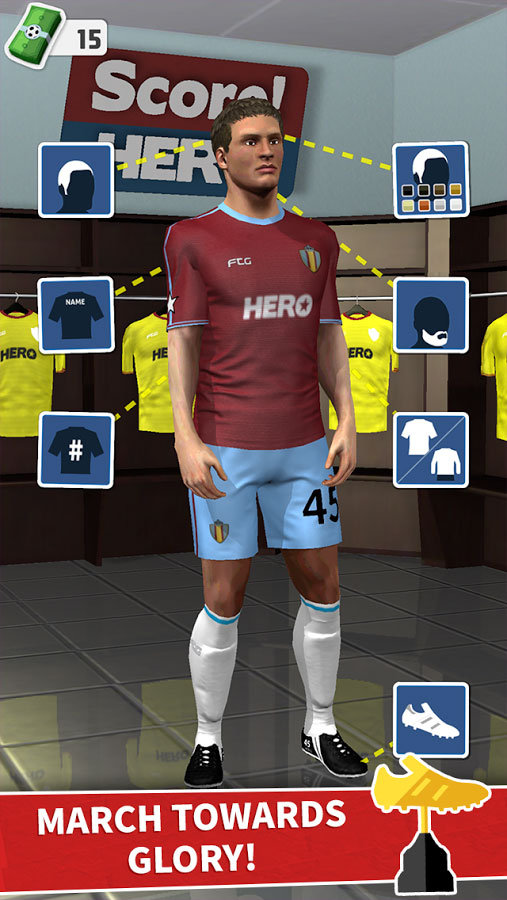 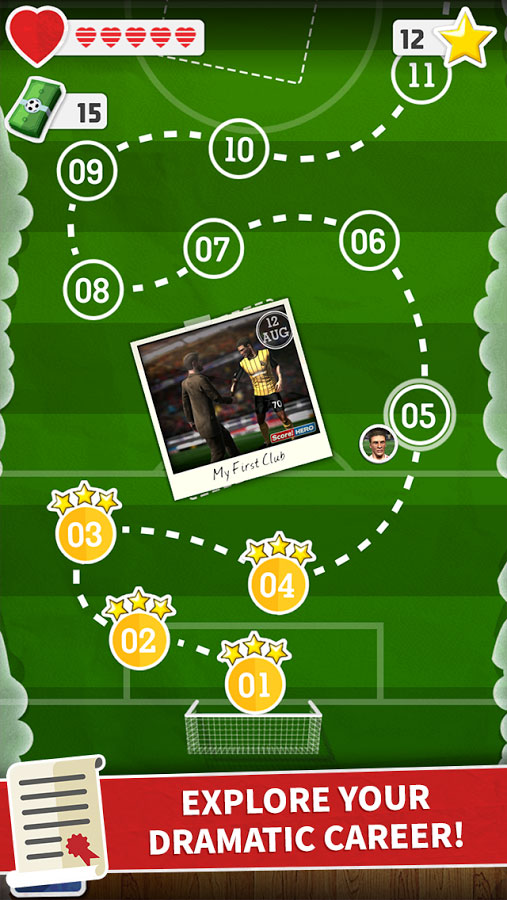 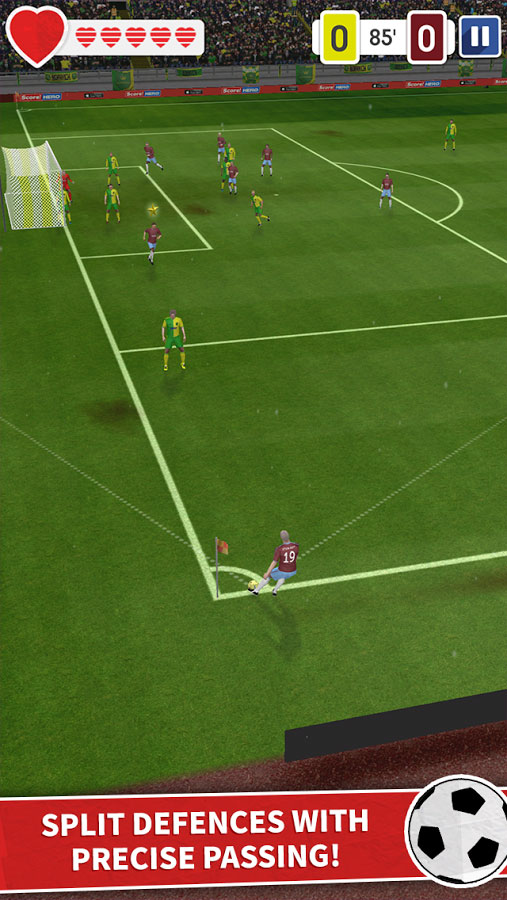 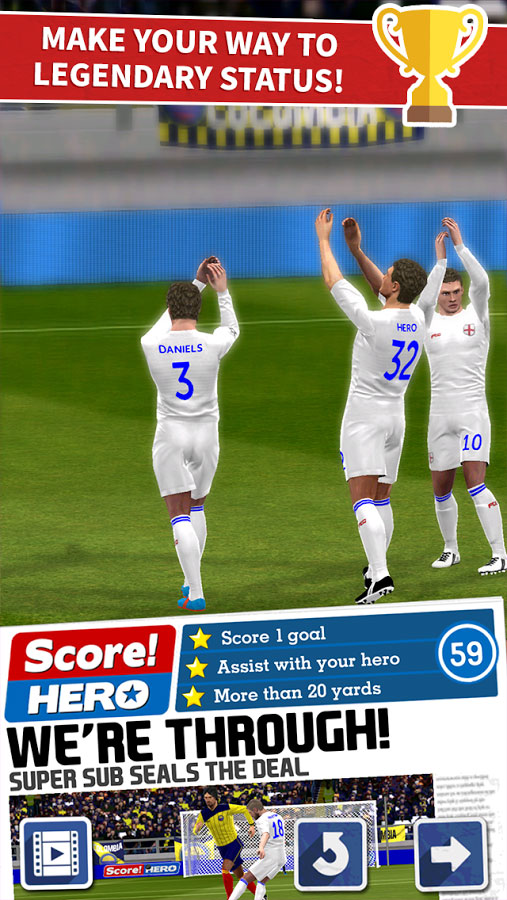 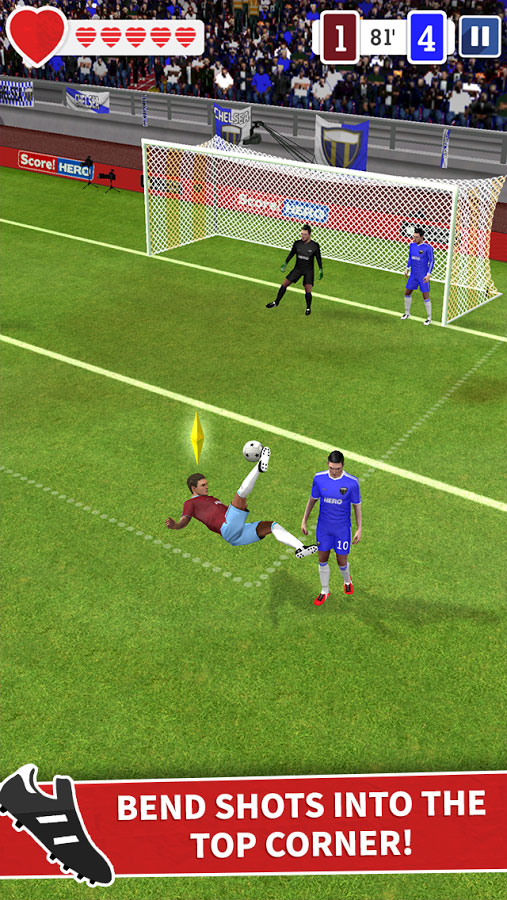