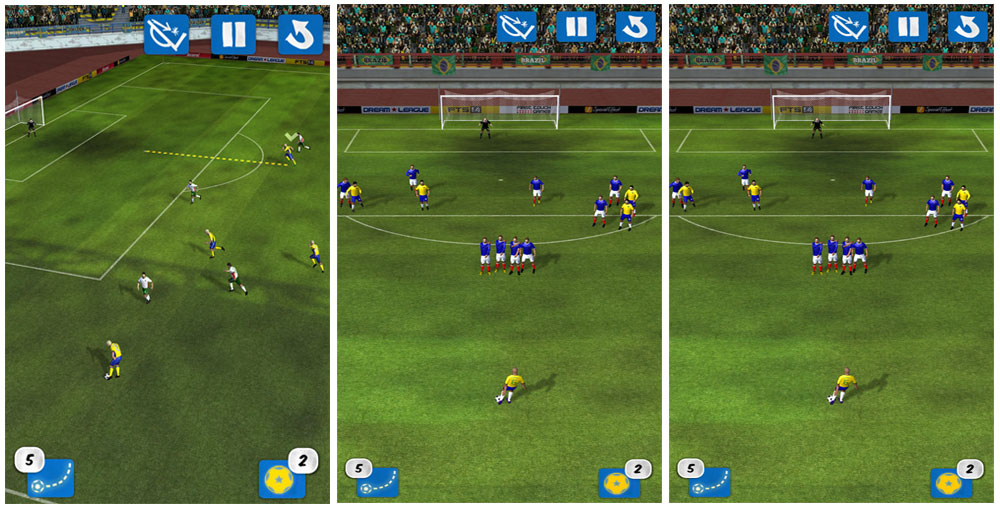 Score World Goals game, in addition to a great reception, managed to get a score of 4.4 out of 5.0 , which is not a bad score either! The strength of the game is undoubtedly its excellent graphics; The image is displayed with high detail and a special color and glaze that you may not have seen before! Of course, its artificial intelligence should not be overlooked, it is not as easy as you think, this game is not easy, sometimes the opposing players read your hand and do not even allow a pass, or in some stages, scoring so much It gets harder and again and again you have to start the stage all over again and repeat how you hit the ball until you finally get the best result! We are in Usroid today at the frequent request of regular users We have introduced the normal version and game mode, which you can first view images and trailers of it, and if you wish, download the game for free. 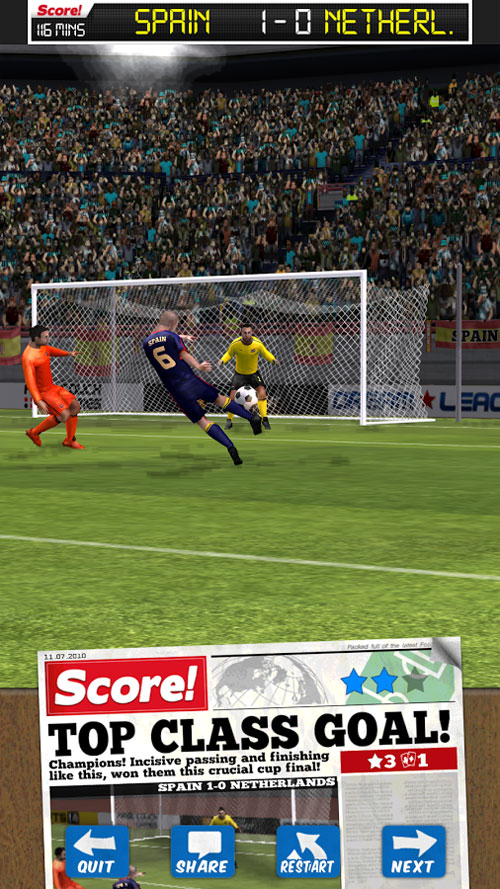 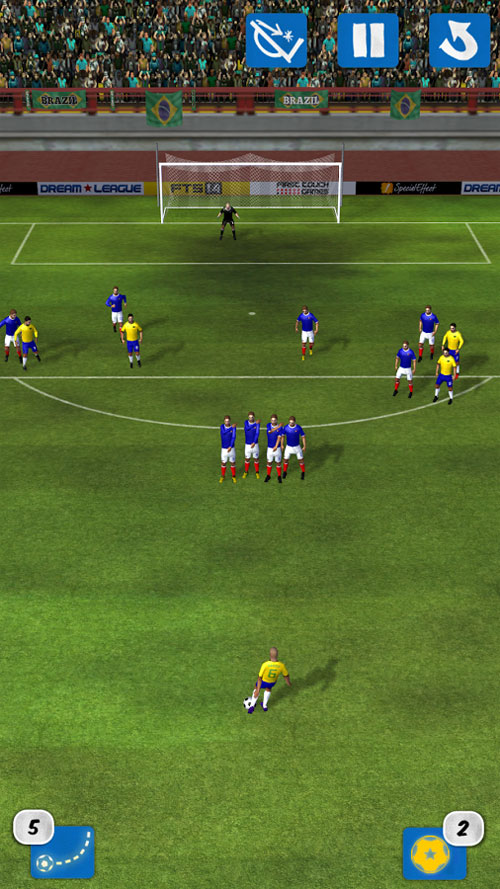 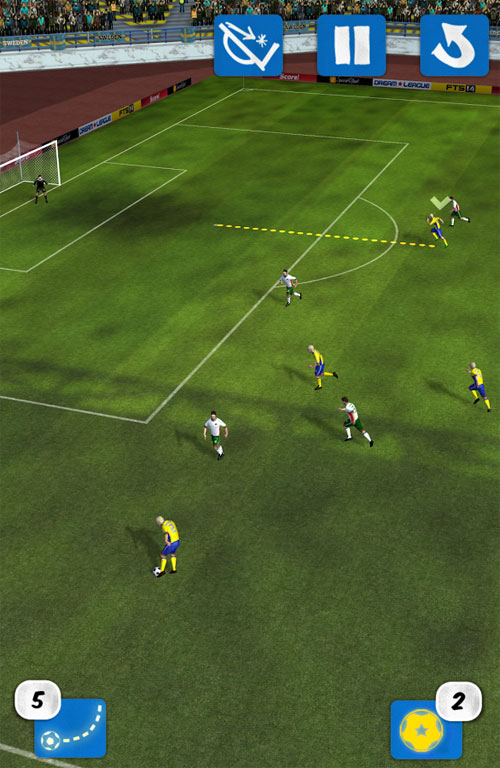 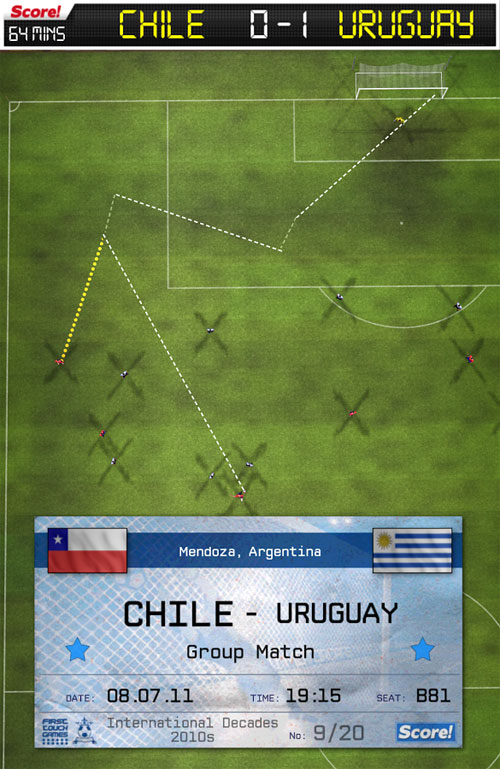 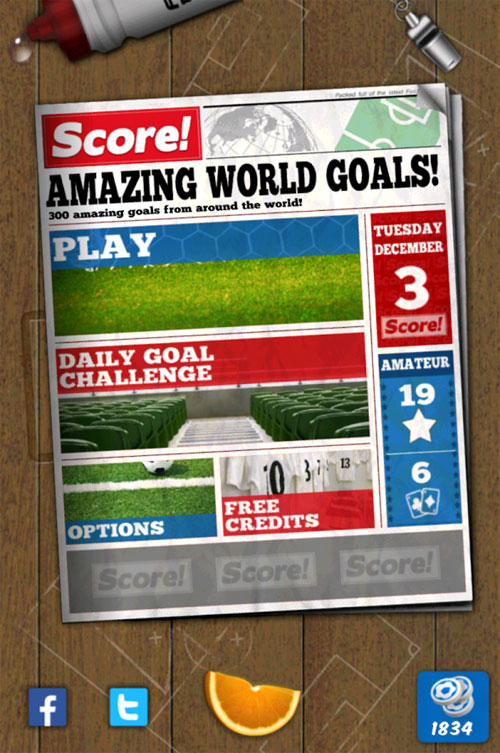 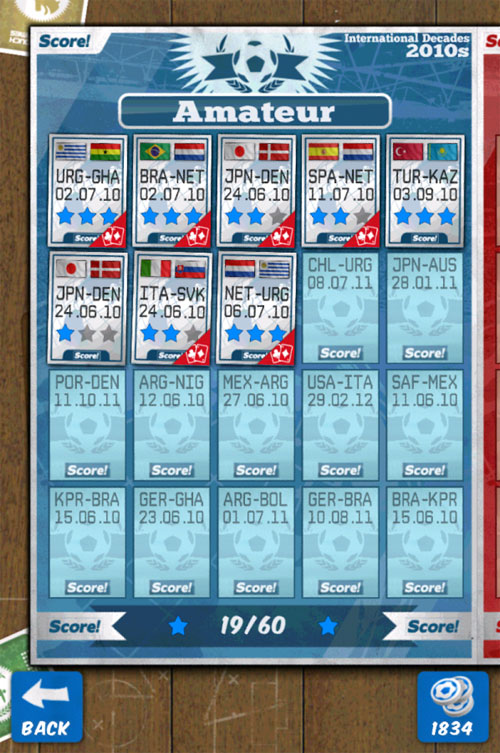