As we have mentioned many times, one of the most used buttons in Android devices is the power key; Press this key hundreds of times a day to turn off the screen after checking your device. In many smartphones, this button breaks down after a while and users face several problems. But we intend to minimize the use of the power key by introducing completely intelligent software. Screen Lock Pro: Power Button Savior is the title of an application for creating a screen lock shortcut for Android devices.Developed and published by Yogesh Dama. This special program with the support of a set of functional features enables anyone to lock their Android screen as easily as possible without using the power button of the device by making a shortcut option. Just install Screen Lock Pro and create your own unique shortcut in a few simple steps. From the list of available features that we will discuss in the following; One of the best and most widely used is the use of screen lock styles, so that after touching the shortcut, your desired mode and animation are displayed first and then the screen is locked.

Screen Lock Pro: Power Button Savior app has been able to get a score of 4.1 out of 5.0 by Google Play users as one of the best programs in the field of saving and maintaining the power button with its price of $ 0.99, which you can now download. Get the most purchased version of it from Usroid website . 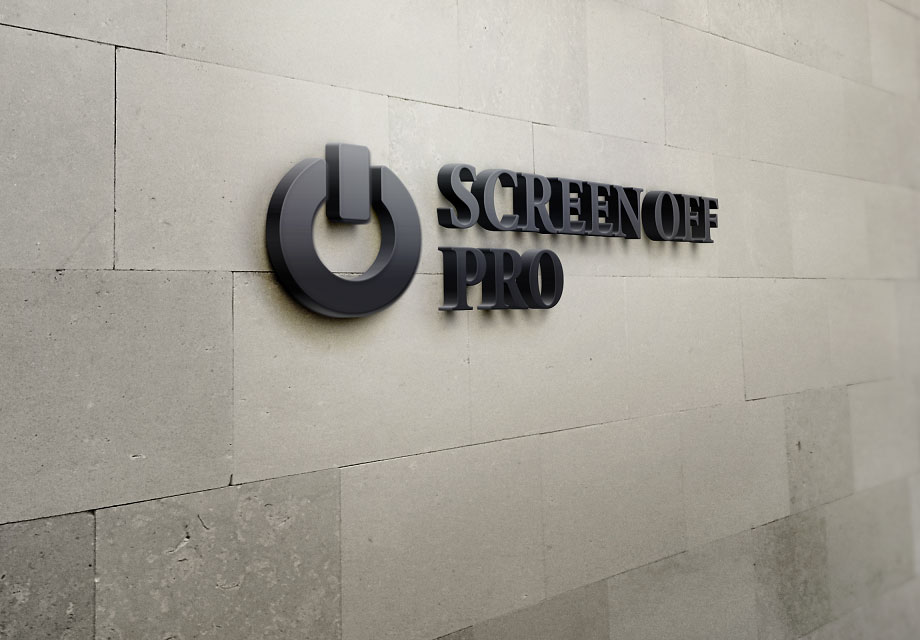 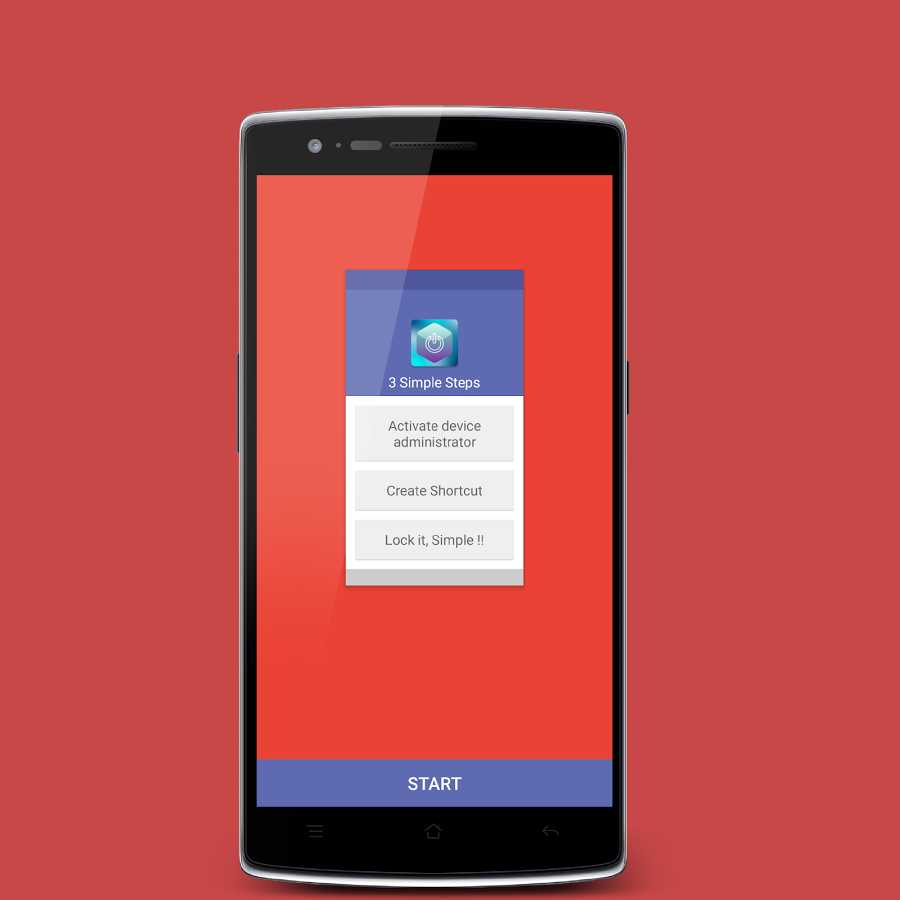 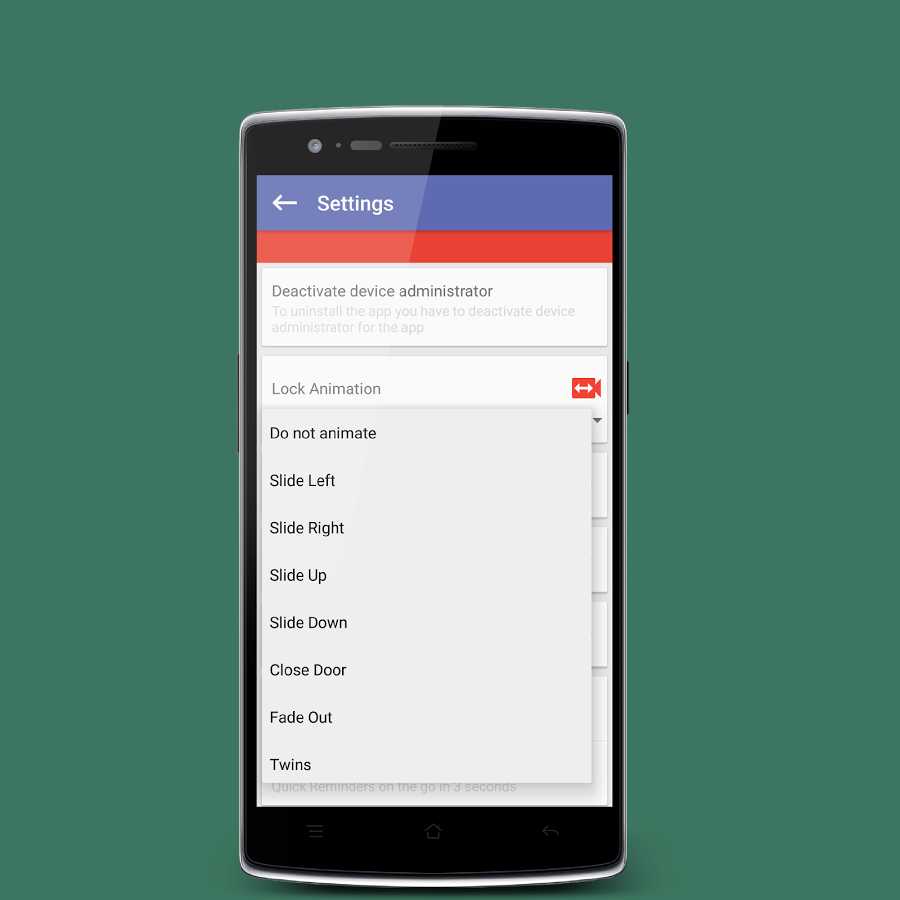 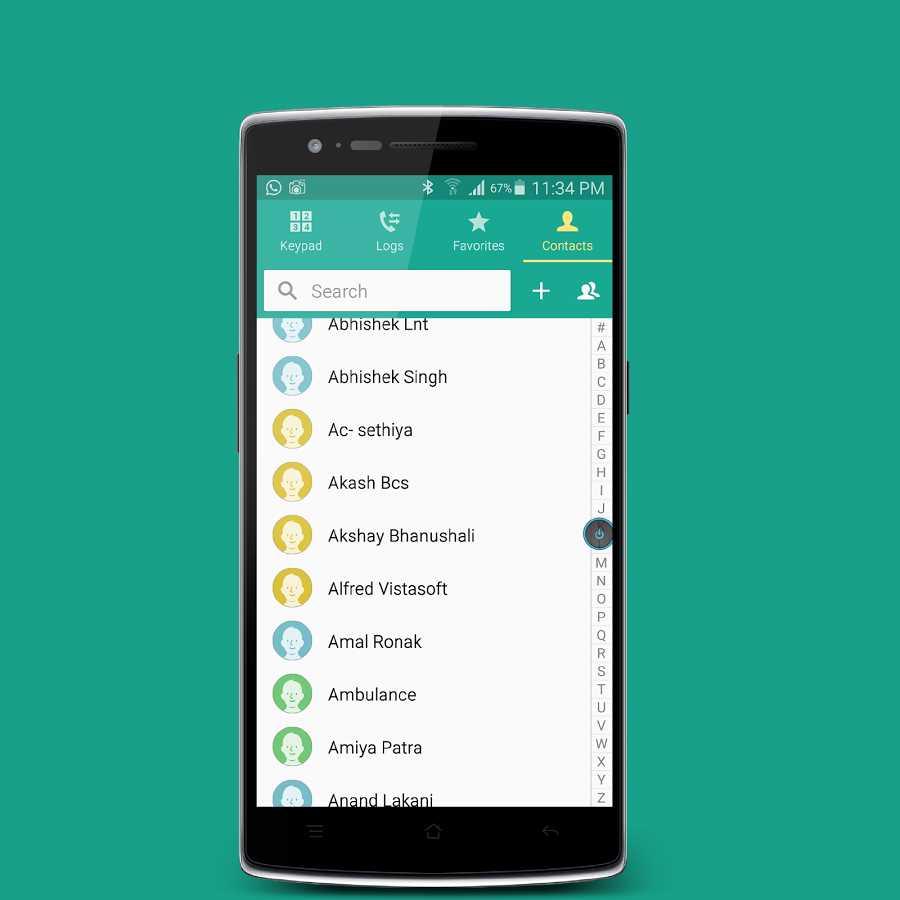 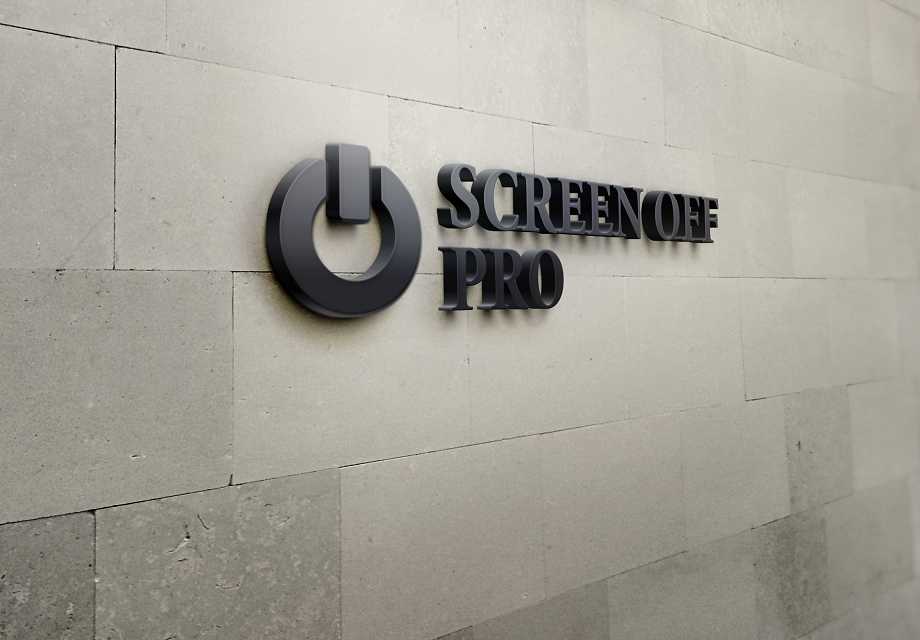 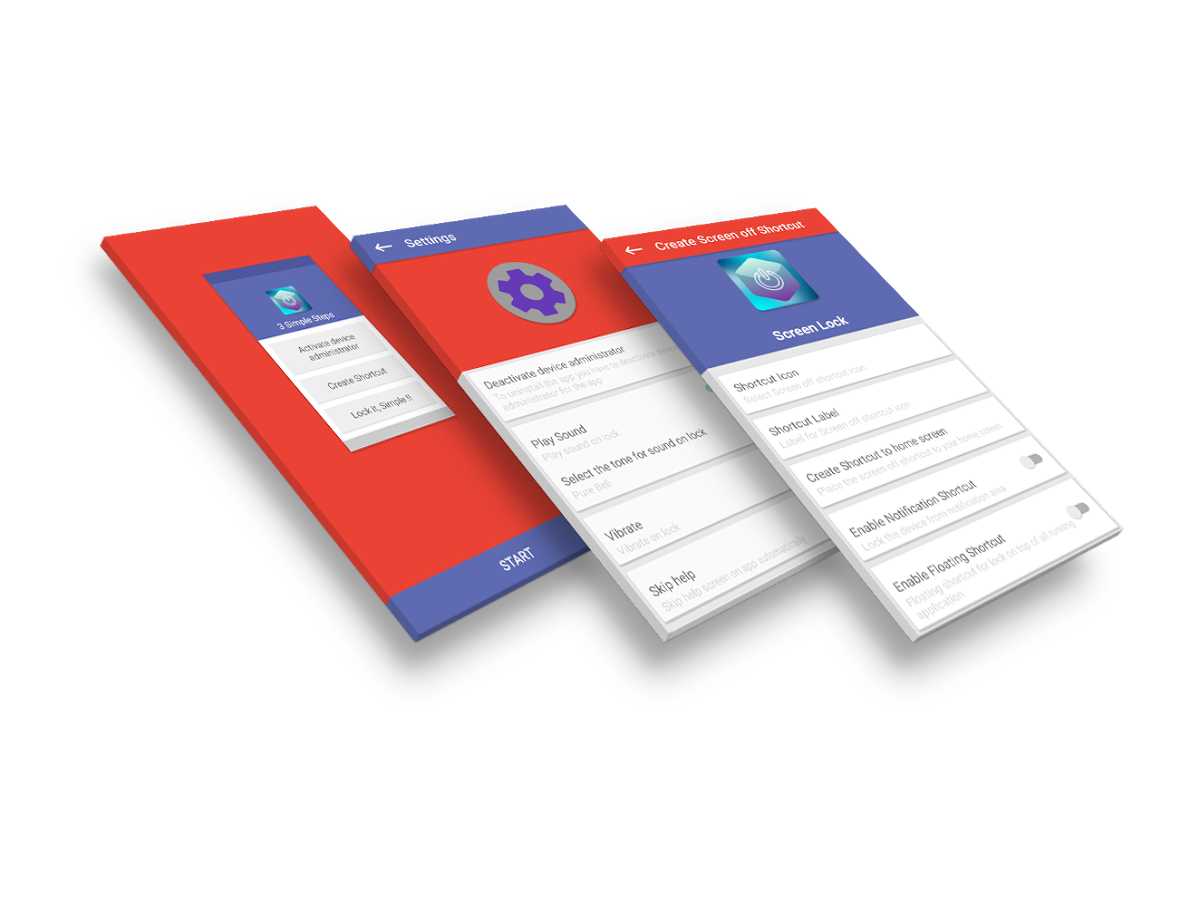 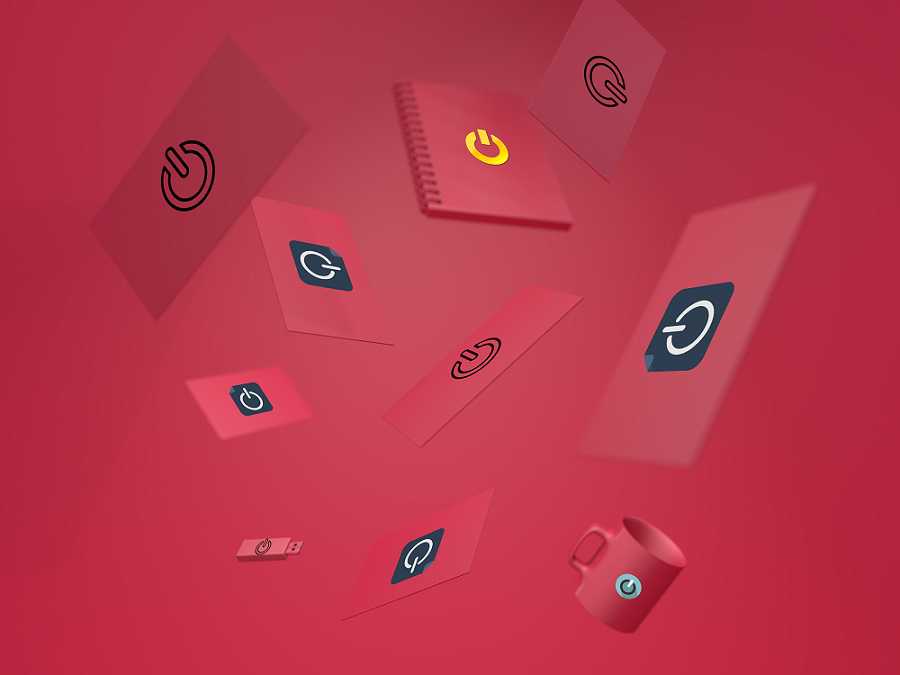 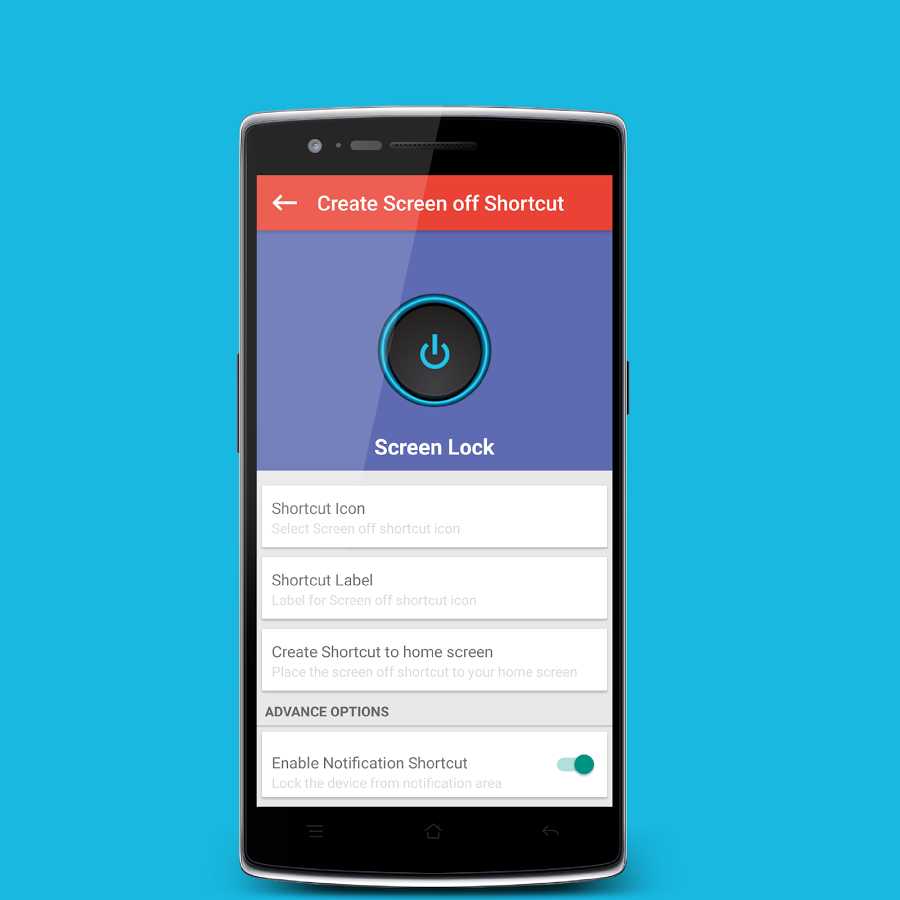 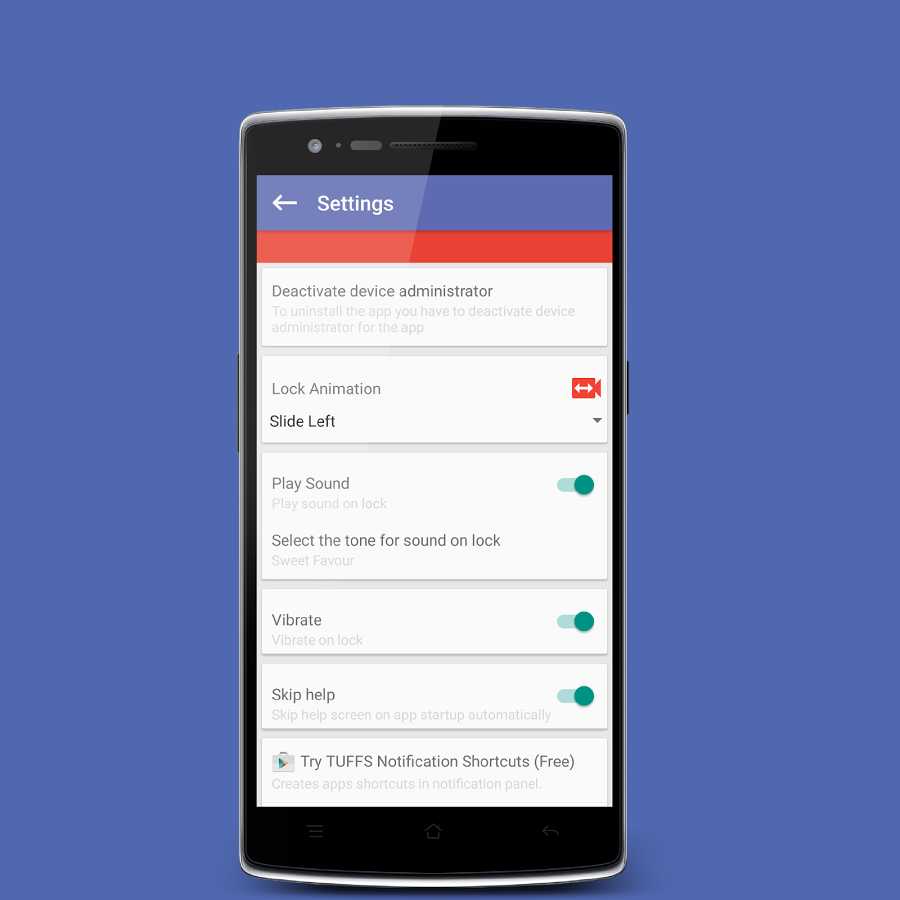 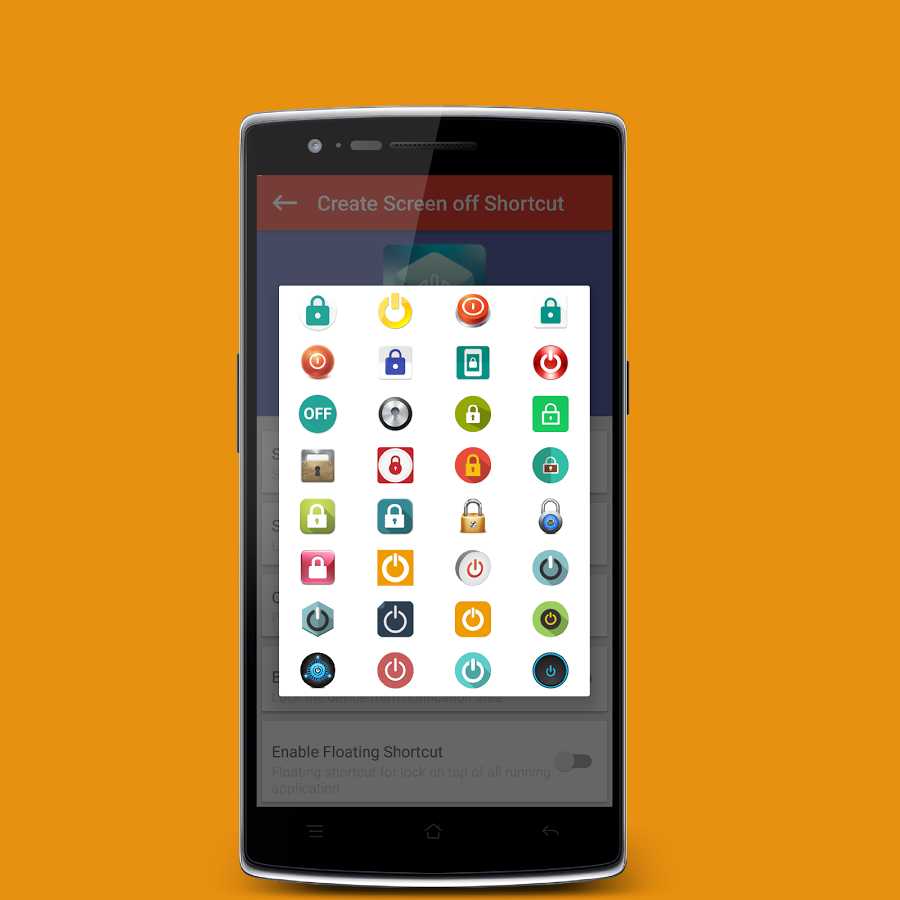 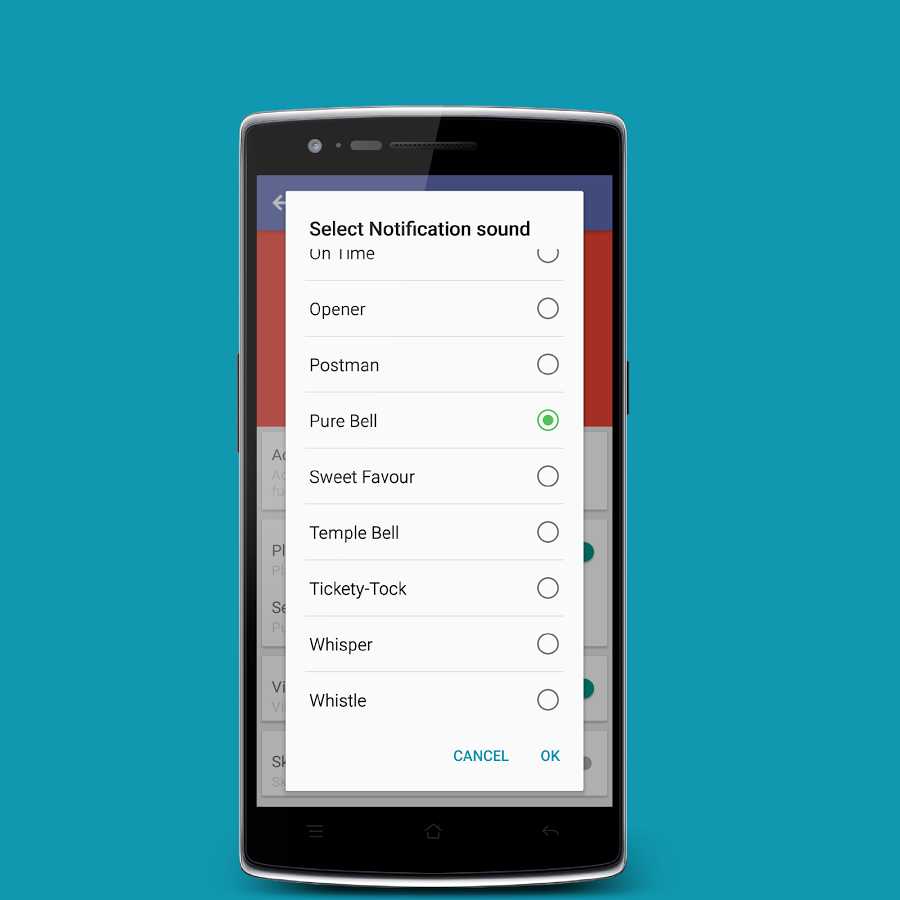