Screen Recorder with Audio, Master Video Editor v3.0.2 – Dual screen video recording application for Android
Premium and full version of the program worth $ 219.99 for the first time in Iran

Screen Recorder with Audio, Master Video EditorIs a dual screen video recording application developed by Pro Video Editor & Music Video Maker Photo Collage and published on Google Play. Each user of Android smart devices perform different activities with their smartphones. Some have taken professional photos or videos, some have mined digital currencies, some have played for hours during the day, and some have expanded their business by working on social media! Although we have mentioned some of these activities, they are so extensive that they are by no means easy to explain. Some avid smartphone users record video from the screen for various purposes. We need a variety of tools to do this, one that can meet our needs without the slightest push on our smartphone. Screen Recorder software with Audio, Master Video Editor is a great option for capturing video from the screen. In a way, this startup can be considered a special tool for recording videos while playing different games! Just touch the start recording option and execute your desired commands. There are several different modes available for you to start recording videos, which you will be able to use according to your taste. One of the features that helps to record better videos and allows you to convey a better feeling to your contacts and friends is the simultaneous recording of video from your face and placing it on the video recorded from the screen! Apart from other features related to the configuration of video recording, another important feature is the ability to edit videos. With this option, after recording your favorite clips, you will be able to make the necessary changes in them without the need for additional tools and share special videos with your other friends. The recording quality is very high and adjusting it and reducing the quality depends only on your needs.

Some features and capabilities of Screen Recorder with Audio, Android Master Video Editor:

Application Screen Recorder with Audio, Master Video Editor with a set of features and capabilities that expand on the video screen by Developer her for free with a paying interstitial 219.99 dollars on Google Play publish Score 4.4 from 5.0 in Users have received that you can now download the latest premium version with access to all features from the high-speed servers of Usroid website . 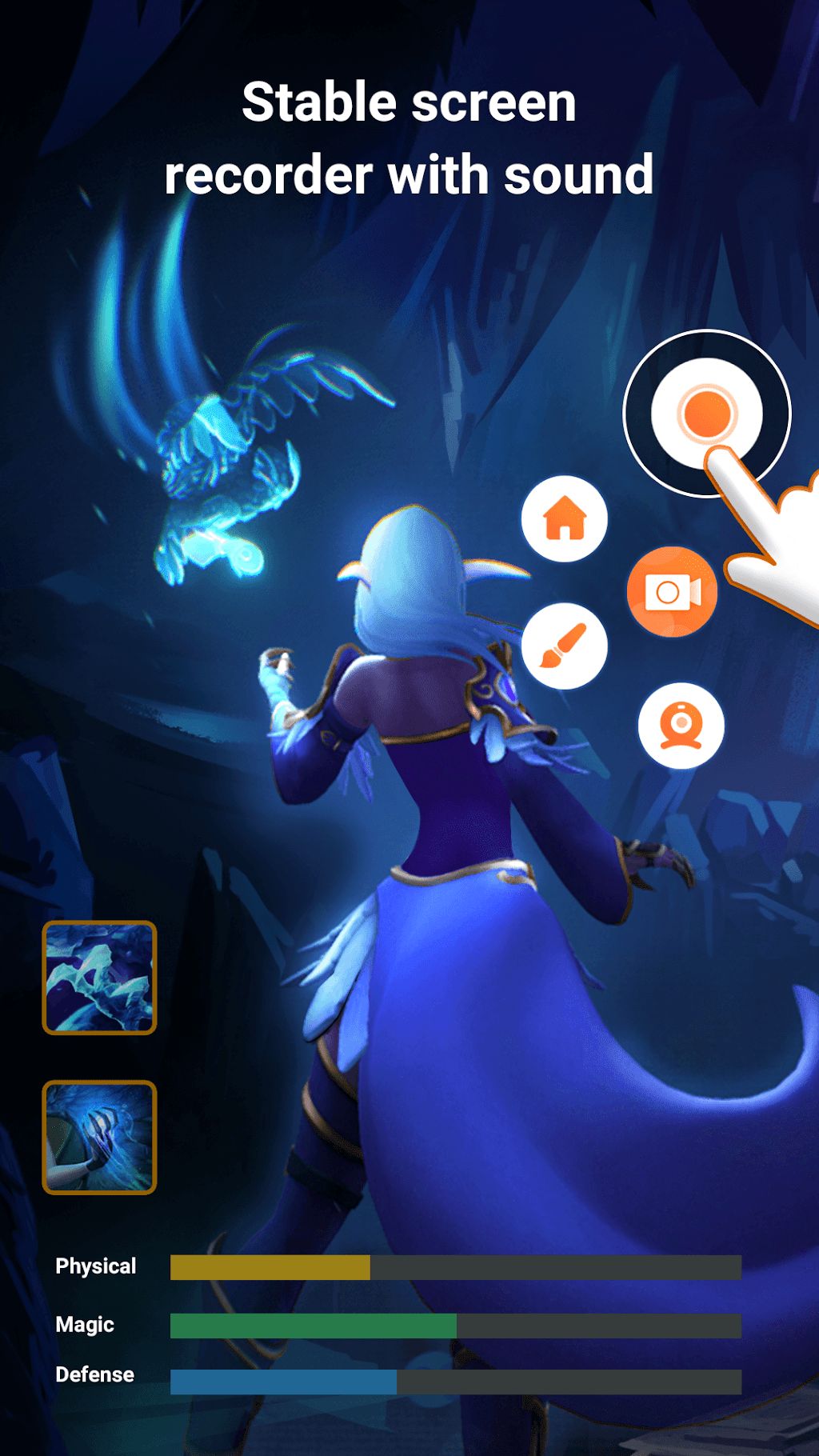 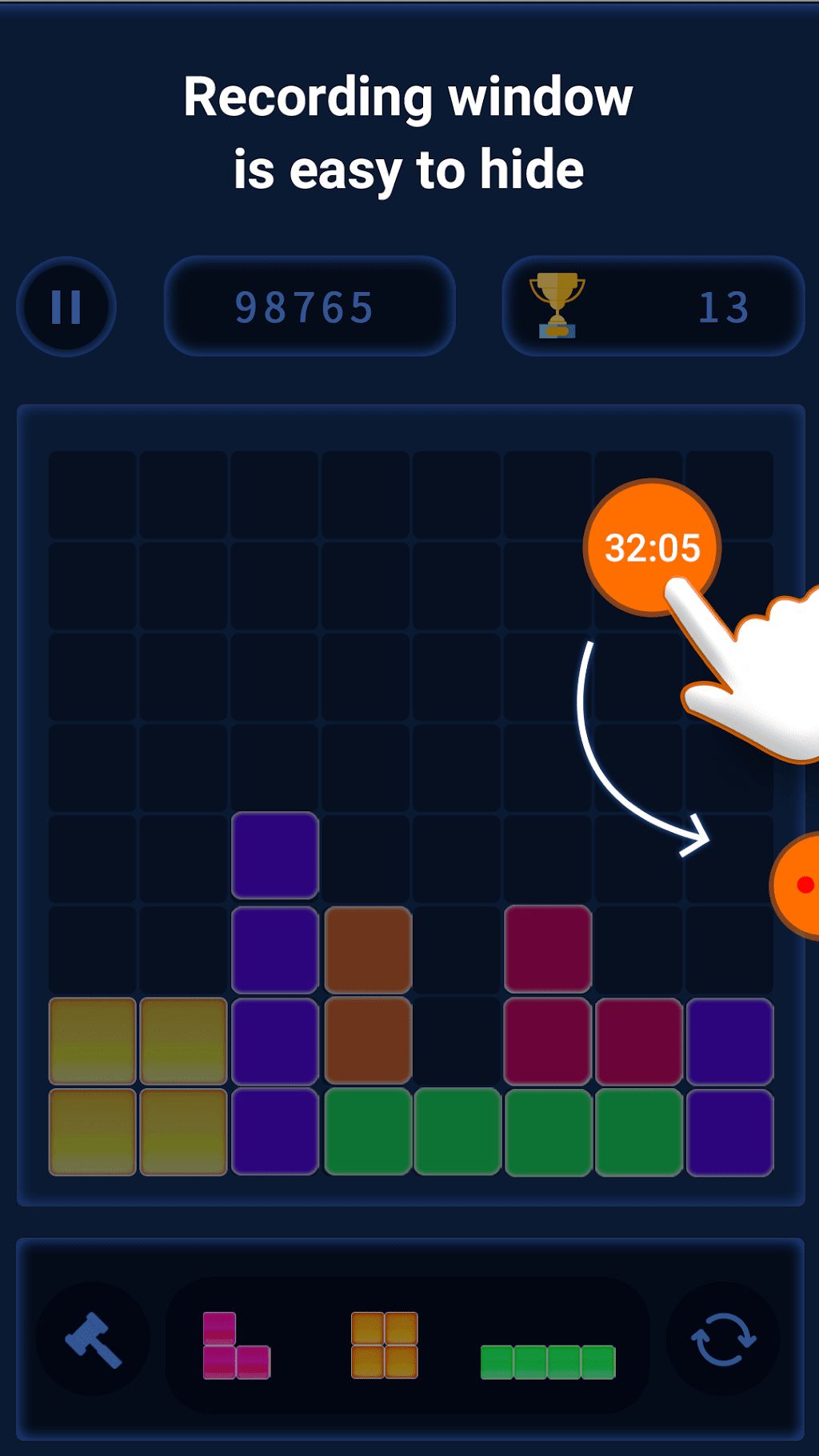 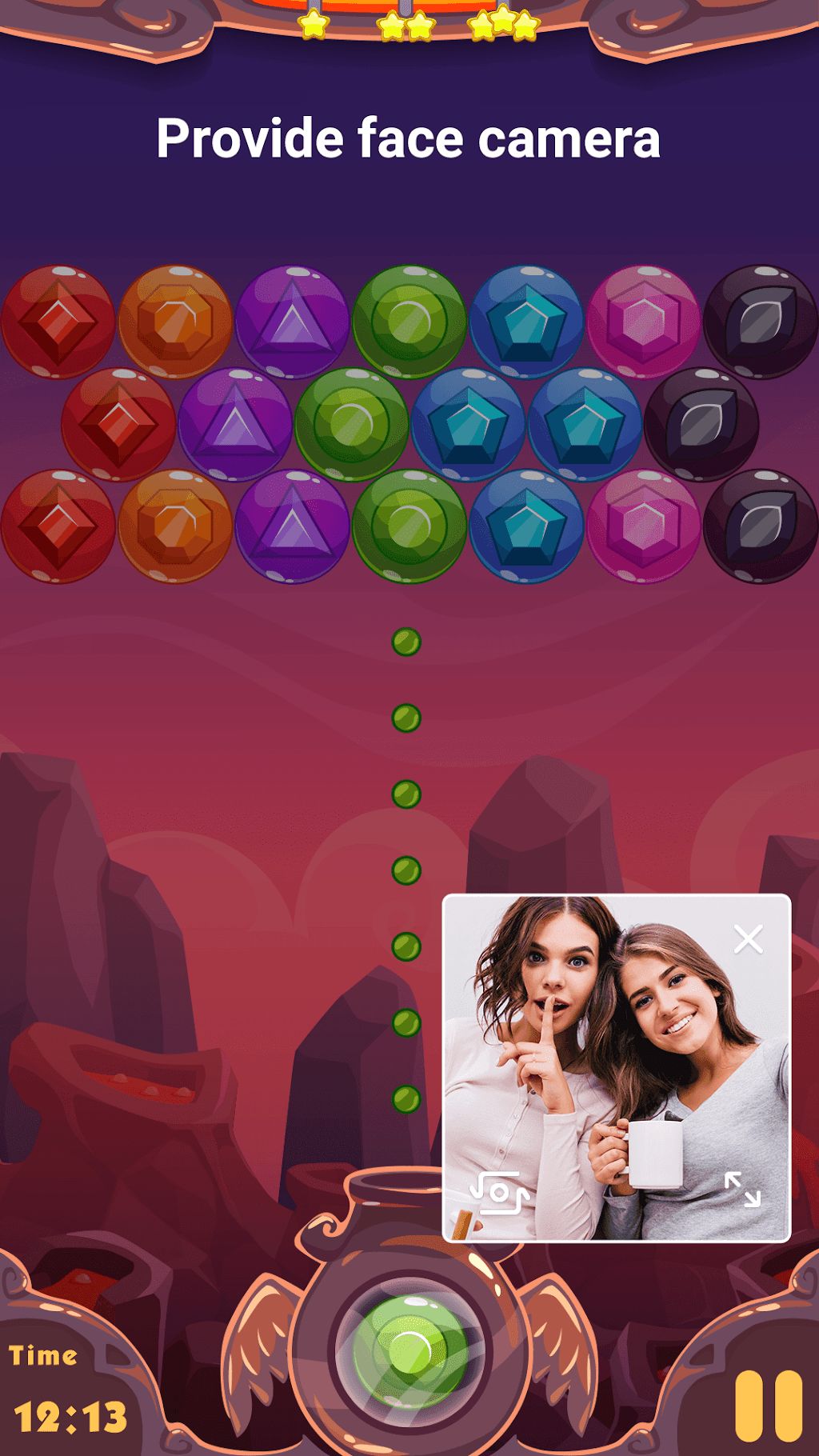 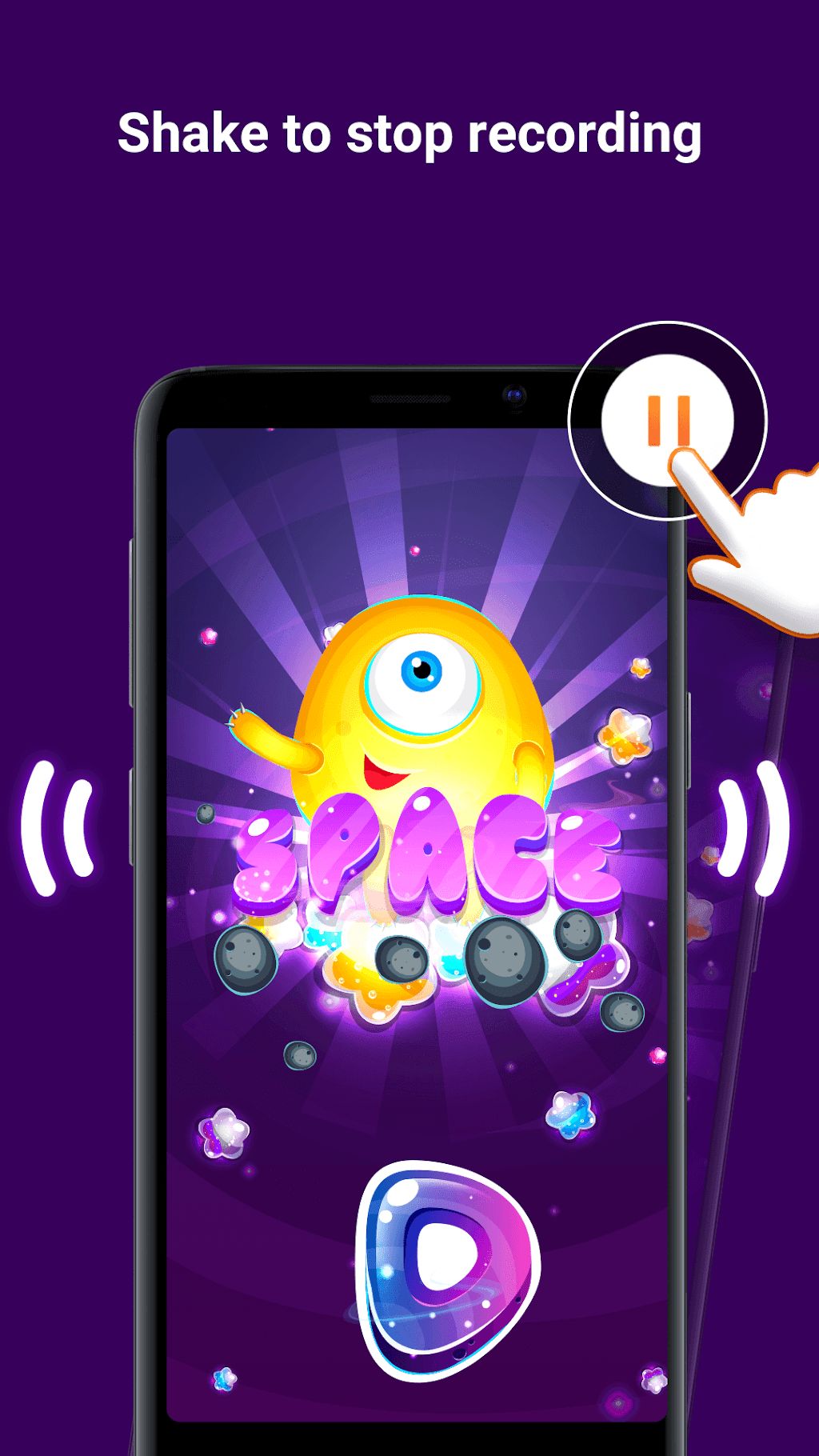 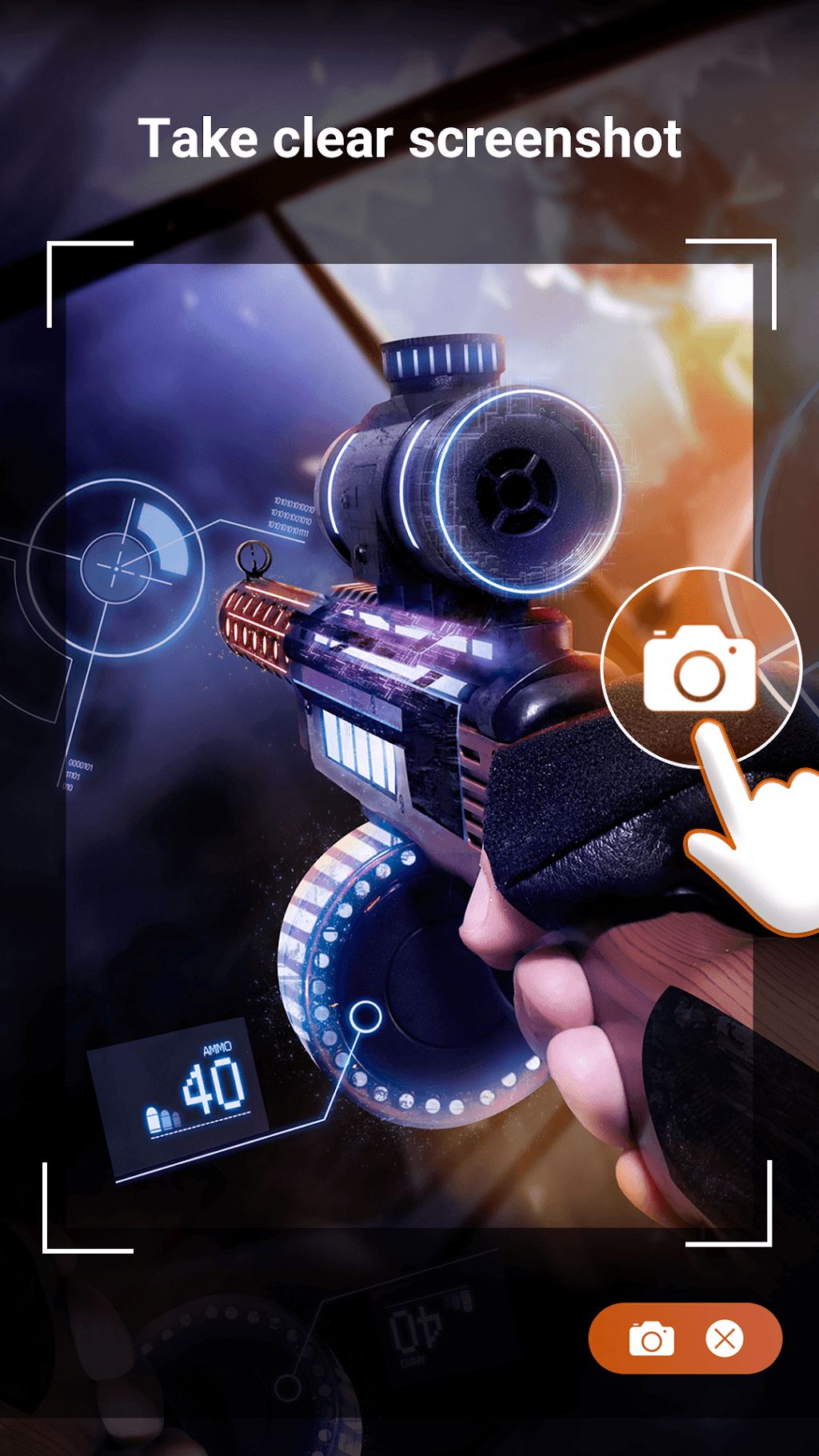 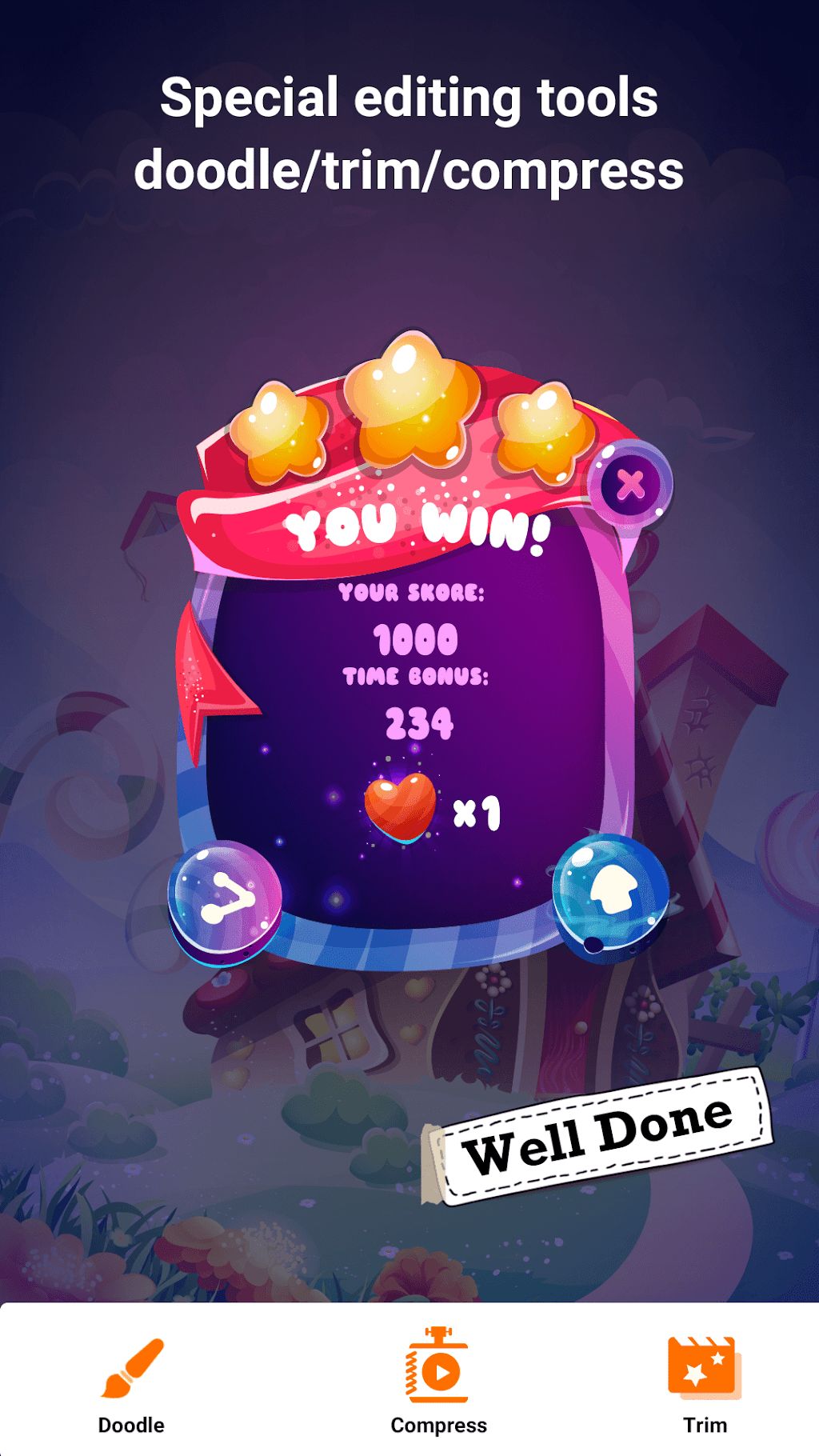 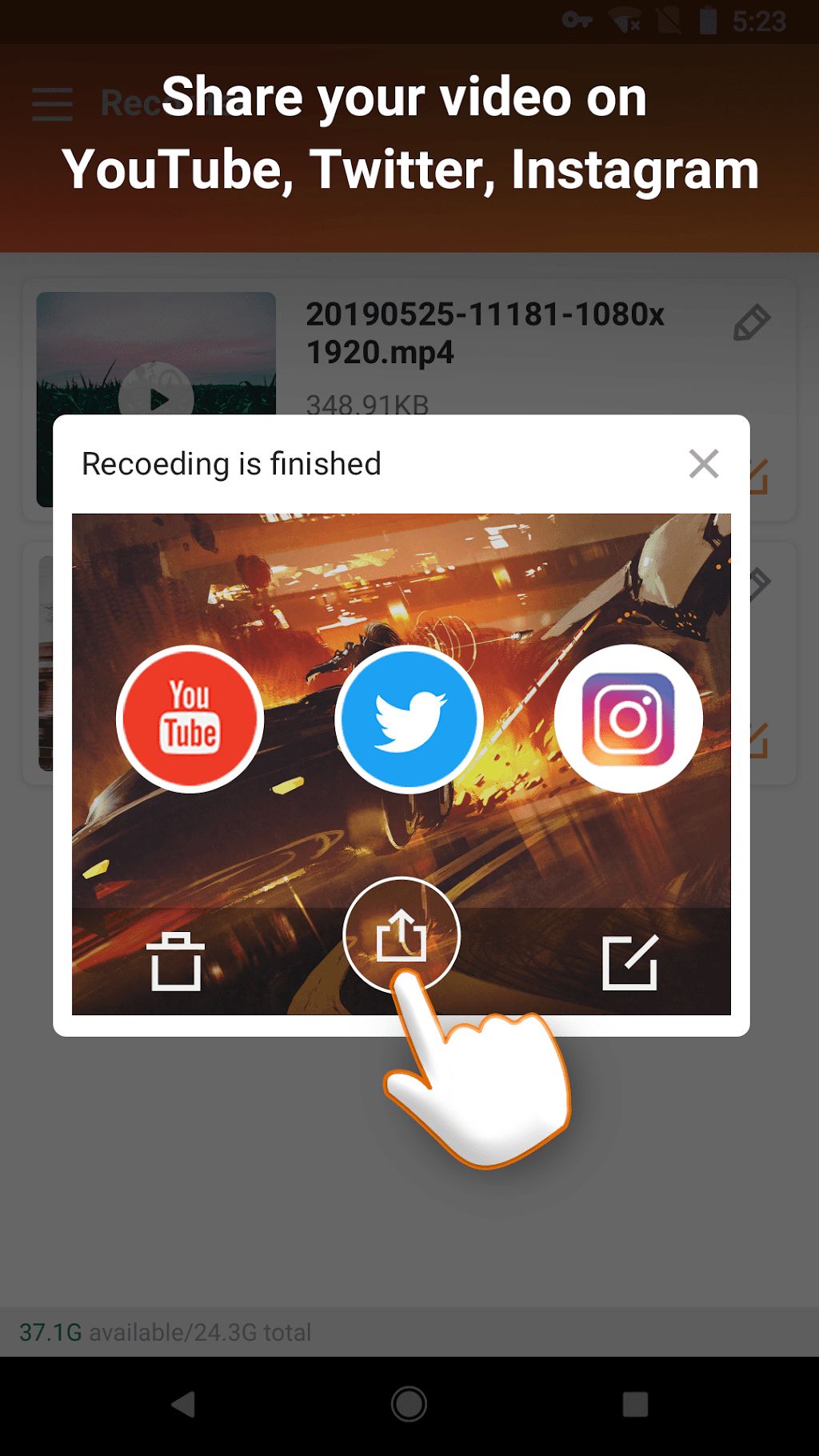