Screen Recorder With Facecam & Audio, Video Editor v1.1.9 [AdFree] – Application for recording videos and photos from Android screens,
version without ads and complete for the first time in Iran

Existence of various software in Android is one of the main popularity of this operating system. One of the most important features of smart devices is the ability to record screenshots, which is present in all of them by default, but you need special tools to record video, which Usroid website has tried to be the best so far. To introduce. Screen Recorder With Facecam & Audio, Video EditorIs the title of an application for recording videos and photos from the screen, which was developed by Rusty Mari and published on Google Play. Using a variety of features and capabilities, this software helps its users to record stunning videos from their screen without any complicated options. As we mentioned, there are several different features available to you dear ones, the most important and the best of which is the low face mode! In this case, which can be considered as a special recording of educational videos or sensitive gameplay, you are able to record a video of your face on the main video in addition to recording the video through the front camera of the smartphone. Unlike other similar tools available in the Android Market, in addition to video recording mode, this program also allows you to take great screenshots.

Some features and capabilities of Screen Recorder With Facecam & Audio, Android Video Editor:

Application Screen Recorder With Facecam & Audio, Video Editor to benefit from the features and capabilities of various by your developer for free on Google Play has been released, can now have the most recent version without advertising his great website and popular Download Usroid . 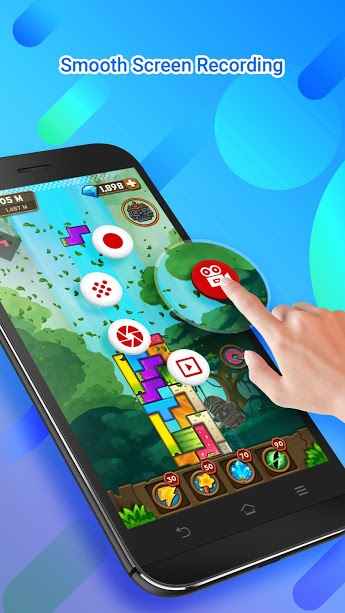 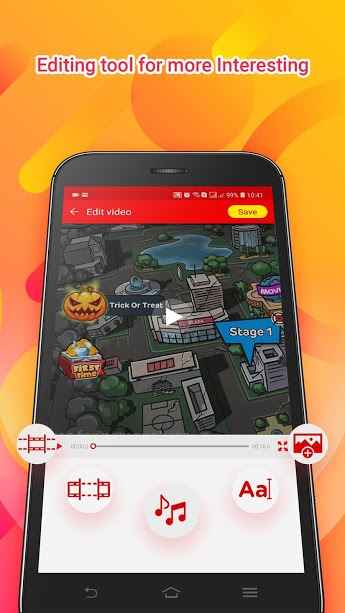 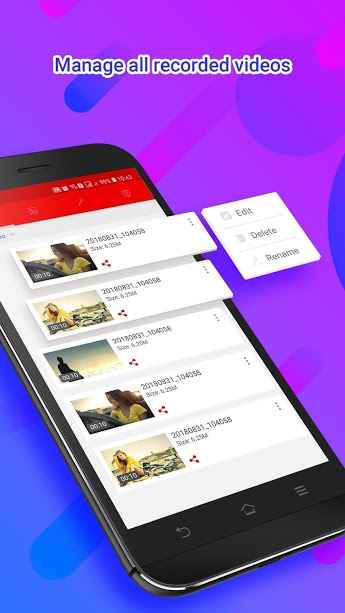 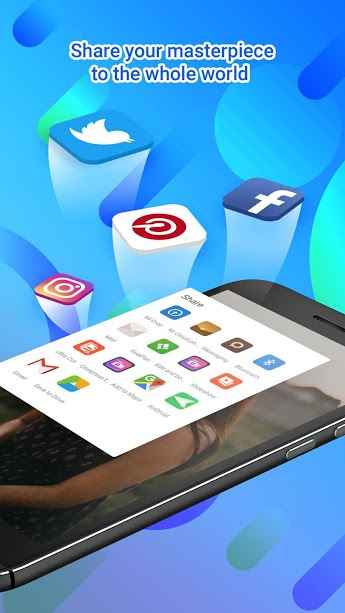