Screenit – Screenshot App v0.3.02 [Unlocked] – Android screenshot recording and editing application Unlocked
version with access to all the features provided to you

Android smart devices, like other devices, have their own features and capabilities by default, one of the most popular of which can be considered as a screenshot and taking a screenshot in a more slang language; Users usually use combination keys to take screenshots, which are different on devices made by each company! Due to this issue, we want to introduce a smart and practical app for preparing various screenshots to you dear ones. Screenit – Screenshot App Full Unlocked as a special application for recording and editing screenshotsIs for Android, developed and published by JOMAPP. Using a floating button, the software allows its users to take high-quality photos of the screen with just one touch of the screen at a time. After preparing each image, you will be provided with a set of various tools that will allow you to edit the recorded screenshots. All the options in the screenshot are customizable and you can change it if you wish.

Some features and capabilities of Screenit – Screenshot Android app:

Application Screenit – Screenshot App has been able to support the feature set and the interstitial 0.99 dollar Score 4.1 out of 5.0 by users, Google acquired can now use the newest version unlocks it from the server, high speed site Usroid Receive in Iran; In our version, all the features are available and you can use them without having to pay. 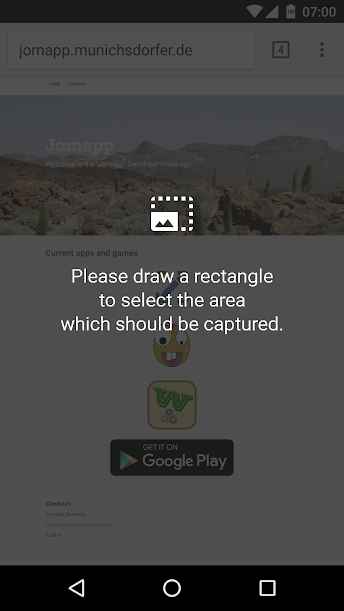 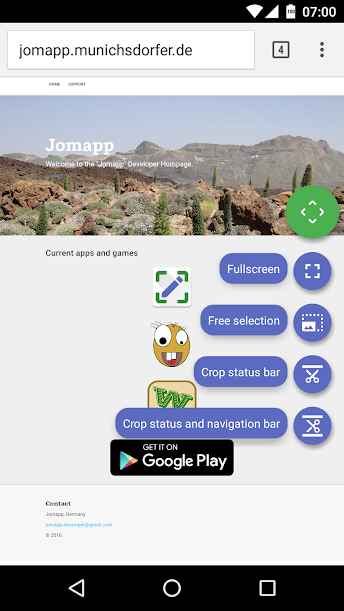 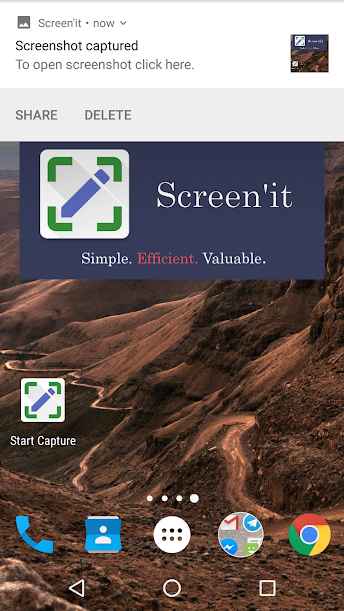 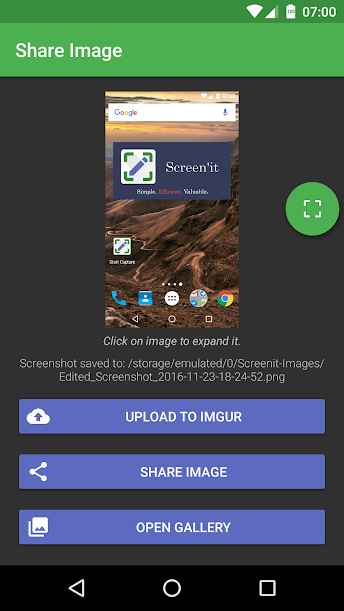 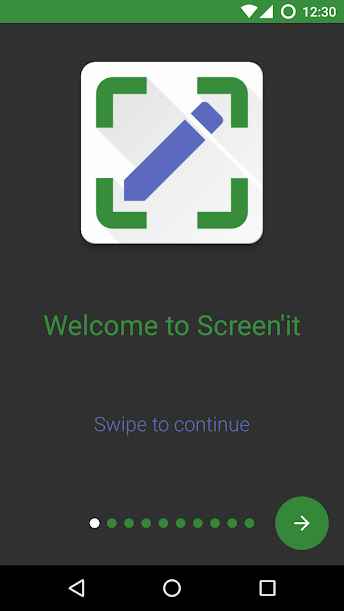 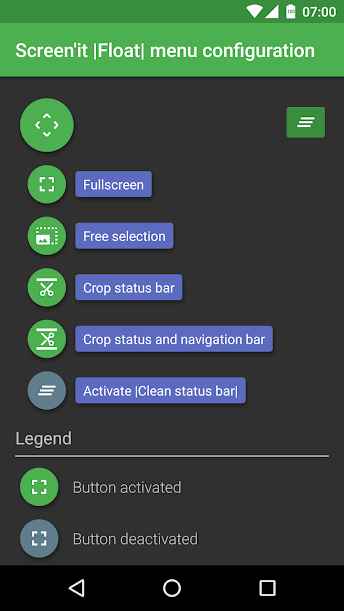 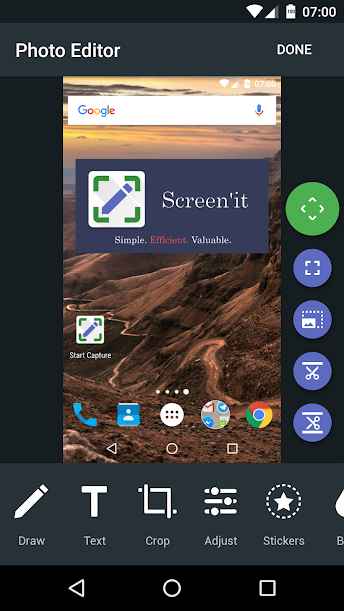 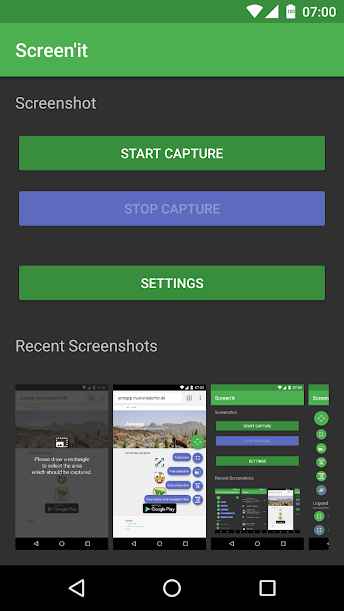