Download Screenshot Capture 2.4 – Take a screenshot of the Android screen

There are various ways to take screenshots of the screen of Android devices, which are different in smart devices and different brands; If you want to take a screenshot of your screen by default, you can not have full control over it and to edit it you need to edit it with other programs; Screenshot Capture app The easiest way to take a screenshot, edit it and share it with others for Android devicesIt has been published by App Doodle with in-network payment in Google Market. With this program, you can take a screenshot of your smartphone screen with various modes such as shaking the device or taking a screenshot with the shortcut in the notification bar. The above program has high capabilities, among which we can mention professional image editing, various filters and intelligent system of writing text on images, you do not need any additional programs that you can after editing the screen Share the shots by the app itself with other friends directly on social media. In addition, different themes are available in different colors that you can use on a daily basis.

Some features and capabilities of Screenshot Capture Android application:

Screenshot Capture application, which was released by its developer with payment within the $ 3 network, has a score of 4.0 out of 5.0 , which you can access the professional version and download it from Usroid servers . 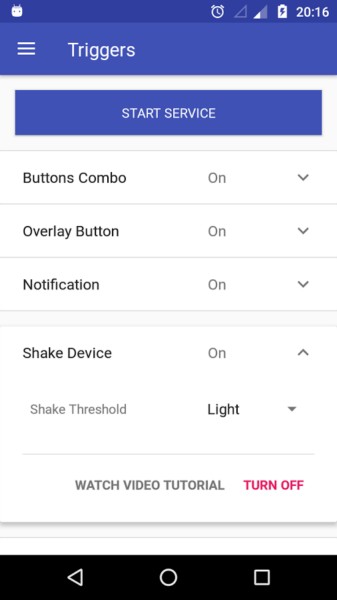 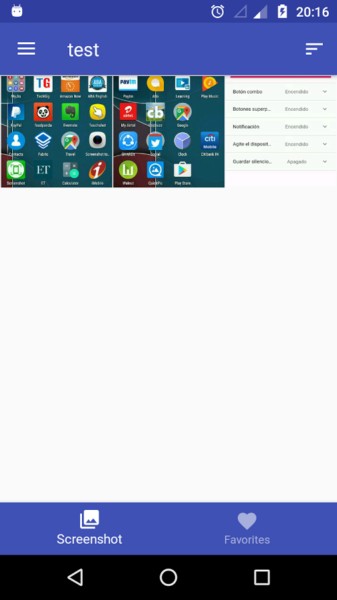 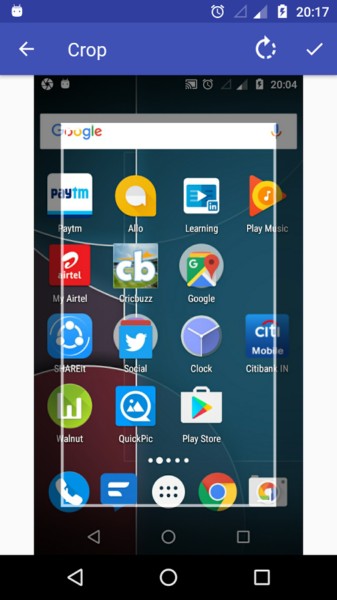 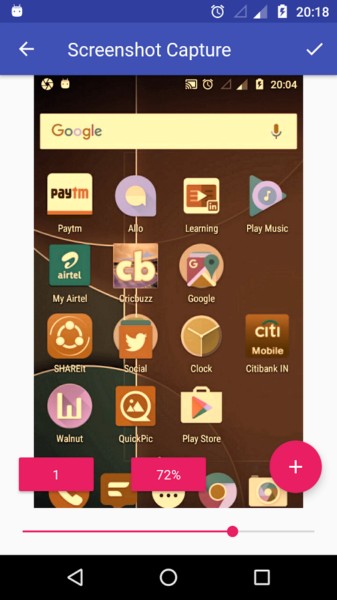 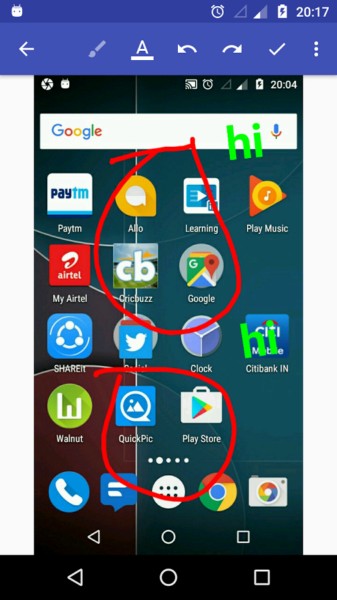 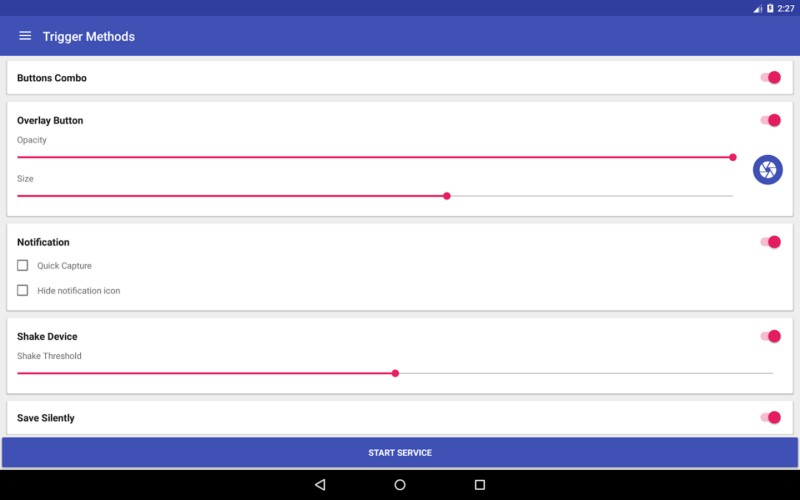 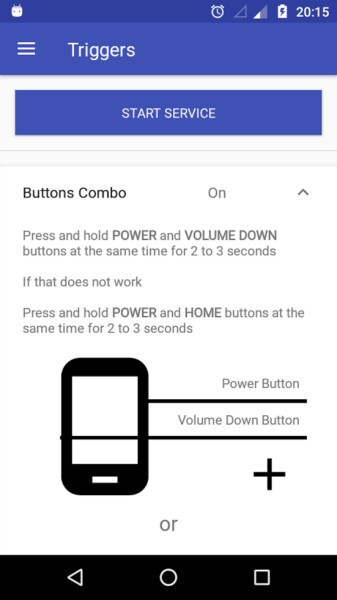 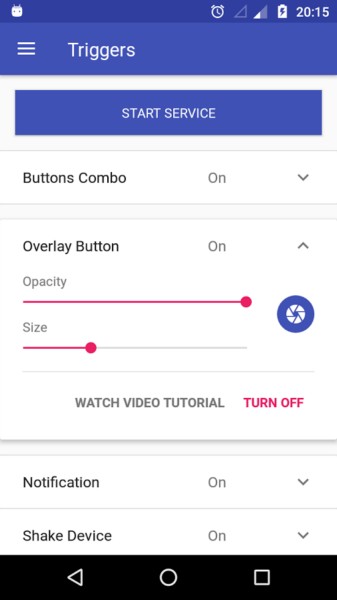 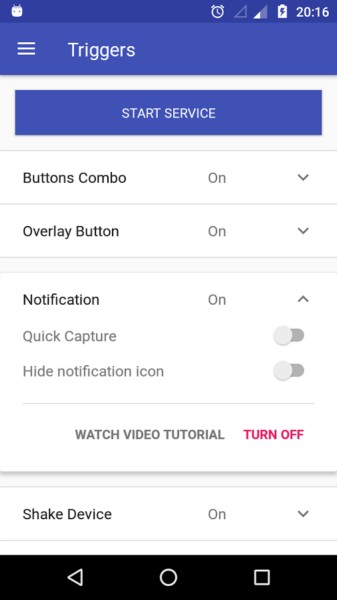