Screenshot Capture Recorder Premium v5.3.8 – Screenshot application and video recording from the Android screen
Premium version with access to all the features provided to you


One of the most common questions asked by new Android users is how to take a screenshot of the screen of a smart device. As you know, there are various ways to capture screenshots, one of the best of which is to use special applications for this purpose. Is. Screenshot Capture Recorder Premium Unlocked as a professional program for capturing screen images of Android devicesDeveloped and published by App Doodle. With the support of a unique system, this software enables you to take photos of your screen as easily as possible and share it with your friends. After preparing the screenshot, you will have various editing tools that you can use according to your needs and edit them according to your personal taste. As you can see, if the Android version of your device is 5.0 or higher, you will also have access to the ultra-widely used video recording system from the screen, and you will be able to record and save quality videos without the need for additional programs. .

Some features and capabilities of the Screenshot Capture Recorder Premium Android application:

With the support of two different systems for capturing photos and videos from the screen of Android devices, the Screenshot Capture Recorder Premium application has been able to receive a score of 4.0 out of 5.0 by Google Play Market users with more than 10 million active downloads, which can now be new. Get the most premium version of it from the direct links of Usroid site. 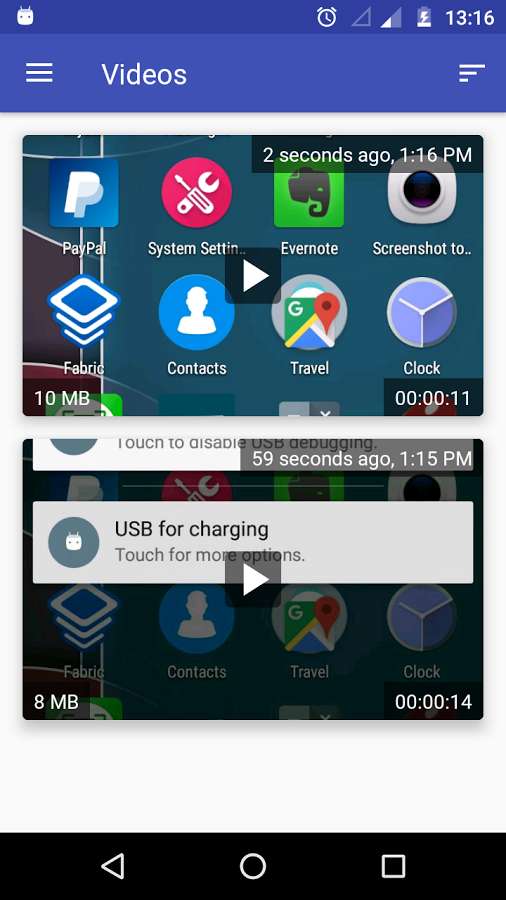 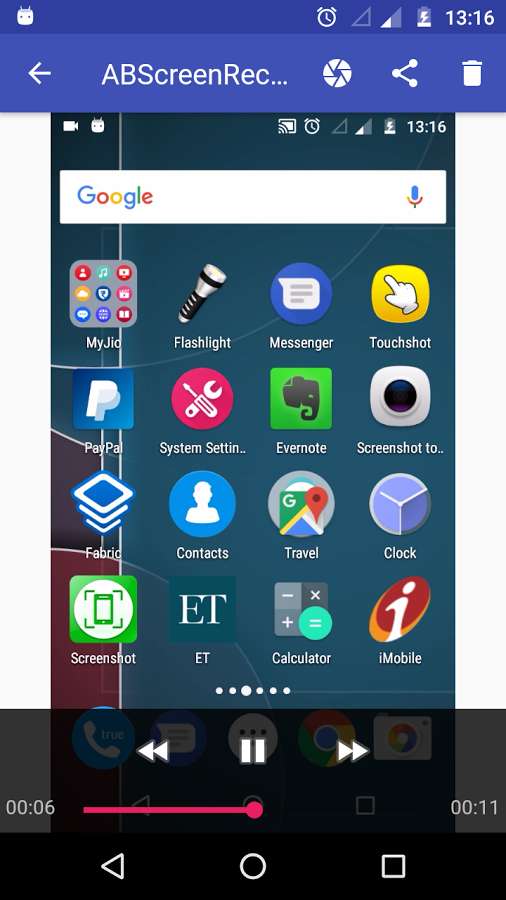 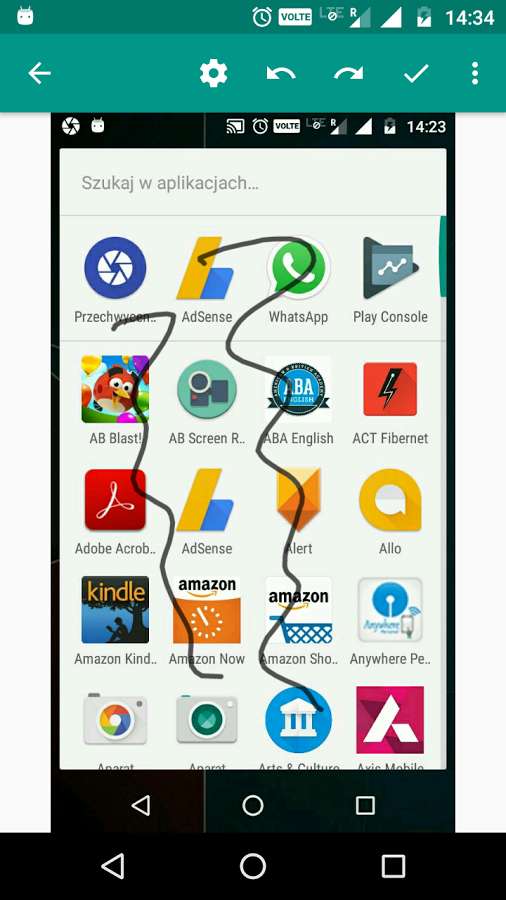 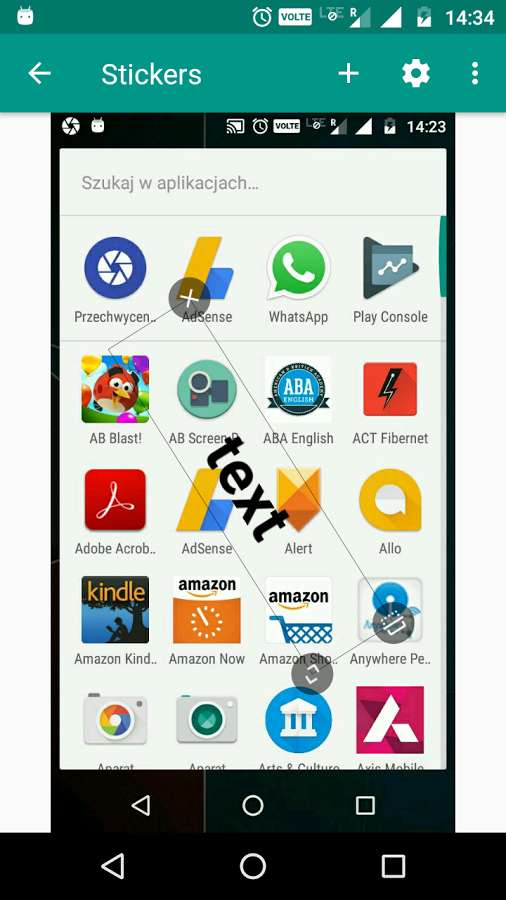 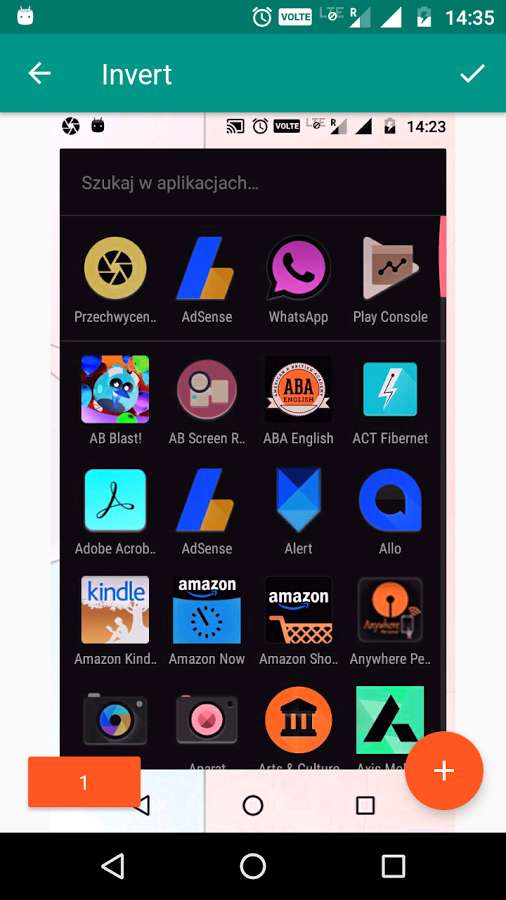 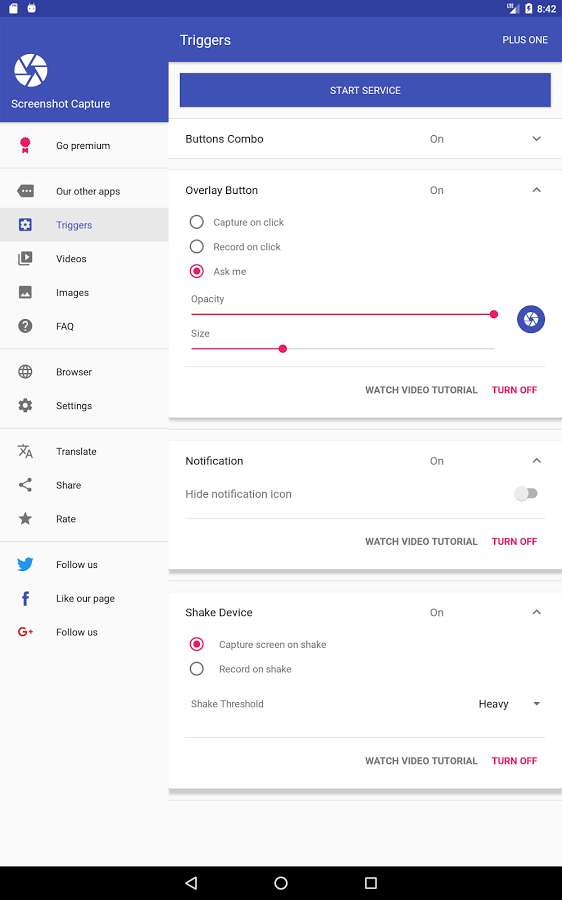 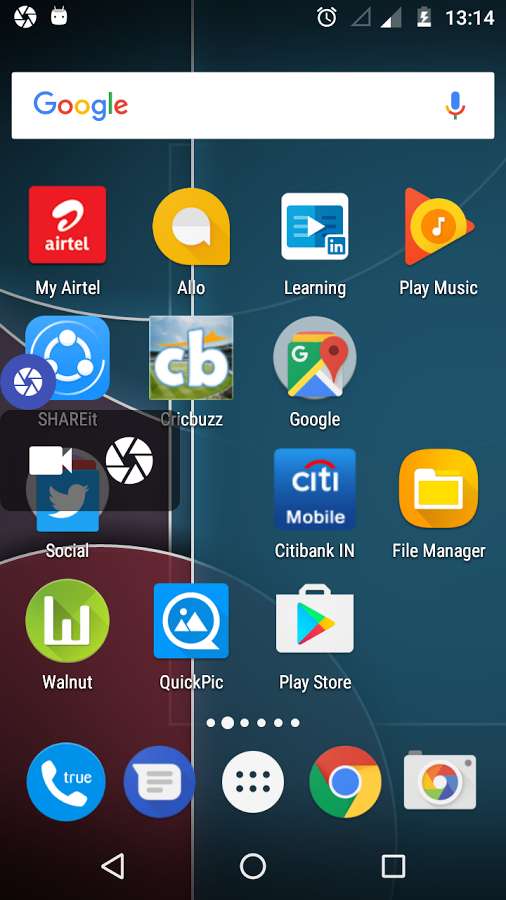 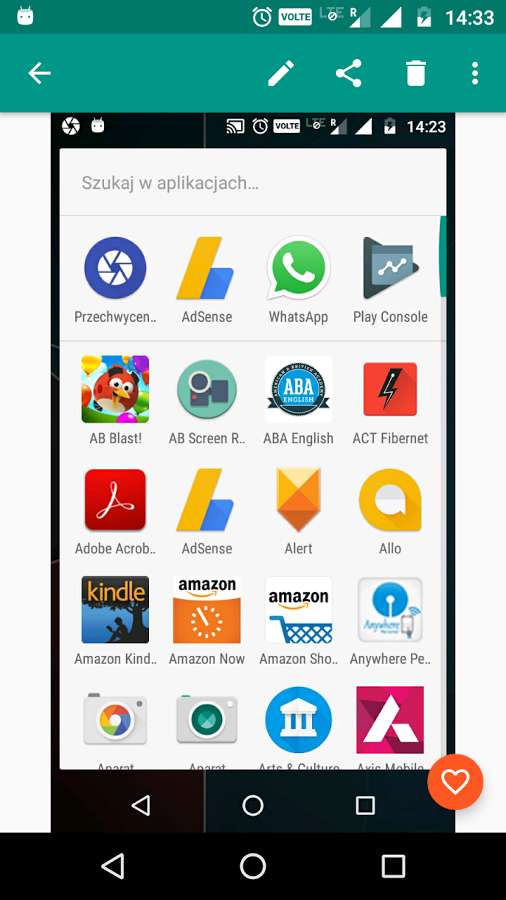 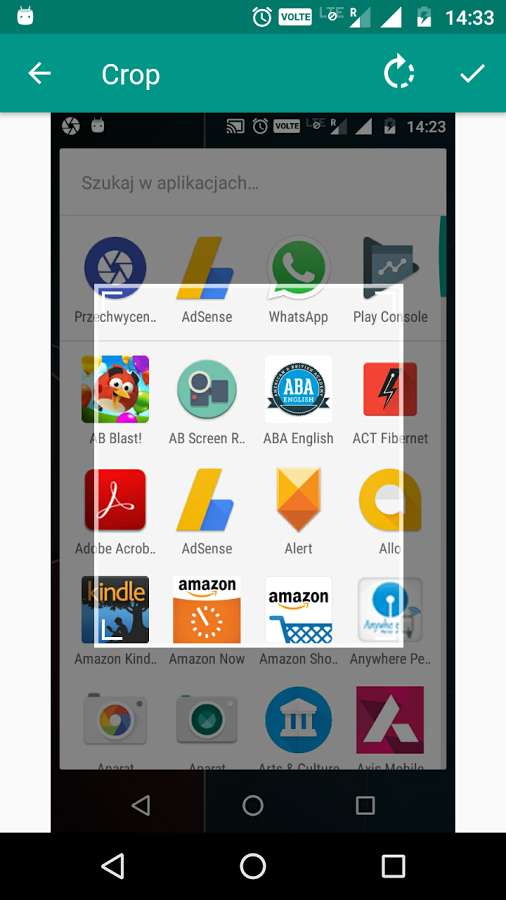