Screenshot Pro is a program for taking professional screenshots of the screen of Android devices by Icondice in Android marketsIt’s been published. As you know, the shortcut buttons for taking screenshots of the screen are different on different devices, and novice Android users often do not know what buttons to take a photo of their device. With this app, without having to learn the default buttons, you will be able to take a picture of your Android phone screen and share it with your friends on social networks such as Facebook and Twitter. One of the most important and excellent features used in the Screenshot Pro application, which is also very useful for novice Android users, is the support of the internal gallery; So that after taking your screenshots, you will be able to have full access to all the recorded images in a completely separate from the other photos of your device, just by touching a key and entering the internal gallery of the program. In addition, compared to the default system, the recorded screenshots are of a much higher and more desirable quality. There are no restrictions on using the program and you can take screenshots of your games and other applications.

Some features and capabilities of Screenshot Pro Android app:

App Screenshot Pro as a simple program registration screen shot of the screen Android has a price of $ 1.99 and no more than 5 thousand Active Points 4.1 of 5.0 achieved which can now newest version purchased this Get the wonderful program from Usroid high speed servers in Iran. 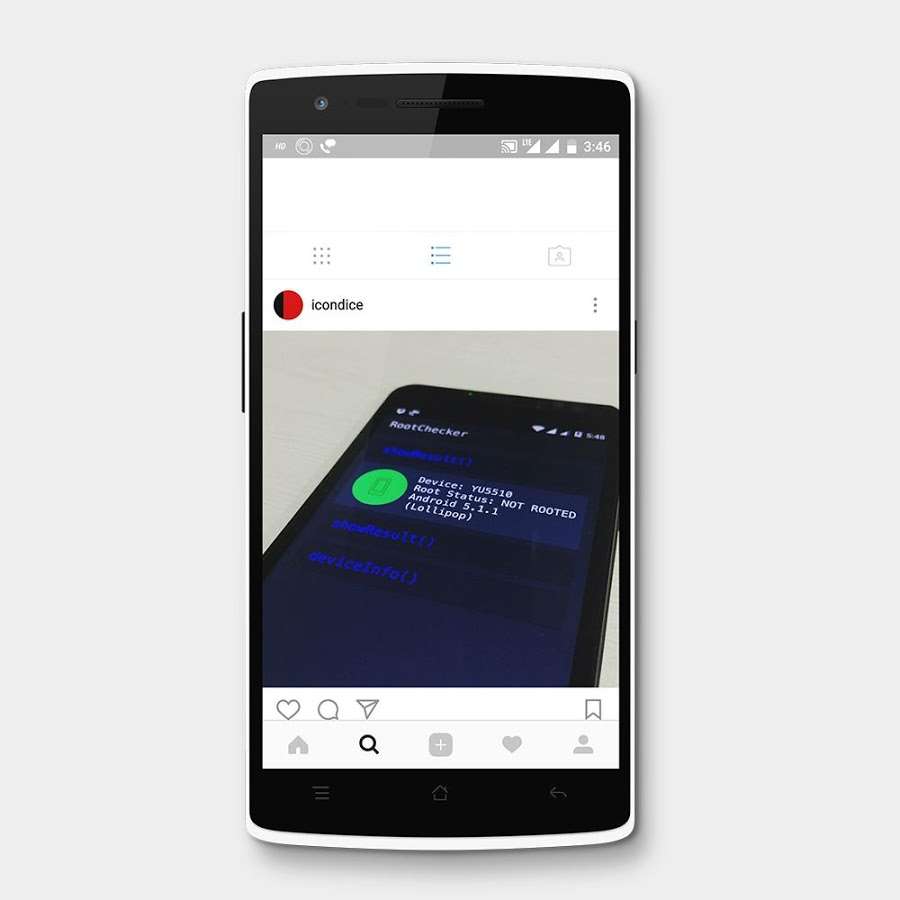 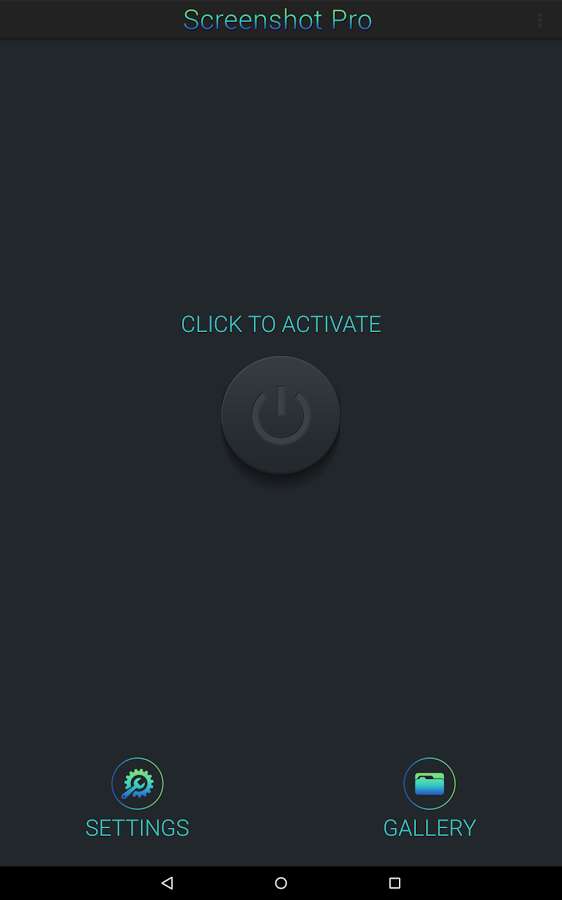 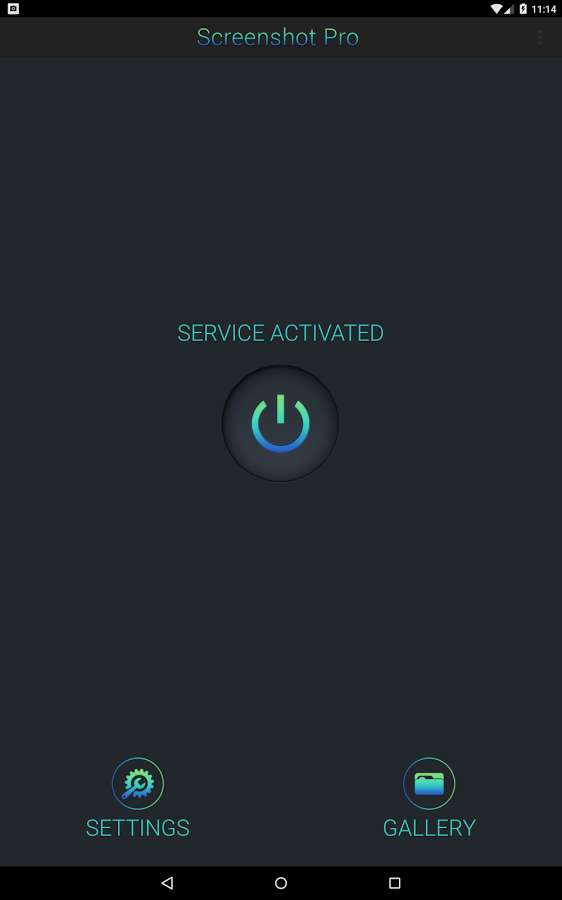 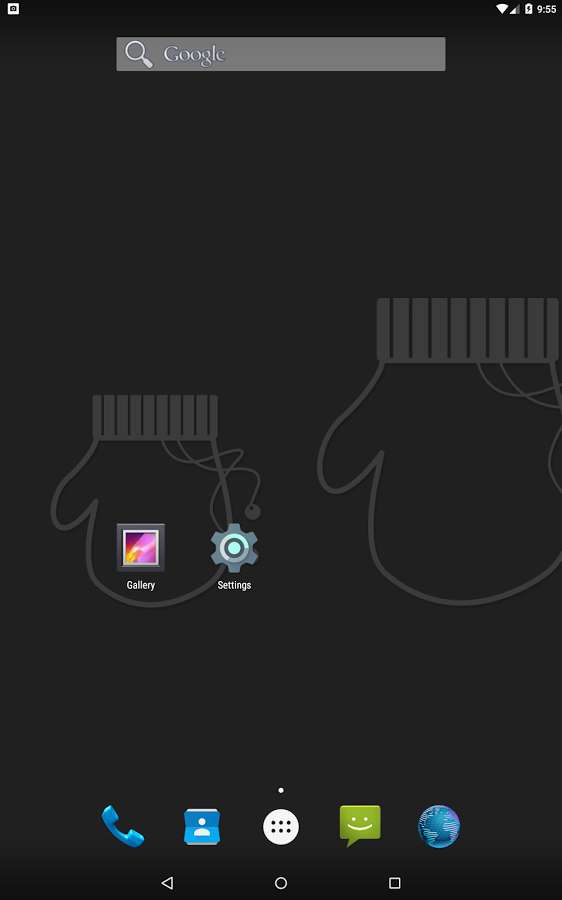 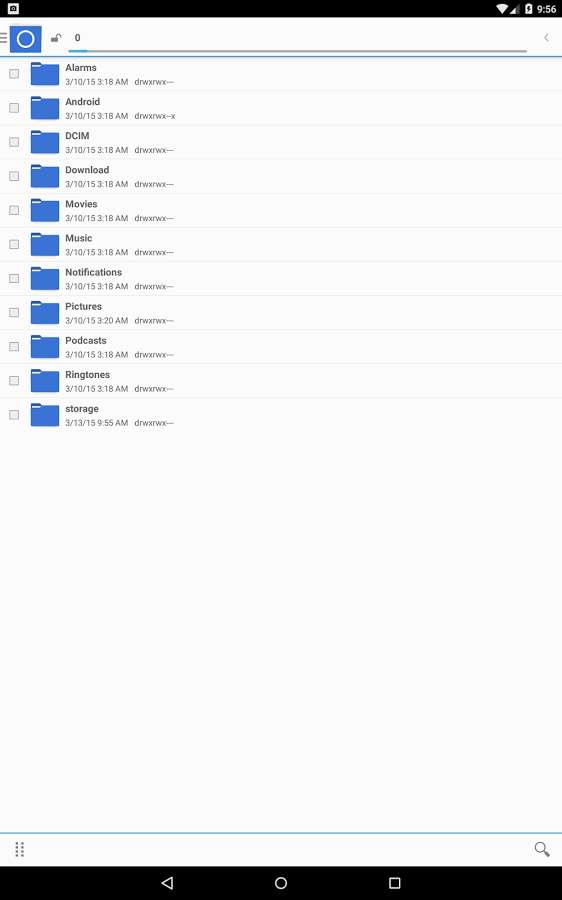 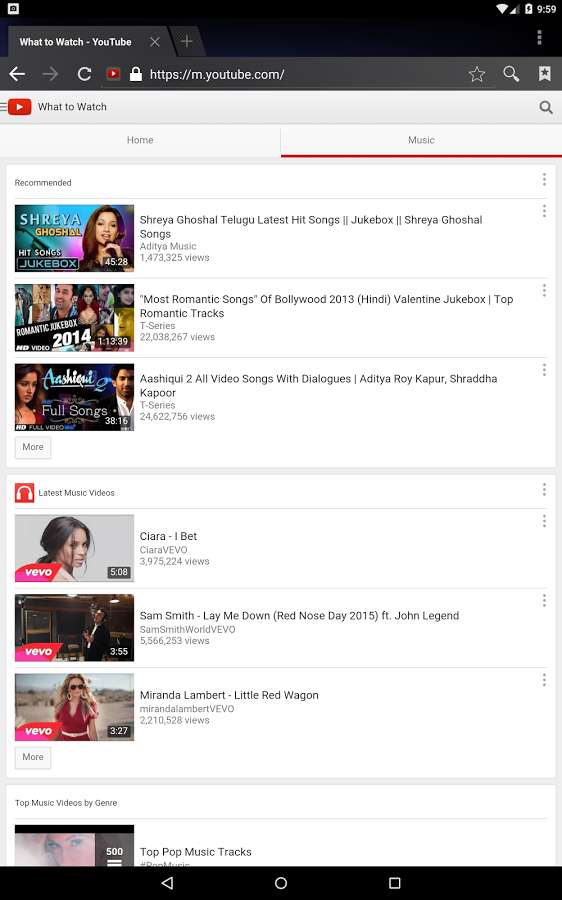 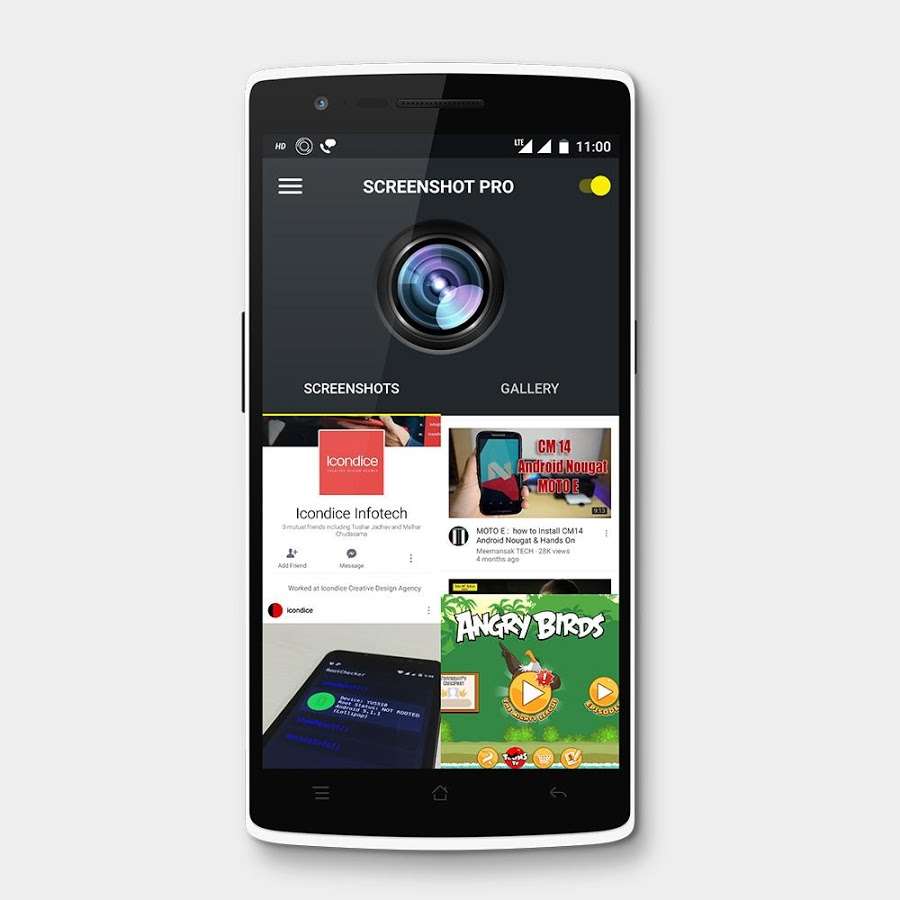 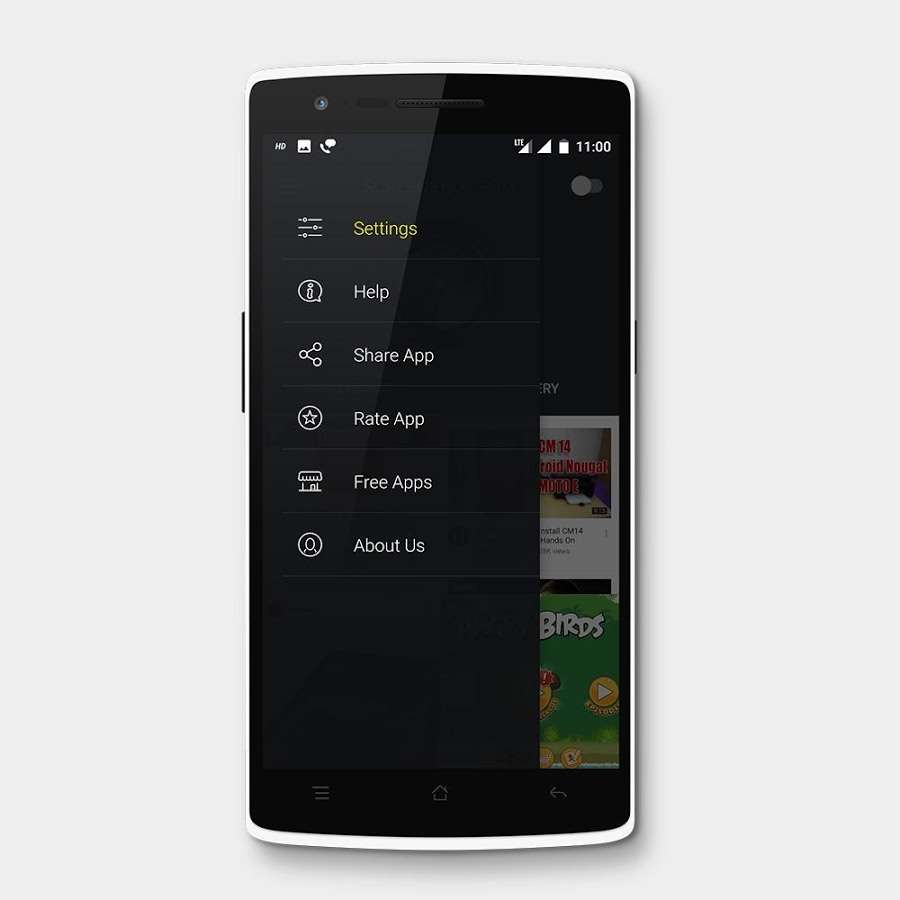 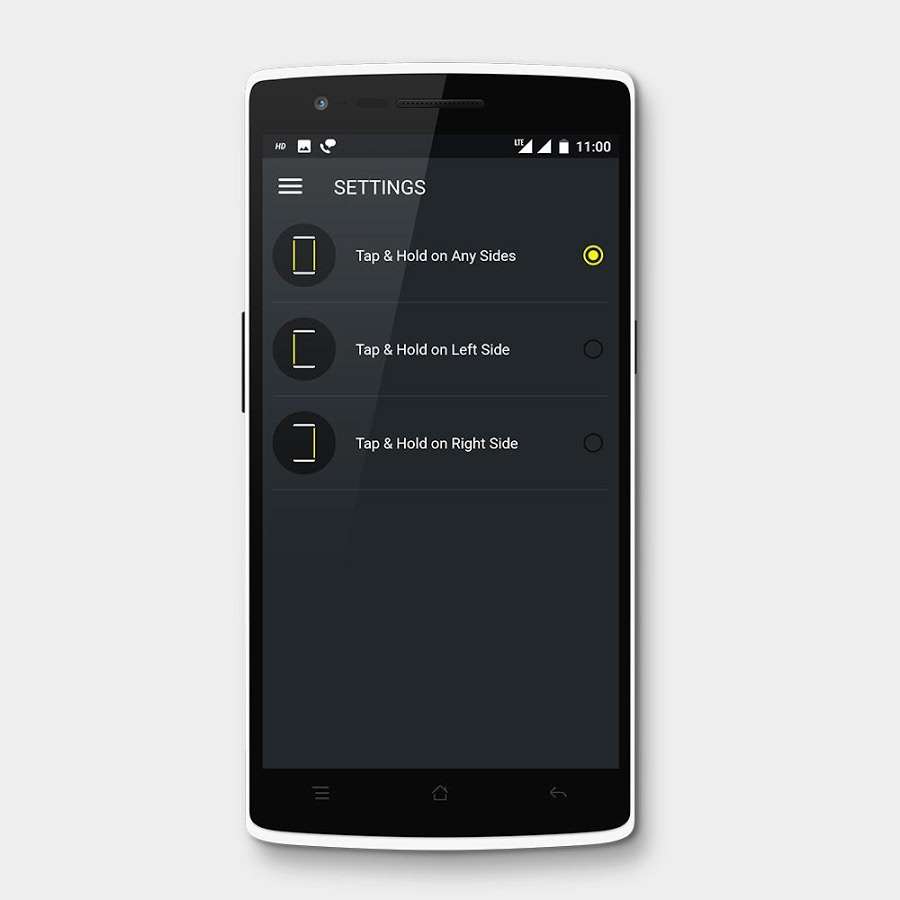 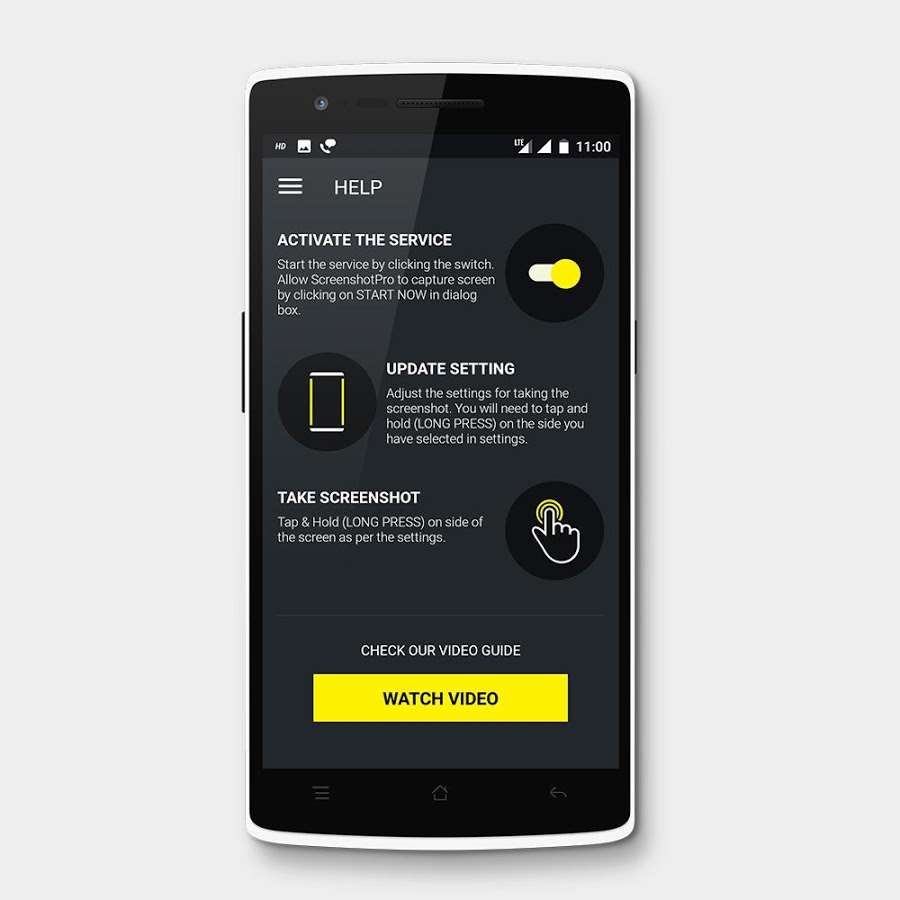