Many people today use a variety of videos to expand their knowledge, often stored on the screens of smart devices, which allows fast and complete transfer of training to the intended user. Usroid site, as one of the best Persian-language Android websites, has provided various and various software in the field of recording videos from the screen to you dear ones, and we intend to introduce one of the best ones in this post as well. . Screensync – Screen Recorder and Streaming Pro is a full-featured application for fast video recording from the screen of Android smart devicesDeveloped by vmenekos and published in the big Google Play Market. Record your instructional videos in the shortest possible time by accessing a set of special features and save and share them with the highest possible quality. Apart from various features such as access to various recording formats, recording quality, low face and… one of the best features in Screensync is full page sharing; So that you will be able to share the screen of the device with thousands of people at the same time without any problems.

Some features and capabilities of Screensync – Screen Recorder and Streaming Pro Android application:

Application Screensync – Screen Recorder and Streaming Pro rely on a specific set of capabilities in the areas of video and screenshots of the screen has been rated 5.0 out of 5.0 by users, Google acquired. Note that this software has only had an active download so far, and by downloading it from the Usroid site, you will undoubtedly be one of the first global users. 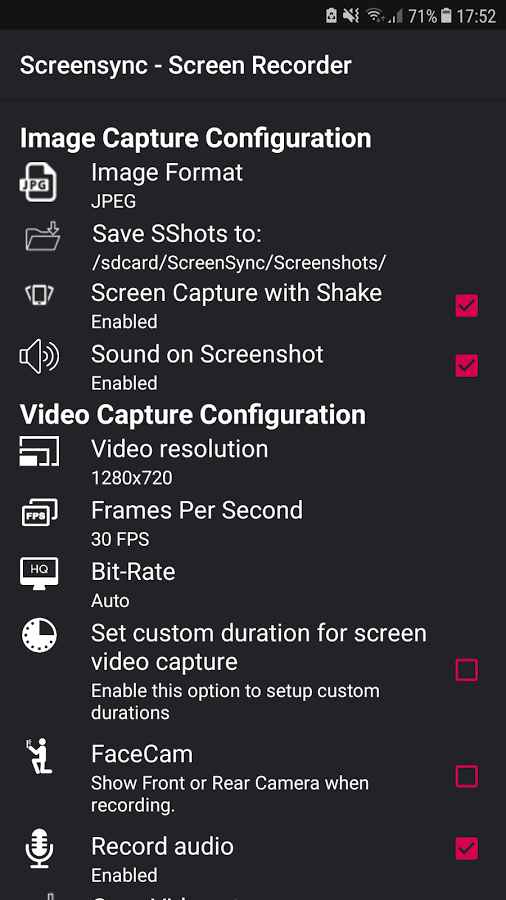 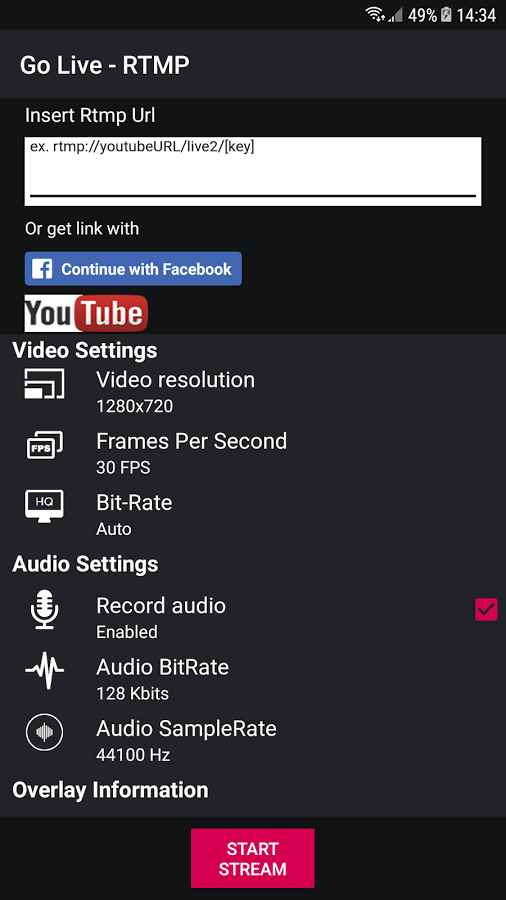 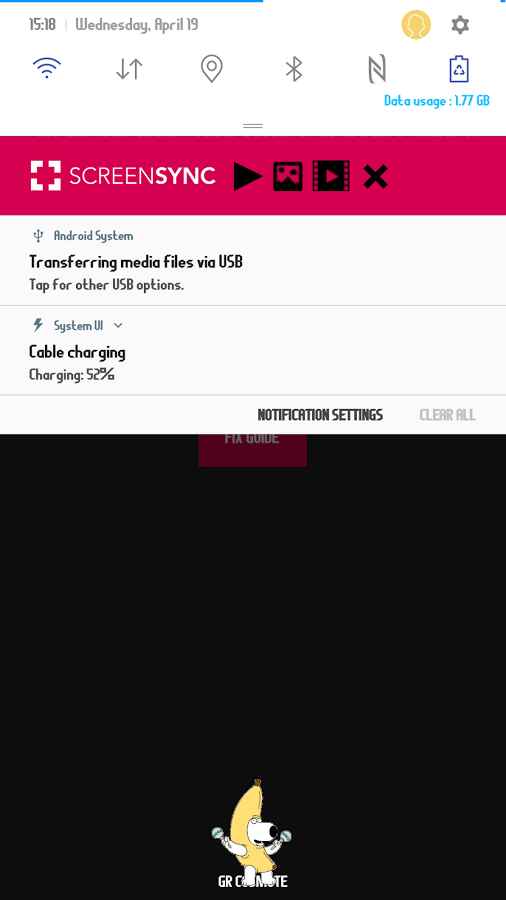 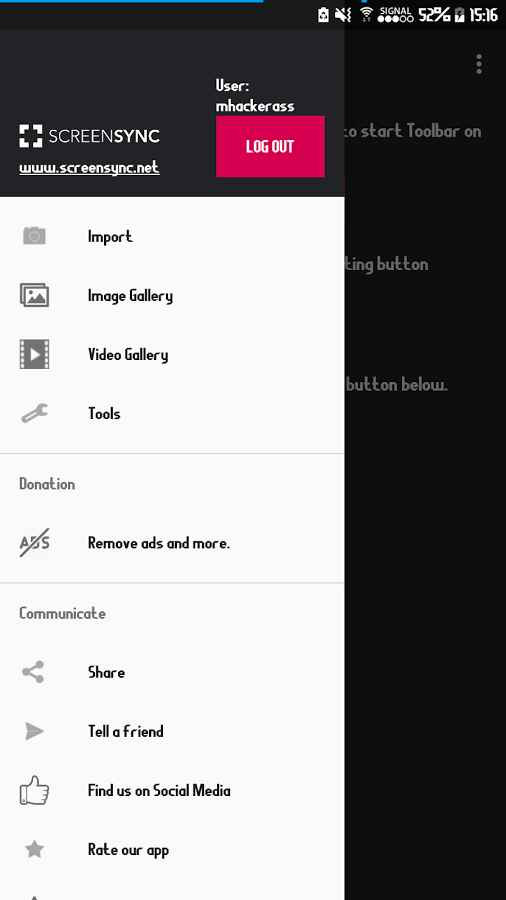 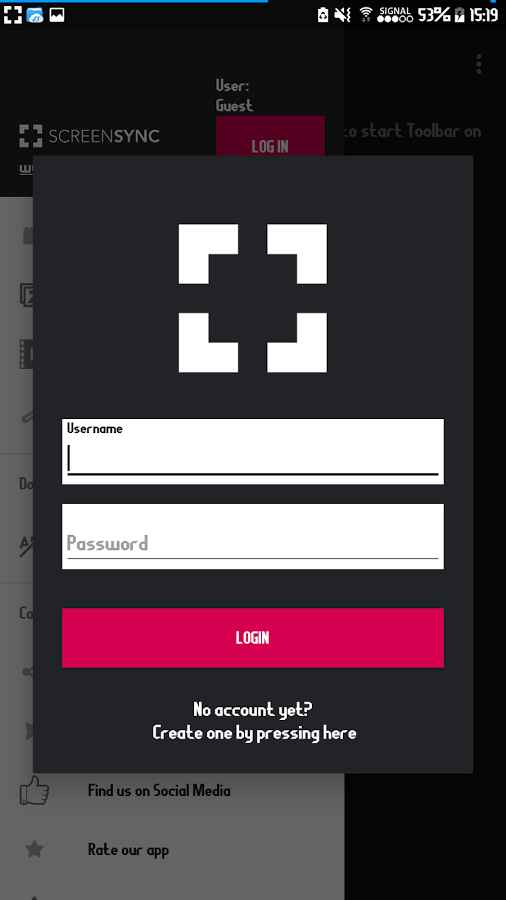 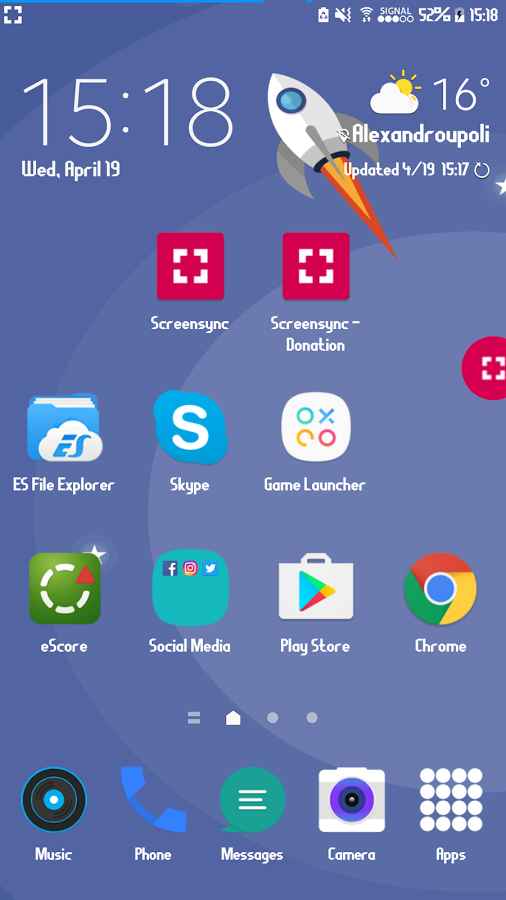 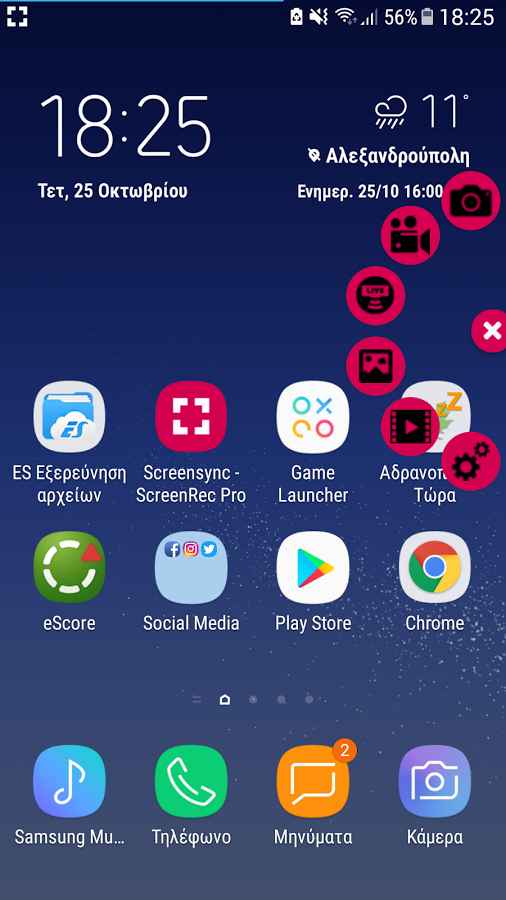