Scribblenauts Unlimited is one of the most popular, beautiful and interesting Android adventure games developed by Warner Bros. Studios. International Enterprises is priced at $ 4.99It has been released on Google Play and, as always, its latest update, along with mod and data, has been released for download and is in front of you! The overall story of Scribblenauts Unlimited revolves around a family of 42 people who have had a special interest in adventure from the beginning and have achieved valuable things because of this interest! Now the members of this family have grown up and their father decides to give each of them something valuable, and in the meantime, Maxwell’s share is a magical notebook, a notebook that makes everything written a reality! As a player, you take control and direct Maxwell, who is a member of this family of 42, and you are about to embark on an endless adventure! To be popular among the people, you have to help the people of the city as much as you can, like a depressed boy sitting in a corner of the city and you have to help him be happy!

The game Scribblenauts Unlimited has been purchased about 100,000 times by Android users around the world from Google Play and has managed to get a good score of 4.4 out of 5.0 ! You can first view the images and video of the gameplay and finally, if you wish, download the purchased and complete version along with the full data from Usroid high-speed servers ! Finally, both the original version and the game mode have been tested by us and run without any problems.

– Download the data file and decompress it. Copy the com.wb.goog.scribblenauts3 folder to the Android / obb path of the device’s internal storage. 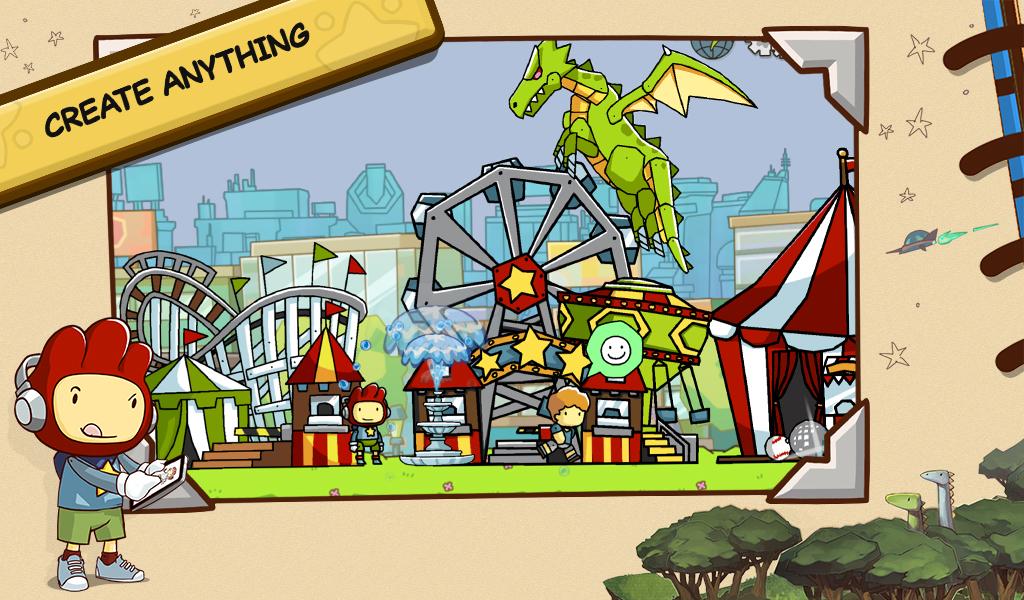 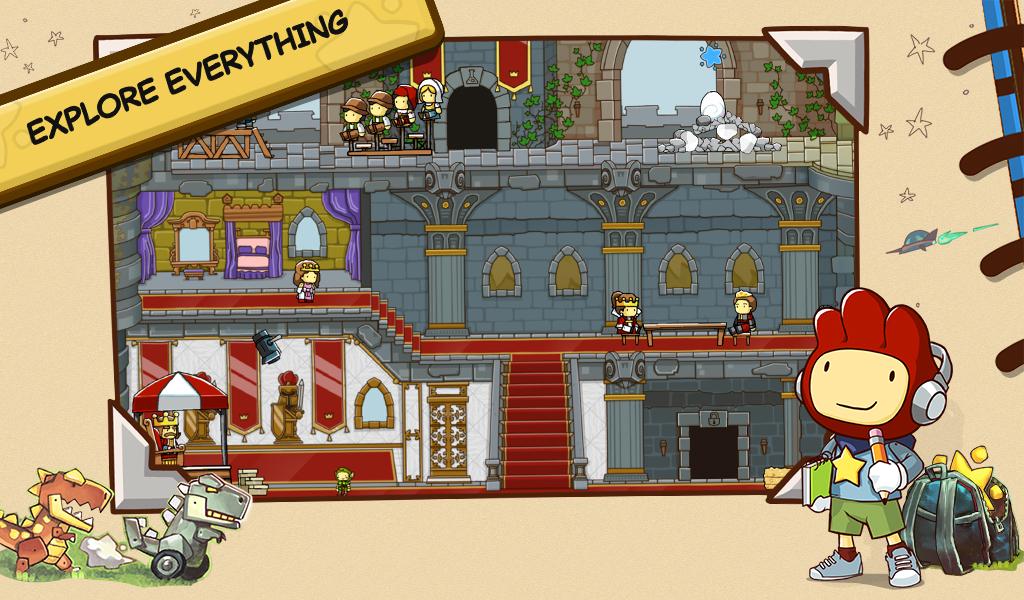 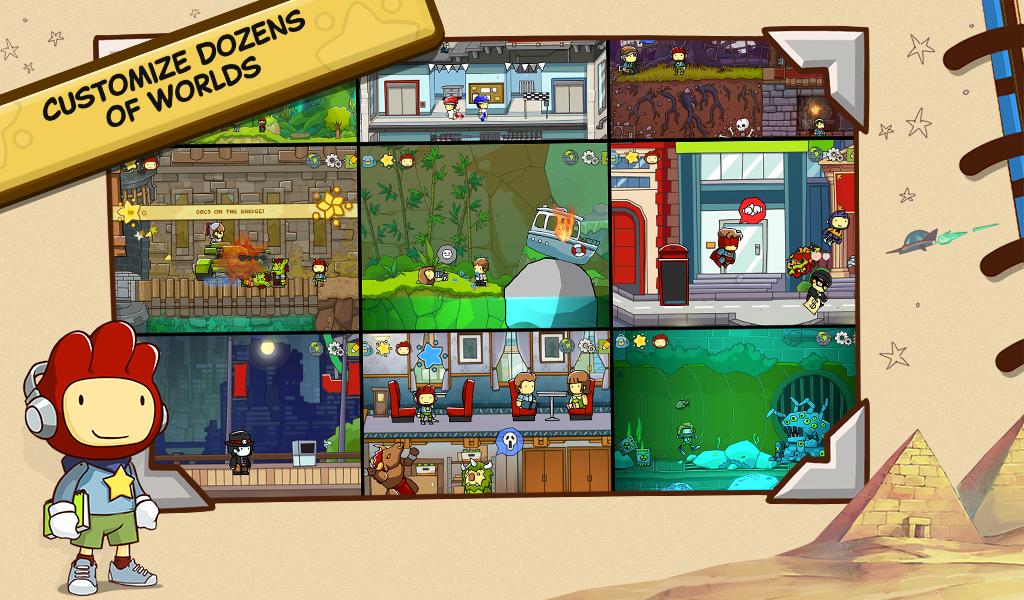 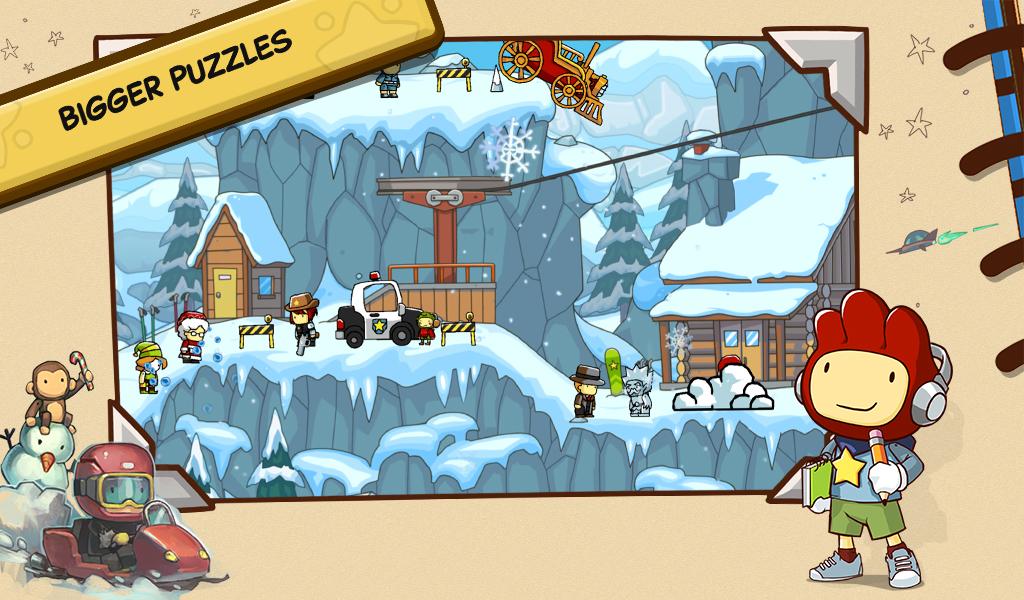 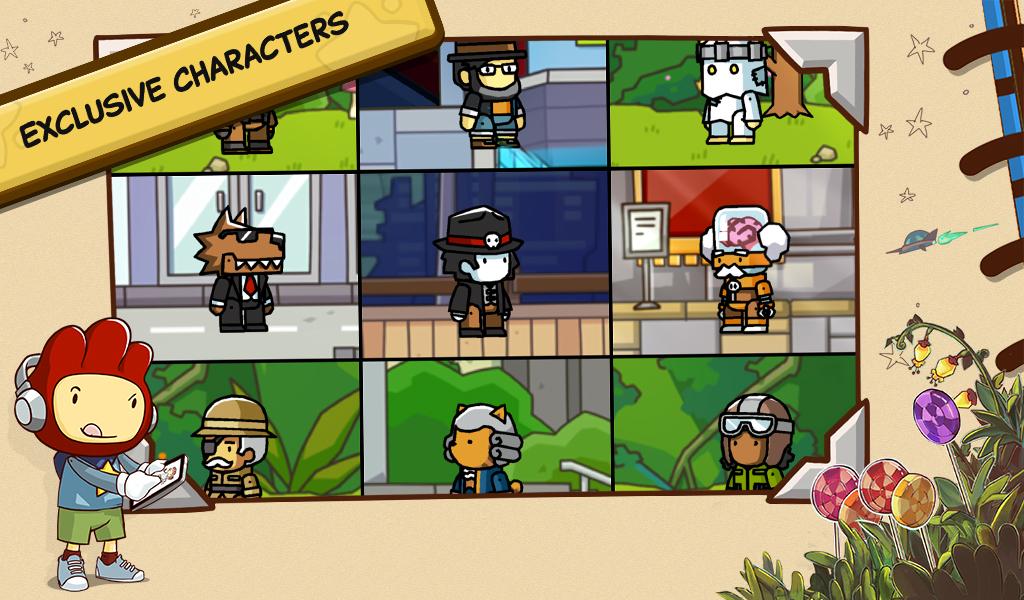 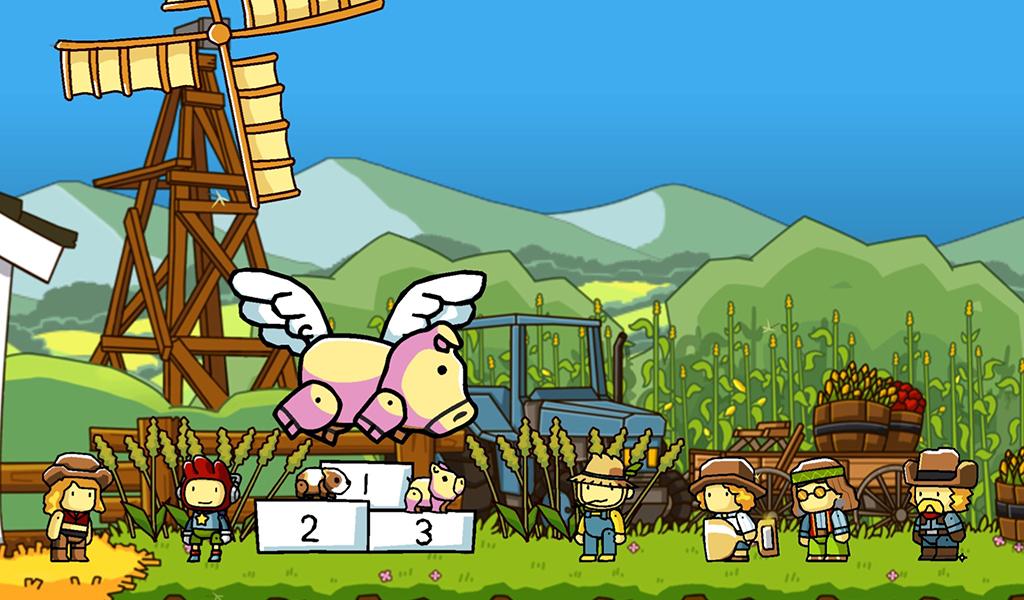 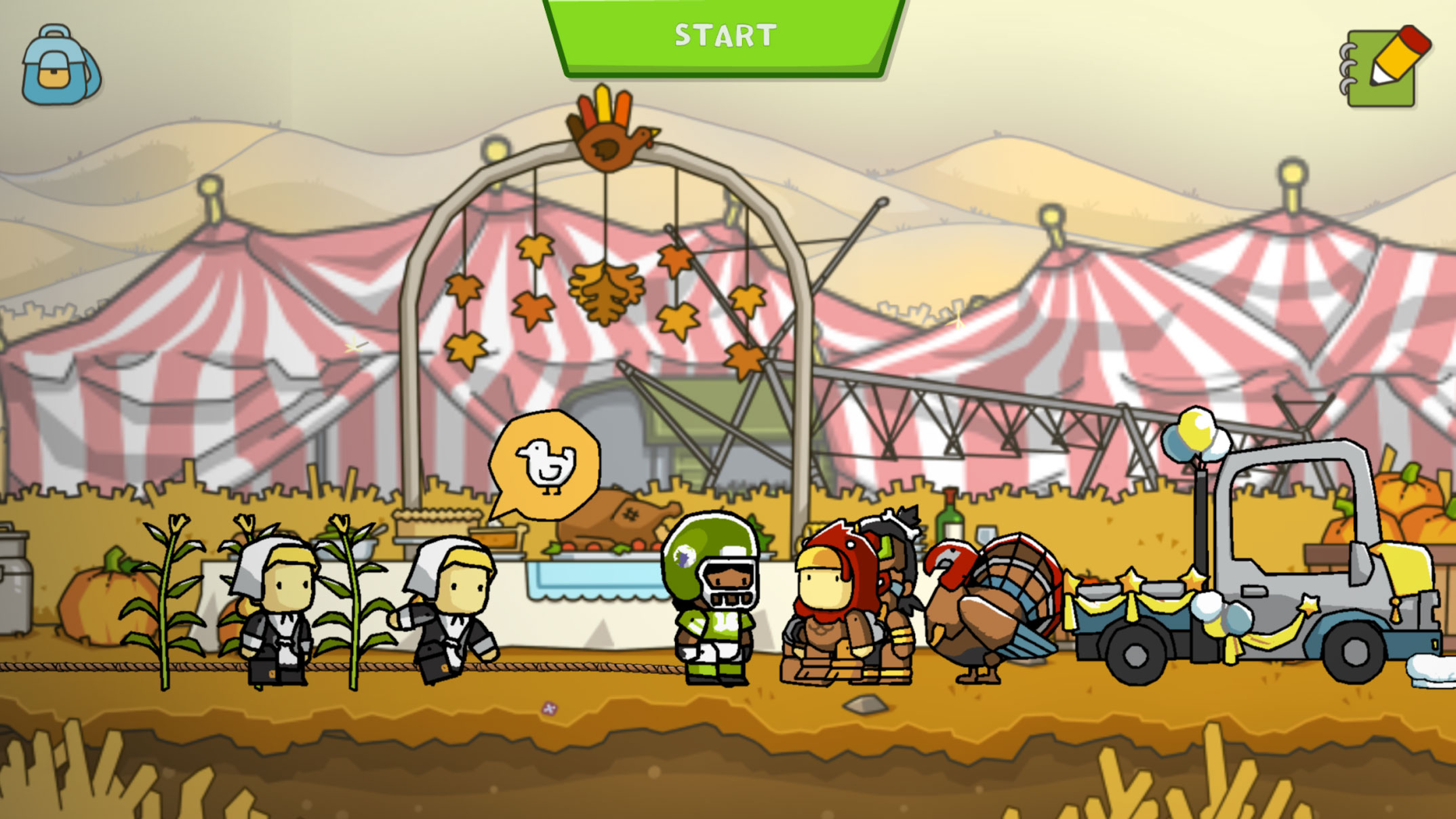