Scythe: Digital Edition v1.9.44 – “Dos” board and strategy game for Android,
purchased and complete version of the game for $ 8.99, presented to you,
tested with offline execution

Scythe: Digital Edition – DOS: The digital version is another board game from Asmodee Digital, a well-known studio maker of popular games such as Talisman , Splendor , Pandemic: The Board Game , Carcassonne and Terraforming Mars.Which is offered in board and strategic style. Usroid has bought the version of this game on Google Play as soon as it is released, and it has paid for it for the first time in Iran and has provided it for free download. If you are familiar with the French studio Asmodee Digital and know the games offered by it, you must know that this game company has put its main focus on making and rebuilding classic board games and so far several old board games in the form of games. Has rebuilt digital. Scythe: Digital Edition is actually one of those games that the studio has developed into a video game. Scythe: Digital Edition was first released for the Windows PC platform, and two years later, a mobile version was created and designed. In this game, you are faced with a special world and your missions are related to professional and challenging things.

The story of Scythe: Digital EditionIt is an adaptation of a war scenario in 1920s continental Europe. According to the story, the various wars that took place on this continent, although they seem to be over, but the ashes of this war are still hot and ready to burn many lands. After a few years and with the formation of more and more modern world in the form of industrial revolutions, this continent is changing a lot. A large company called The Factory, which operates in one of the independent cities, has developed modern tools and weapons of war, and now this company and its products have become things that different countries have sharpened their teeth to obtain. . This issue sparks a bigger war. In the role of one of the kingdoms of these lands, you must prepare yourself for tough wars. The whole Scythe: Digital Edition game is followed in the form of strategic battles. To succeed in this game, there are no action scenes or war reactions, and you must participate in these battles with similar tactics, strategies and ways. To add to the feel of the game, Asmodee Digital Studios has used many elements of board games in Scythe: Digital Edition. The game is priced at $ 8.99 on Google Play but you can get the latest version purchased for free from the serversDownload Usroid and experience a professional and different game on your Android device.

– Download the data file and decompress it. Copy the com.asmodeedigital.scythe folder to the Android / obb path of the device’s internal storage. 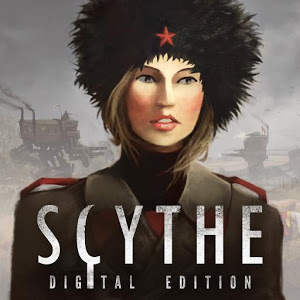 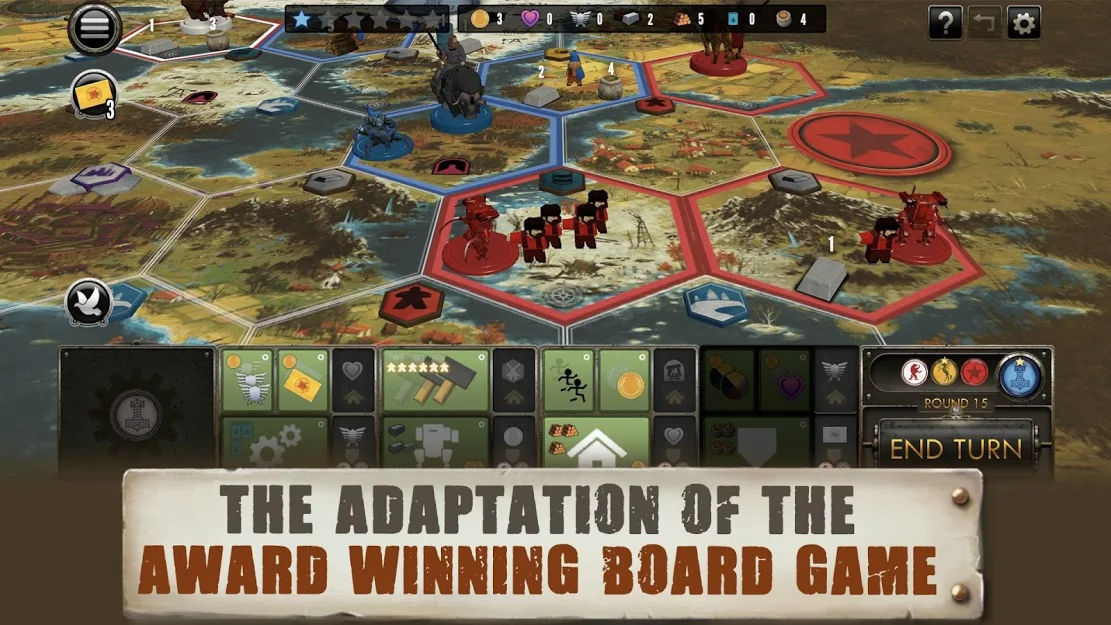 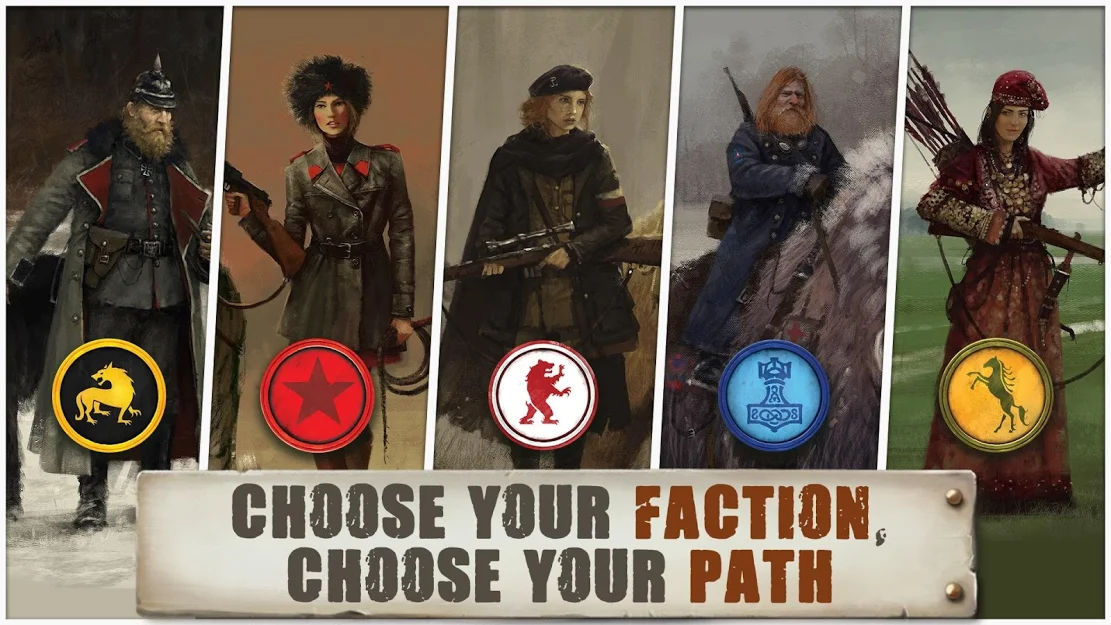 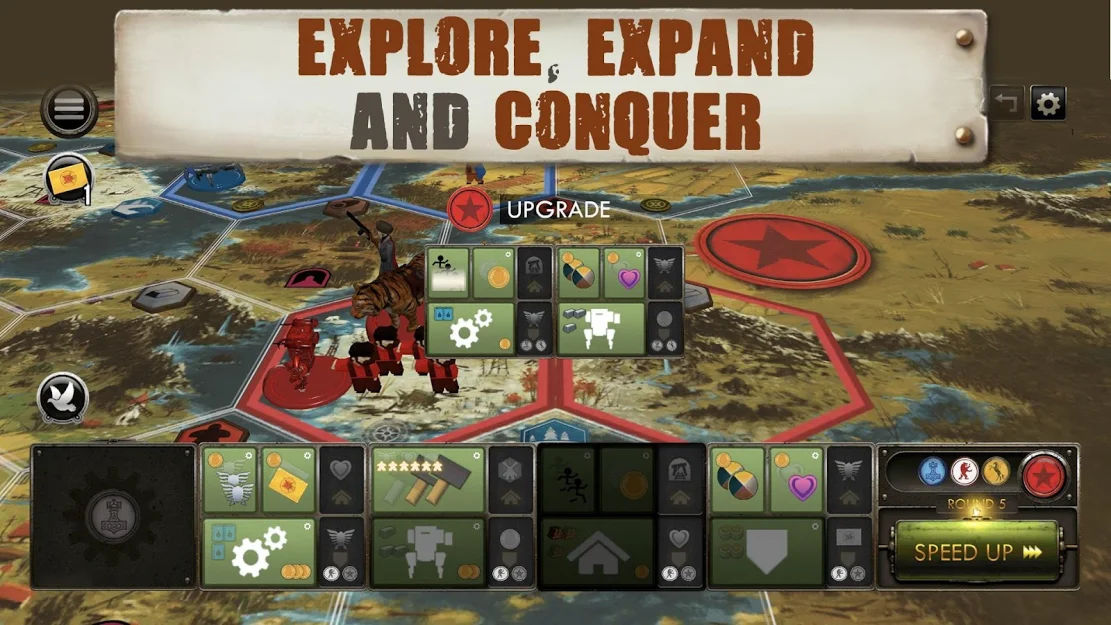 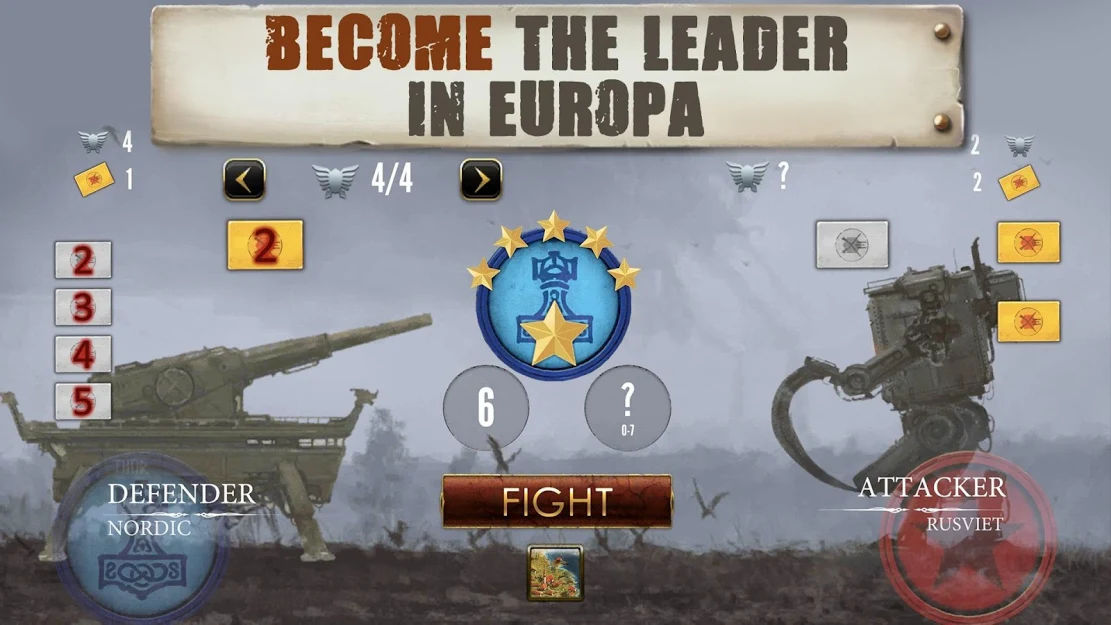 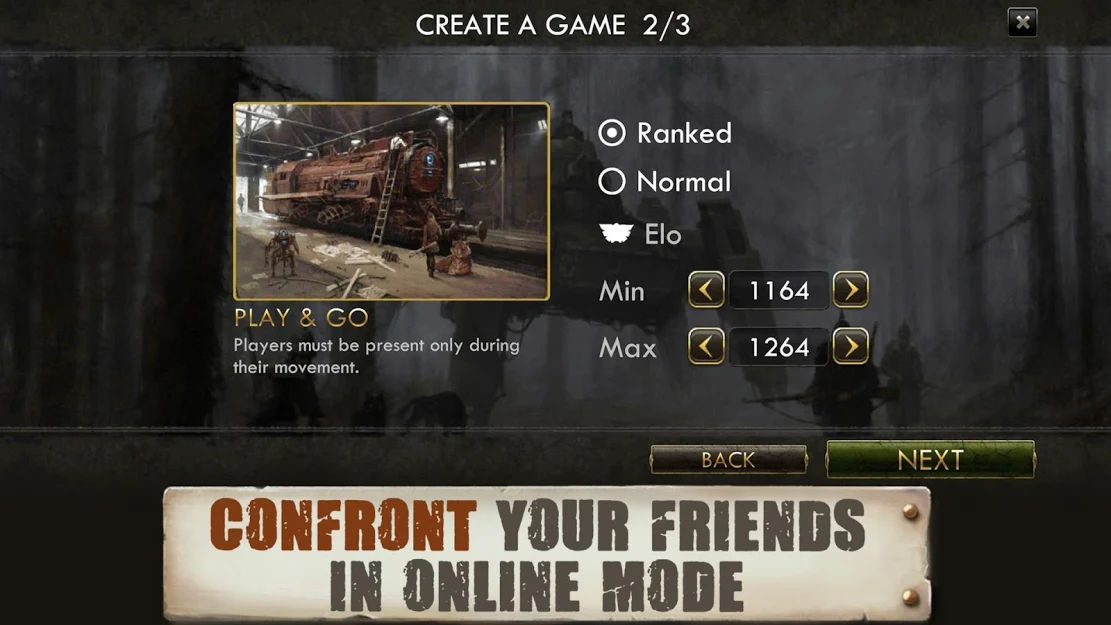