Sea Game: Mega Carrier – Sea War is  a popular and lovable strategy game from tap4fun gaming studio for Android tablets and phones, which is available for free on Google Play and at your request. The latest update has been released for download and is in front of you. In Sea Game, you will deal with brave and powerful captains; Welcome to the azure expanse of the oceans! Now is the time to prepare your warship fleet for an unequal battle, conquer the islands one after the other, and of course unite with the strongest captains! Explore the seas and oceans and become the greatest captain the world has ever seen! The overall story of Sea Game is related to the year 2050; The year in which water covered the whole earth and of all the lands of the earth only islands were left here and there. With no continent or country left, the number of people who survived the crisis have taken refuge on the various islands left on earth; Water is now ubiquitous and resources are very limited and inaccessible. The people of different islands work together to gain more resources and defend themselves against the invasion of other islands! Soon there will be a great battle to gain the remaining resources! If you are a fan and lover of strategy games and sea battle, Sea Game will undoubtedly attract your attention.

Game Sea Game To date, millions of times by Android users around the world downloaded from Google Play and managed to score 4.3 from 5.0 gain. Before downloading the game, you can first see pictures of its environment, and finally, if you like, download it directly from Usroid’s high-speed servers with one click .

– Download the data file and decompress it. Copy the com.tap4fun.seagame.gplay folder to the Android / obb path of the device’s internal storage. 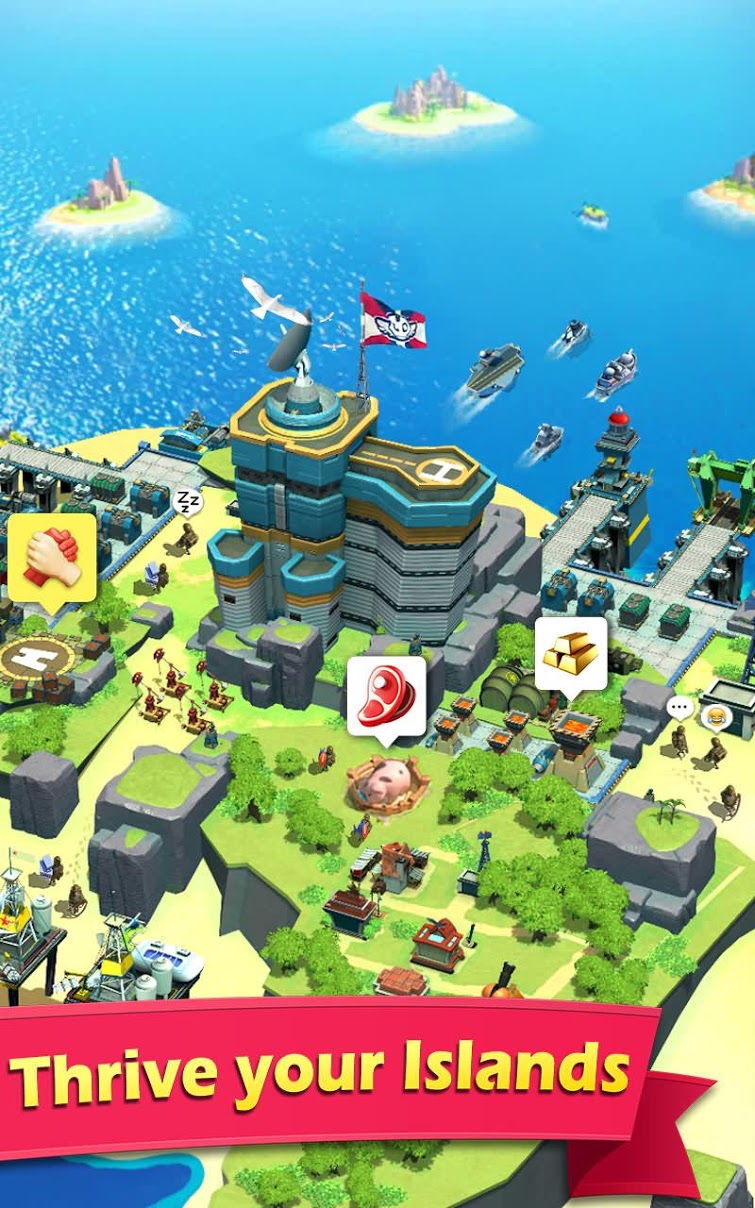 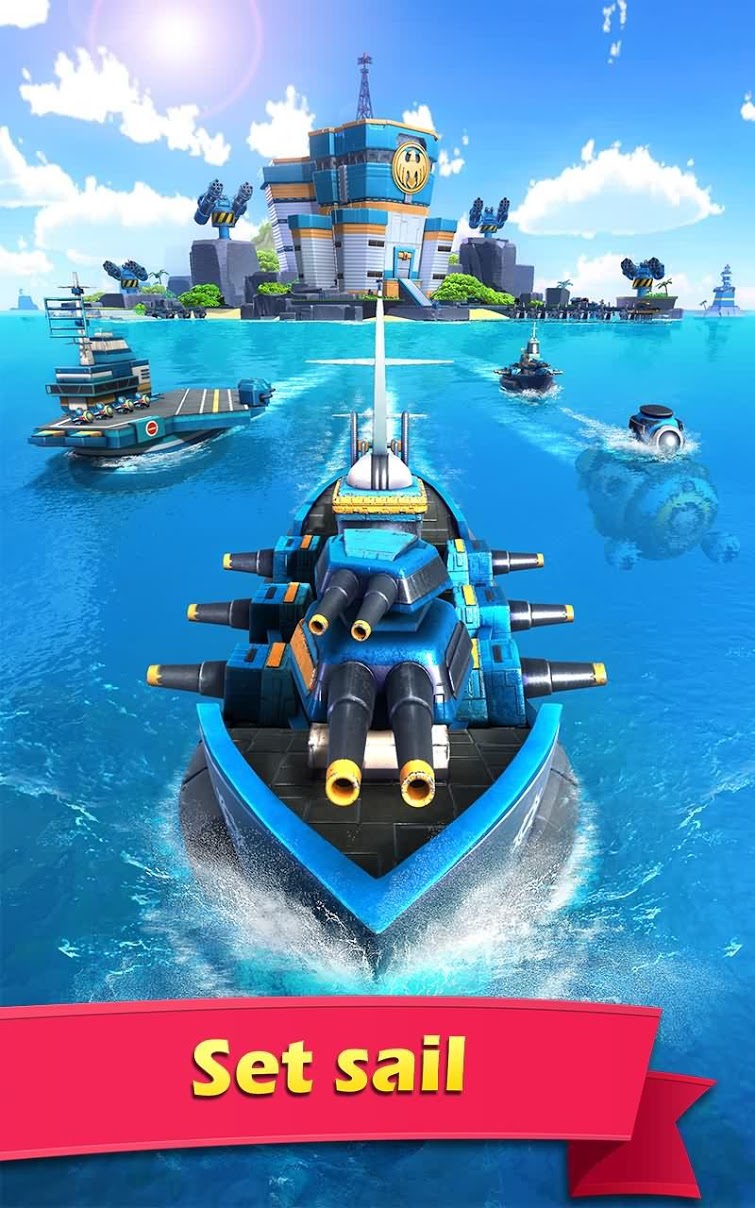 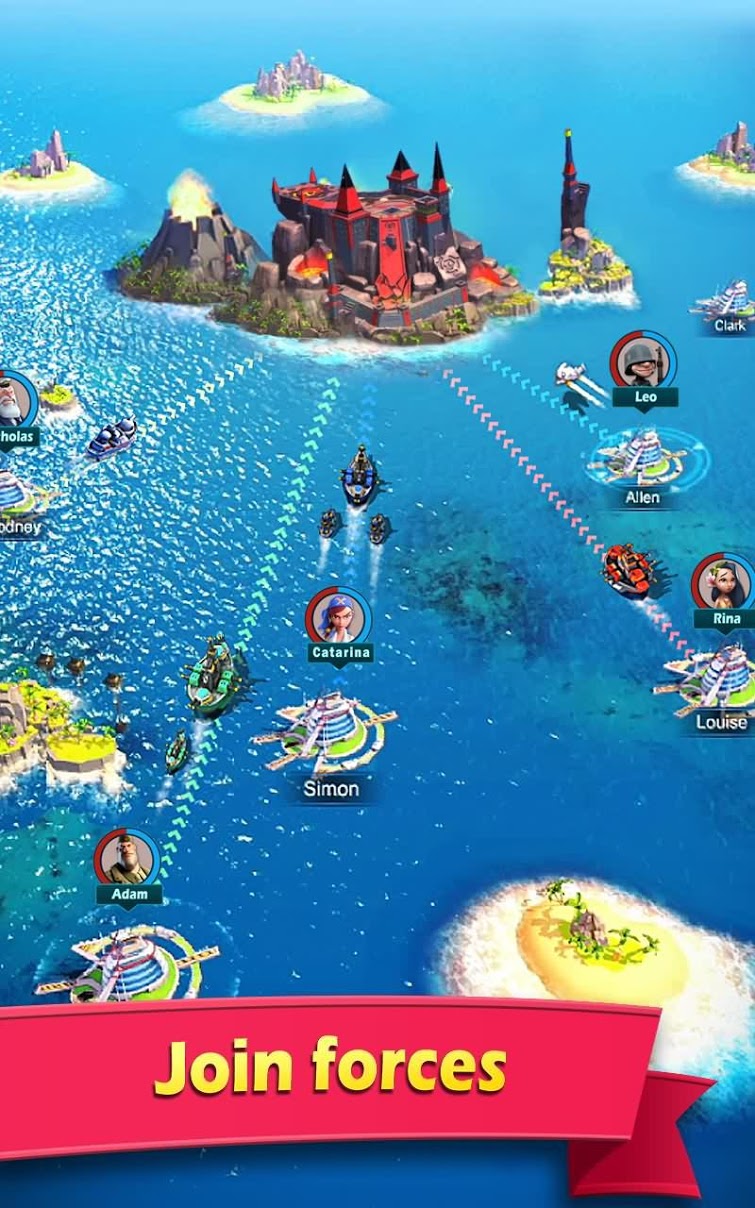 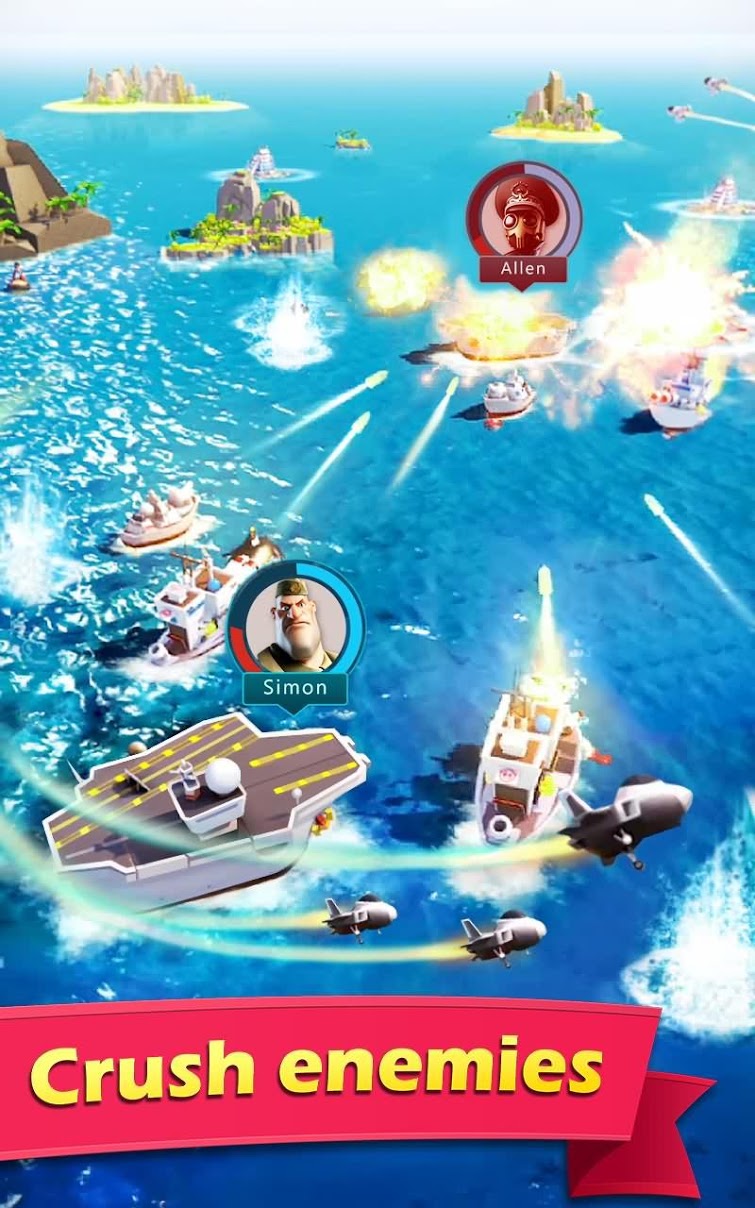 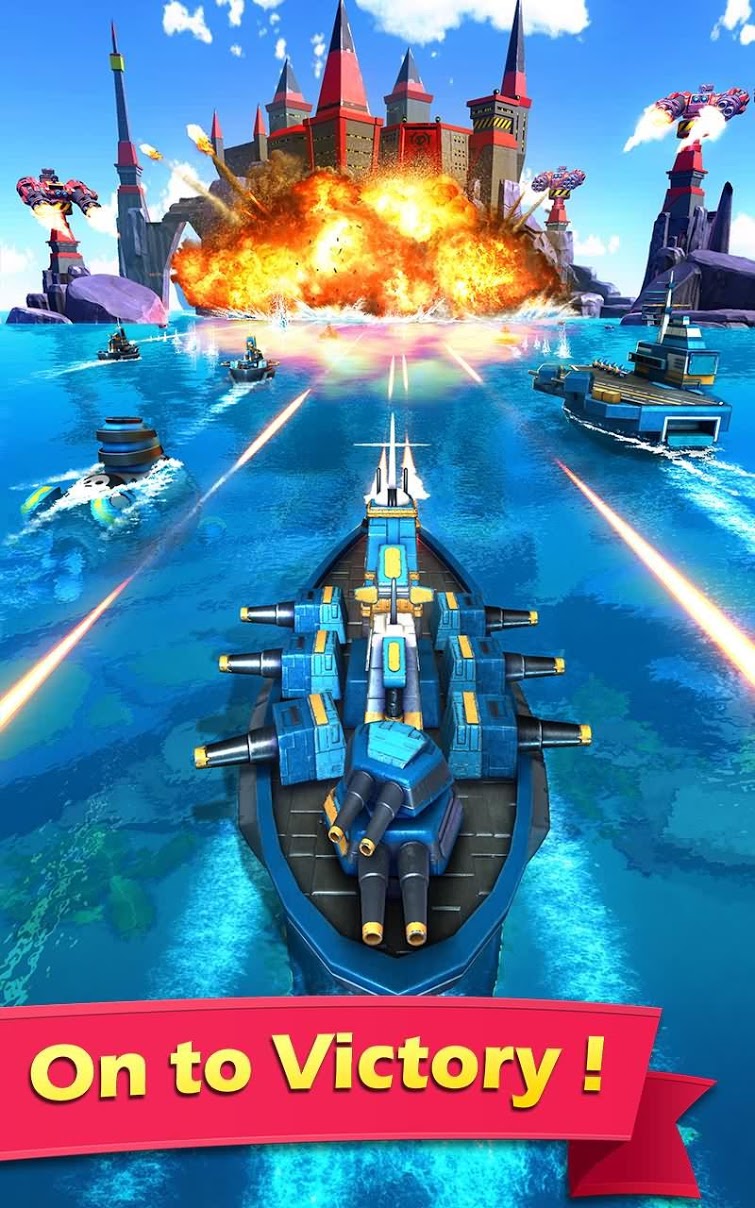