Sea of ​​Lies: Leviathan Reef Full v1.0.0 – The intellectual and adventure game of the sea of ​​lies Android with data + trailer
released simultaneously with the release by the manufacturer – The full version of the game presented to you dear ones
tested with a completely offline run

Sea of ​​Lies: Leviathan Reef Full – Sea of ​​Lies: Leviathan Reef is a new and entertaining game in the style of brain teasers and adventure games for Android , which has been released by Big Fish Games for free on Google Play, and for the first time in ایرانWe are going to introduce it! Big Fish Games is one of the most popular games of hidden objects and adventure, you will see dozens of them on the site, and now it is time to introduce the game of the sea of ​​lies! The story of the game is about the battle between pirates; The King of Pirates is a bloodthirsty man and you are the next one to stand up to him! This famous thief intends to take revenge on your father by kidnapping you, but his plans are thwarted when the captain tries to save you! Now you are on an island full of pirates and the only key to stopping the King of Pirates is in your hands! But who can be trusted !? The only way is to explore the island and find different objects and different people that can help you along the way! If you are interested in intellectual games, Puzzle and Hidden Objects Android is without a doubt Sea of ​​Lies: Leviathan Reef Full is one of the best options to choose from. 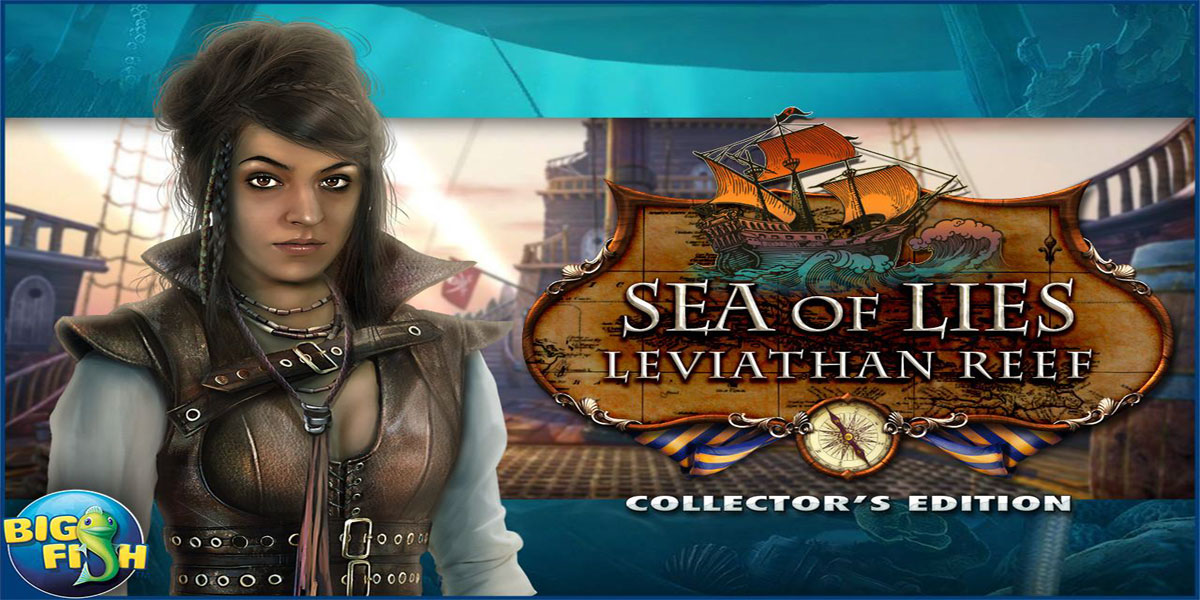 Game Sea of Lies: Leviathan Reef Full is now at the Play Store has a rating of 5.0, 4.4 and less than 50 sales that we Usroid first full version of Arcade games have introduced you lovers! General features of the game include gathering your forces in hidden object scenes, discovering obscure truths, saving your life and defeating the pirate king, finding thousands of hidden objects, HD graphics with exciting sound and Overall good construction mentioned! You can first view images and trailers of the gameplay and finally, if you wish, download it for free from the site’s high-speed servers.

– Download the data file and decompress it; Com.bigfishgames folder . Copy sllrgoogfree to the Android / obb path of the device’s internal storage. 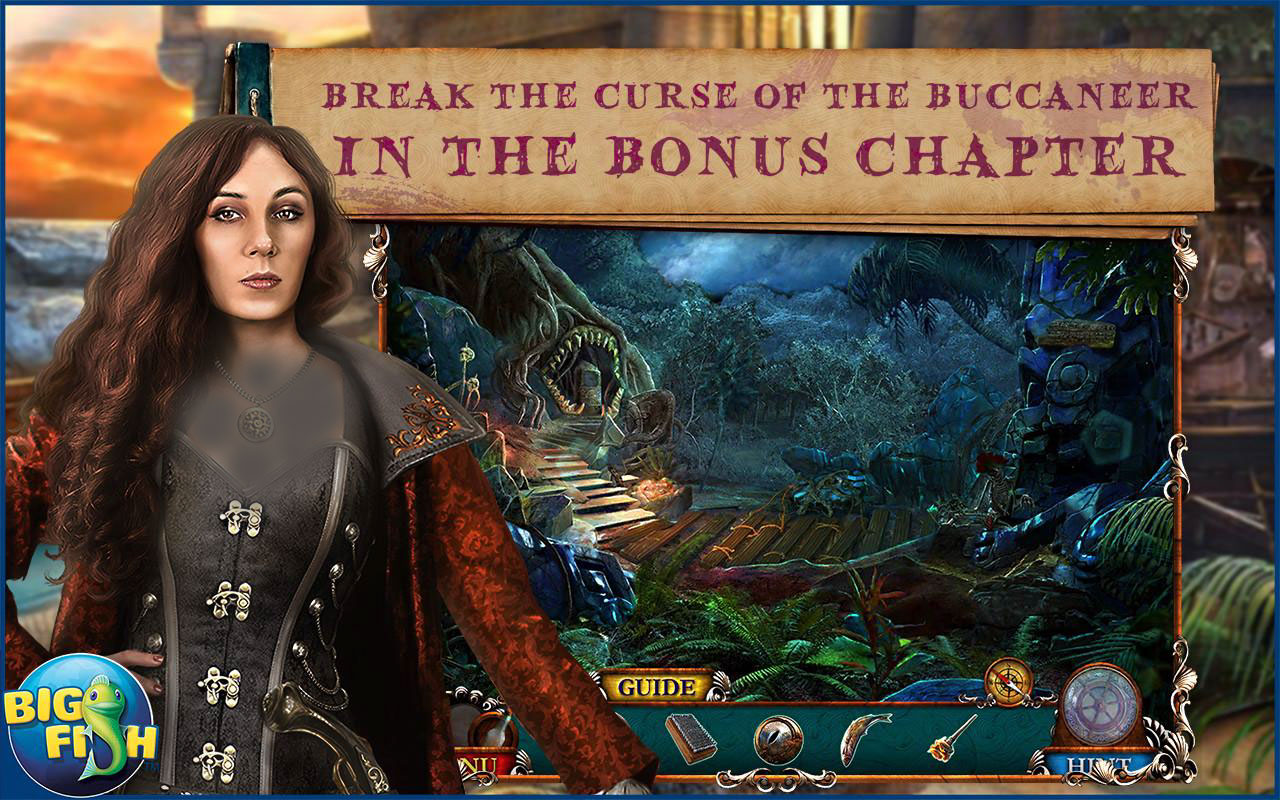 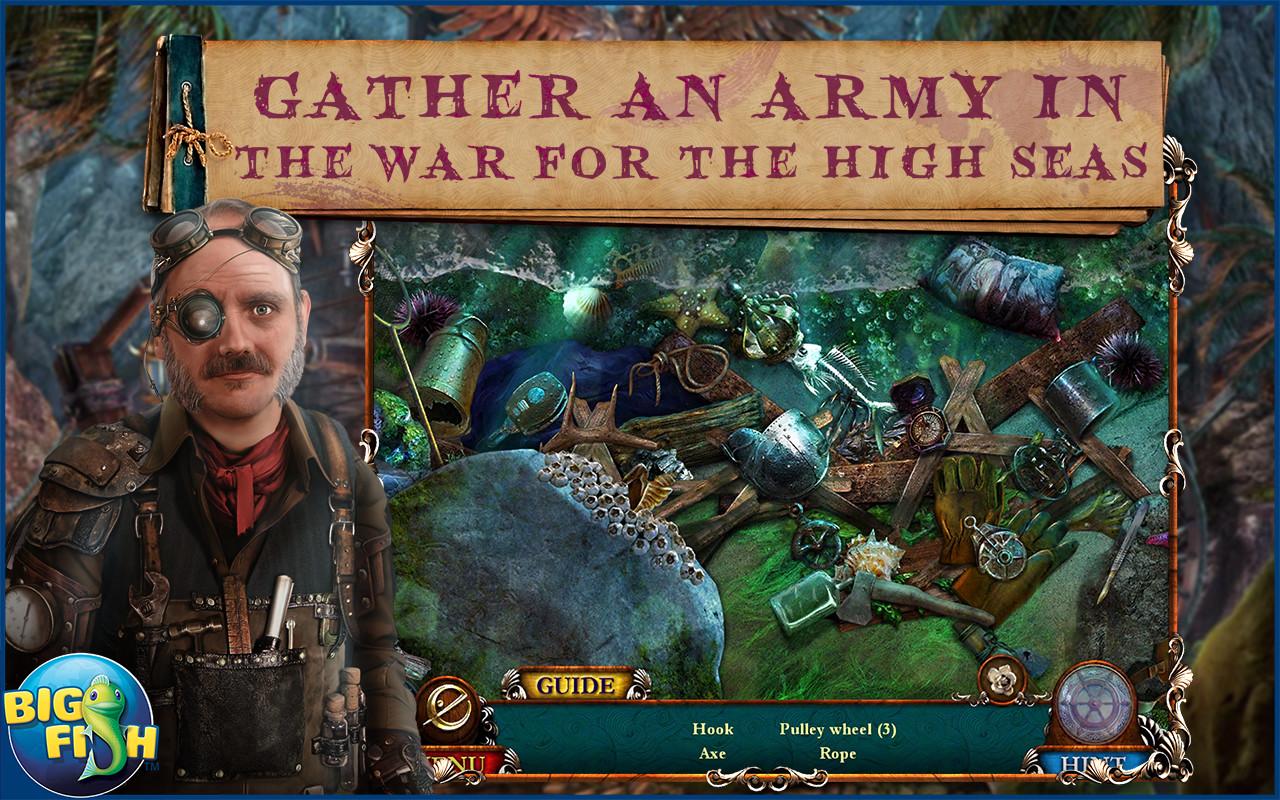 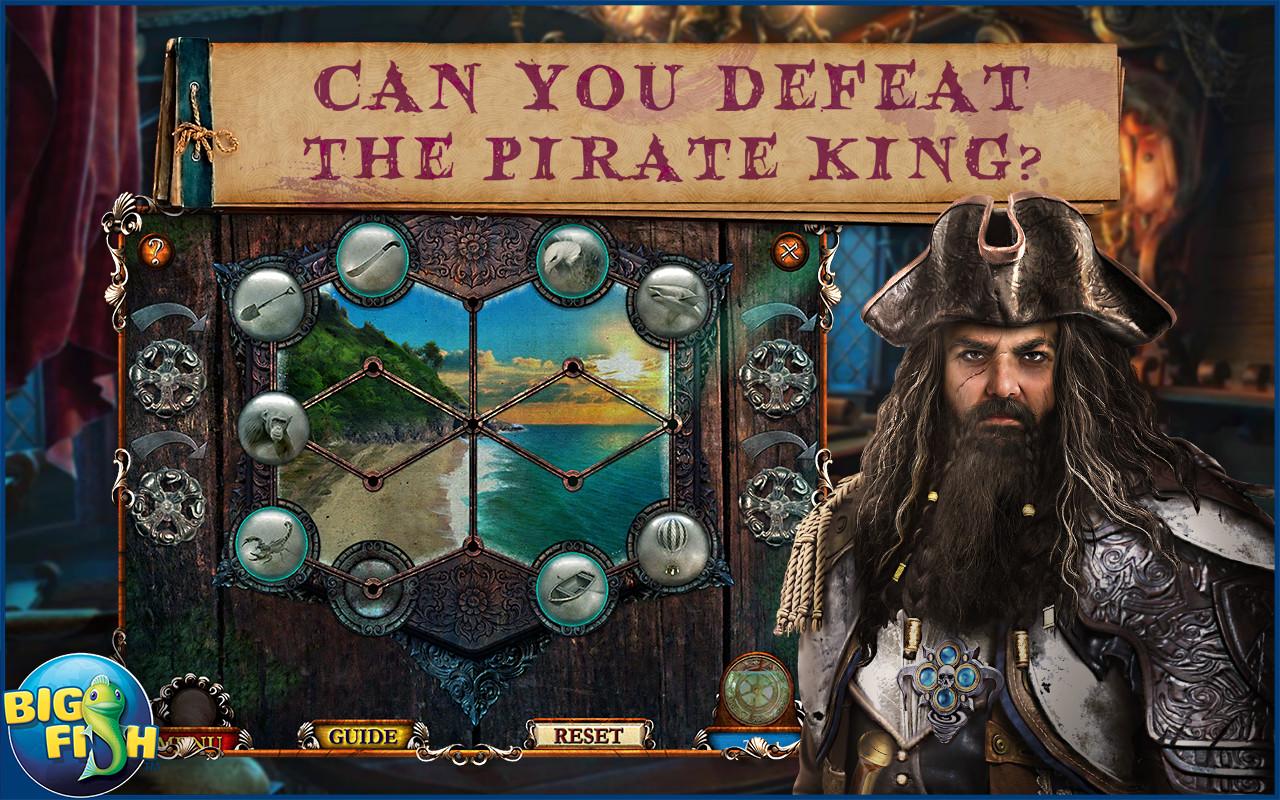 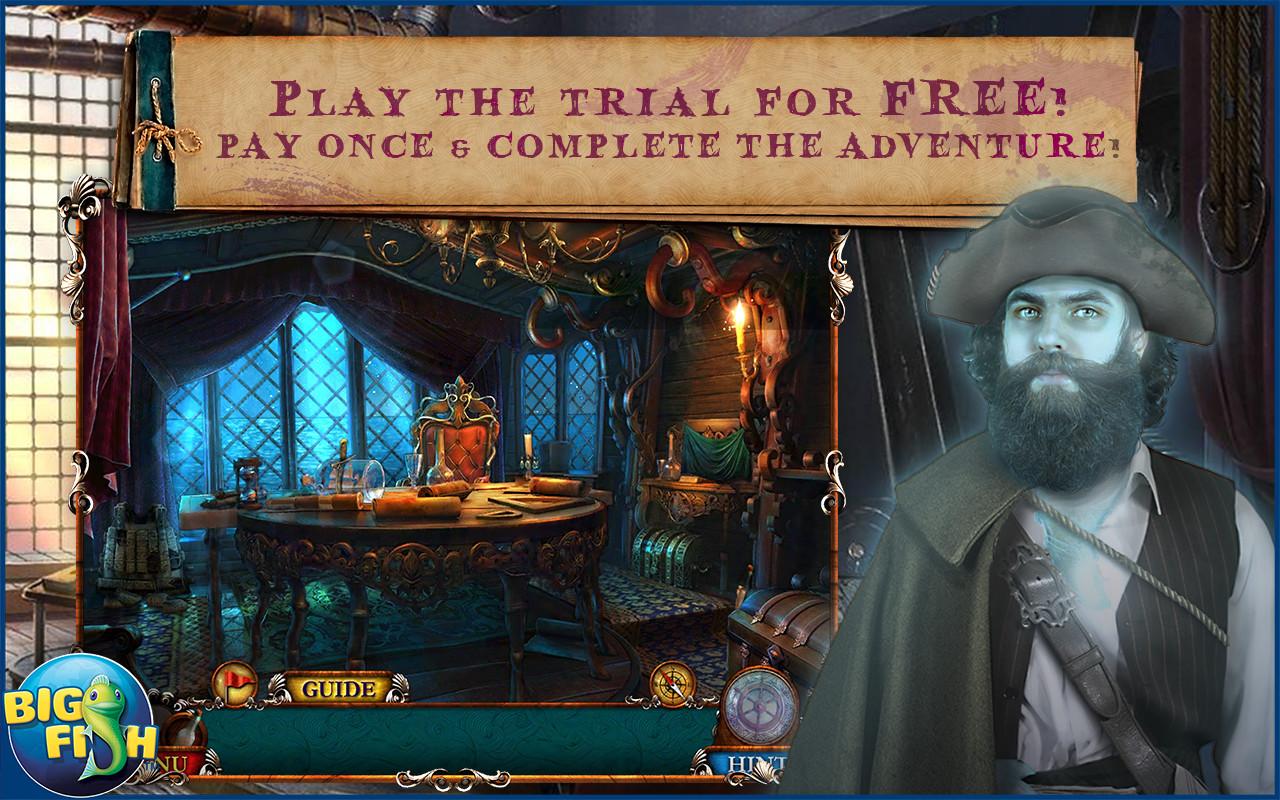