Second Warfare 2 HD is the second version of the exciting and beautiful game of the second war from Kobra Studio for Android devices , which was priced at $ 1.49 hours ago. It was released on Google Play and it was decided to introduce the presence of you, lovers of action, gun, shooting and war games, as soon as possible and at the same time with its release! In these days of lack of first-person shooter games, Second Warfare 2 HD will undoubtedly attract your attention! In this game, you will be in the role of an elite of the special forces and you will go to fight the terrorists by taking powerful weapons! There are different types of missions to do by you, each with its own unique degree of difficulty and takes place in a variety of places, and you have to go through them one after the other and entertain yourself for hours. Make. Each mission has a story. For example, in one mission, the terrorists want to destroy Alaska’s oil reservoirs and you have to stop them, or in another mission, the terrorists surround the city and you have to find a way to escape.

Some features of the Second Warfare 2 HD Android action game:

Second Warfare 2 HD game currently has a score of 5.0 out of 5.0 in the Play Store , which has had less than 10 sales, and we at Usroid have the first paid and complete version of it in which there are no ads and all its parts are open for For the first time , we have introduced your presence to action game lovers.

– Download the data file and decompress it. Copy the com.KobraStudio.SecondWarfare2HD folder to the Android / obb path. 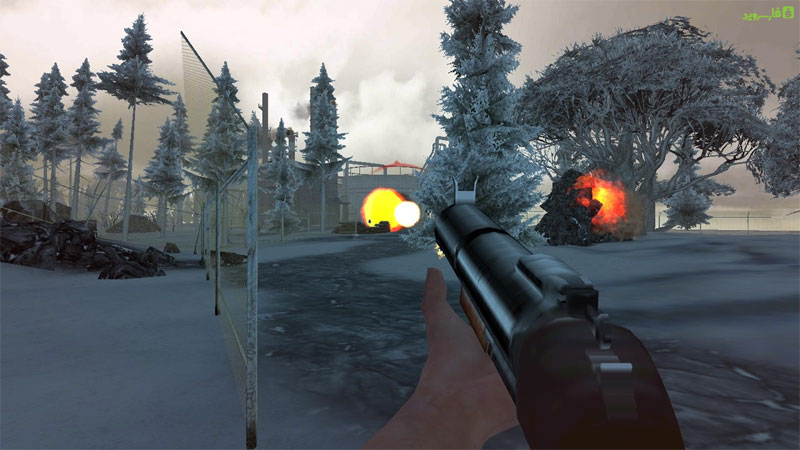 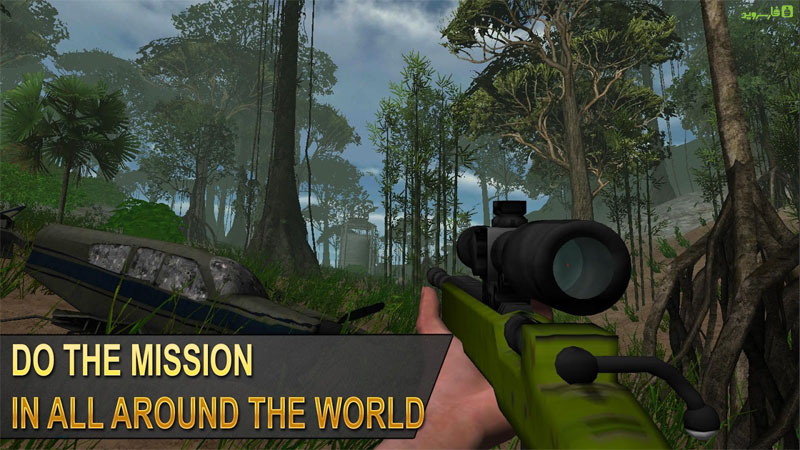 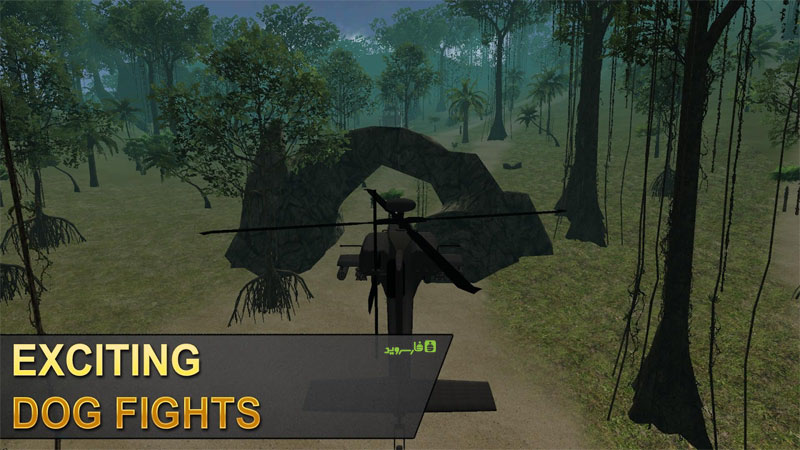 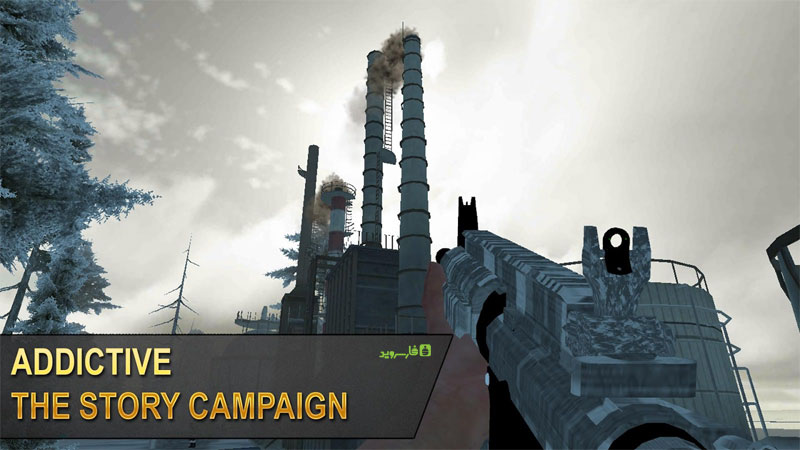 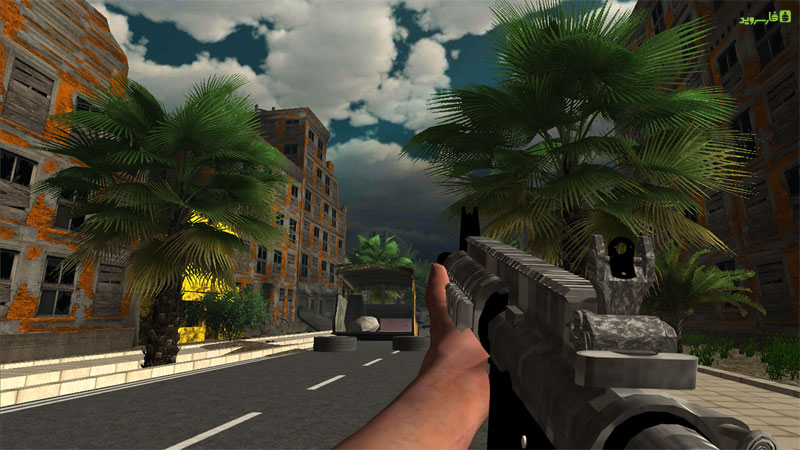