Secret Agent: Hostage is a new puzzle game from Seninmaceran Game Studio for Android , priced at $ 0.99 Launched in the big market of Google, it has been able to attract more than 5,000 sales in a short period of time and has been well received by users all over the world! The game is offered face to face by the developer in the market: “Unlike all the puzzle and adventure games you have played before, the game” Secret Agent “has come with real dialogue videos (first person view) and addictive gameplay to experience Bring you new puzzle games! You start your new adventure in the role of an undercover agent in Istanbul, Turkey, and you visit the historical places of this city, such as Gatala Tower, Sultan, etc., and you solve various puzzles to advance the story of the game. Finally reach your goal which is!! If you are a fan of puzzle games and adventure with a new style, play Do not miss the very beautiful and different Secret Agent: Hostage which has HD graphics, exciting sound and hard and difficult puzzles because you will not regret downloading it!

The beautiful game Secret Agent: Hostage currently has a score of 4.5 out of 5.0 in the Play Store , and all the people who bought it were satisfied with their purchase, and we found out about this from reviewing buyers’ reviews. If you want to experience this game, download and install the full and paid version of the game from Usroid right now; Put your handsfree in your phone and experience a new first-person adventure! It goes without saying that this game will be introduced for the first time in Iran by Usroid, your presence, lovers of intellectual games! 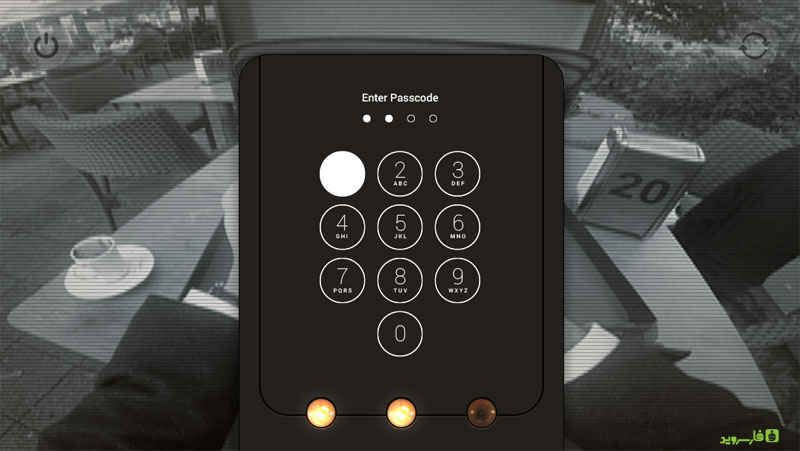 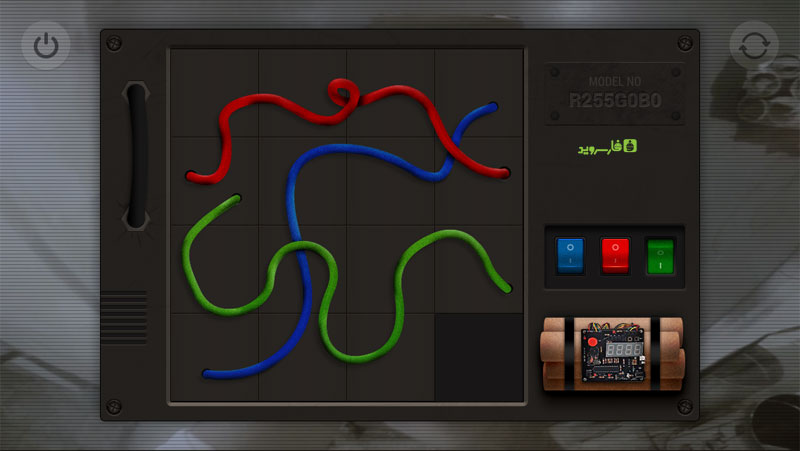 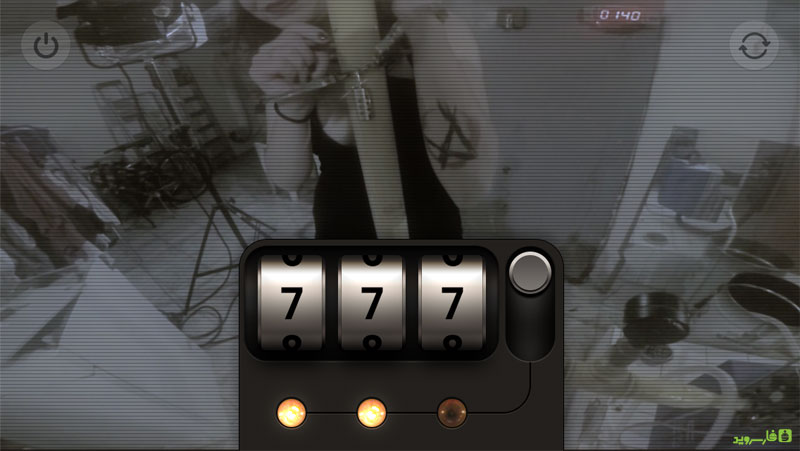 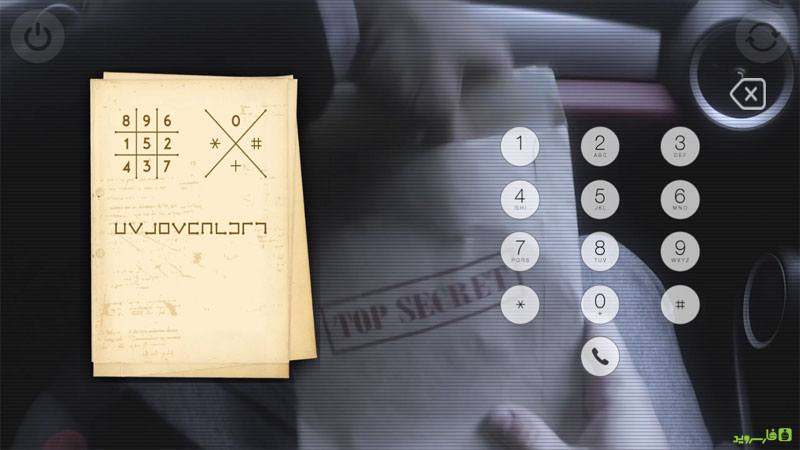 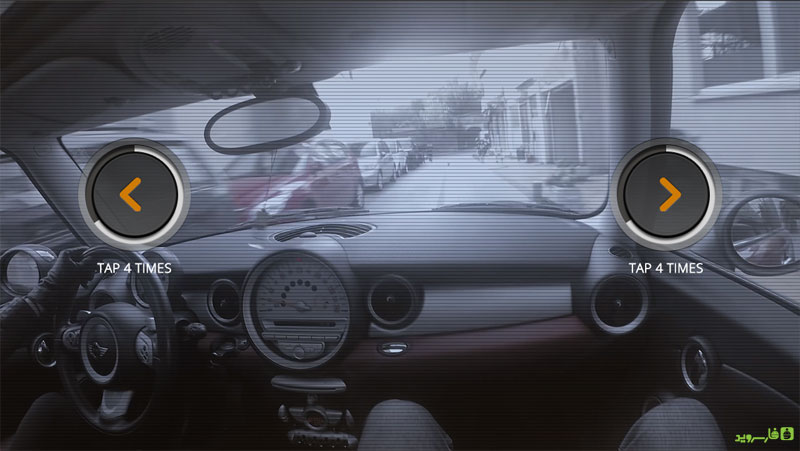 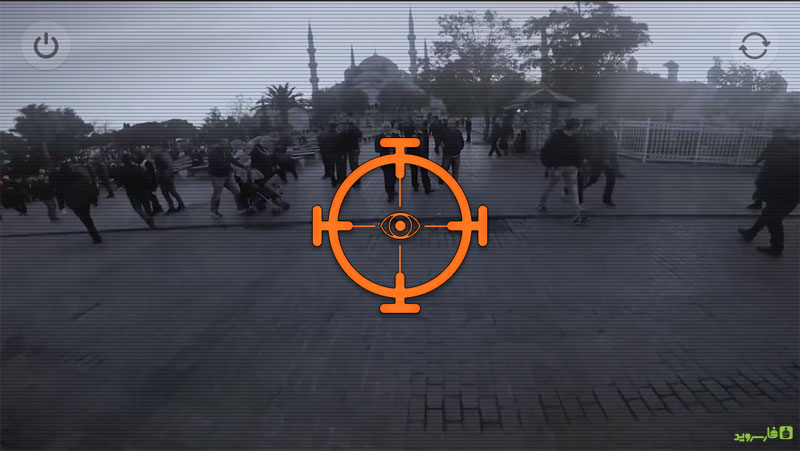 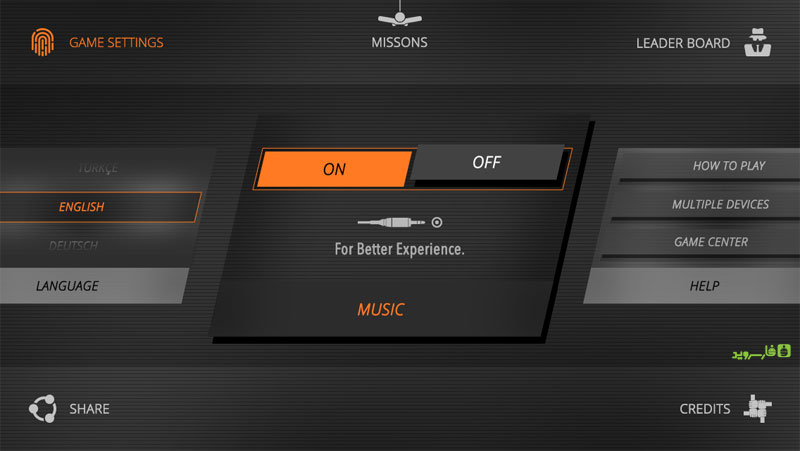