Security Pal is a great security and antivirus application from MyPal Apps studio for Android devices , which is offered for free with in-app payment on Google Play, and we intend to introduce the paid version and its complete presence to you, regular users. According to the designer, by installing this application on your tablet or Android phone, you do not have to worry about security issues at all! This great program with a powerful and up-to-date engine with additional features such as clearing cache and useless programs, clearing viruses and malware, as well as preventing hackers from infiltrating your device, allows you to Take an important step in the security of your device.

Some features and capabilities of Android Pal Security app:

* Having a powerful and efficient engine

* Multi-layer protection by scanning all applications

* Scan the entire device in 5 seconds with incredible speed

* Having smart plugins to increase performance

To date, the Security Pal application has been downloaded more than 500,000 times by users around the world from Google Play and is considered one of the best, and today in Usroid , we have a new version for you that you can download with one click. …

Note: The forthcoming version of the Security Pal application is a paid and premium version with all its features available. 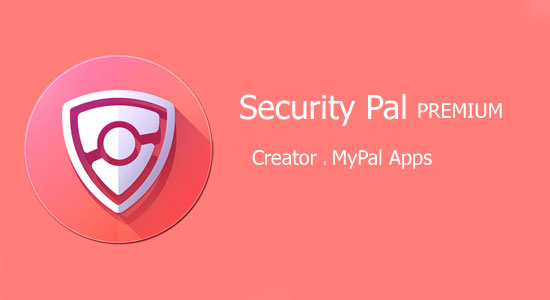 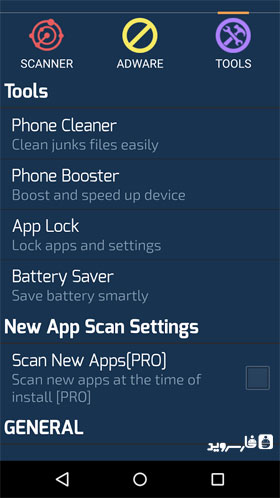 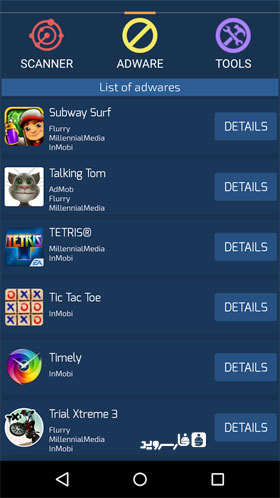 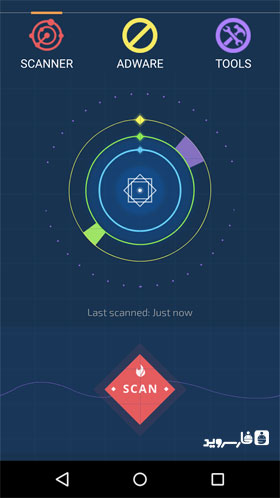