All Android smart devices use special and different sensors, each of which is responsible for activity. In addition, as you may have noticed, some gadgets or applications require sensors to run, if you do not have them, you can not use apps or other smart devices. If we want to give an example, we can refer to virtual reality glasses that require several sensors at the same time. Sensor-X proTitle is a unique application for displaying sensor information on Android devices, developed by the Team Sensor-X team and published in the large Google Play Market. This software allows its users to easily know as much as possible which of the sensors are available in their Android device and view their activity live or in other words in real time. On the other hand, sensor X may be considered a tool like CPU-Z ; Because in addition to information about sensors, it shows other information from your Android phone or tablet to you dear ones.

Some features and capabilities of Sensor-X pro Android application:

Application Sensor-X pro has been able to benefit from the capability of its $ 0.99 price points 4.6 to 5.0 and Google Play users can now receive the newest version of the large and popular website Usroid downloaded. As written in red at the top of the post, our version is complete and gives you all the features for free and without time limit. 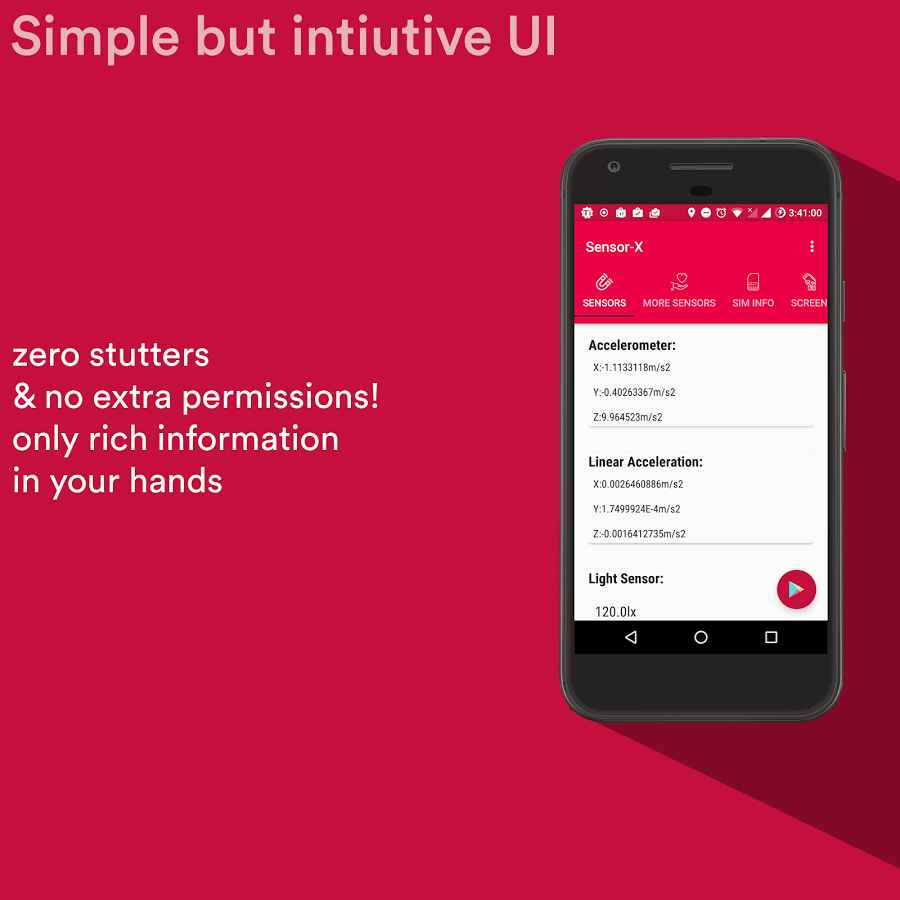 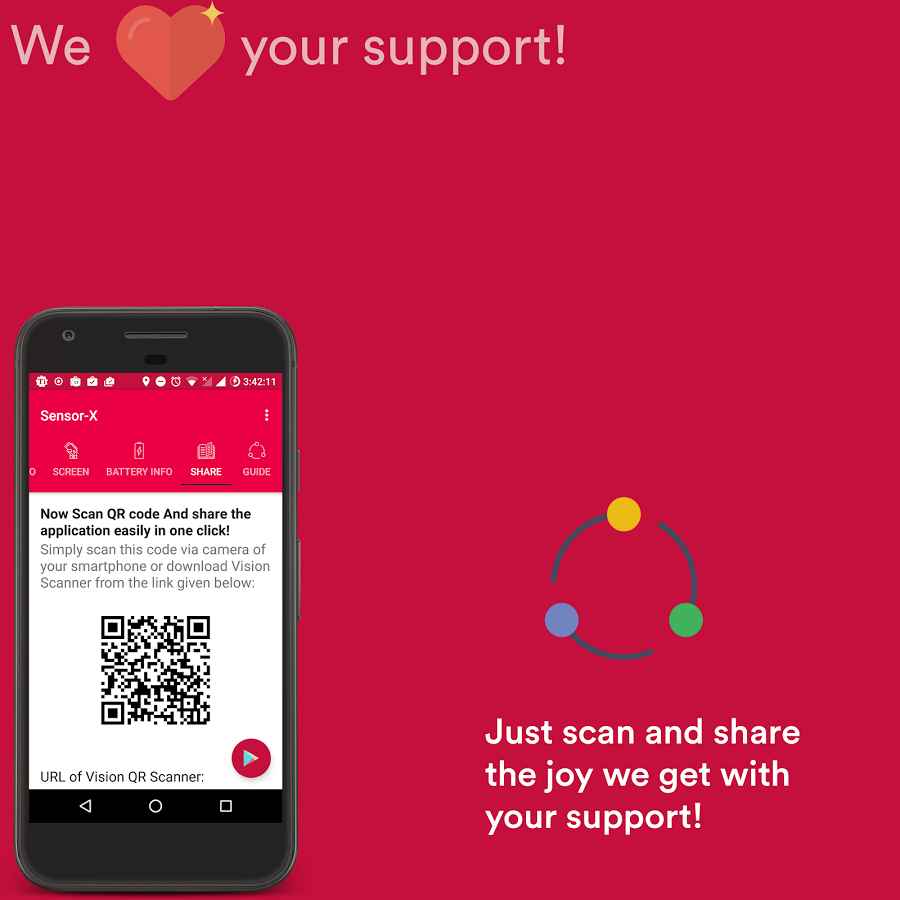 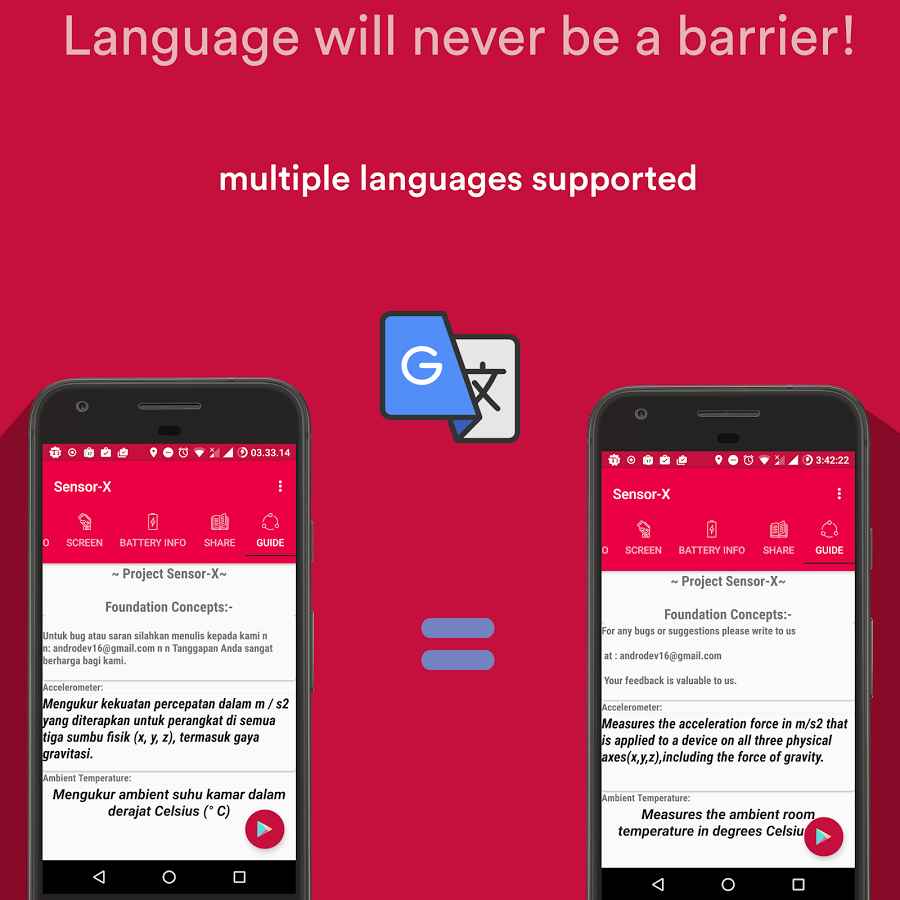 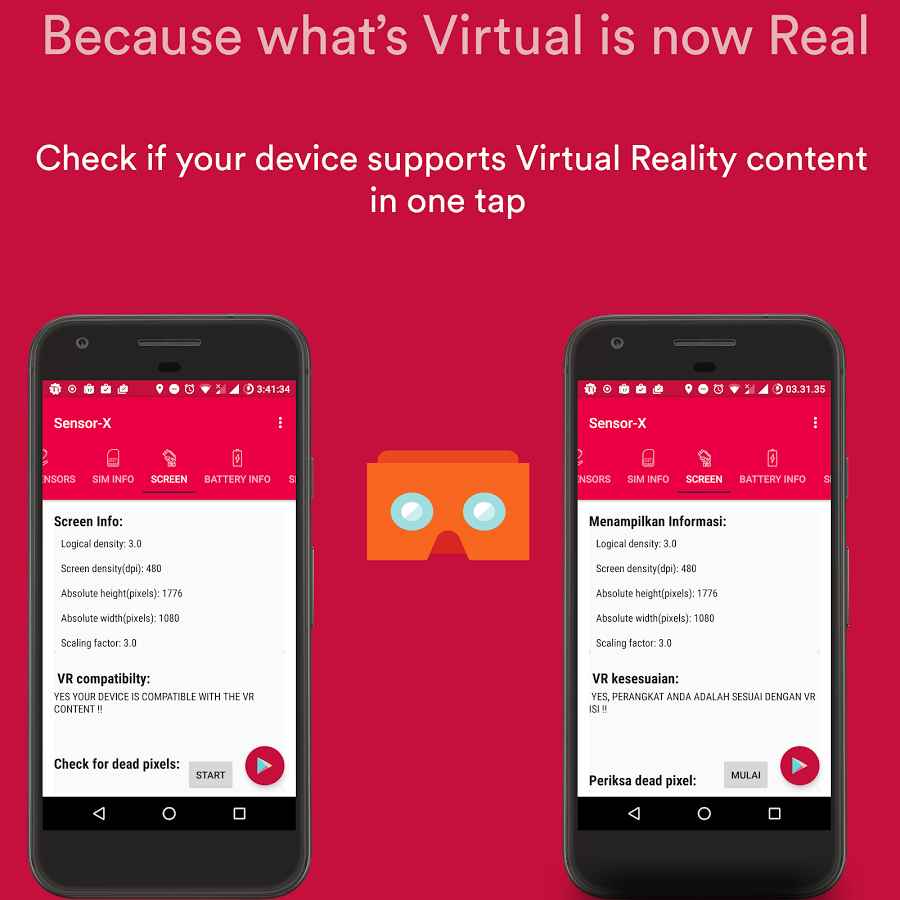 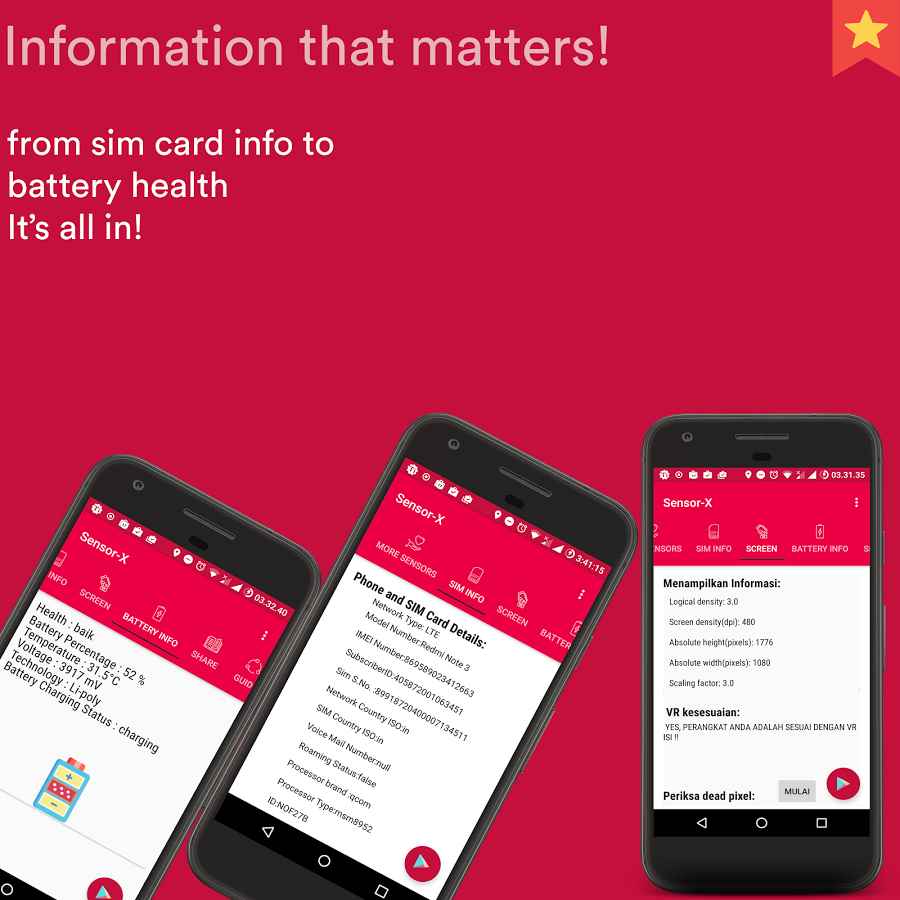 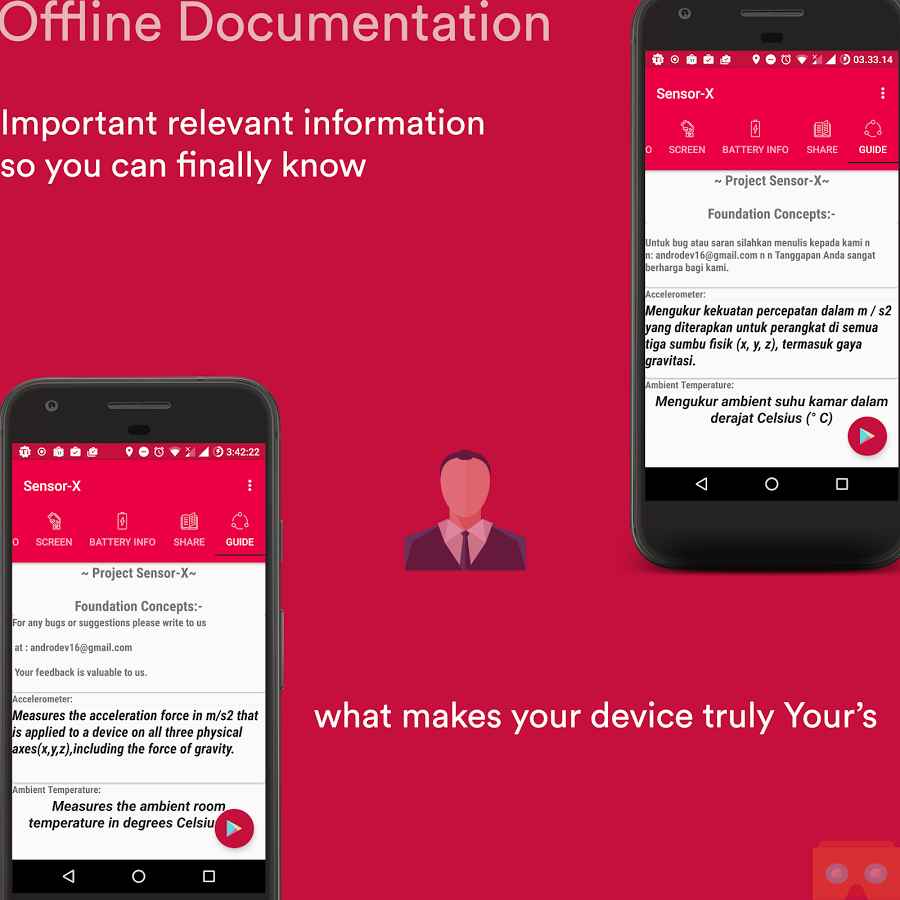 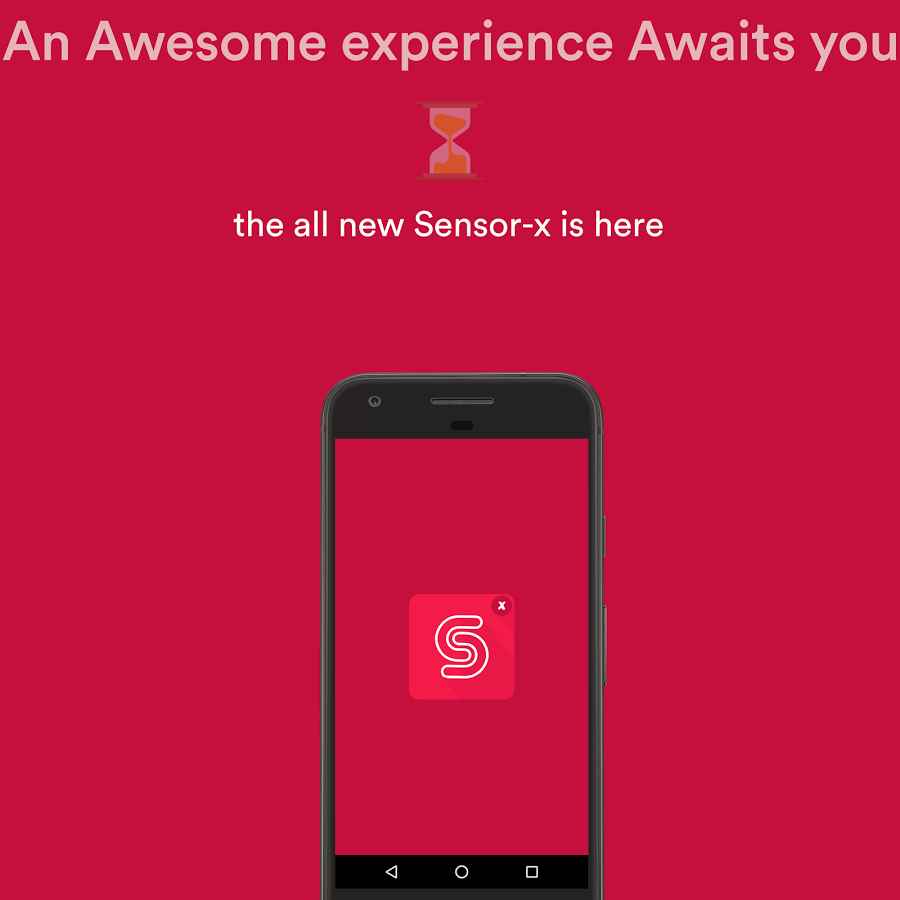