Shadow Battle – Shadow Battle is a popular and entertaining game in the style of action and fighting games from Black hole Studio for Android , which is offered for free in the big Google market and so far more than 5 million times by Android users around the world. Downloaded and is one of the most popular. With a fighting title like Shadow Fight 2You face that after entering it, you have to choose one of five heroes and take part in bloody battles! Here, the creator has added a story section to make Shadow Battle more attractive, in addition to the usual struggles, so that players can spend more hours playing; The normal combat part that is known, here you will enter the competition with artificial intelligence and if you win, you will receive coins and by selecting the story part, you will enter a series of competitions and each time you will have to fight with a hero! Shadow Battle control mechanisms are not complicated, move with the left buttons and use the right keys to fight; Also, despite the ability to move between land and air, you can defeat your opponent with more strategies! It is good to know that the creator is inspired by Shadow Fight for his game graphics; The clothes and faces of the heroes are of shadows and we do not see many colors!

Shadow Battle game currently has a score of 4.4 out of 5.0 in the Play Store , which we introduce in Usroid along with the presence mode of you, lovers of action and fighting games! The problems of the small number of heroes have not found their way into the environment and the number of battle zones is appropriate, apart from the fact that the gameplay of Shadow Battle is also smooth and runs easily on most smartphones! Concluding remarks We must say that if you are a fan of fighting style, made by Black hole can meet your needs to some extent! Today in Usroid, at your request, dear users, we have put the latest version of the game for download, which you can first view images and trailers of it, and if you wish, you can download it for free. 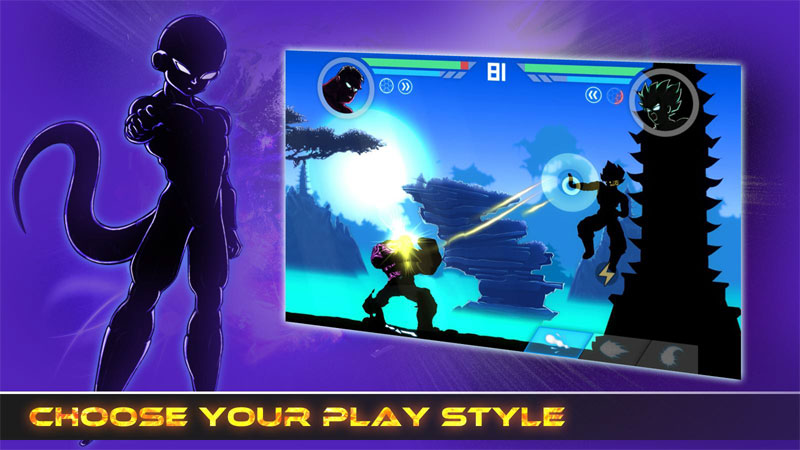 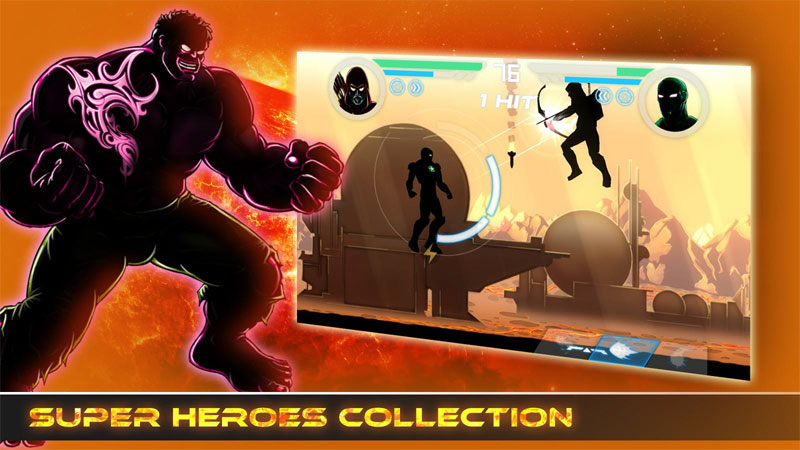 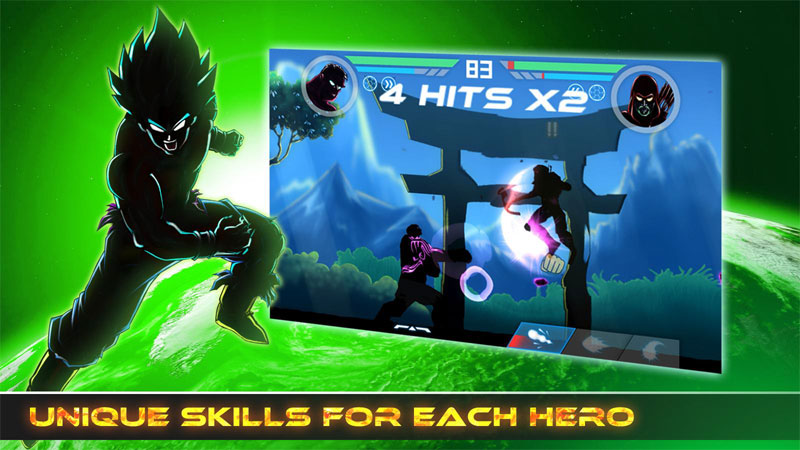 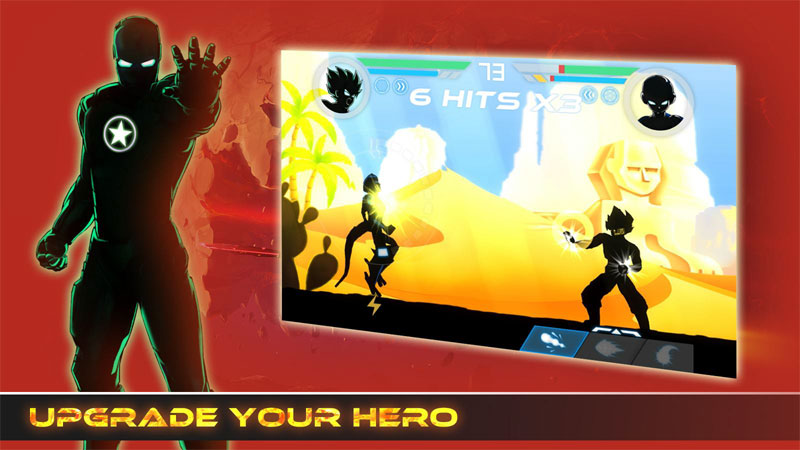 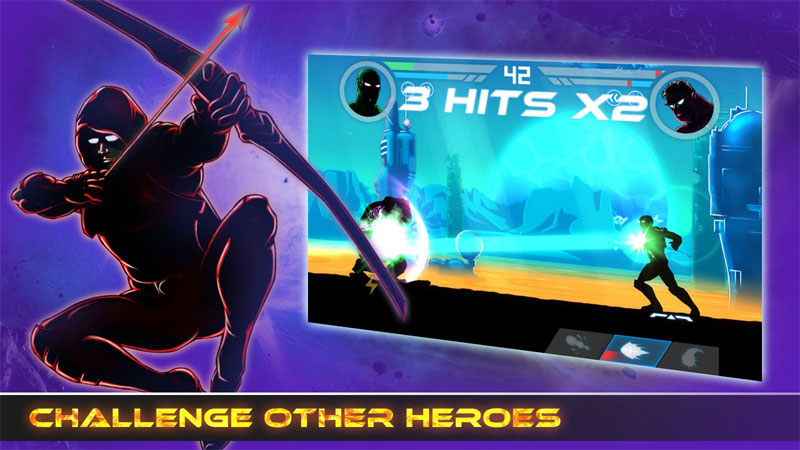