Shadow Bug – Shadow Ninja is a new and extremely beautiful game in the style of action games from Muro Studios for Android tablets and phones , which has been released for $ 3.99 in the big Google market, and as usual, we have decided for the first time in ایران Introducing it to you, the lovers of special Android games! Shadow Bug depicts a ninja who has only one goal, to slaughter monsters and pave the way! This game expects players to minimize their reaction time, in fact this game challenges the speed of players’ reactions. Of course, you have to think and implement a good program to overcome the steps, but when you get acquainted with the maze of the game, you will see that your fingers are dancing on the screen of your Android device and you do not think about anything anymore. do! The main character control mechanism is also extremely smooth and easy to implement and serves the very high speed of the game! To get the highest score in each stage, you must both be very fast and be able to collect all the white balls during the stage. It may be easy to complete the initial stages, but you will find that the difficulty of the game goes higher and higher, so much so that you no longer care about getting the highest possible score in each stage! If interested inYou are an Android action game, Shadow Bug will undoubtedly attract your attention!

Shadow Bug game has no sales until the moment we are introducing it, and by downloading it from Usroid high-speed servers , you will be one of the first global users to experience it. In general, Shadow Bug has a very unique art design, maybe its environment is gloomy, maybe its disgusting monsters are just a series of meaningless black shapes, but it still fascinates you. Although the general dominance of the game is black, but the colors used in some objects in the environment and foreground of each neighborhood, has made this title very eye-catching! You can first view images of the game environment and, if you wish, download the purchased version of the game for free with one click. 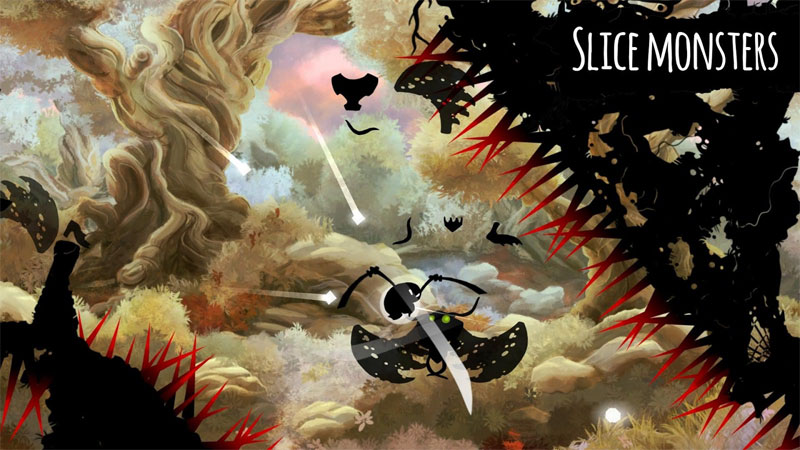 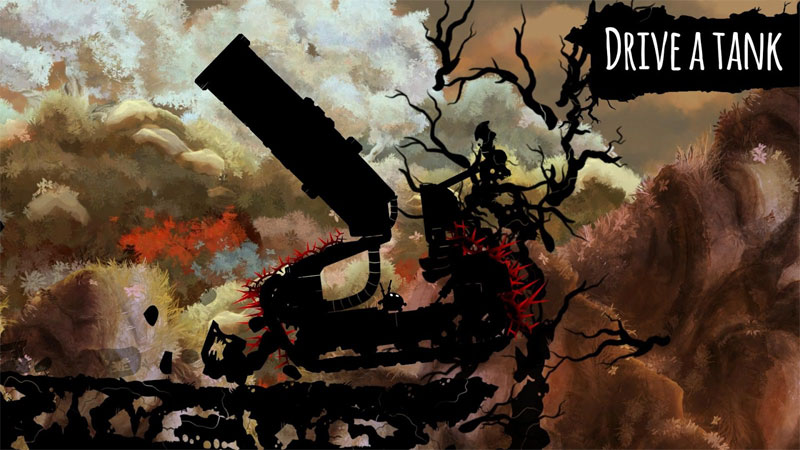 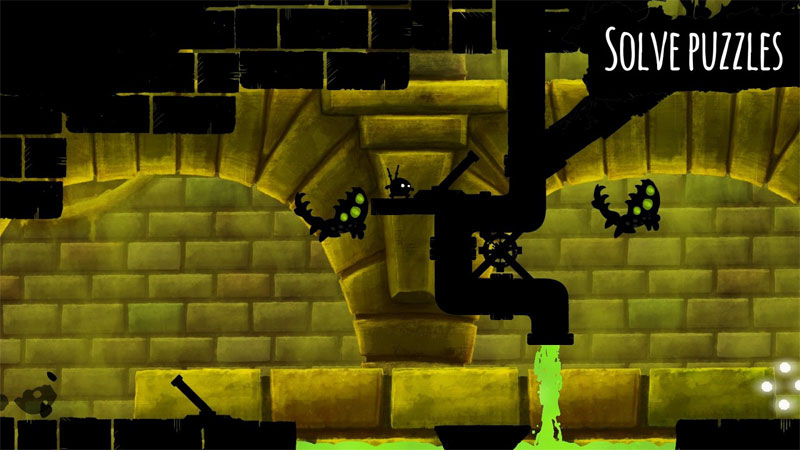 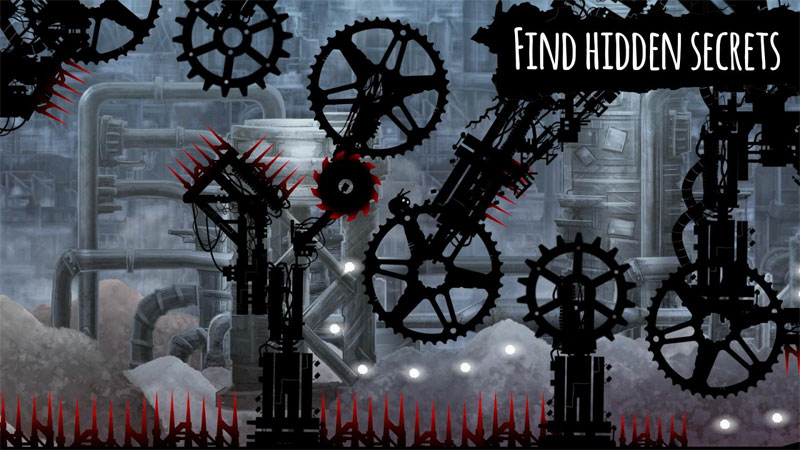 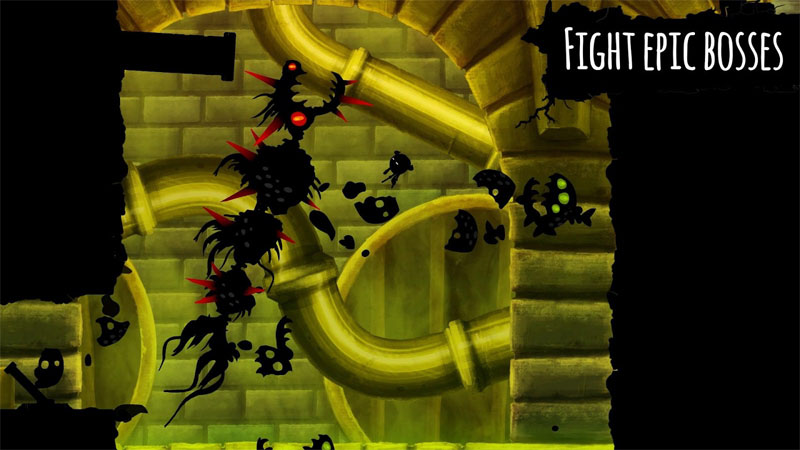