Shadow Fight 2 Special Edition is a special version of the amazing and popular game Shadow Fight 2 from NEKKI studio for Android devices, which was released a few minutes ago for $ 4.99 on Google Play, and again, as always, we decided to release it for the first time. Once in Iran , we would like to introduce your presence to the fans of special games and bring you joy again! Shadow Fight 2It is one of the most beautiful, special and different Android action games that was introduced on the site many years ago and met with an excellent reception; In this game Shadow Fight 2 Special Edition, like the normal version, you as a fighter must equip the character with the help of various weapons and armor, and eliminate the enemies one after the other by performing real combat moves and sword blows. And entertain yourself for hours! First you will start your work with the easiest fights and you must destroy the boss of demons at every step to advance the levels and bring the experience of the best and most exciting RPG game on your Android phone ! The style of this game is one-on-one fights and it has very high and interesting graphics; On the other hand, you and your opponent are in the form of shadows, and your weapons are the weapons used among samurai and ninjas!

Shadow Fight 2 mobile game was a free game with in-app payments that you had to pay to recharge your energy system, and this feature dissatisfied some users [which was available in Usroid original version and mode separately But in the special edition of Shadow Fight 2, your energy system is always full, which means that you no longer have to spend for this part! The Shadow Fight 2 Special Edition   Since no advertising and does not have a Premium version also counts! Other features of the premium version of this game include the addition of a new story season that has more than 10 hours of gameplay! If you are a fan of Shadow Fight 2 games, do not miss Shadow Fight 2 Special Edition in any way! Join us to download from Usroid ! 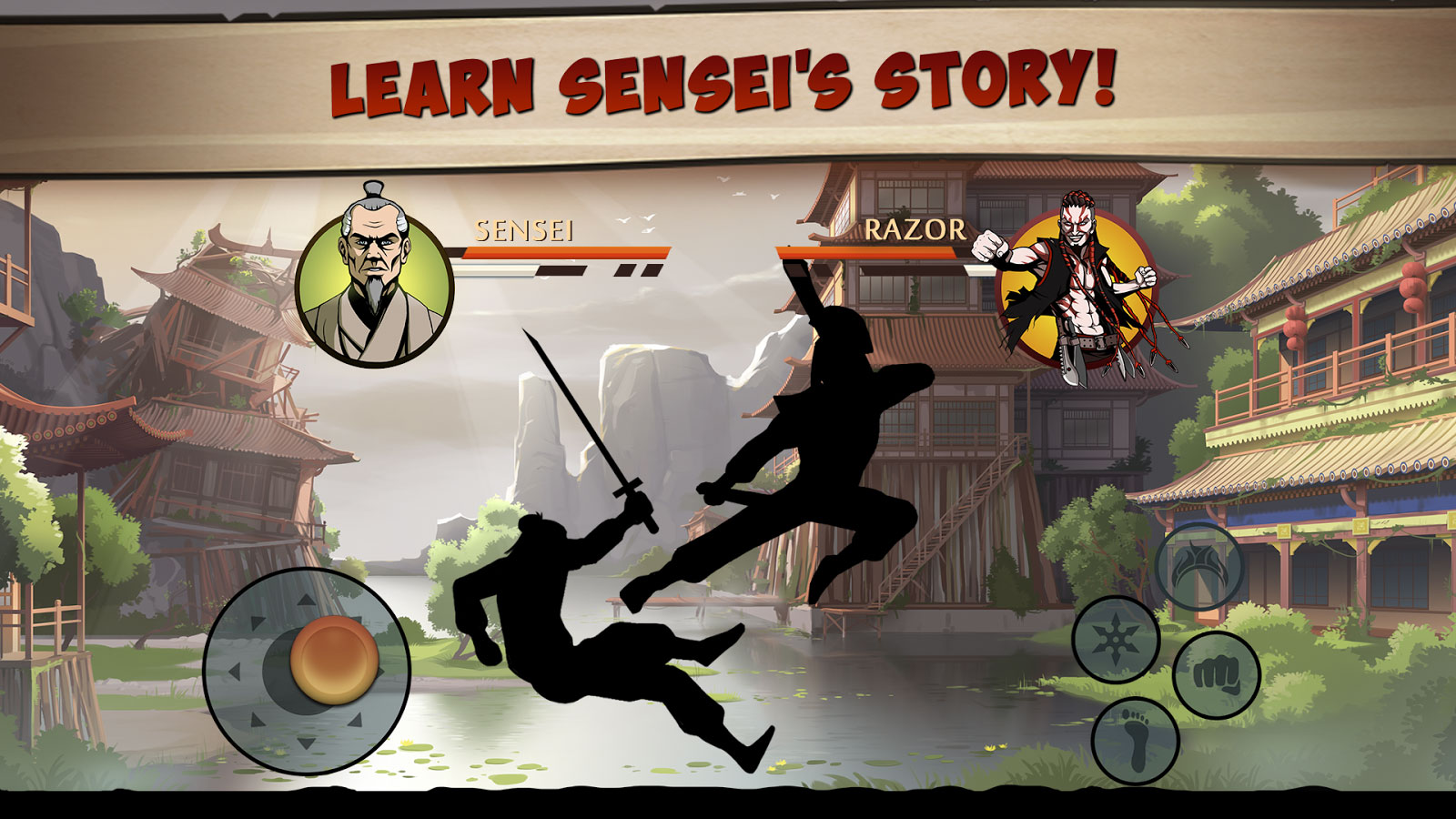 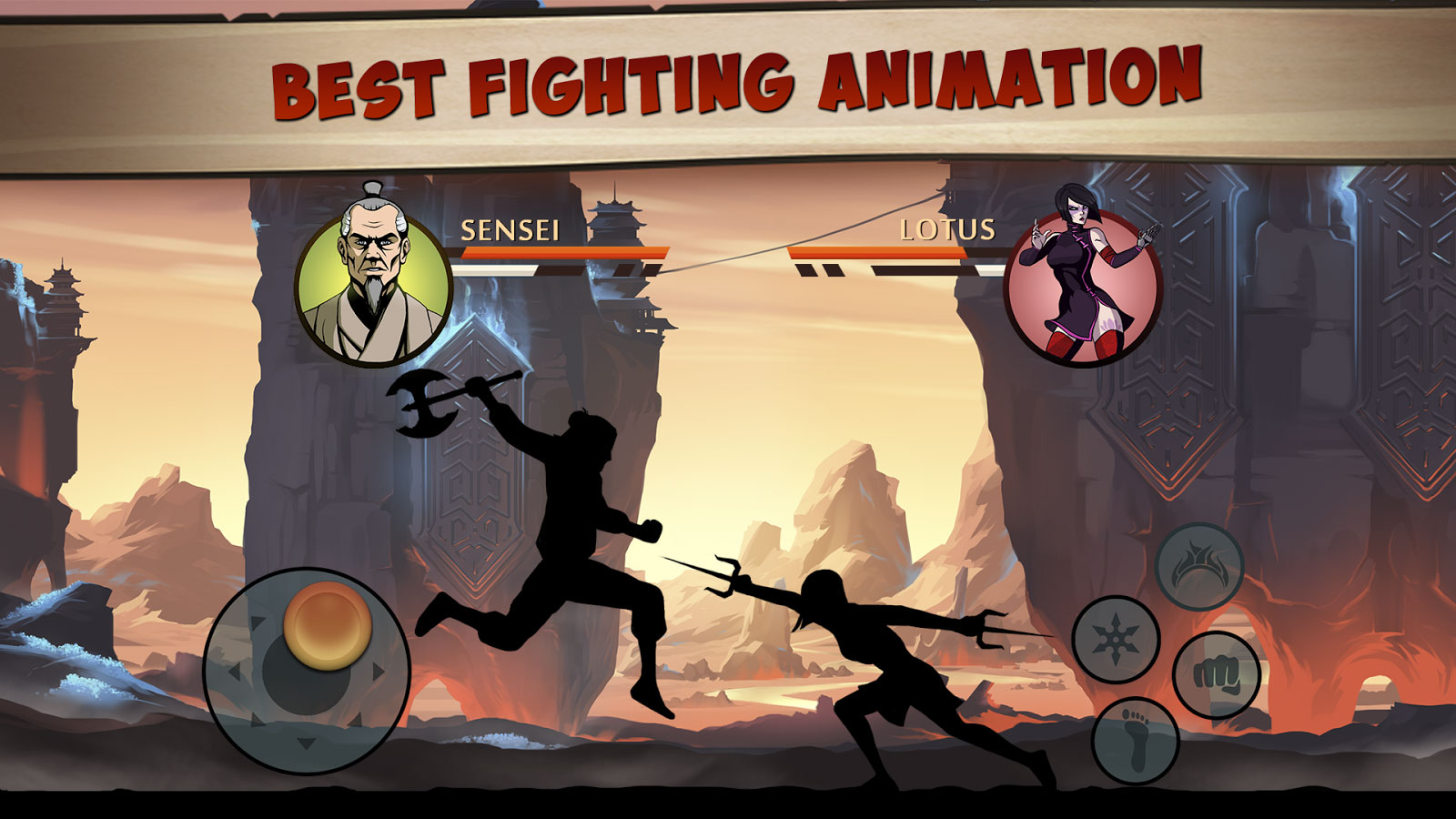 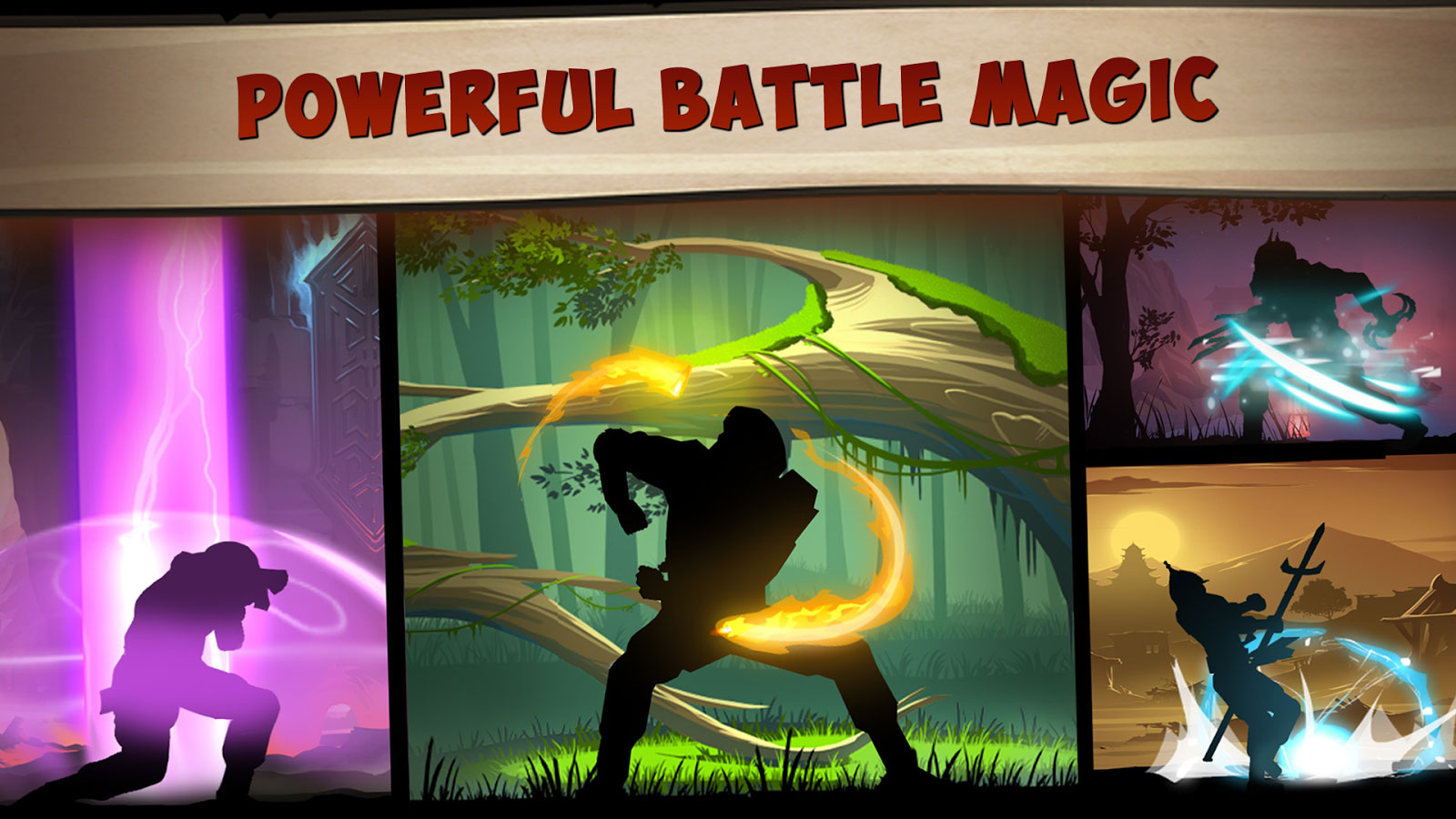 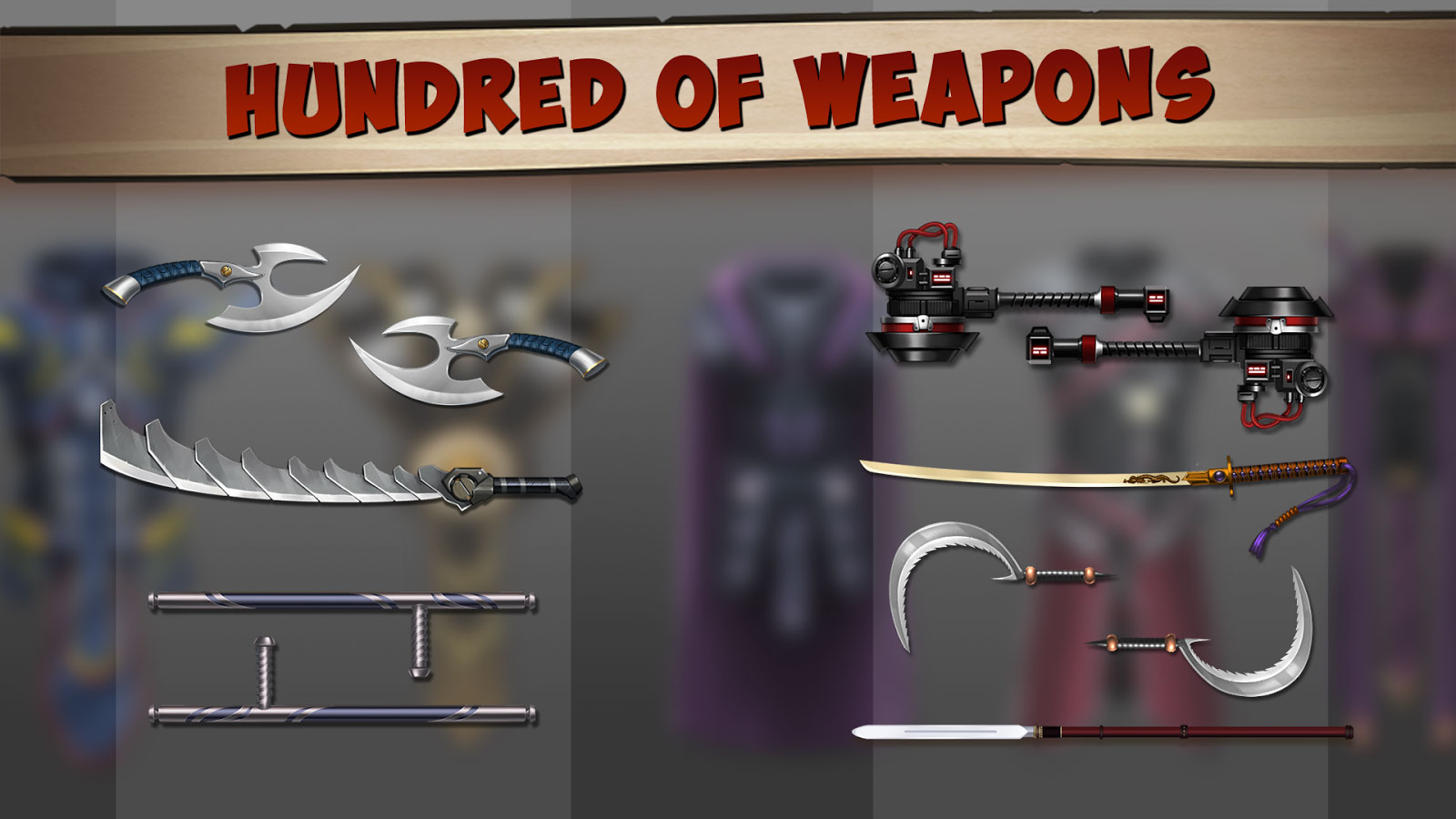 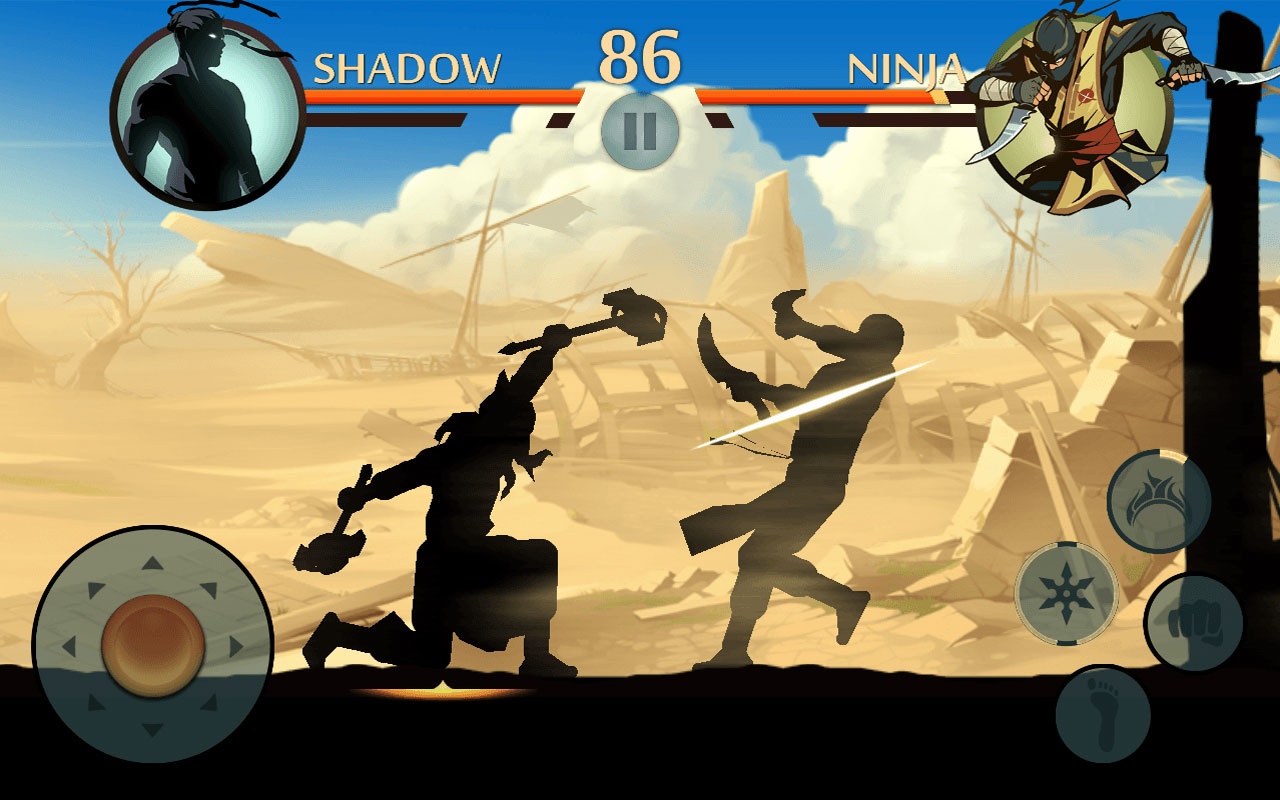