Shadow Hunter : Lost World – Epic Hack and SlashIt is the name of a game in the action genre that has been published by Enigma Software JSC game studio for Android devices. Shadow Hunter: Lost World – Epic Hack and Slash is the first game of Enigma Software JSC game development studio in the Android Market and has been welcomed by gamers from all over the world with more than 1,000,000 downloads. Shadow Hunter: Lost World – Epic Hack and Slash has been able to bring an experience to gamers with its action-packed and exciting gameplay that is unparalleled in any other game. The game itself is basically a hack and slash game with a dark legendary storyline that has a great combat system and amazing boss fights. The storyline of the game narrates an apocalyptic adventure. When the human world was invaded by the enormous forces of the dark demons and the monsters of the shadows, everything sank into the absolute darkness of hell, and the sounds that combined the moans and cries of a limited number of people who were lucky enough to do so. Survive the nightmare, and every creature lurking in a corner to destroy the rest of the human race was constantly heard. Now, the only hope humans have is the shadow hunter. A person whose ancient skills have made him a legend and the only one who can completely eliminate the forces of darkness and shadows and give light back to the human race. While this storyline is a bit too dark and may not suit the tastes of some who just want to try a small, compact mobile game for leisure, we have to say that the developers, although The most original storyline for this game has not been put together, this storyline creates the necessary motivation to enter the stages and it is a great storyline. Gamers must fight the enemies in countless stages of the game and try to bring light back to the human world.

The most exciting part of Shadow Hunter: Lost World – Epic Hack and SlashThe boss fight section is where gamers have to bring giant monsters to their knees. The more you defeat enemies and bosses, the more experience points you get and the more rewards you get. Then you can use the experience and reward points to roll up the shadow hunter and provide him with new equipment and weapons. Shadow Hunter: Lost World – Epic Hack and Slash has more than 4 PVA sections with different difficulty levels and a PVP arena. “Adventure” is where gamers start their work. This may not be the most challenging part of the game, but it is the most basic part of the game. Because to advance in the game and unlock other sections, you must first leave this section behind. You can unlock “Altar of the Darkness” and “Boss Mode” as well as “Clock Tower of Challenges” as you progress through the game. These are the parts where your skills are really being tested. To progress in these areas, learning the techniques of the game’s combat system is a must. Learning the specific characteristics of each monster can also help you choose the right strategy for your battle and defeat them. To choose the shadow hunter, it is possible for you to choose one of several characters for yourself. Each of them has its own unique features and their approaches to combat make you have a different sense of gameplay. All actions can be executed from the right side of the screen with virtual buttons. Your character’s motion control is also done from the left side of the screen with a virtual joystick. At first there are some disabled action buttons that you can gradually unlock. It is worth noting that some of these buttons have a cool down mode and you must use the appropriate timing when using them. TeamUsroid intends to provide Shadow Hunter: Lost World – Epic Hack and Slash game in a tested and completely free way to you dear ones. Now you can download the original and modded version of this game through our servers at the end of the article and enjoy it! 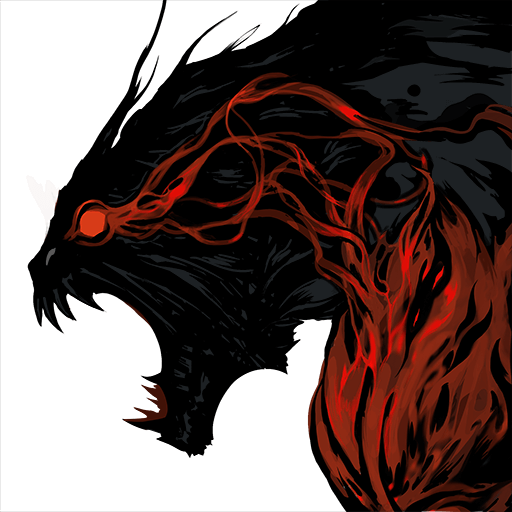 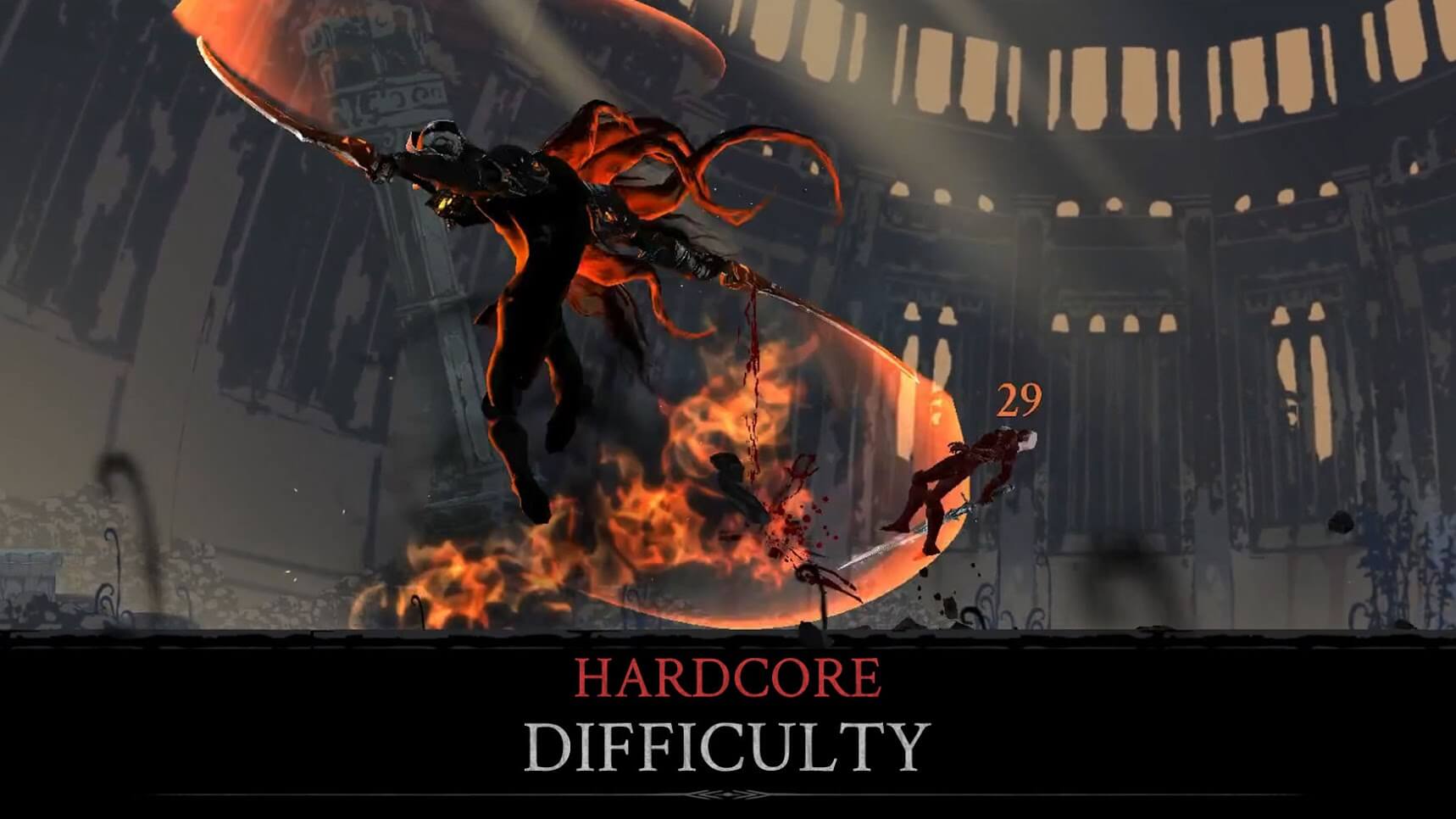 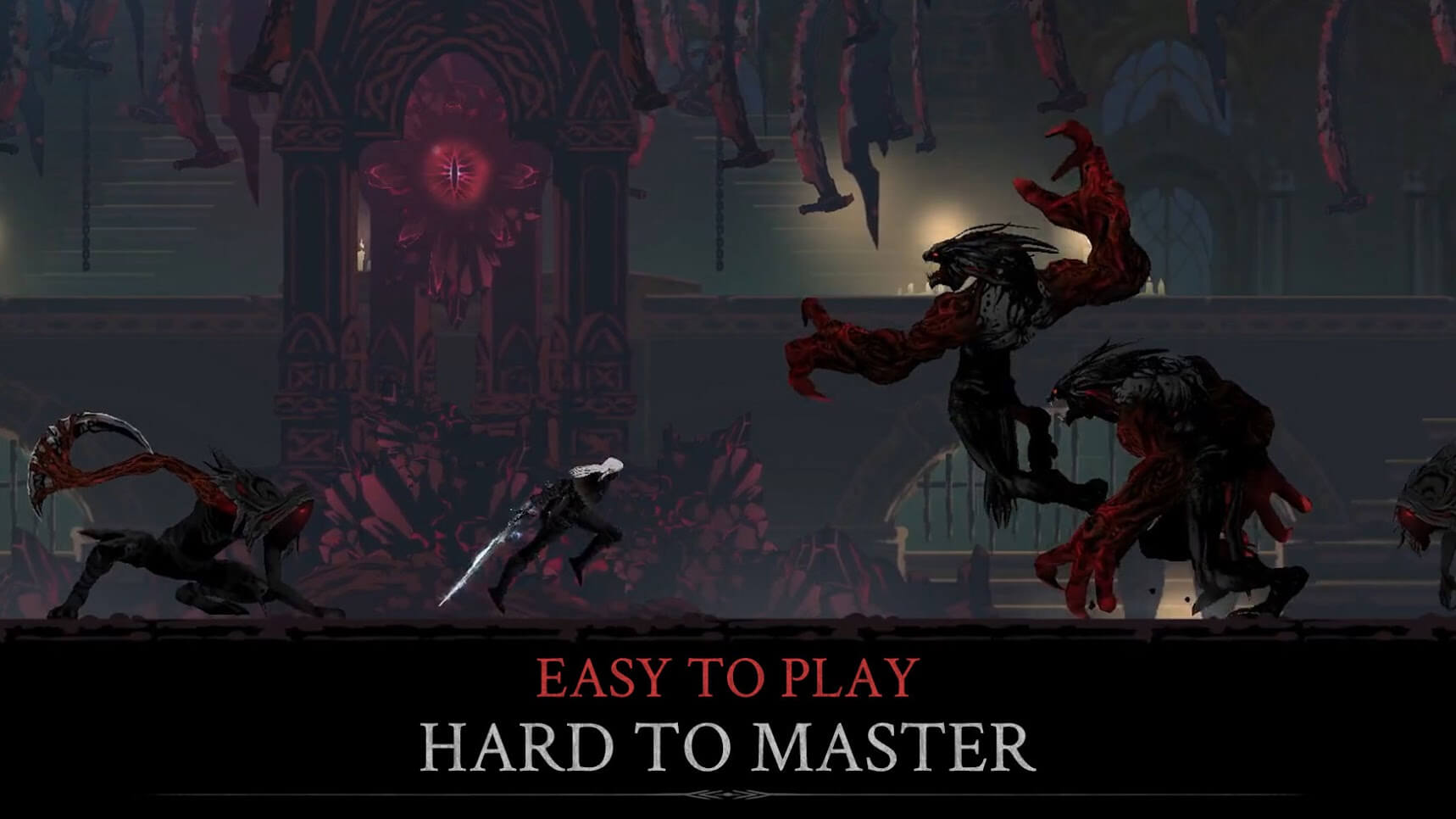 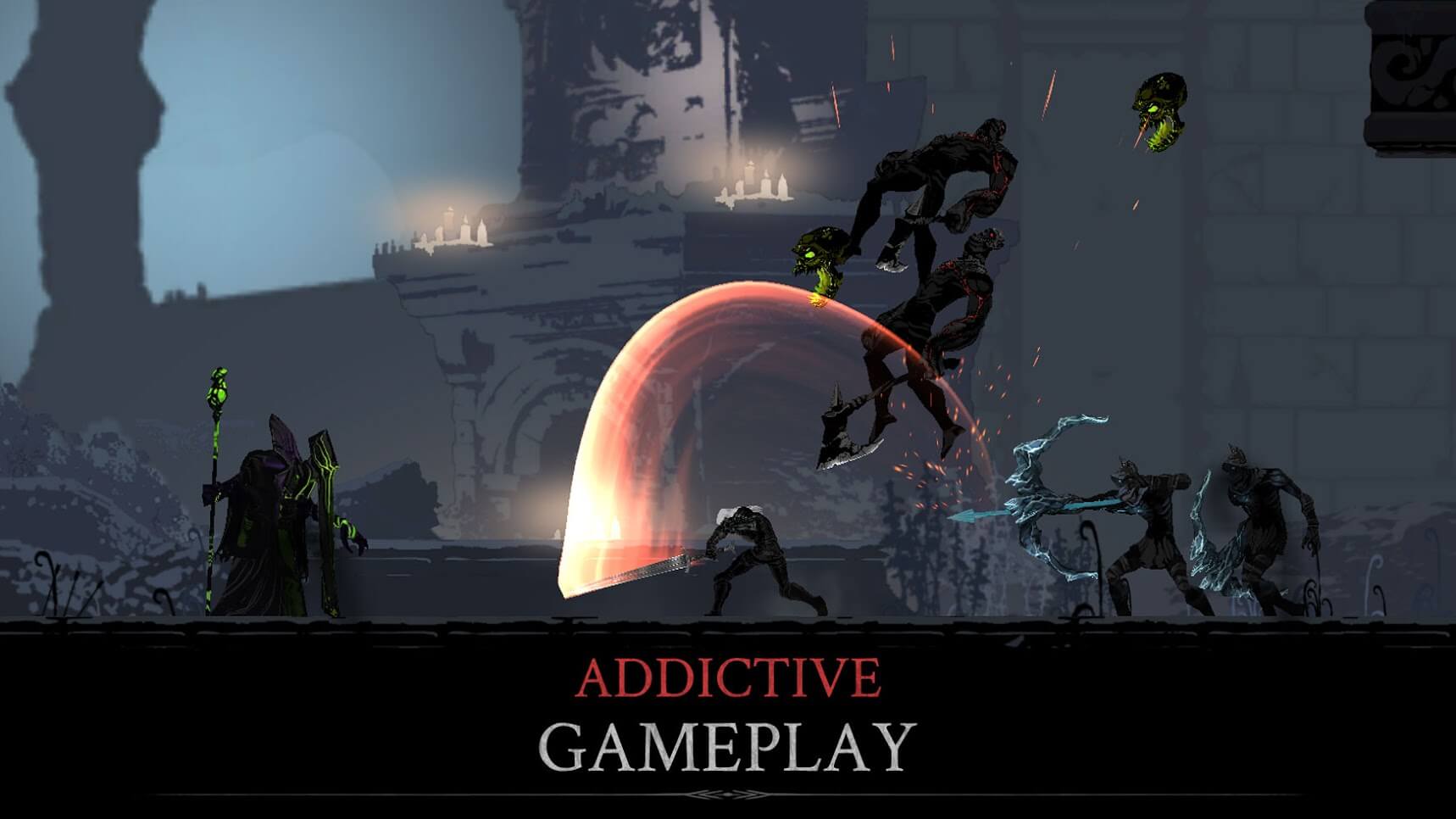 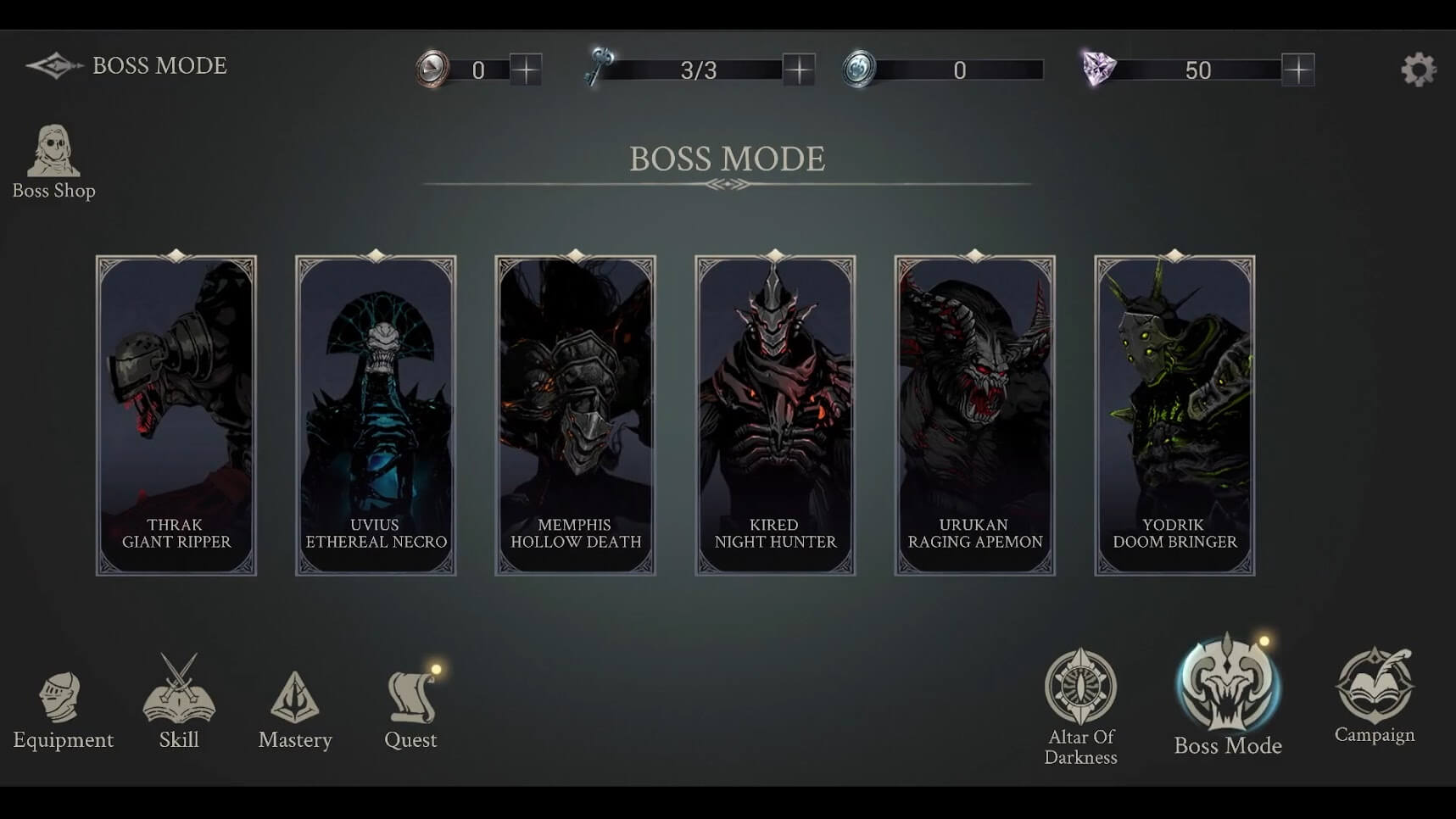 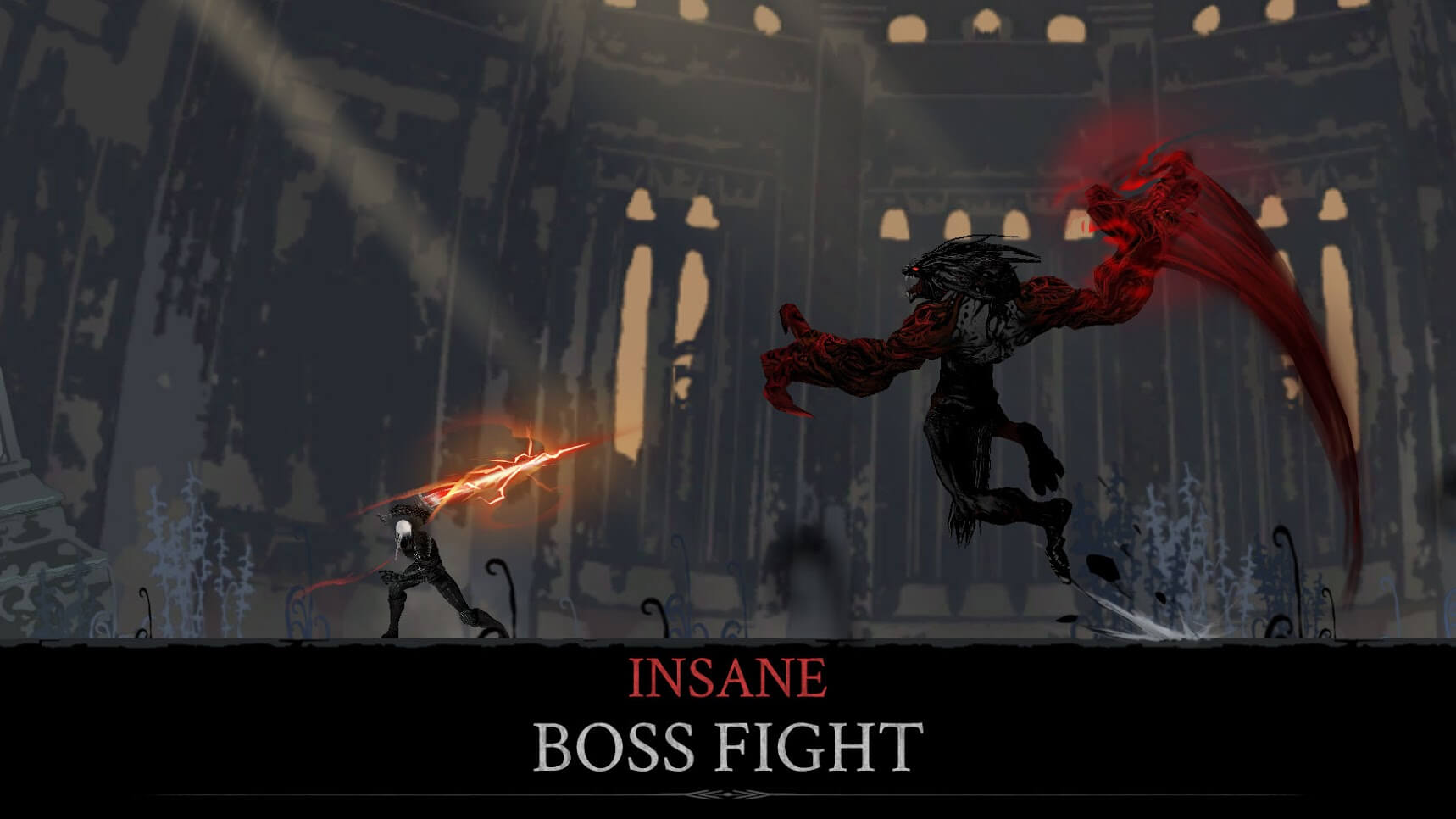 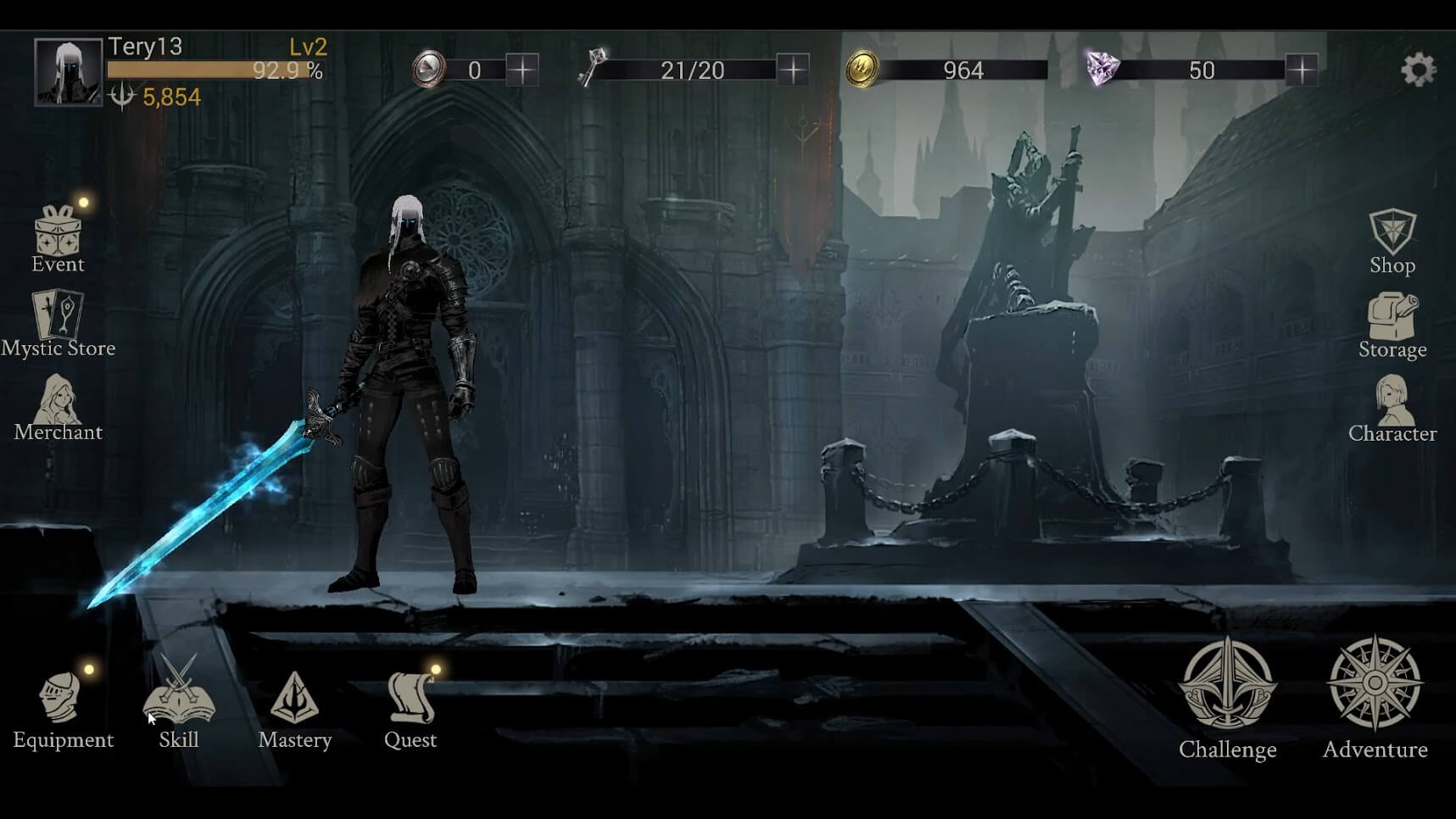 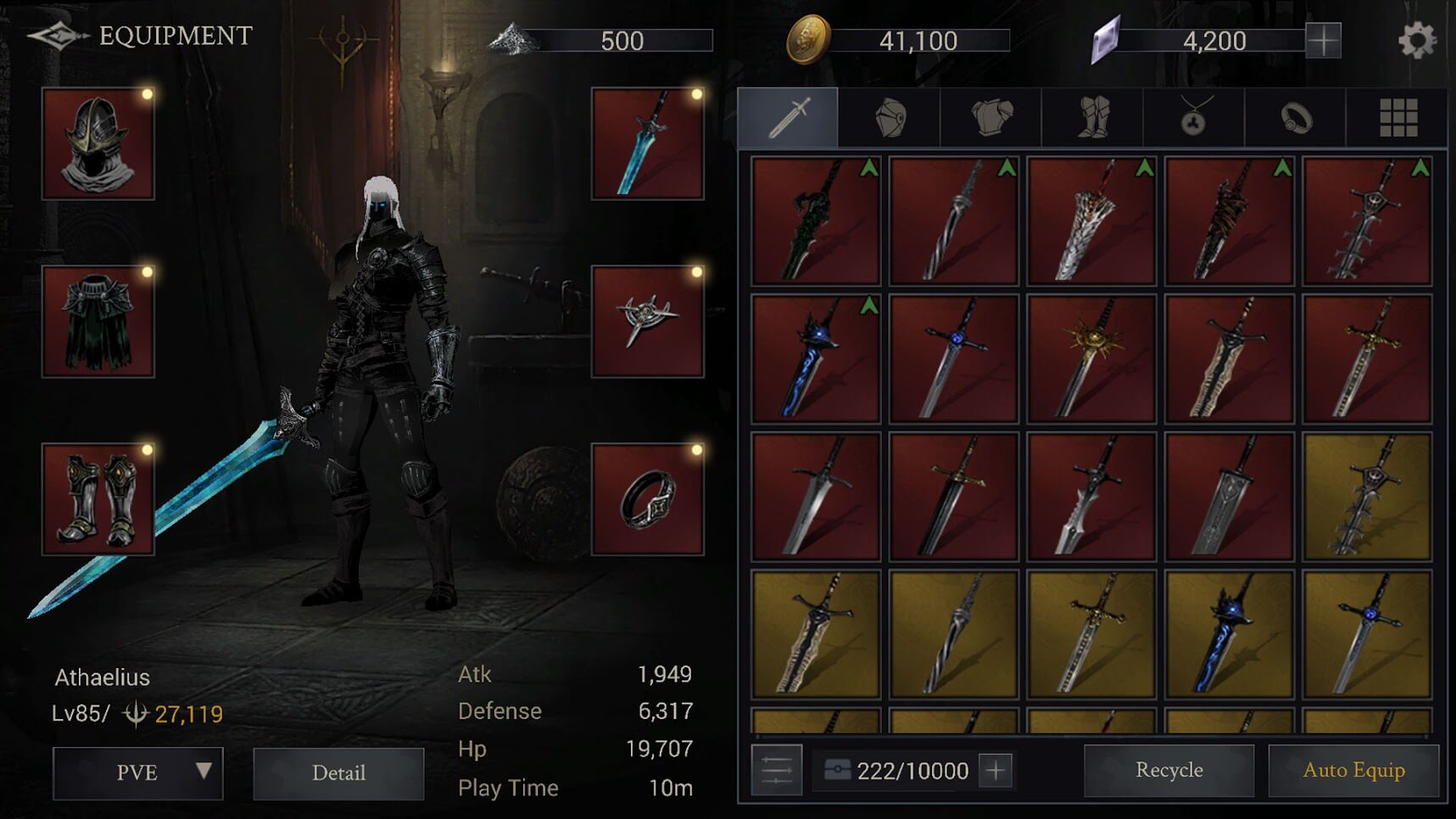