Shadow Kings – Shadow of Kings is another game in the style of online strategy games for Android, which with millions of downloads from Google Play and a score of 4.1 out of 5.0 is one of the best and most popular strategy games offered by Goodgame Studios. . By installing this game on your mobile phone, you can enter the world of shadows of kings and fight against evil forces,  orcs , goblins, etc. and entertain yourself for hours. In this gameLike other online games, you have to take control of a land and go to battle with the opponents by creating a powerful army of elves, dwarves, humans! You have to protect the people of your land by building strong walls and a safe city, and by increasing taxes and businesses, you can help increase your income and develop your own city.

In Shadow Kings game, it is also possible to unite with other world players and friends to build a powerful alliance and attack enemies with multiplier power and entertain yourself for hours.

* A variety of buildings, decorations and items to create a beautiful land

* Being a huge army of warriors with unique abilities

Shadow Kings game has been released for free, and today in Usroid, at the frequent request of users, we have put the latest version of it, which was released on Google Play just a few minutes ago , and we hope you like it.

Note that the game Shadow Kings online and for playing Internet connection is always required and also works with Internet SIM card. 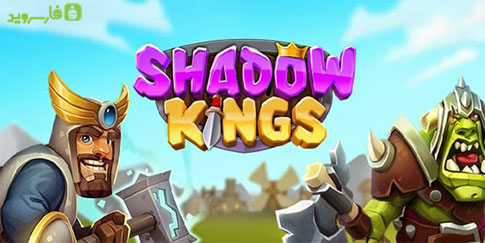 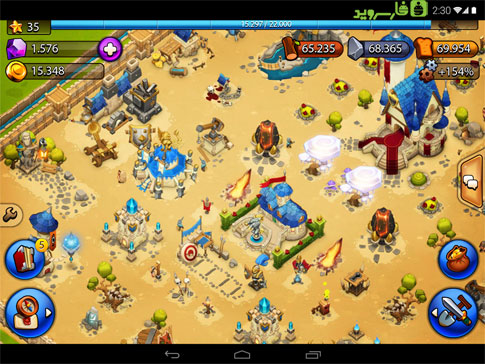 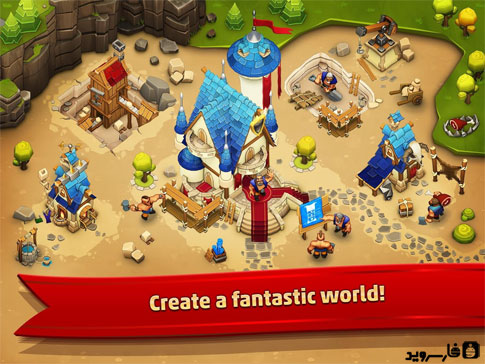 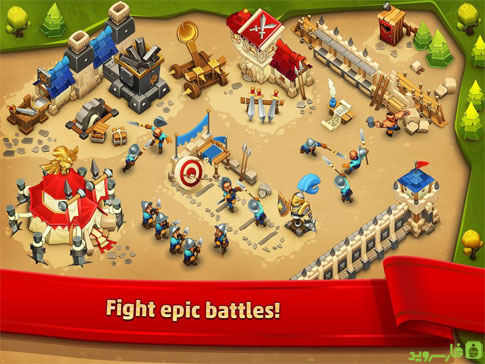 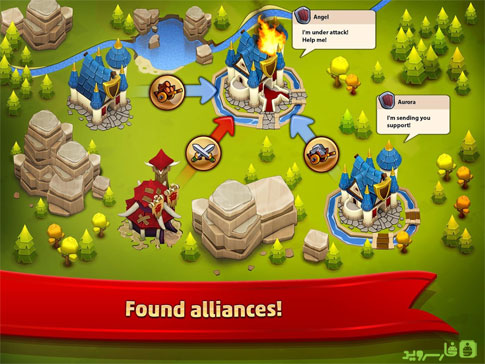 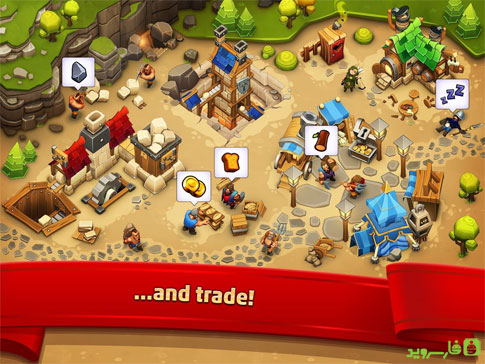 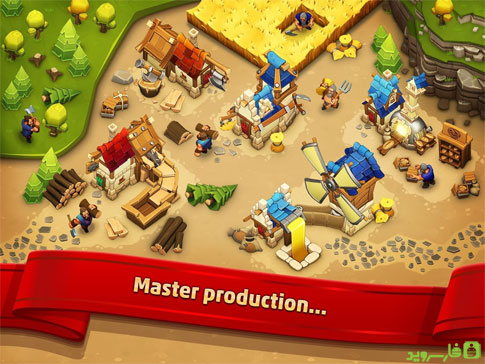