Shadow Mafia Gangster Fight is a new, interesting and popular game in the style of action games from Nation Games 3D game development studio for Android , which is offered for free on Google Play and has been downloaded millions of times by Android users around the world! If you are a fan of action gamesAnd you are a mafia. Install Shadow Mafia Gangster Fight on your Android device right now; In the role of a mafia puppet, drag the city into chaos and commit all kinds of crimes! Mafia groups want to create chaos in the city, and the best way is to shoot innocent people or police officers in the streets with their snipers! Then there are cases such as bank robbery, car theft and escaping from the police; When you are escaping from the police, you can get help from other criminals and block the way of the police! If you appear in the role of a sniper, it is better to aim at the targets and defeat them with one arrow! Police officers usually interfere with your work and you have to stop them! If you have to fight hand to hand, act like a ninja! In any case, you should not let the police stop you from your work!

Shadow Mafia Gangster Fight game currently has a score of 4.1 out of 5.0 in the Play Store , and we have introduced the latest version of it in Usroid , along with your presence mode, dear ones! Features of Shadow Mafia Gangster Fight game can be simple and addictive gameplay; Includes challenging and unique stages; The presence of various characters such as police officers, ordinary people and other gangsters; Fully three-dimensional environment; The perfectly natural movements of the characters both when shooting and when fighting; Easy control of the main character; He mentioned the possibility of using different weapons and its excellent construction in general! Join us for download! 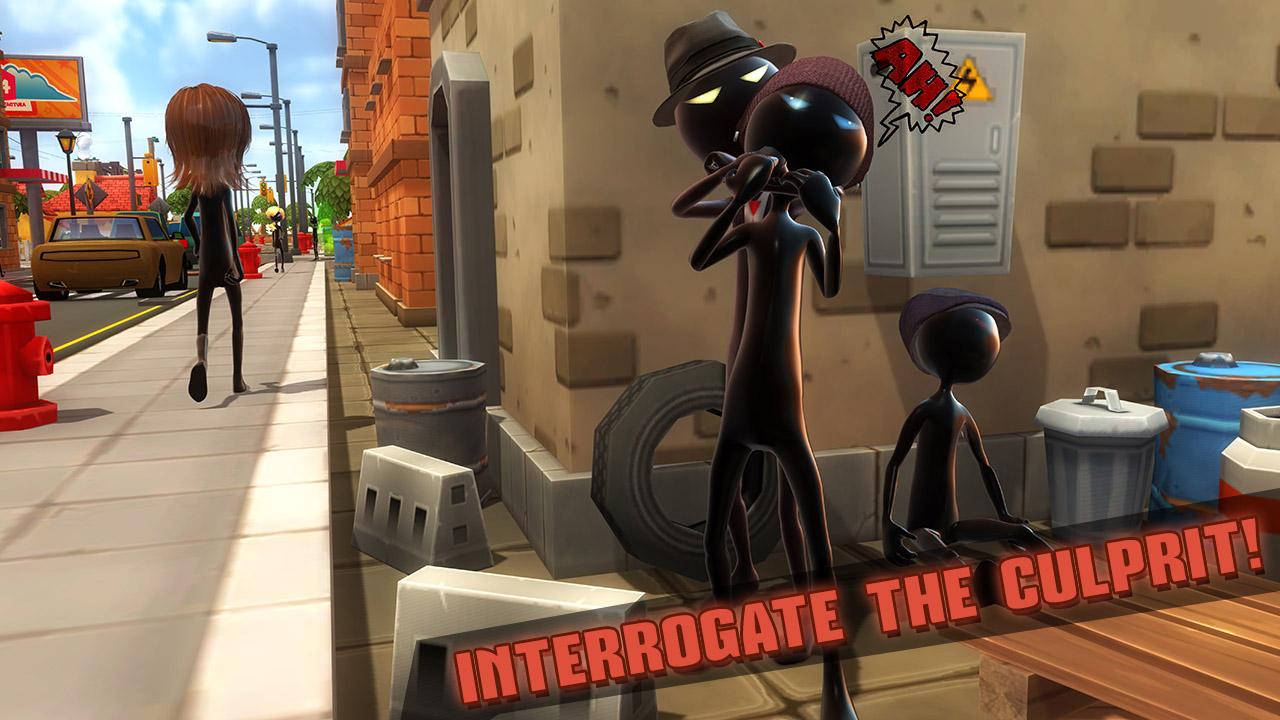 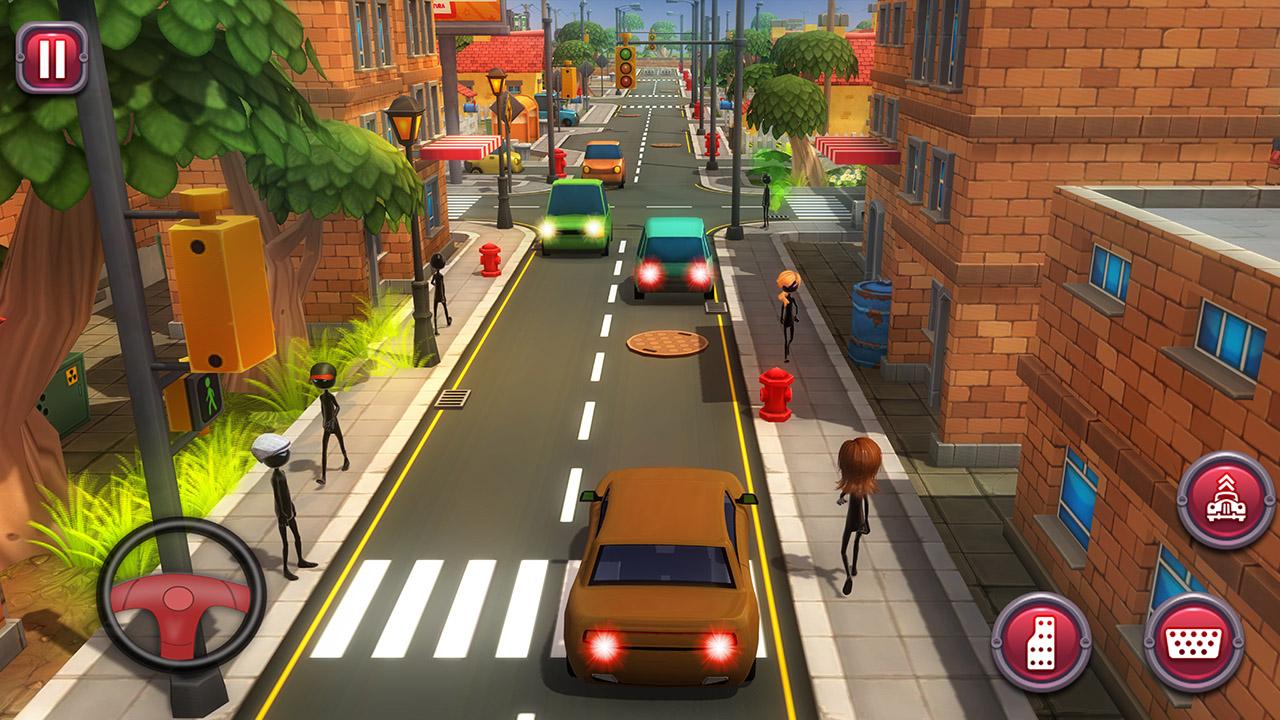 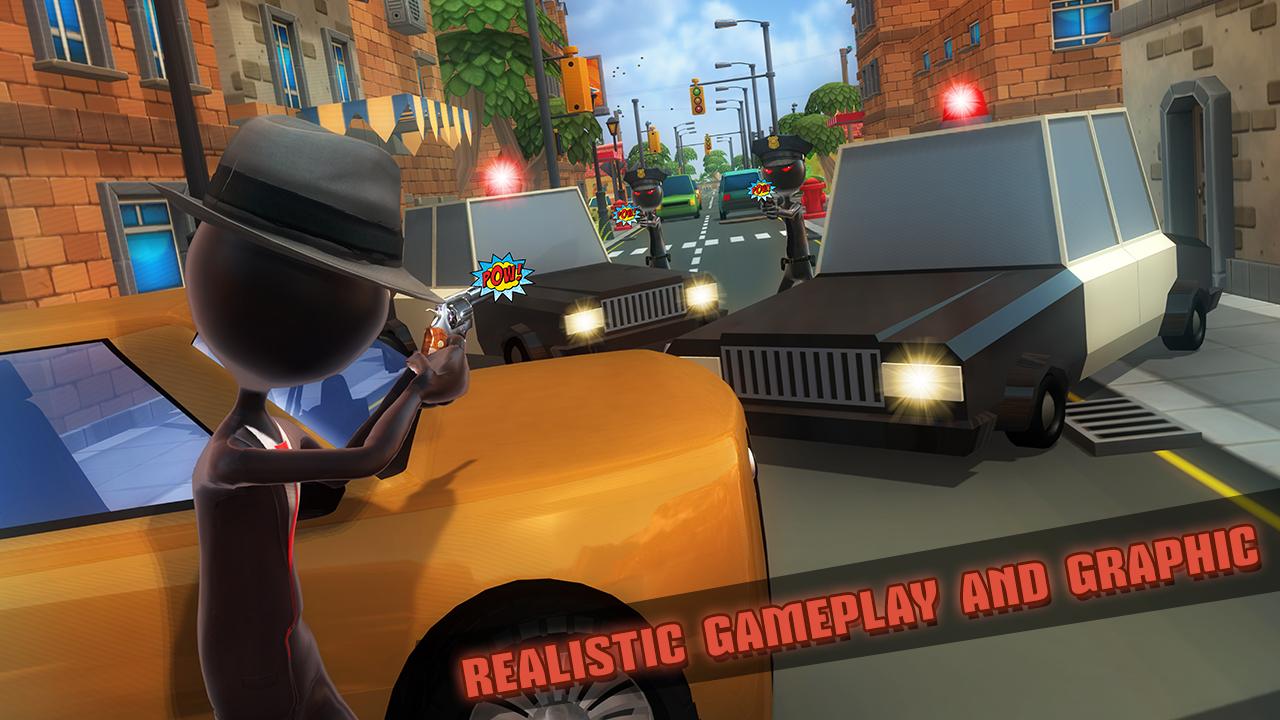 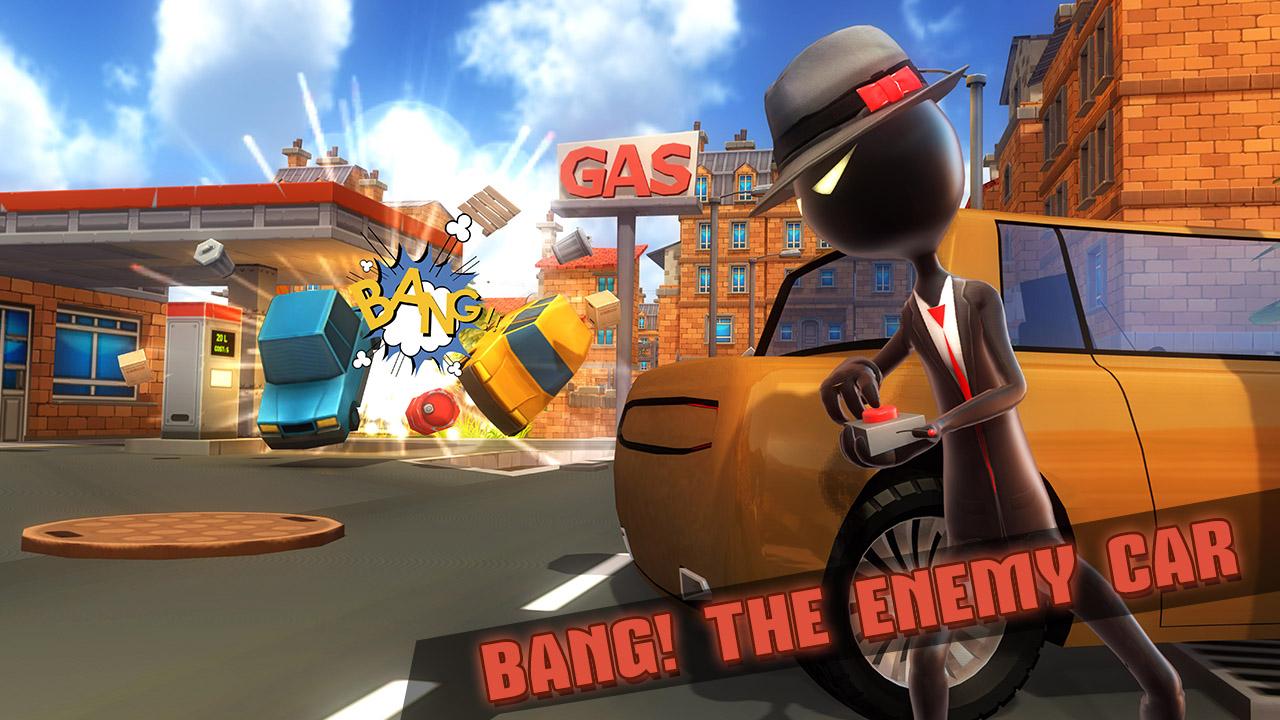