Shadow Shelter 1.1.7 Full – Scary adventure game Shadow Shelter Android with data + trailer
priced at $ 2.99 and a score of 4.4 out of 5.0 in the large Google Play Market
tested on Android 5 with offline performance

Shadow Shelter: hidden object is a new adventure game with hidden object gameplay (Hidden Object) from Nevosoft game development studio for Android, which was priced at $ 2.99 hours ago. It has been released in the big Google market and, as always, we have decided to introduce the presence of you, lovers of adventure and intellectual games, at the same time as publishing it! The story of the game is told in the language of the creator: “You have been hired as a private inspector to look for the missing heir of an old property in Scotland! You should not expect to find anyone in this big house, but this assumption is wrong… There is a secret life in this house that takes place away from people’s eyes! “Ghosts and ghosts have occupied the space between its walls for a long time, and they will only allow you to penetrate their dominance if you play by their rules!” Now you start your new adventure in the role of this inspector and you will have hours and days of fun in these houses! The game has scary and various hidden object scenes that you will find out to some extent by watching its trailer!

Shadow Shelter: hidden object game has less than 50 sales in the Play Store and now the full and paid version with data is available for download in Usroid and by downloading and installing it, you will be one of the first global users. You will experience this great game. The game has been tested by us on the LG G3 and runs completely offline.

– Download the data file and decompress it. Com folder . Copy nevosoft.shadowshelter to the Android / Obb path of the internal storage. 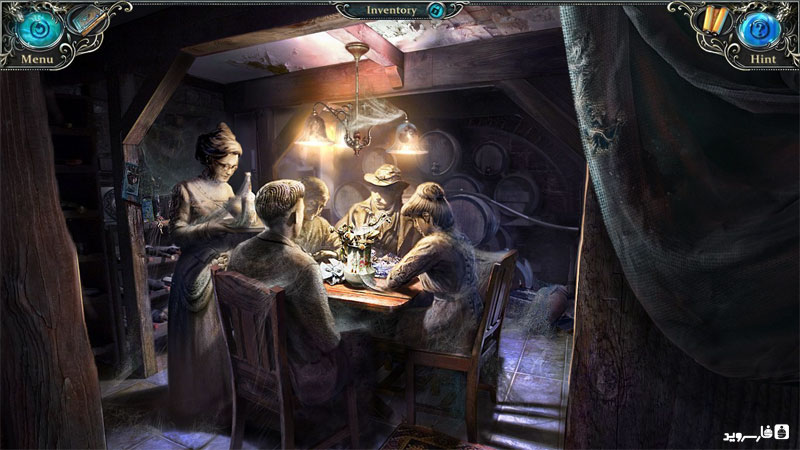 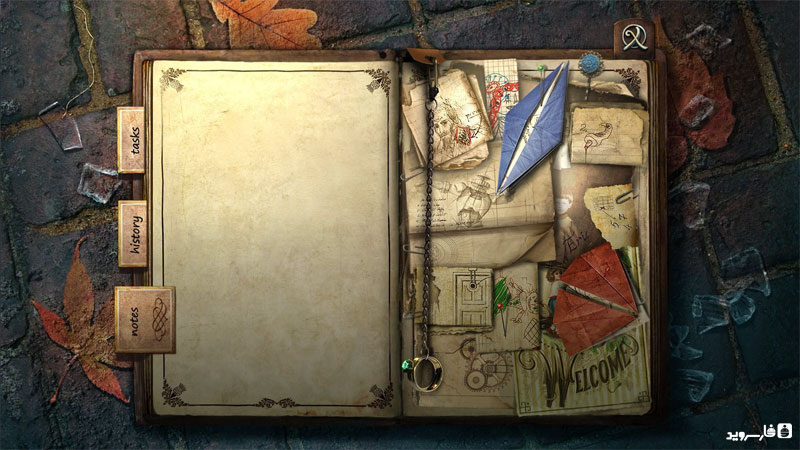 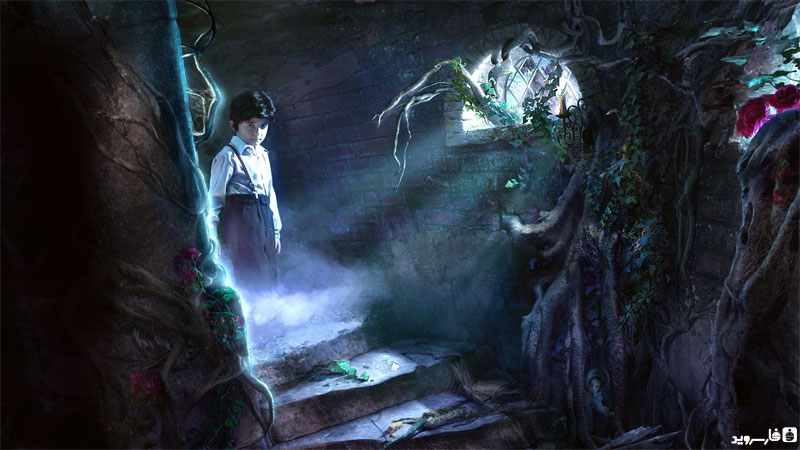 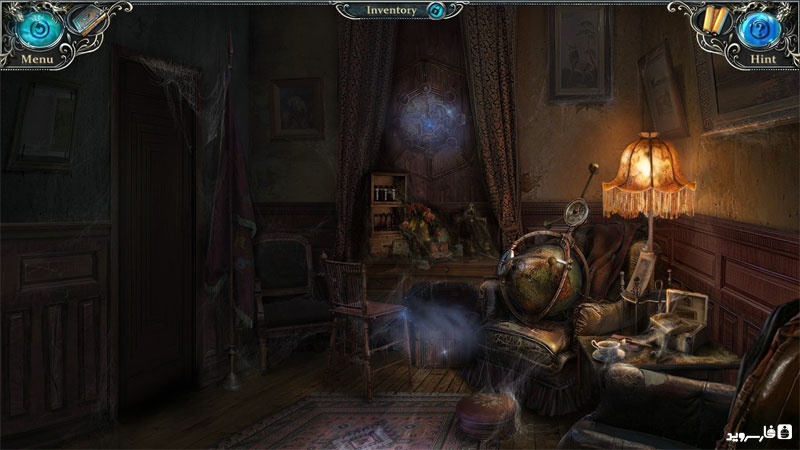 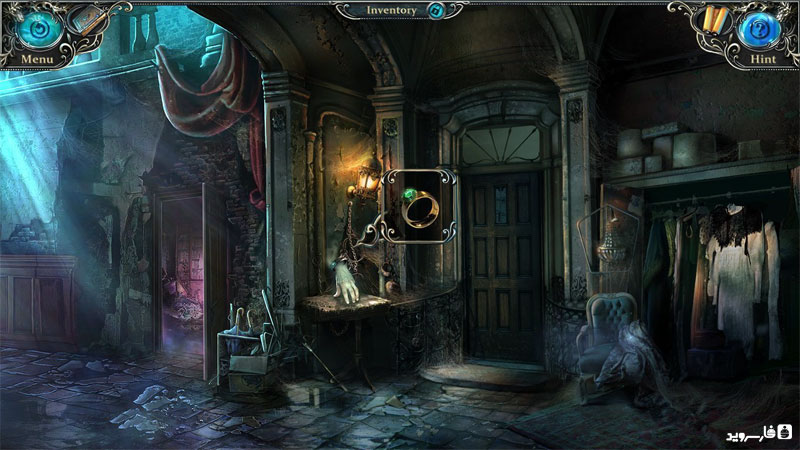 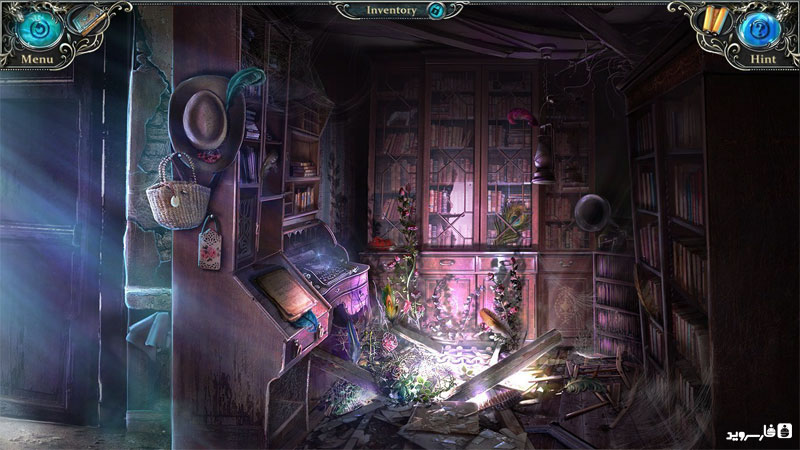 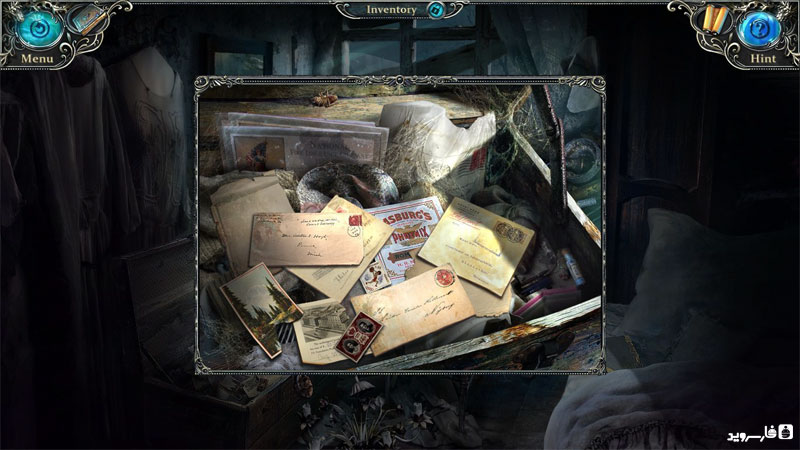 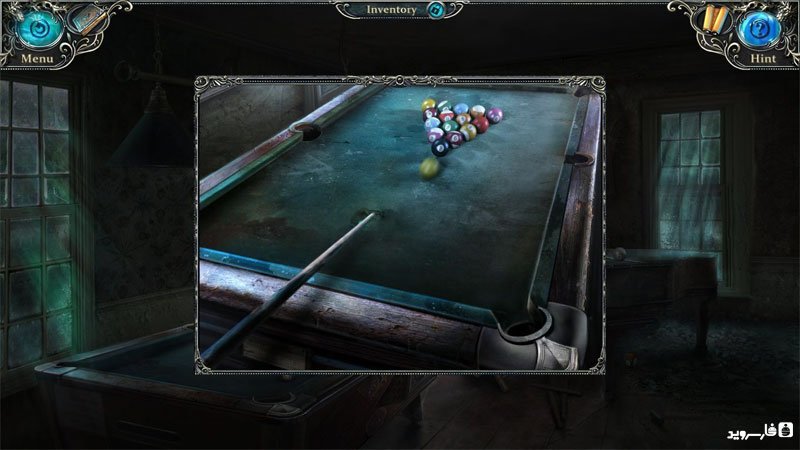 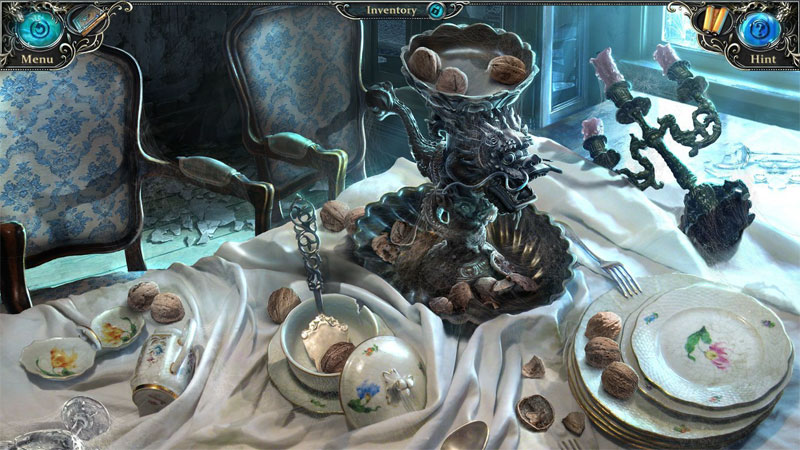 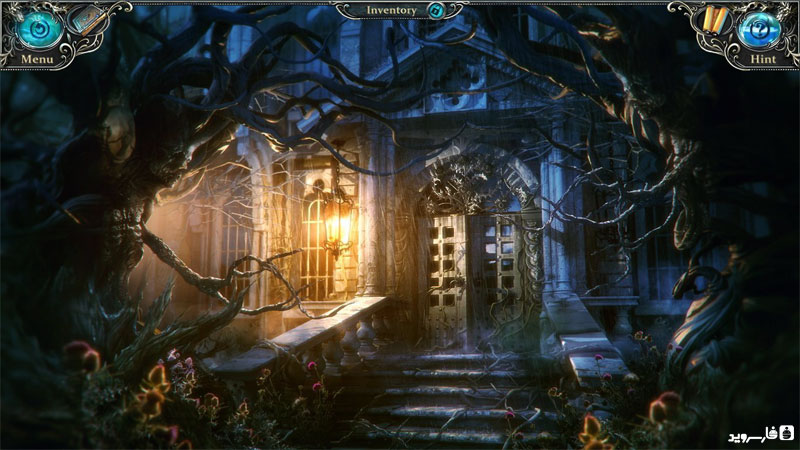