Shadow Wolf Mysteries 3 is a new and extremely beautiful game in the style of puzzle and intellectual games from Alawar Entertainment game development studio for Android devices, which was released hours ago for $ 2.99 in the big Google market, and again, as always, we decided to be the first Times in IranIntroduce it to you, the lovers of puzzle games! The game is introduced in reverse by the creator: “You have been invited to your friend’s wedding in Paris! The wolf enters the city to take revenge on Veronica and her fiancé! There are only a few days left until Veronica’s wedding and you have to stop her quickly! Do you have the ability to do that or not !? ” Now you, as a detective, start your adventure to uncover a secret and your goal is to stop the vicious wolf and you must stop him as much as possible so that he does not ruin your friend’s wedding! If you want to experience one of the most beautiful puzzle games on Android, do not miss Shadow Wolf Mysteries 3.

Some features of the Shadow Wolf Mysteries 3 Android puzzle game:

Game Shadow Wolf Mysteries 3: Cursed Wedding is now at the Play Store has a rating of 5.0, 5.0 and less than 5 Buy and download and implementation of global users will be the first to experience the beautiful game. The game has been tested by us on the LG G3 Android device with Android 5 and has been run offline, and you can safely download it from Usroid high-speed servers .

– Download the data file and decompress it. Folder com.alawar.shadowwolfmysteries3 . Copy gplay.premium to the Android / Obb path of the internal storage. 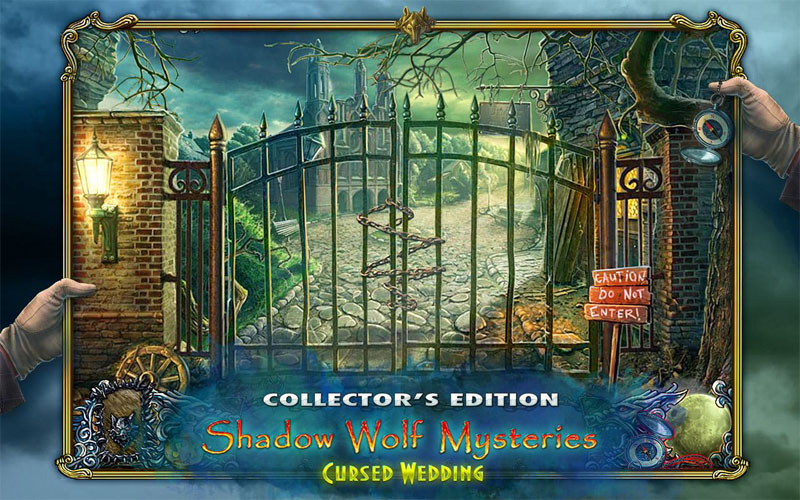 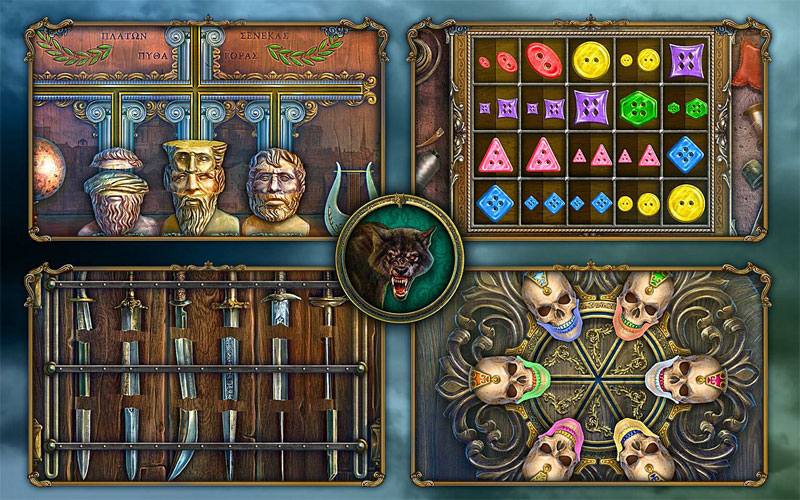 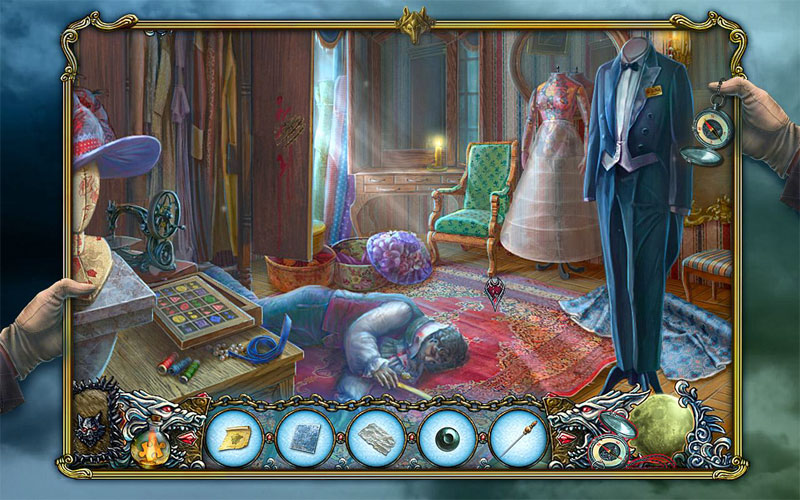 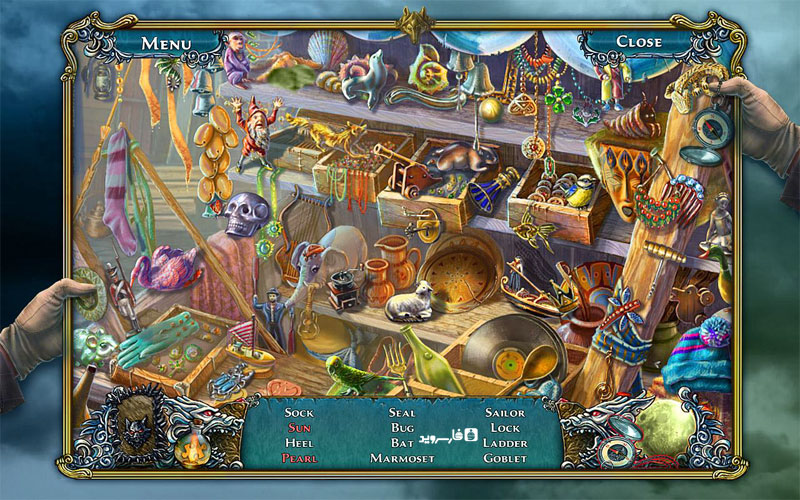 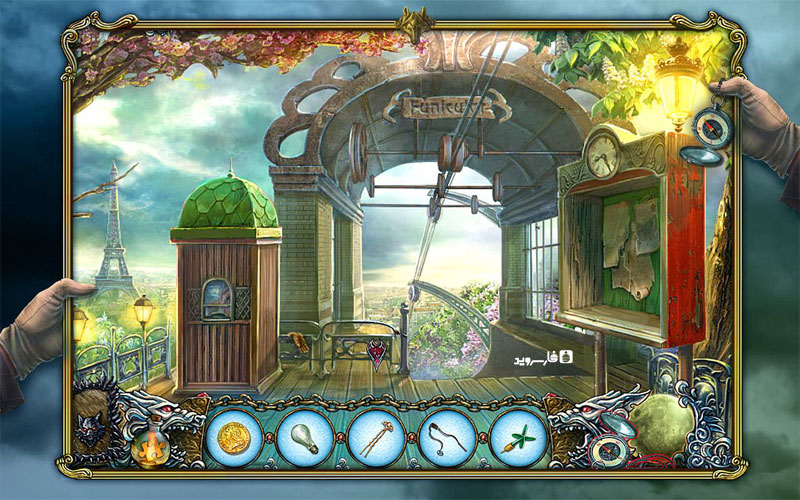 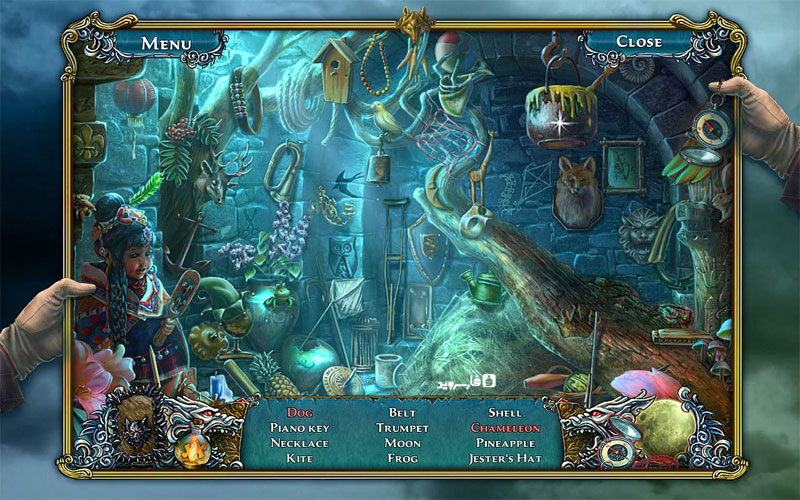 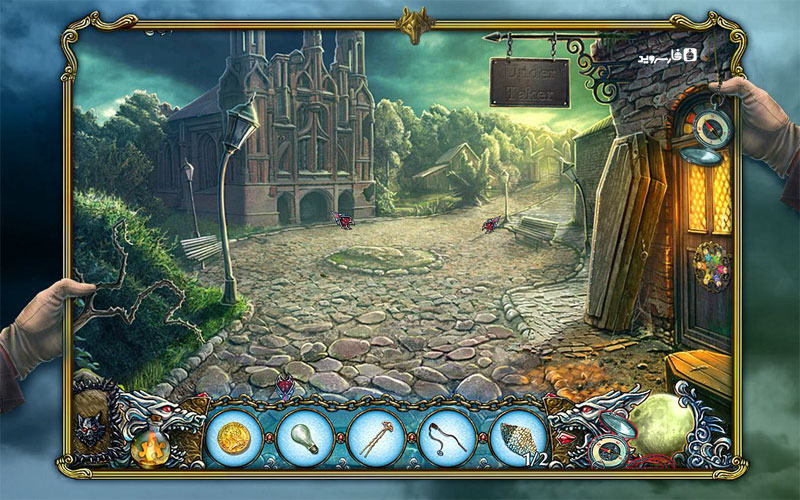 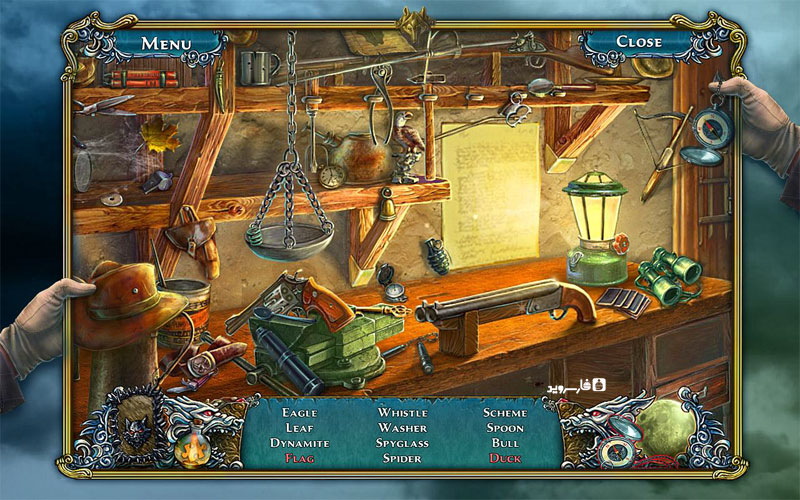