Shadowblood v1.0.33 + Mods – an exciting action and role-playing game born of ghosts of Android + trailer of
the regular version + mod version (no enemies attacking you) + megamud
is an online and online game

Shadowblood – Shadow of Blood (Ghost Born) is a new, popular and exciting game in the style of action and role-playing games from UTPlus Interactive Inc for Android.Which is offered for free on Google Play and to date has been downloaded more than 500,000 times by Android users around the world and is one of the top games in the Role Playing category! In this game, you can choose your favorite character from among 6 unique and attractive characters and enjoy participating in various battles and winning them; Participate in one-on-one battles with other users from around the world and win; Form a group with other users and eliminate the game’s supervillains with your help! Go to war with your enemies with your skilled characters and win various prizes by defeating them; Unlock different skills for your characters and use them together to achieve exemplary power; Achieve more than 3,000 types of armor and “soul stones” and use them to defeat legendary monsters!

Game Shadowblood now in the Play Store has a rating of 4.5 out of 5.0 that we Usroid the latest version along mode before you lovers of games Amkshn have introduced you the first screenshots and trailer of gameplay See it in If you wish, download it from the site’s high-speed servers! The game has an interesting story and a wide environment so that you have to go to the battle of the evil Arkand dragon and save the land of Nar from him! In general, become one of the legendary heroes known as the “son of ghosts” and bring peace and tranquility back to the land of Nar! Join me and Usroid!

Your attention dear ones:

– The game has about 500 MB of data that must be downloaded in the initial run and with the game itself (above the download box is a photo of the first page of the game). 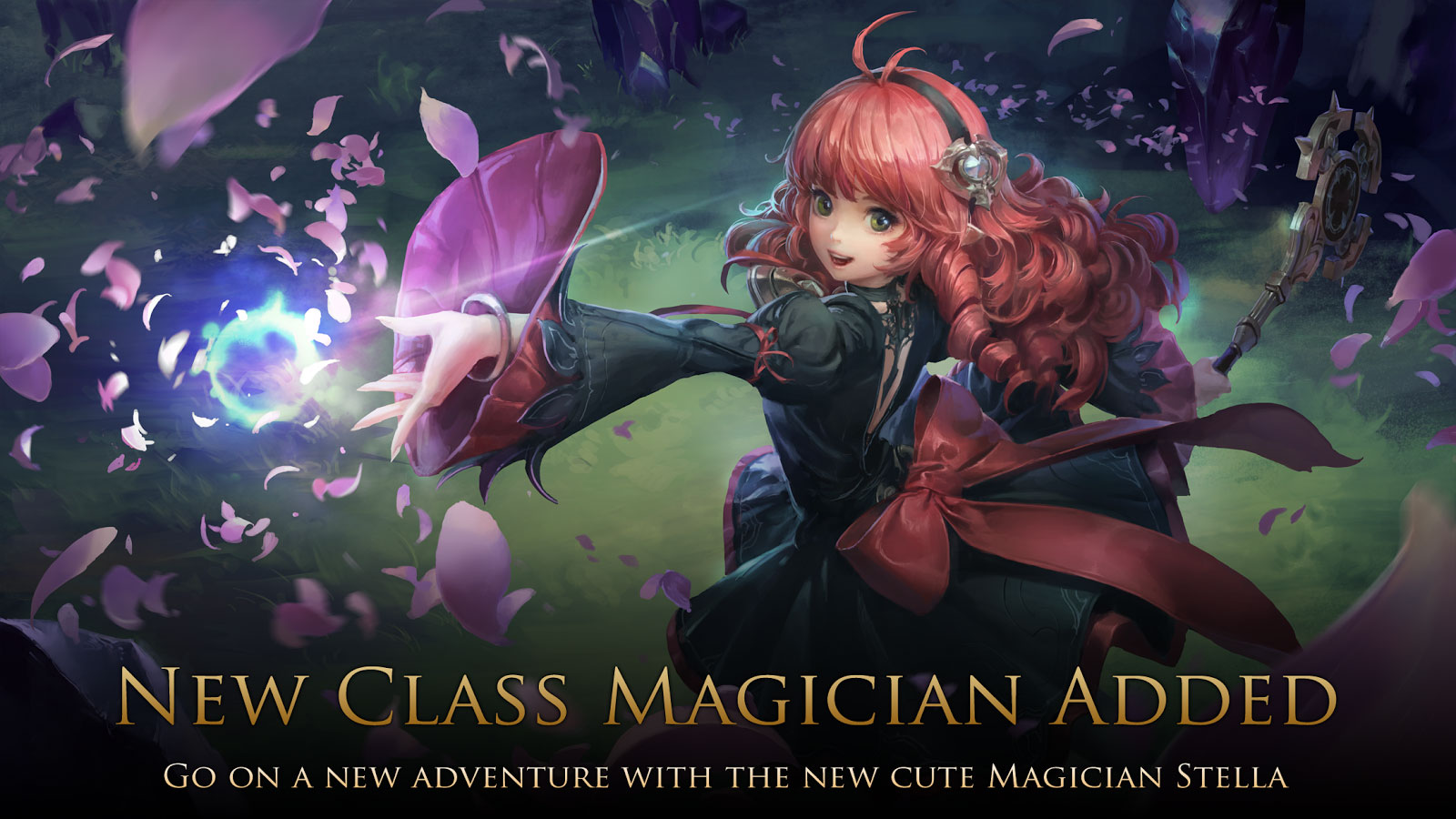 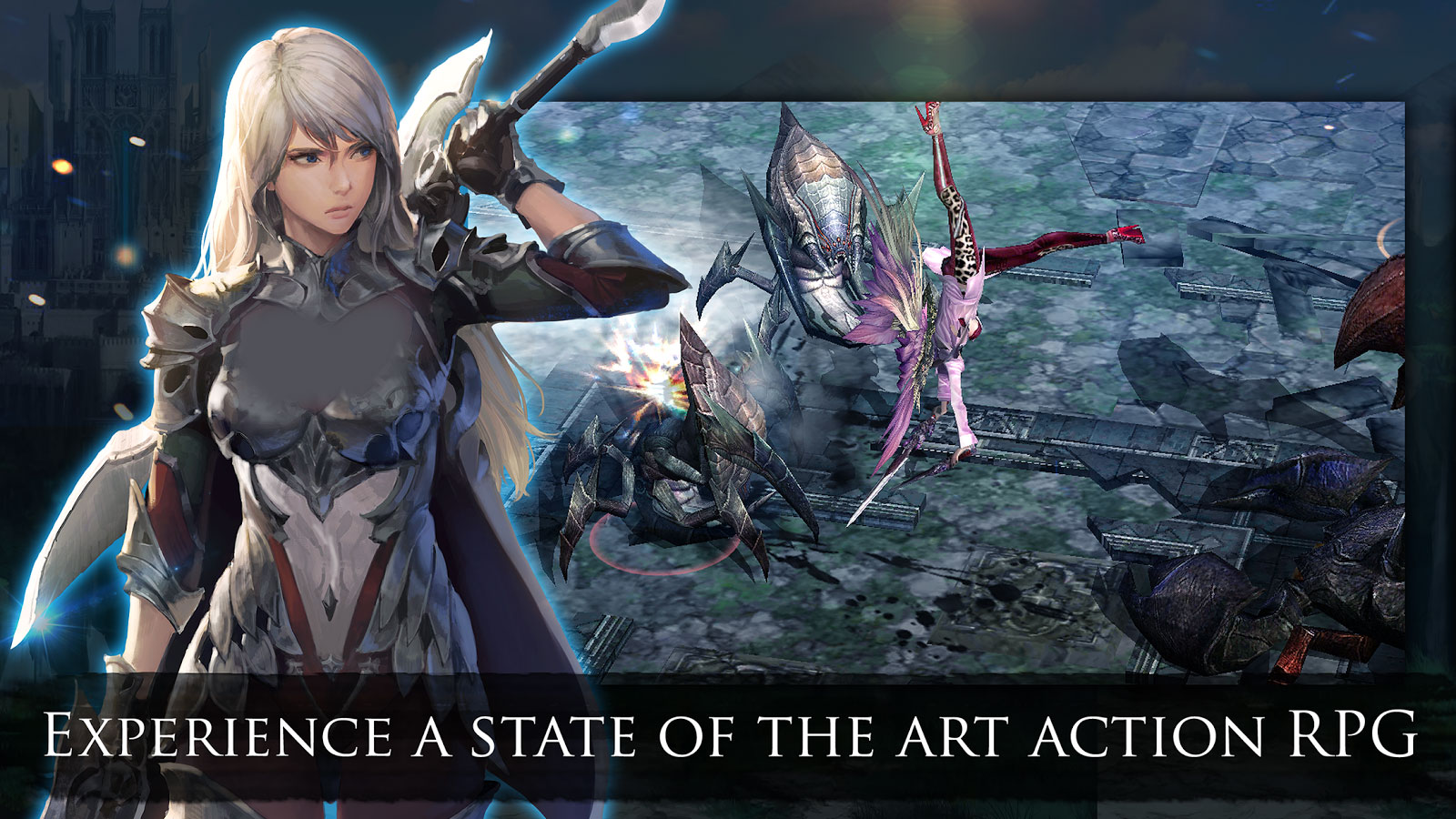 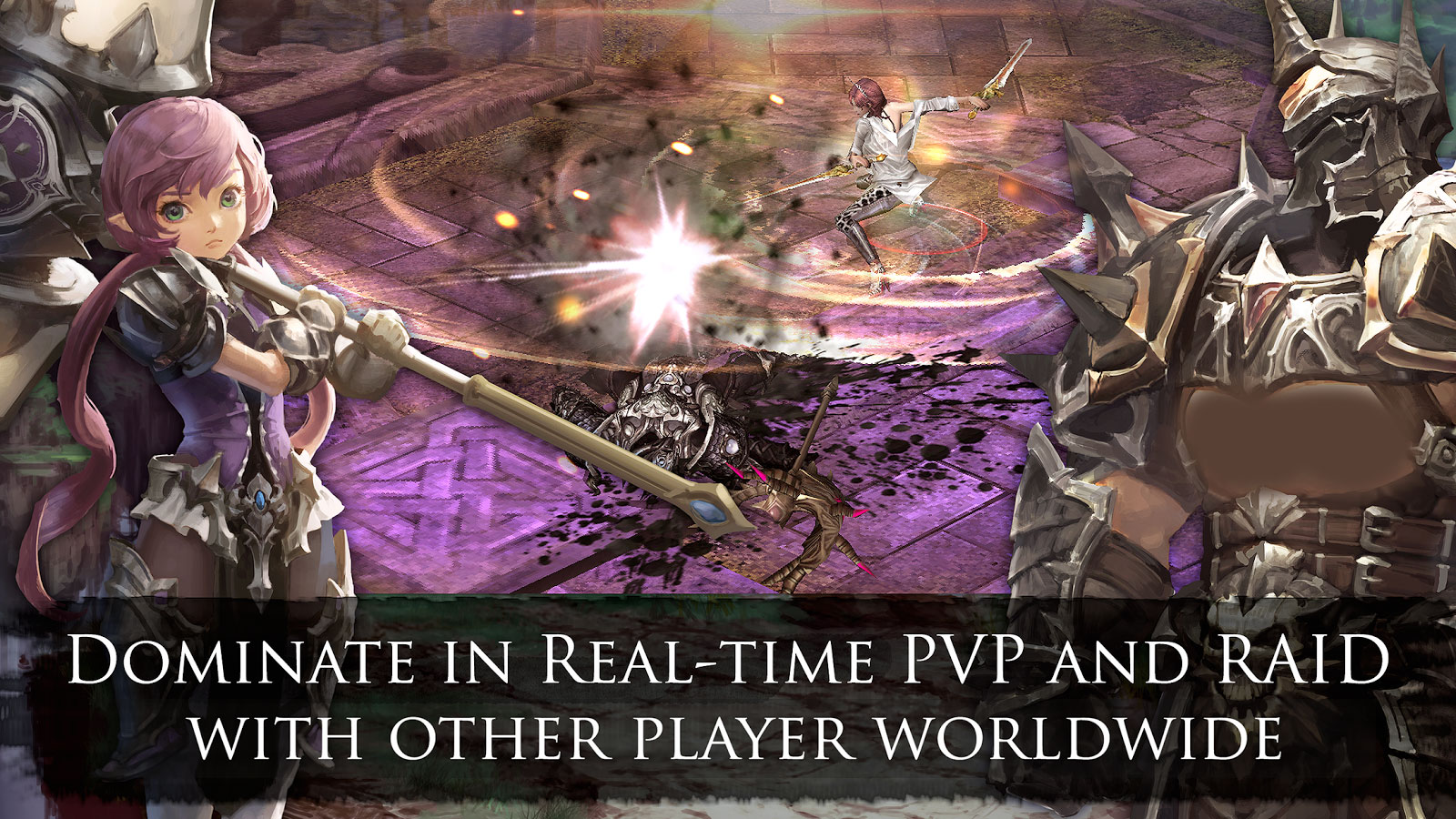 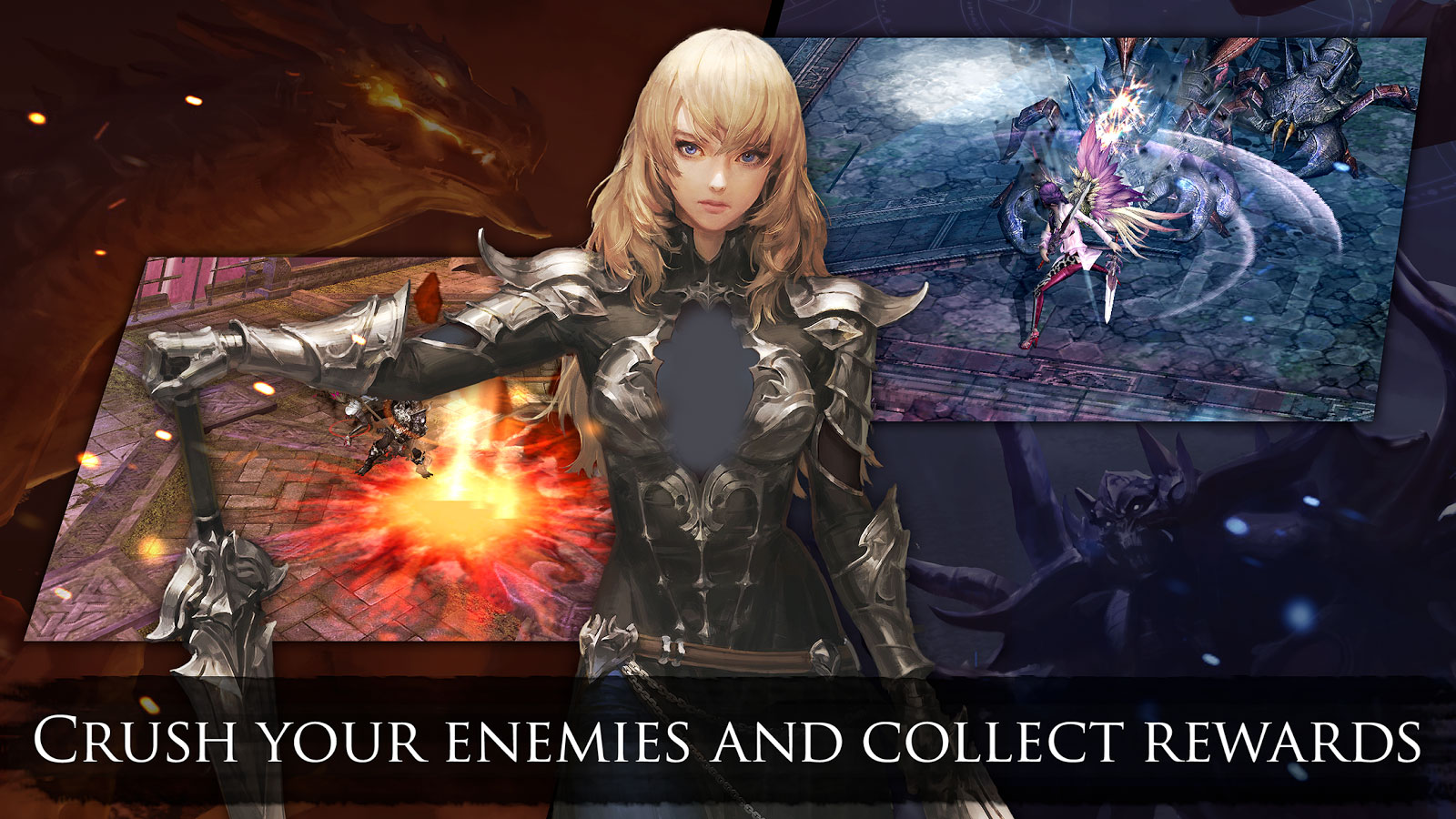