Shadowgate – Shadow Gate is one of the most popular, beautiful and oldest adventure games of Zojoi Studio, which was originally made for NES, GBG and even Windows consoles, and a few hours ago saw the release of the Android version.We were on Google Play and again, as always, we decided to introduce it for the first time in Iran to you, lovers of intellectual games, adventure and hidden objects! You may not believe that this game dates back to 30 years ago; Now, 30 years after the release of the original version, the game development team intends to return the game to its original position once again! A variety of new puzzles and 2D drawings with stunning graphic details will make you not feel monotonous even for a moment! Excellent soundtrack is one of the strengths of the game that in some stages and during the story, the player disappears! On-screen mapping and visual systems, new and updated puzzles, three different difficulty levels and exciting storytelling features are just some of the unique features of the fantastic Shadowgate game! Decide how you want to play this game.

Game Shadowgate with $ 2.99 in the Google Store has been released today and we Usroid its first edition and for the first time we introduce and offer it for free at your disposal. The game is tested on two phones and runs 100% offline without the need for internet! 14 images of the game + trailer of the gameplay have also been prepared for you, which you can see before downloading the game.

* Various optimizations and game bug fixes to run smoothly on all devices.

– Download the data file and decompress it. Com folder . Copy zojoi.shadowgate to Android.Obb. 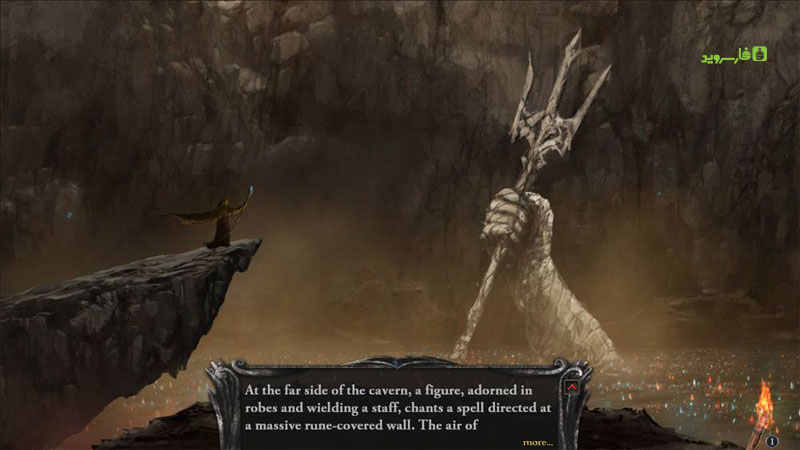 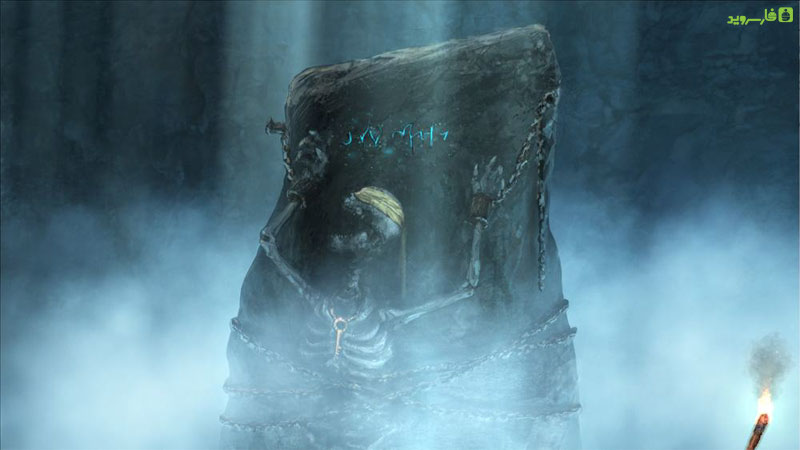 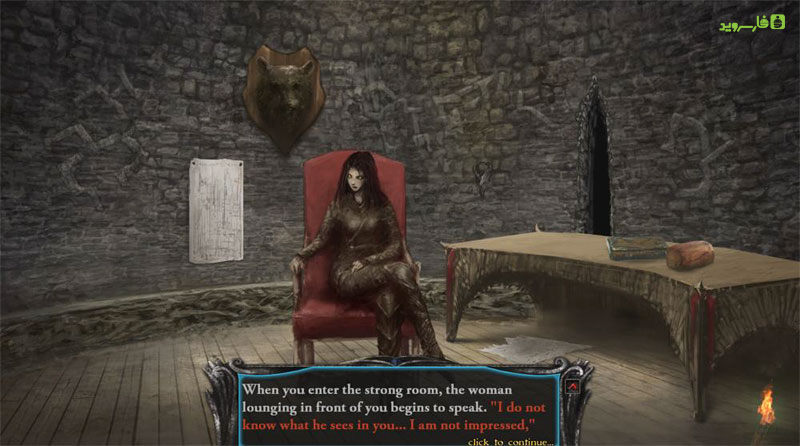 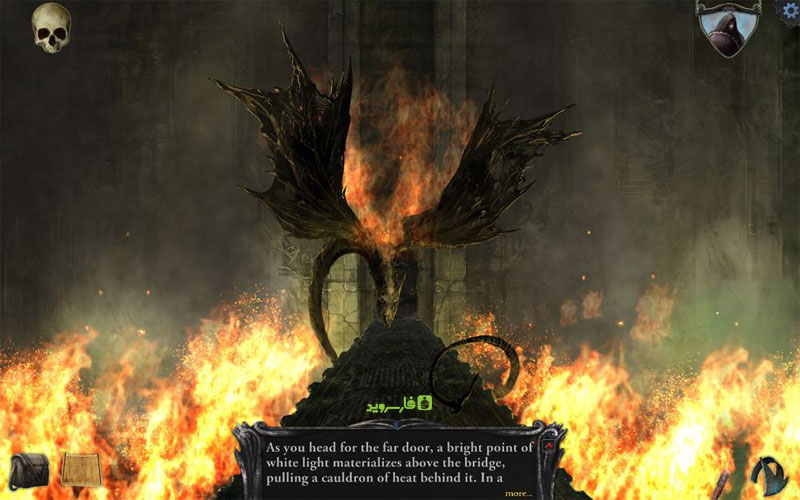 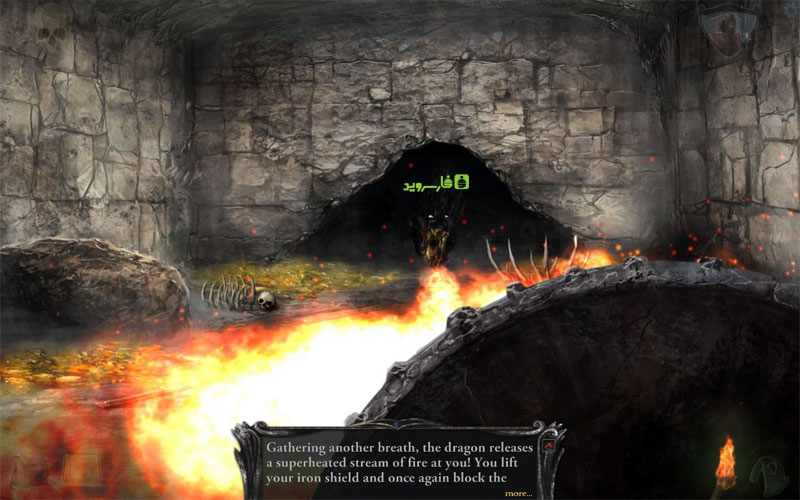 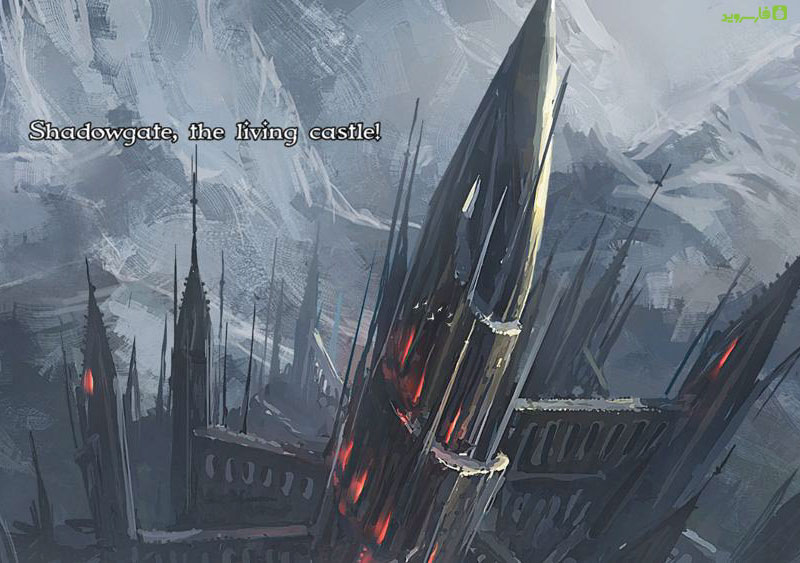 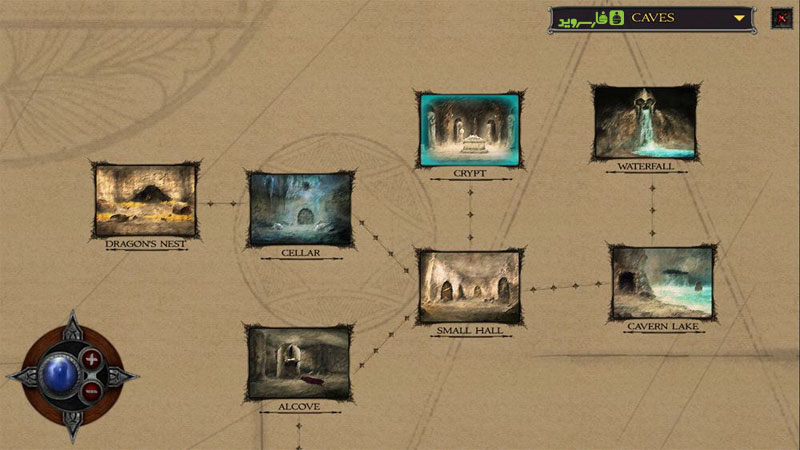 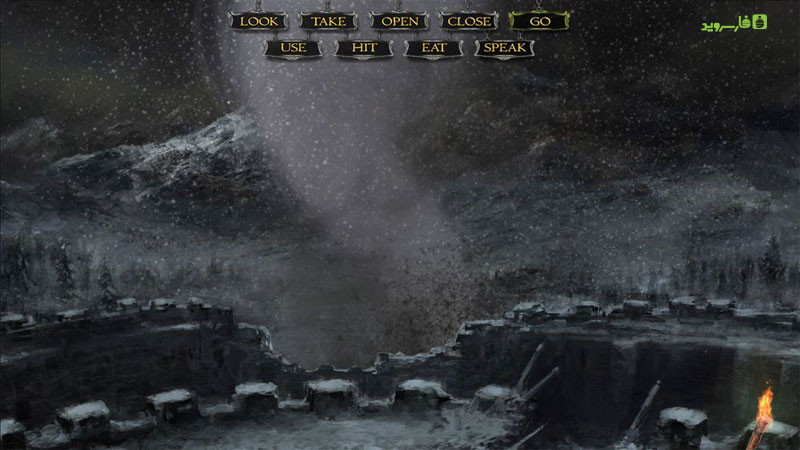 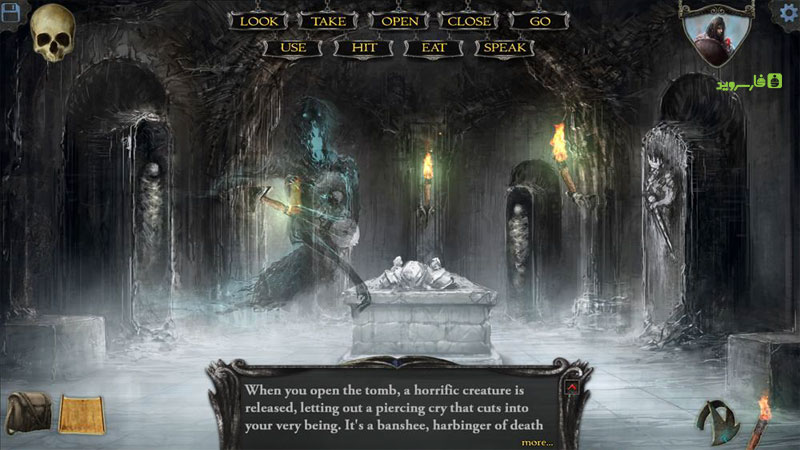 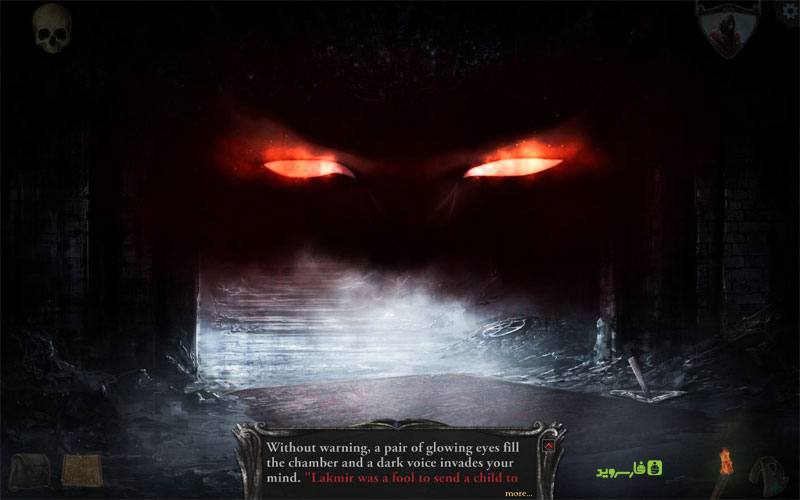 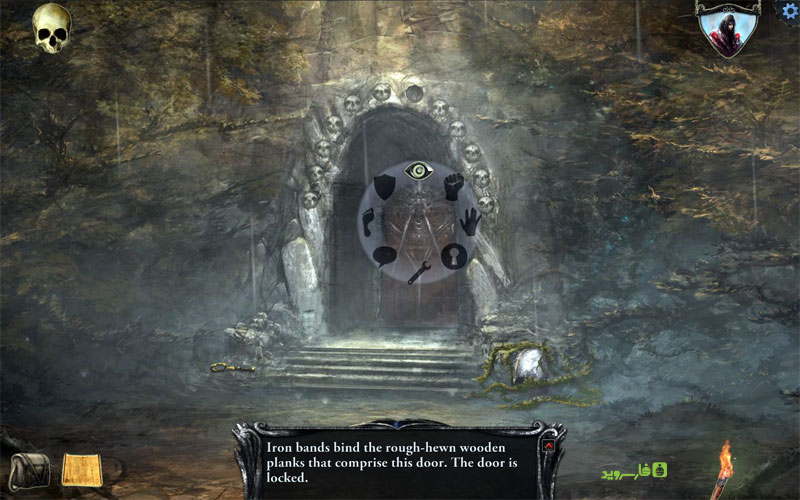 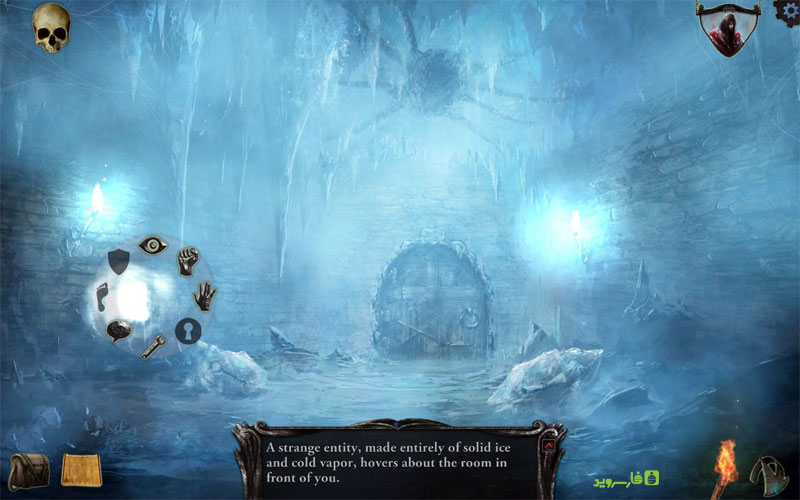 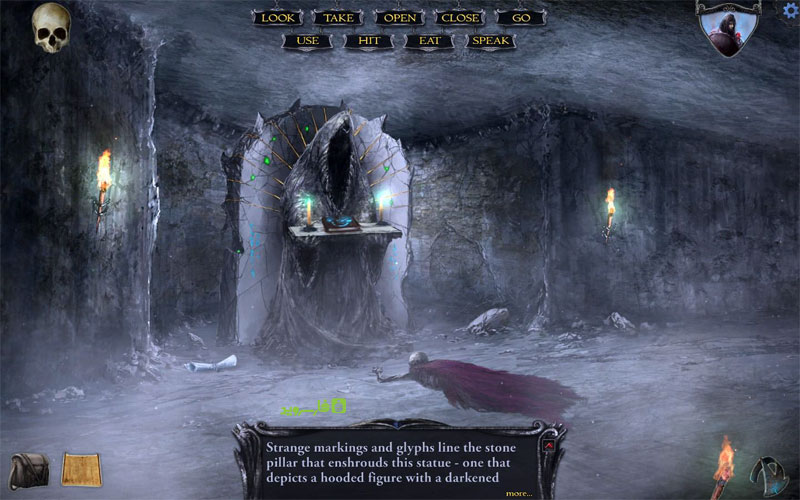 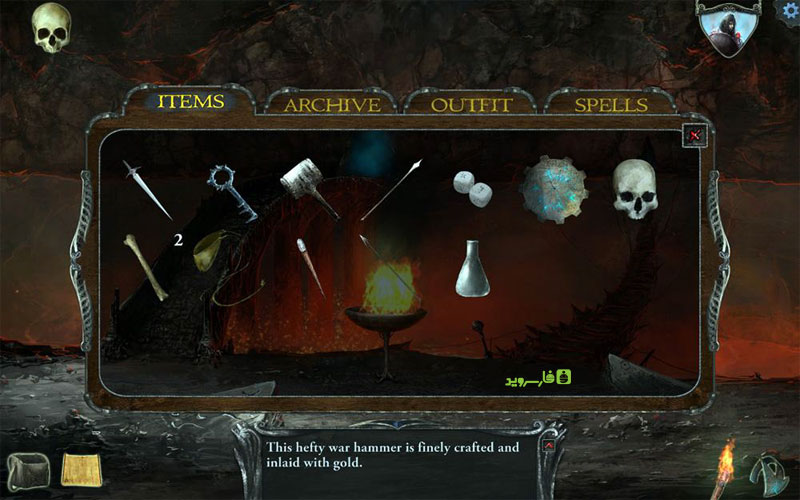