Shadowgun Legends is a new, incredibly beautiful and fantastic game with stunning console graphics in the style of action, gun and shooting games for Android, which was updated for hours by MADFINGER Games for free [creator of the famous DEAD TRIGGER games 1 & 2 ] Was released on Google Play and, as always, it was decided to be in Iran for the first timeIntroduce it to your presence and bring you joy again! In Shadowgun Legends, you, as the main character of the game, go to battle with the invaders by taking powerful weapons and destroy them one after another! The invaders are huge creatures with many powers that can be destroyed by a series of shootings! The stunning graphics of Shadowgun Legends game will catch your eye in the first run, and then the exciting sound will add to your taste, and when you enter the game environment, you will lose a lot of details and its wonderful construction, and you will say to yourself that the ratio Its size is a wonderful ball game! If you are a fan of Android action and gun games , do not miss Shadowgun Legends in any way!

The new update of Shadowgun Legends game has been officially and globally released for a few hours, and we, as always, have decided to introduce it to you for the first time in Iran and bring you joy again! Features of Shadowgun Legends include stunning next-generation graphics, the ability to customize the main character, the availability of dozens of unique weapons, the ability to participate in exciting multiplayer battles, and its addictive gameplay in general! You can first view images and trailers of Shadowgun Legends gameplay, and finally, if you wish, download it with one click from Usroid high-speed servers and be nailed to the phone for days!

One: Shadowgun Legends is an online game.
Two: You need a healthy VPN to play; It may stay loading for a while, but it finally arrives.
Three: In the mod version, enemies will not attack you in PVP mode! 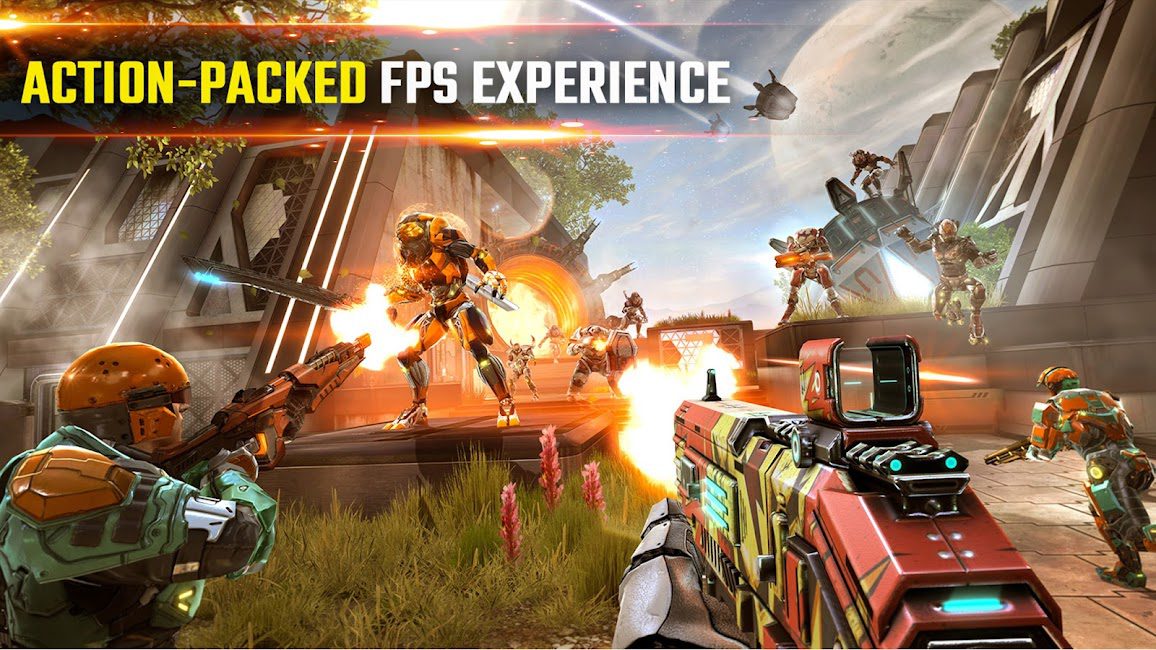 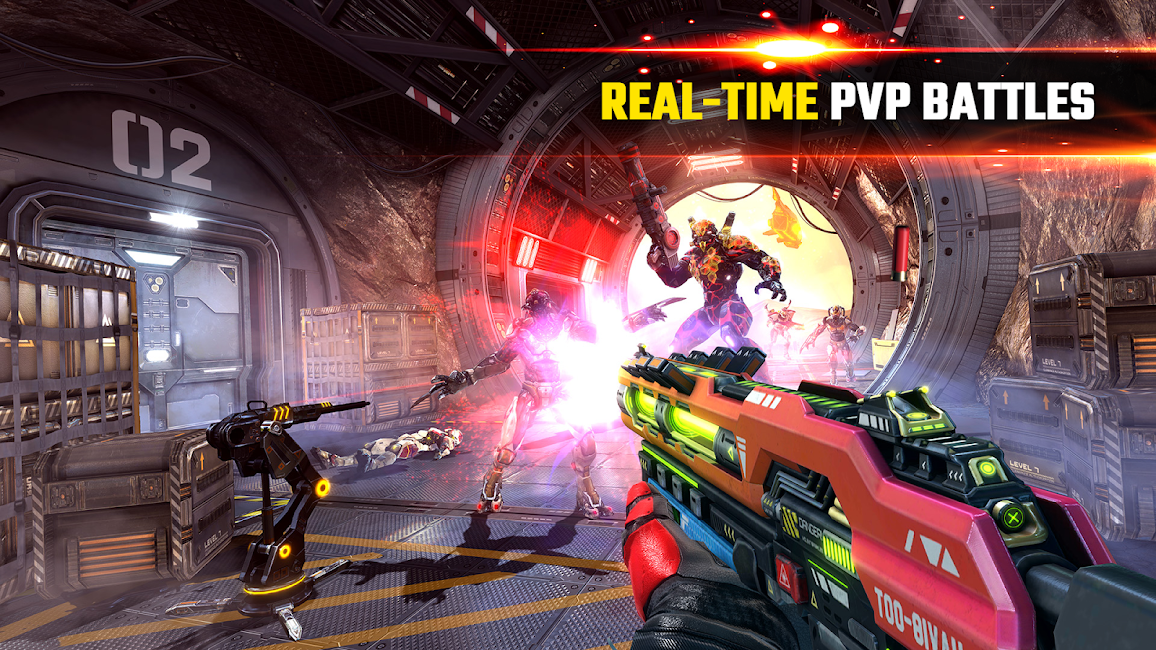 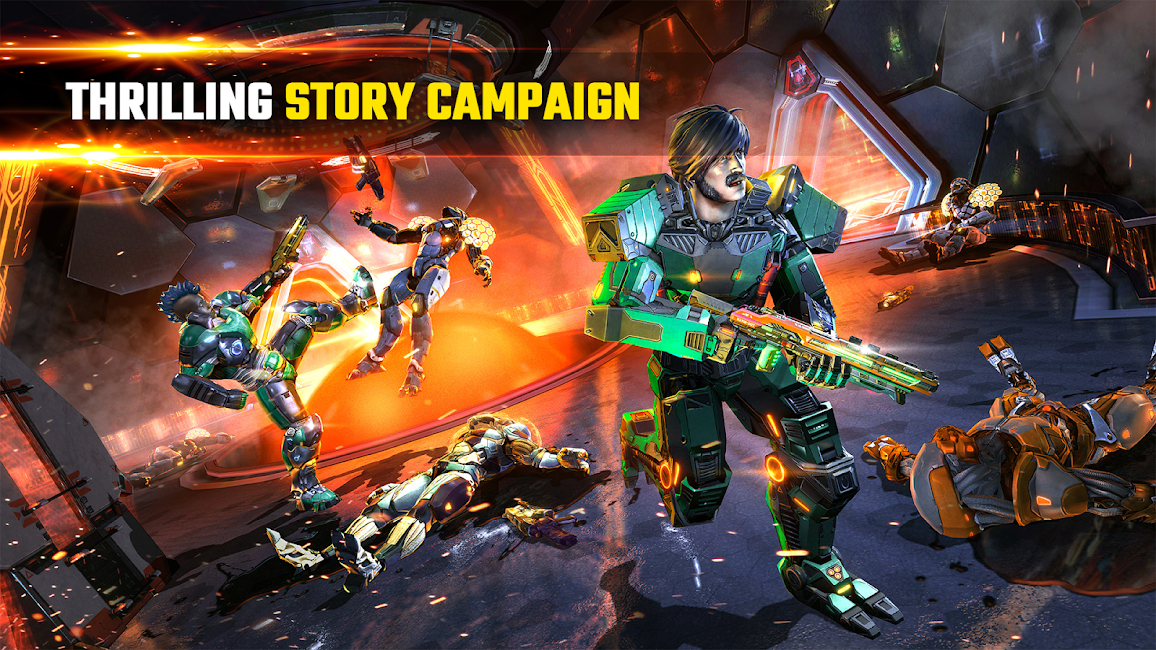 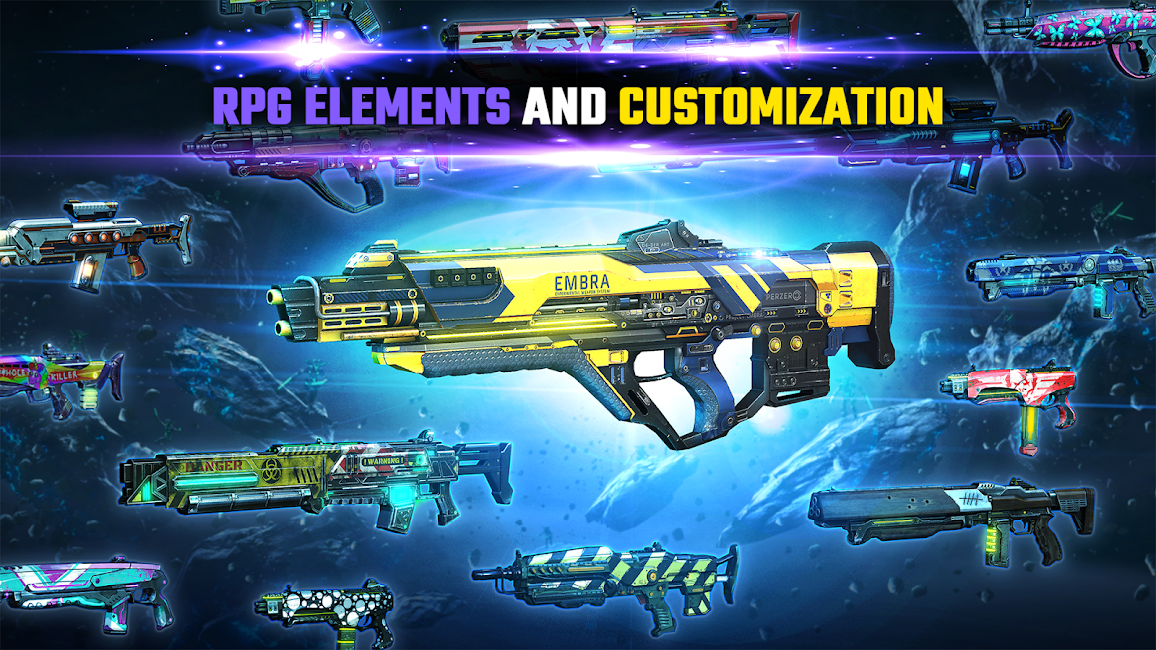 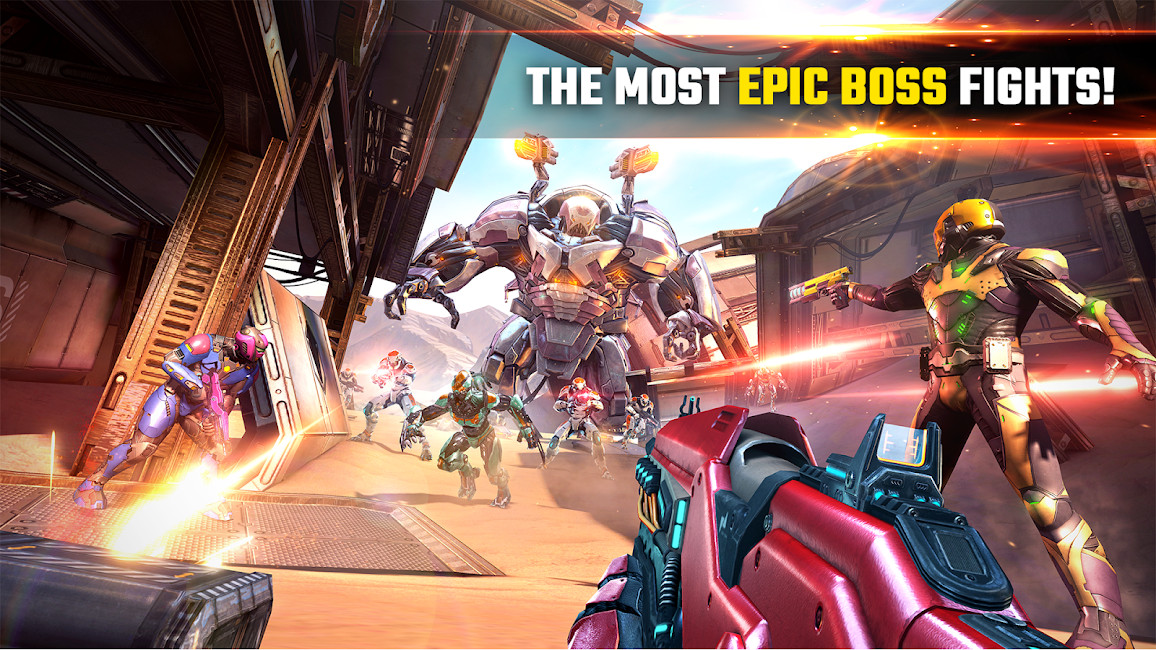 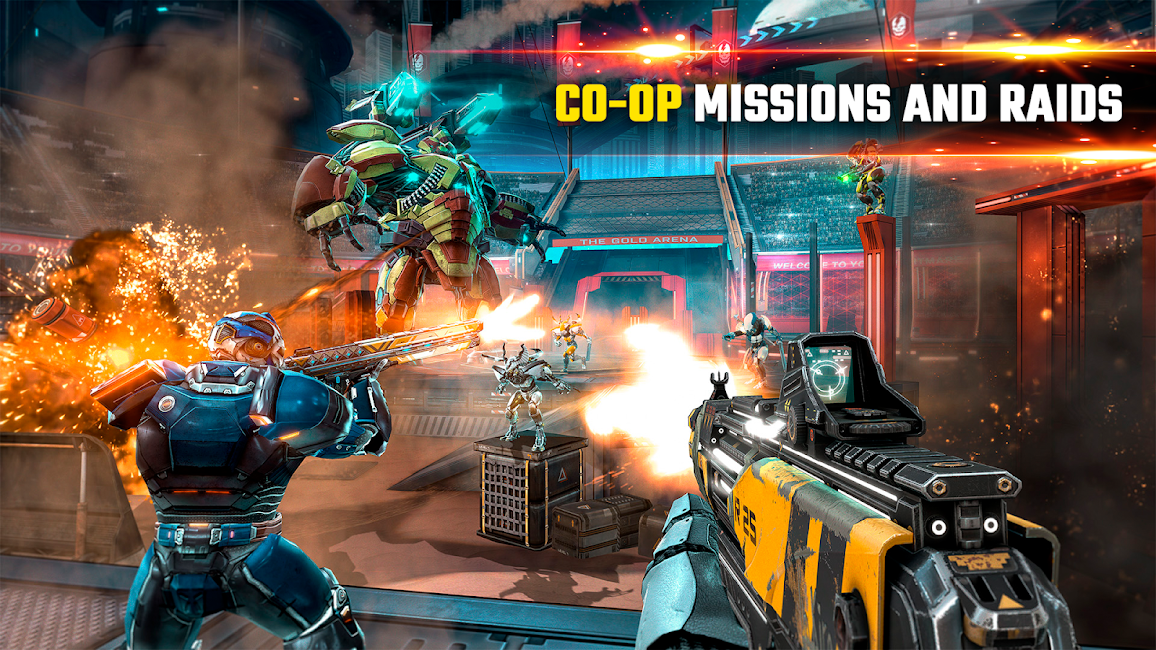 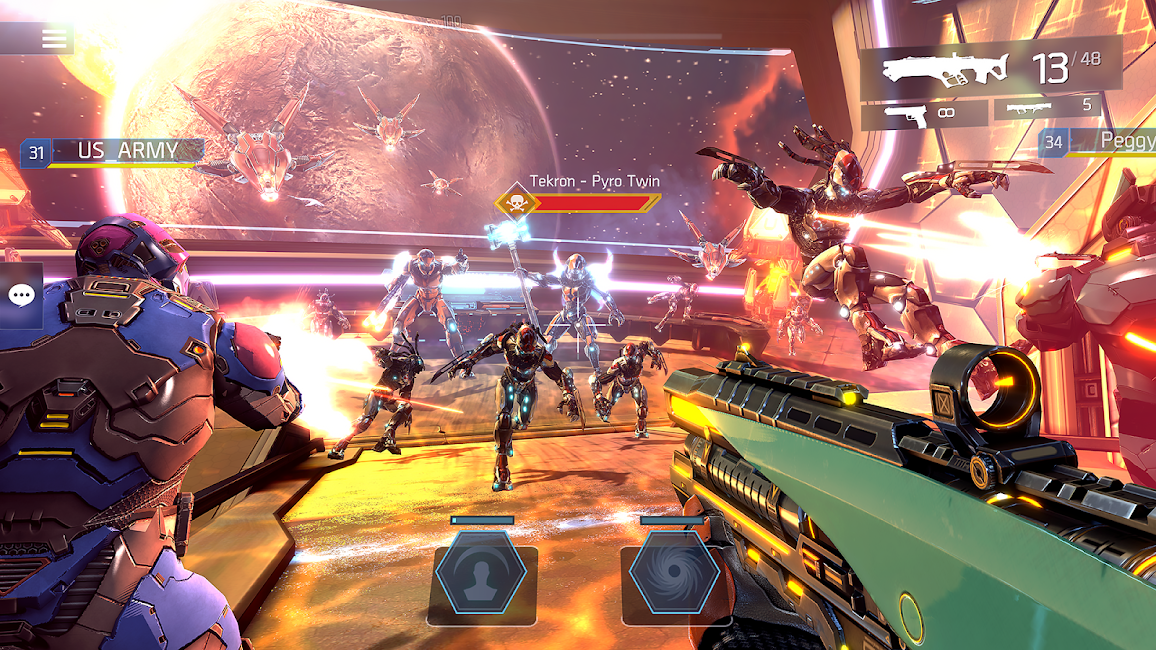