Console games like SHADOWGUN THD v1.3.5 Android + data file + trailer – for Tegra and offline (for the first time in Usroid)

If you are a regular visitor and follower of Usroid, you know that a long time ago, we introduced a shooting and action game called SHADOWGUN for Android, which was very well received by you, and of course, it was worth downloading and being well received. [ Additional information ]. But today, we are going to introduce the THD version of this game called SHADOWGUN THD , which is designed for Tegra processors and compared to the regular version, it has console features such as increased physics, water quality, and so on.

As we said before, in this challenging game, your only goal is to capture Dr. Edgar Simon, a crazy killer genius, who must infiltrate his castle and fight his security guard, and finally kill him. Take it away! Realistic game environments on the one hand and the sound quality of the game on the other hand bring the best gun game experience on your Android device. During the game you will be able to use drones and a variety of powerful weapons and with them reach your goal and victory over other galaxies!

* Includes a wide variety of stages to destroy enemies

* Availability of a variety of powerful and super weapons

* Play and fight in a variety of different locations and environments

The game is currently sold in the Android Market at a price of $ 4.99 , and today in Usroid, for the first time among all Iranian websites , we will introduce it and provide it to you for free along with the data file.

Note that: SHADOWGUN THD is for Tegra processor and if you have a device other than Tegra, download the regular version of the game from the following link:

– Download the data file and decompress it. Com.madfingergames folder . Copy shadowgun_thd to the Android / data path. 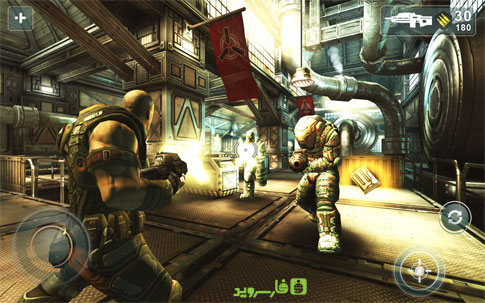 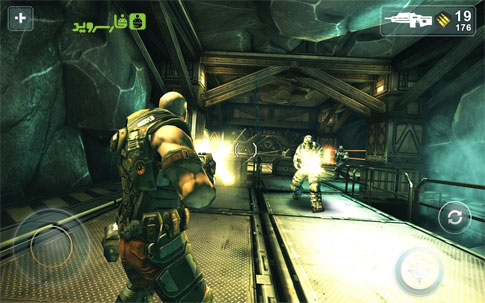 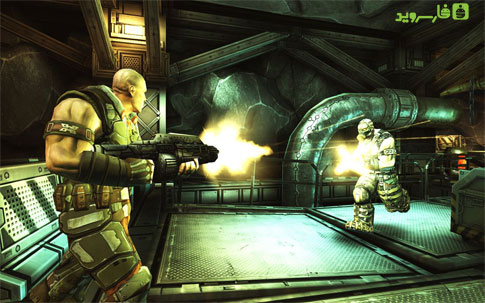 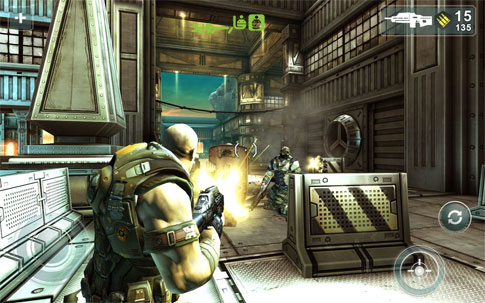 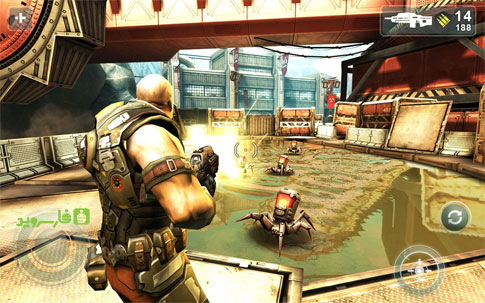 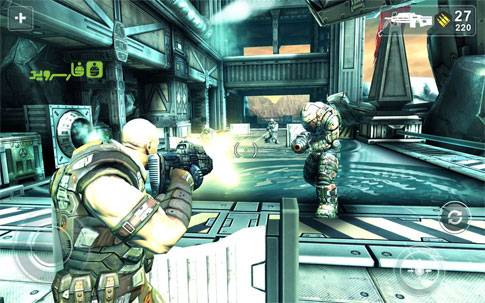 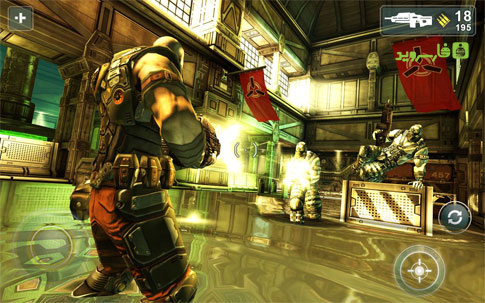 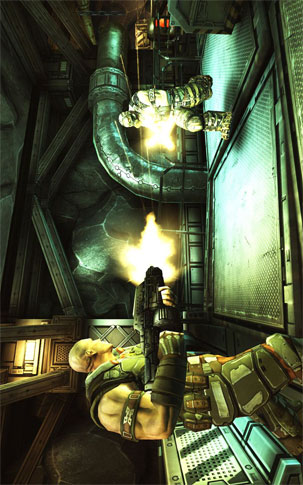 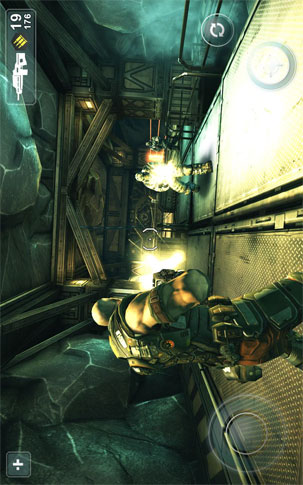 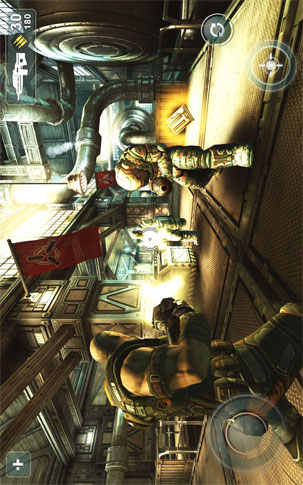