Shadowgun War Games – Online PvP FPS – Shadowgun Battles is the name of another game from the well-made and action series of Shadowgun games, which are among the oldest and most popular Android games. This game, like other titles in this series of games, has been produced and published by MADFINGER Games studio. The developer, who is from the Czech Republic, has a special ability and expertise in making and publishing FPS and war style action games, and except for Shadowgun game series such asSHADOWGUN THD , SHADOWGUN: DeadZone or Shadowgun Legends, he has many game effects. Popular and famous, such as the extremely exciting games DEAD TRIGGER and DEAD TRIGGER 2 all of which we had previously introduced in Usroid at your service, dear ones, and now we are going to make another interesting and very professional game from this developer. Introduce your dear ones. Shadowgun War Games – Online PvP FPS, by imitating all of these games and eliminating their flaws, is an evolved and professional game that has been made to be the best game in this studio. The first version of this game was released in April 2020 for mobile operating systems such as Android, and Usroid has prepared, reviewed and prepared it for free and tested download as soon as it is released. Shadowgun War Games – Online PvP FPS is made and processed with the same design language as the regular Shadogan series, and its overall is very similar to other games in the series. But this game is now an evolved game compared to other Shadogan games with modern designs, very professional graphics and more items and characters.

In Shadowgun War Games – Online PvP FPS, just like all online PvP FPS style games, you are in group and online competitions, especially Team Deathmatch competitions, and you must try to win for yourself and your team. The whole thing is simple, but it’s not that easy to do! There are hundreds of professional players in the FPS style in this game, and if you want to show yourself among them, you must be familiar with the style of first-person shooter action games. In Shadowgun War Games – Online PvP FPS, you can play online with other players in different modes, of which team battles are an important part. Existence of various and well-made maps, different characters and heroes, and numerous items to personalize and upgrade the characters have made Shadogan Battle Game a complete and very professional game. Battle Royale style titles have also been used in making this game, and each character and hero in this game has a unique ability. The charms of Shadowgun War Games – Online PvP FPS do not end there. Very high graphics with a lot of details have caused the creator of this game to use the title of console graphics to describe its designs. These amazing designs, which of course have a fancy and interesting shape and image, can be run on powerful devices at a rate of at least 60 frames per second, so that this great graphics along with dynamic and very smooth gameplay, a memorable experience for Bring players. Do not procrastinate and download this fascinating game from Usroid right now and experience a thrilling and competitive title. It is noteworthy that this game crossed the 1 million download mark on Google Play in just a few days and has been added to the list of the most popular FPS style games.

– Download the data file and decompress it. Copy the com.madfingergames.wargames.shooter folder to the Android / obb path of the device’s internal storage. 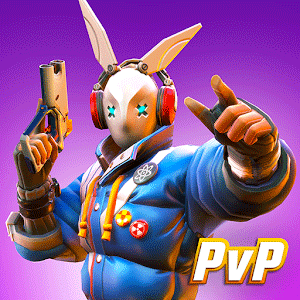 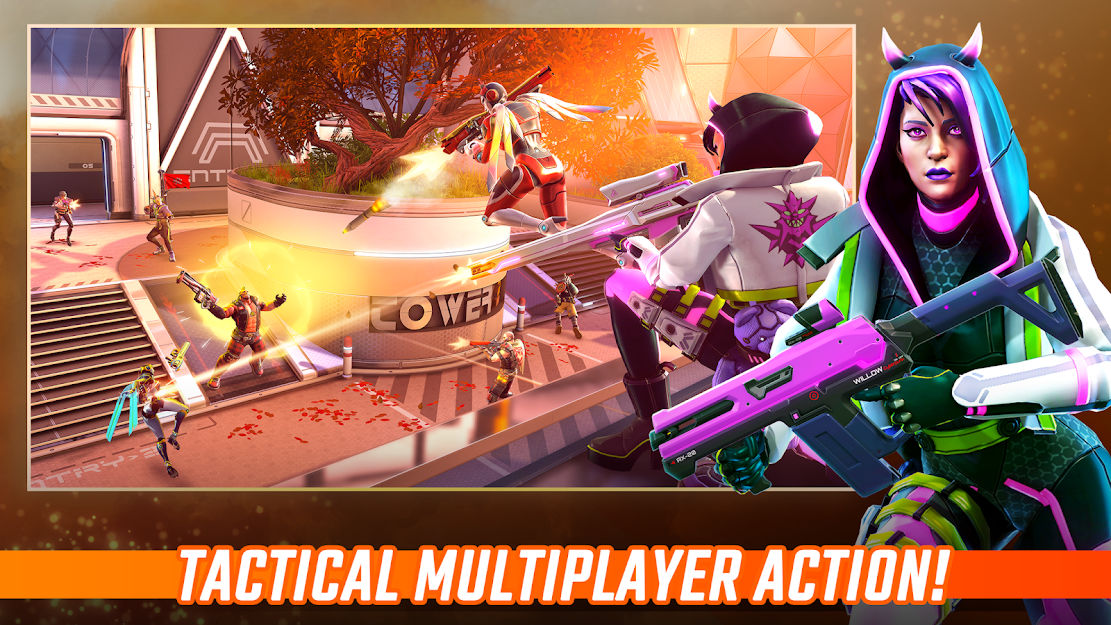 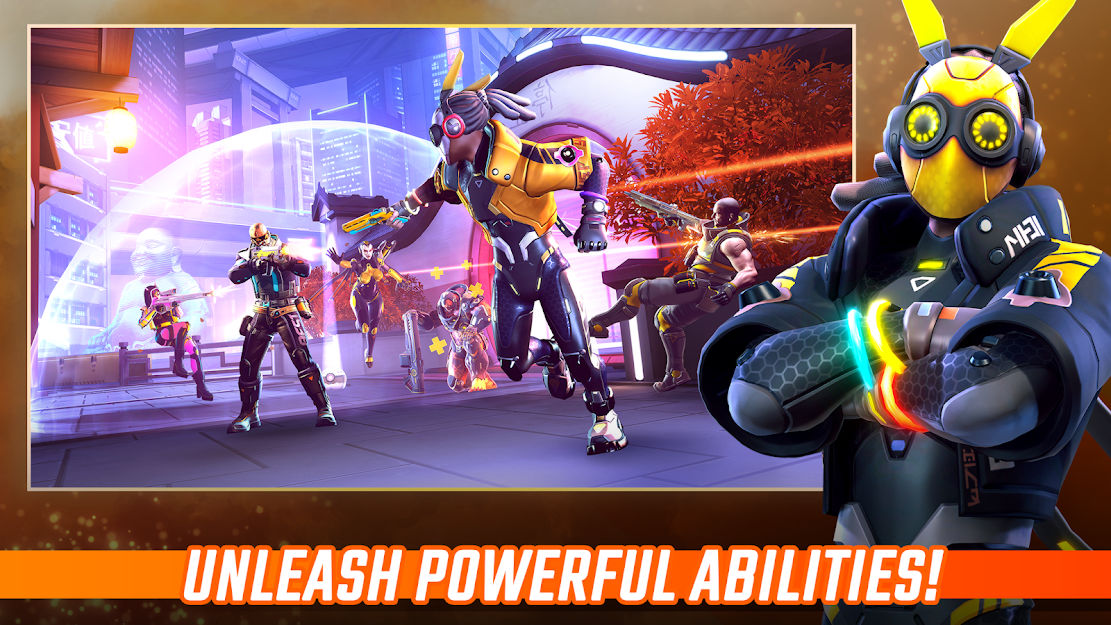 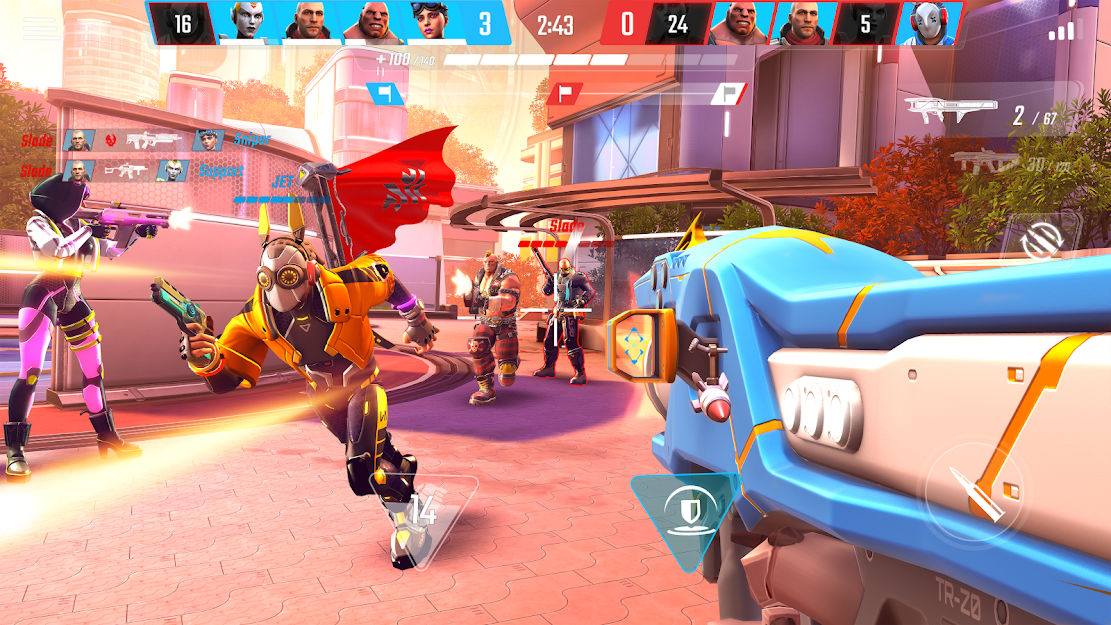 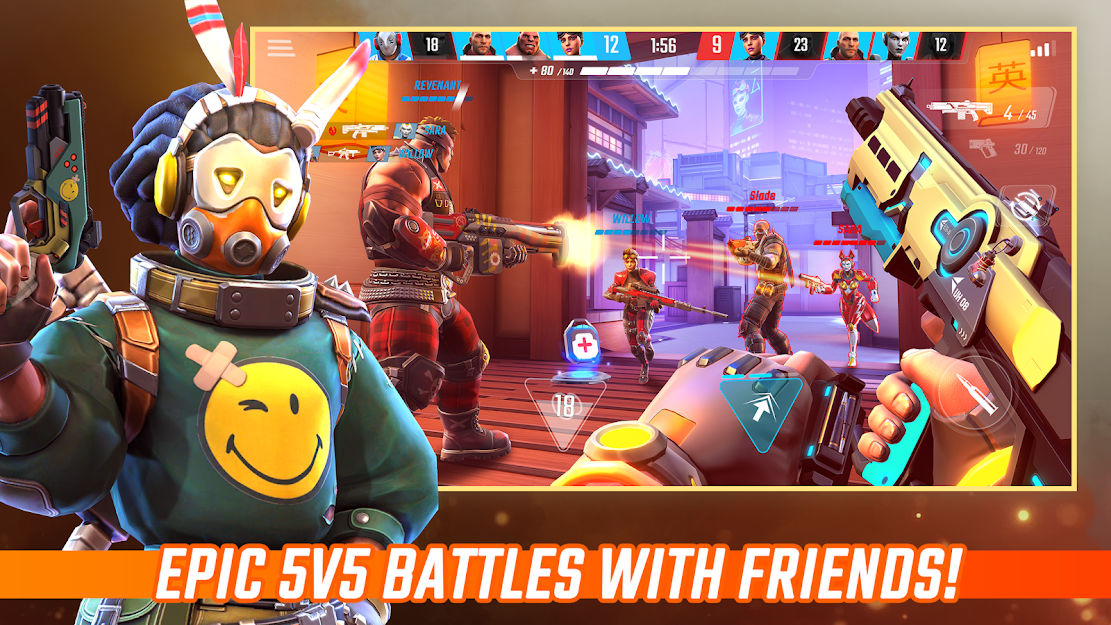