After introducing and publishing several incredibly beautiful and best gun games ; Today we are going to introduce the unique and amazing SHADOWGUN game for the Android operating system , the new version of which was released today in the Android Market! The premise of the game is that you are now in the year 2350, and strange things have happened to the planets, and a great war has broken out between the galaxies; In the meantime, each galaxy has agents to destroy its rivals, the strongest of which is called SHADOWGUN, who in the role of John Slade conquers the most infamous and dangerous galaxies! In this challenging game, your only goal is to capture Dr. Edgar Simon, a mad killer genius, for which you must infiltrate his castle, fight his security guard, and finally destroy him! Real game environmentsOn the one hand, and the sound quality of the game, on the other hand, brings the best gun game experience on your Android device. During the game you will be able to use drones and a variety of powerful weapons and use them to reach your goal and victory over other galaxies!

Your Android users can first screenshots and trailer of the game from Usroid see and feel it with one click for free download ..bhtr this case also be noted that the game SHADOWGUN hundred percent tested and Runs without any problems and without internet connection! (Internet is not needed at all.)

– First, download and install the game installation file according to the GPU of your device.

– Then download the game data file to the GPU of your device and decompress it. Com.madfingergames folder . Copy shadowgun to Android / Obb path. 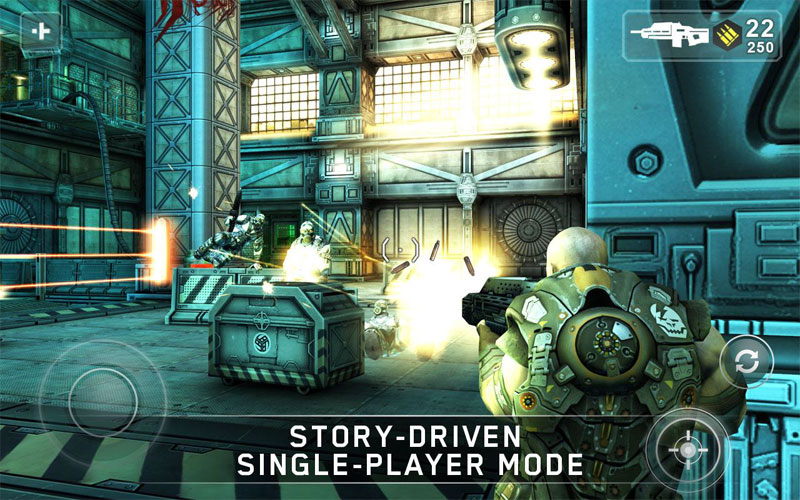 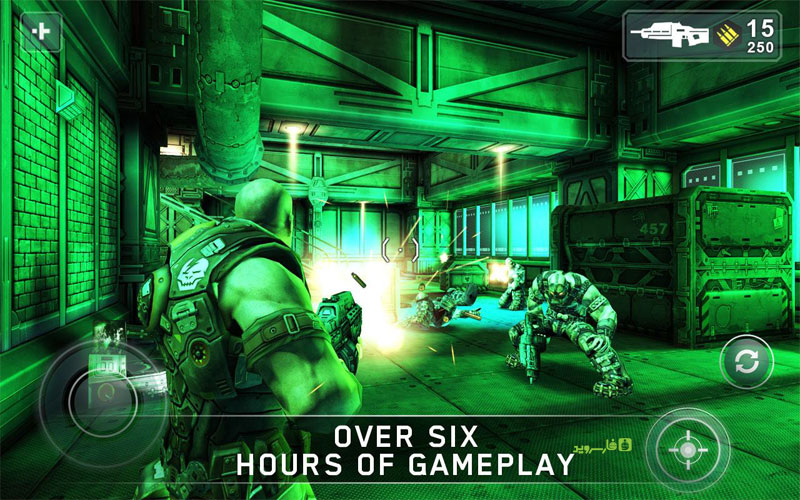 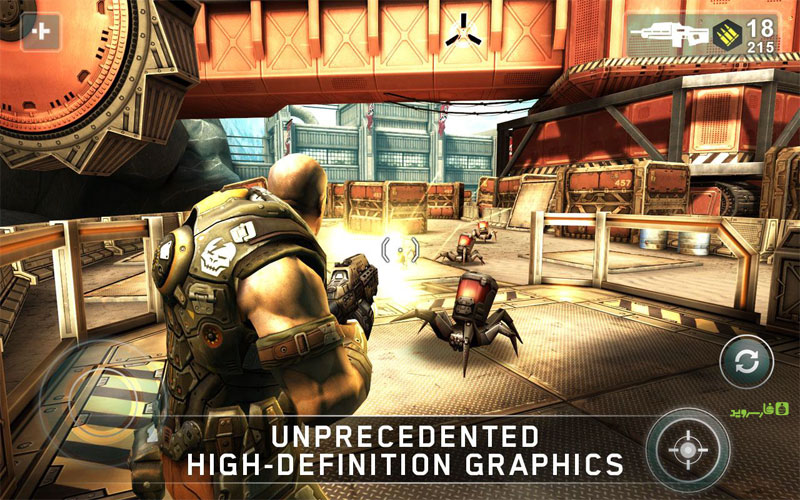 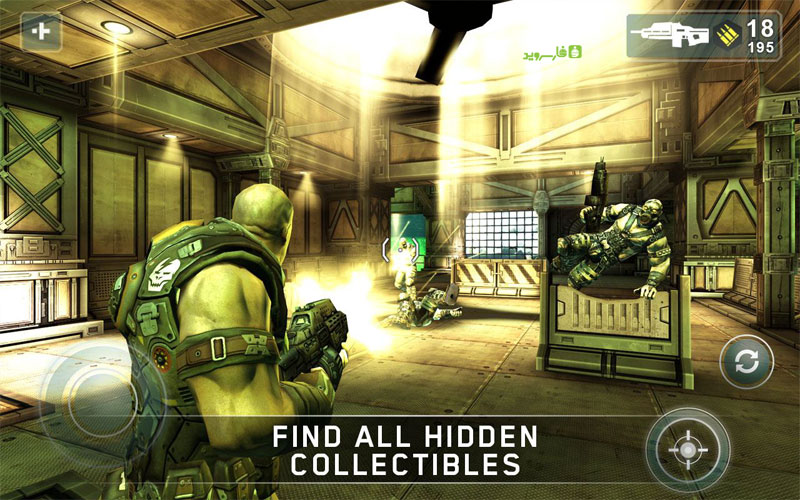 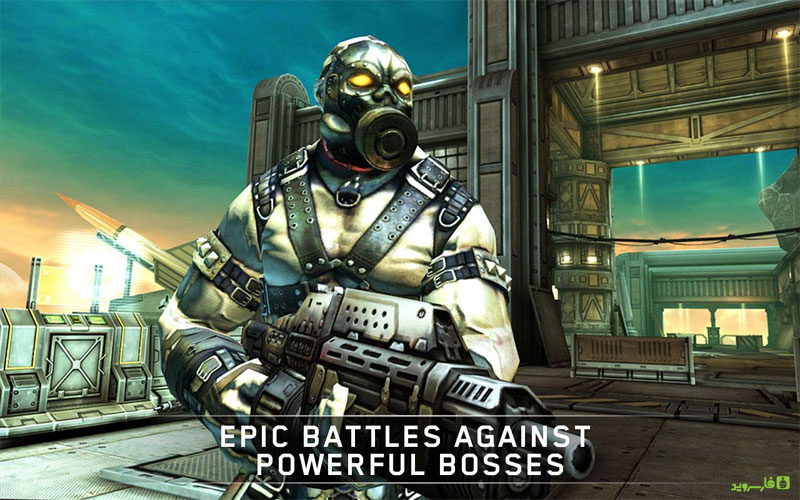