Shadows of Kurgansk is a new and entertaining game in the style of adventure-survival games from Gaijin Distribution game studio for Android , which is offered for free on Google Play, and as always, we have decided for the first time in Iran.Introduce it to you, the lovers of survival games, and bring it to your ecstasy once again! Shadows of Kurgansk is an adventure game where you have to try to survive in a dangerous and mysterious place! Your goal is to survive and find a way to escape from this place! To survive, you must hunt, build shelters, gather equipment and fight zombies! There is also a crafting system in the game that allows you to make the necessary equipment and tools for yourself! The game world is very big and there are many places to walk around and the situation changes completely with the coming of night! The game is designed in the first person and you play the role of the main character of the game, move to any place you like with the joystick on the left side of the screen and drag the zombies with the buttons on the right side of the screen. And do other things! A wide range of items in front of you that you can collect! During the adventure, you should pay attention to your health and .. character so that you do not get exhausted! If from game loversYou are a survivor and you like to have fun for hours, do not miss Shadows of Kurgansk in any way!

Shadows of Kurgansk game is currently in the Play Store with a score of 4.5 out of 5.0 , which we at Usroid have provided you with the first version with the mode, where you can first see pictures of the gameplay, and finally if you wish. Download with one click from the site’s high-speed servers! As mentioned above, Shadows of Kurgansk has been tested by us and run offline without the need for internet. 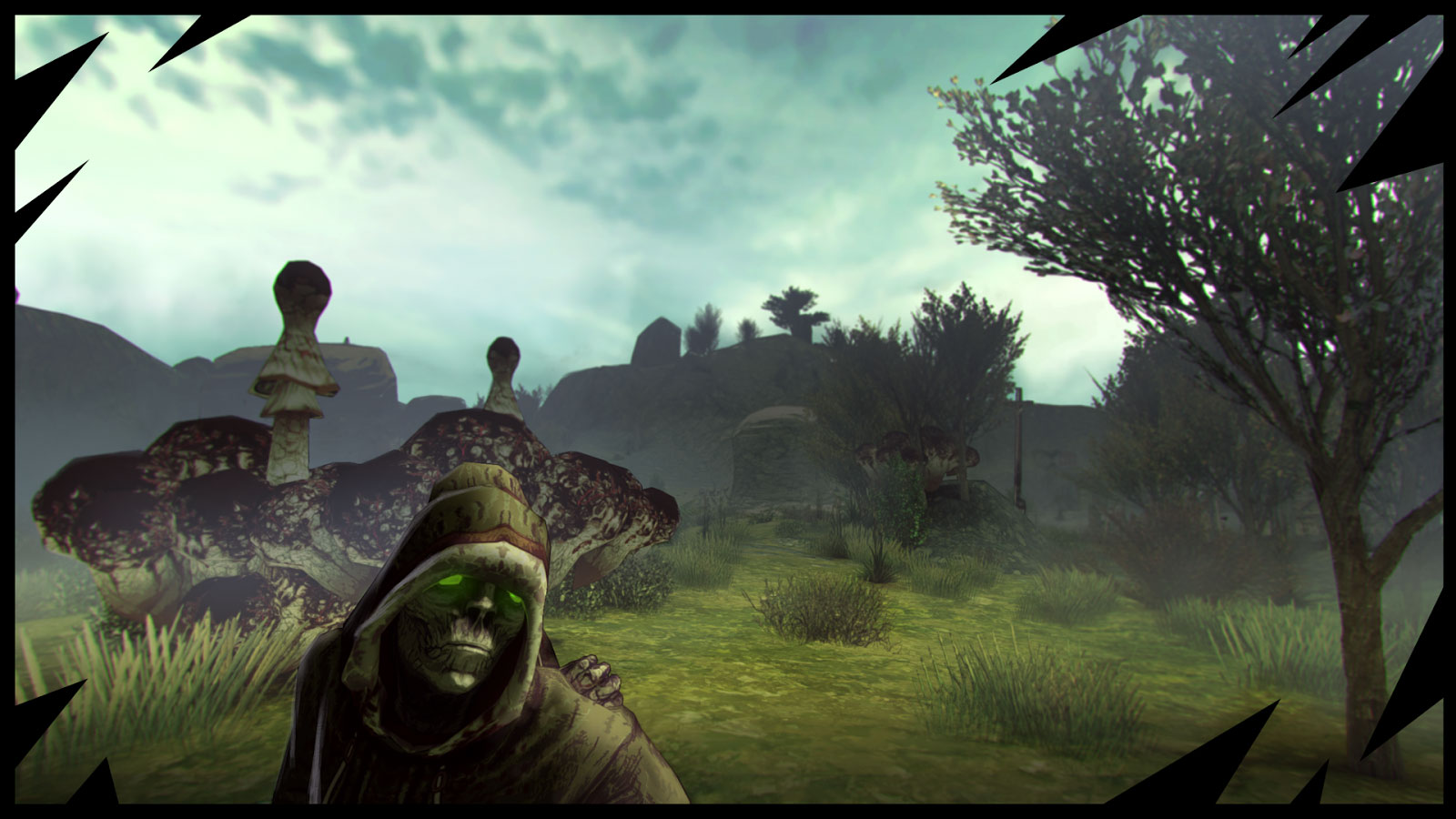 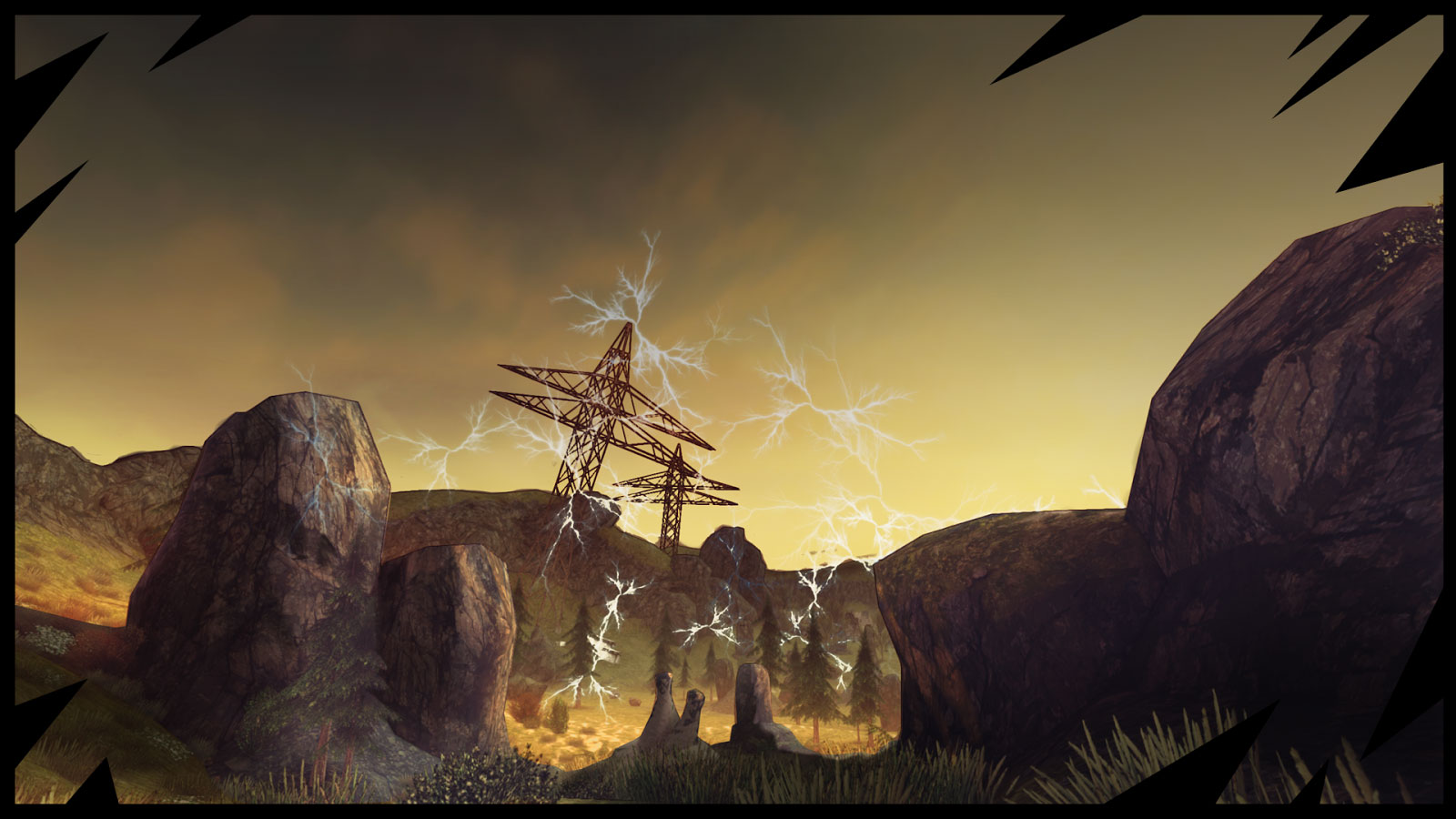 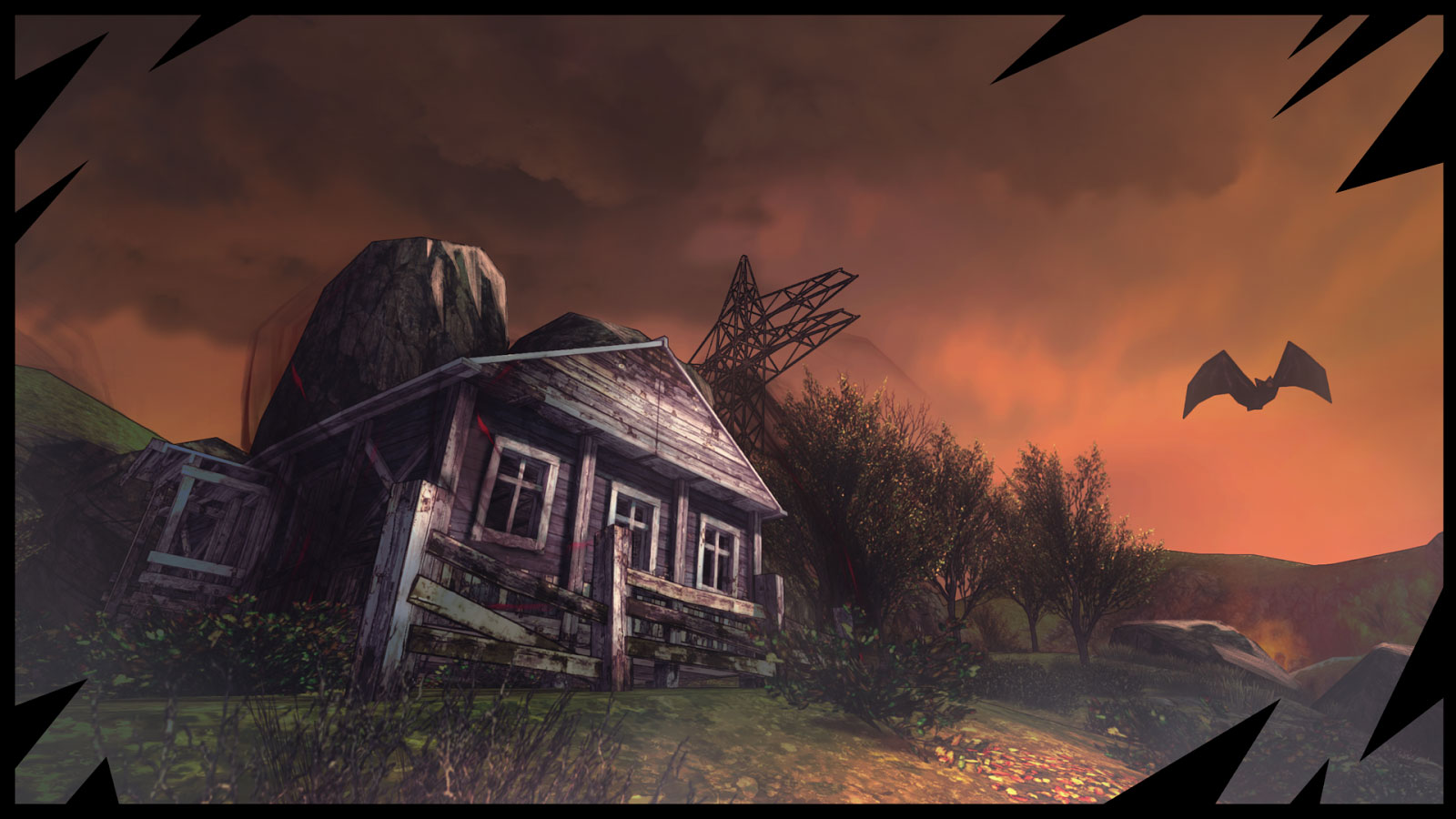 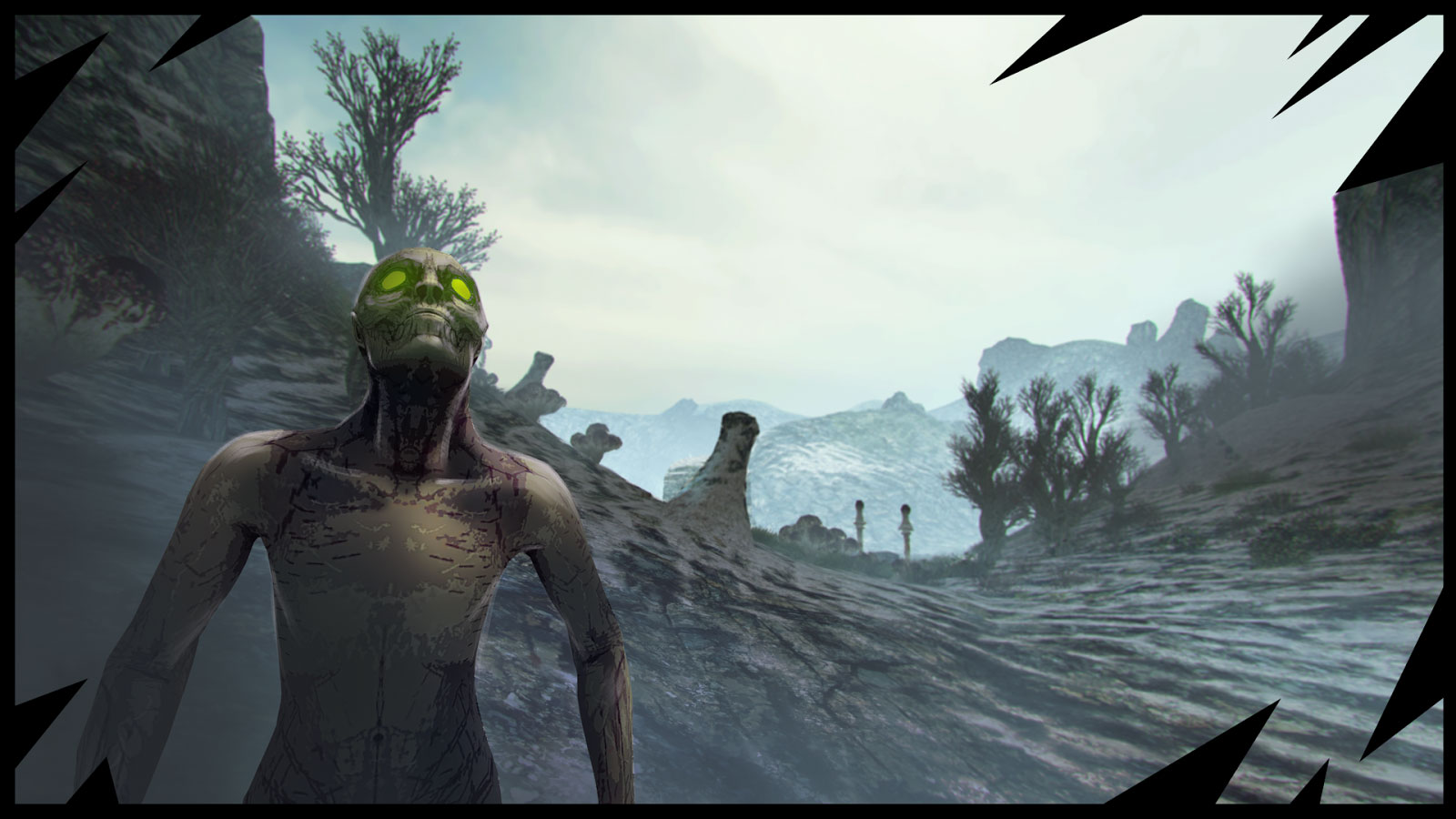