Shapes and Holes – Puzzle Shapes is a very attractive and entertaining game in the style of puzzle and intellectual games, which is produced by Cats Heads Games game studio for $ 2.49.Released for Android devices. If you are a fan of games that test your brain phosphorus, wait to get acquainted with Shapes and Holes! Undoubtedly, this game can be considered in the category of well-made puzzle and intellectual genre games. In terms of gameplay, Shapes and Holes is simple and designed in the style of a jigsaw puzzle, but rest assured that this game will be completely different from the jigsaw puzzles you have seen before. Upon entering the game, you will see different shapes in two modes: full shapes and incomplete shapes. Your goal is to match the perfect shapes with the incomplete ones. These shapes will be in the form of geometric shapes such as circles, squares, triangles, trapezoids, or various other shapes such as dolls, balls, and many more. At first glance, you may think you are dealing with a childish game and you are deceived by simple and colorful shapes, but in the continuation of the difficulty level of the game, this perception will change you. You must have passed various intelligence tests during school. This game acts just like an IQ test and gets harder and harder. At first, the puzzles are almost simple and you can easily handle them, but as you progress in the game, new layers are added to the puzzles and you see new mechanisms.

For example in Shapes and HolesAt first, the shapes are simple and static, but then, in addition to the shapes changing and becoming more complex, they also come out of the static state and move constantly. In some cases, the shapes fade away, leaving you unable to recognize them well. Or in some cases, you must first paste the complete shapes together and then match them with the incomplete shapes. Also, to increase the challenges, the playing time is limited and has a certain time. It is worth noting that this game is available in three modes of campaign, stage, and two, for gamers at all levels. All in all, the game stages are very diverse and challenging and bring a unique experience. The controls are designed in their simplest form, and all gaming operations are easily accomplished by tapping your device screen. Visually, the game’s graphic space is not that high and does not receive many awards, but with fairness, a good score can be considered for it. In addition, the game’s soundtrack also receives an acceptable score and is interesting in its own way. TeamUsroid intends to provide the final and purchased version of Shapes and Holes in a tested and completely free form to you dear ones. At the end of this article, you can see the introductory video and screenshots related to the gameplay to get more acquainted with this game and download it from our servers if you wish. Hope you enjoy this game! 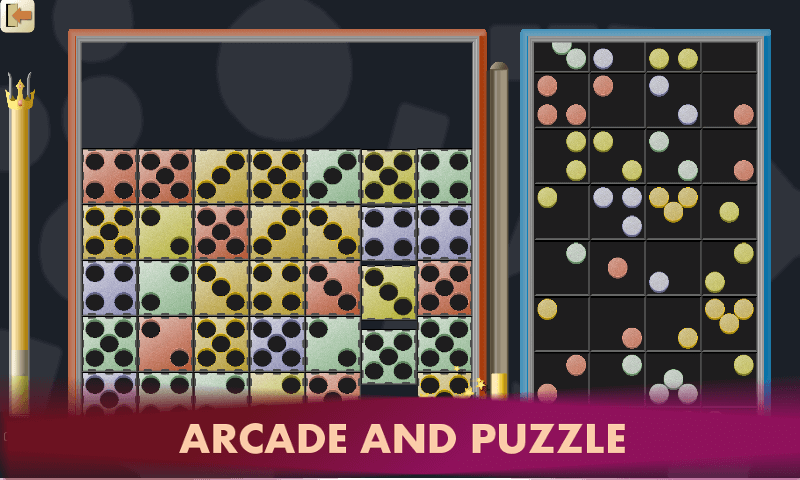 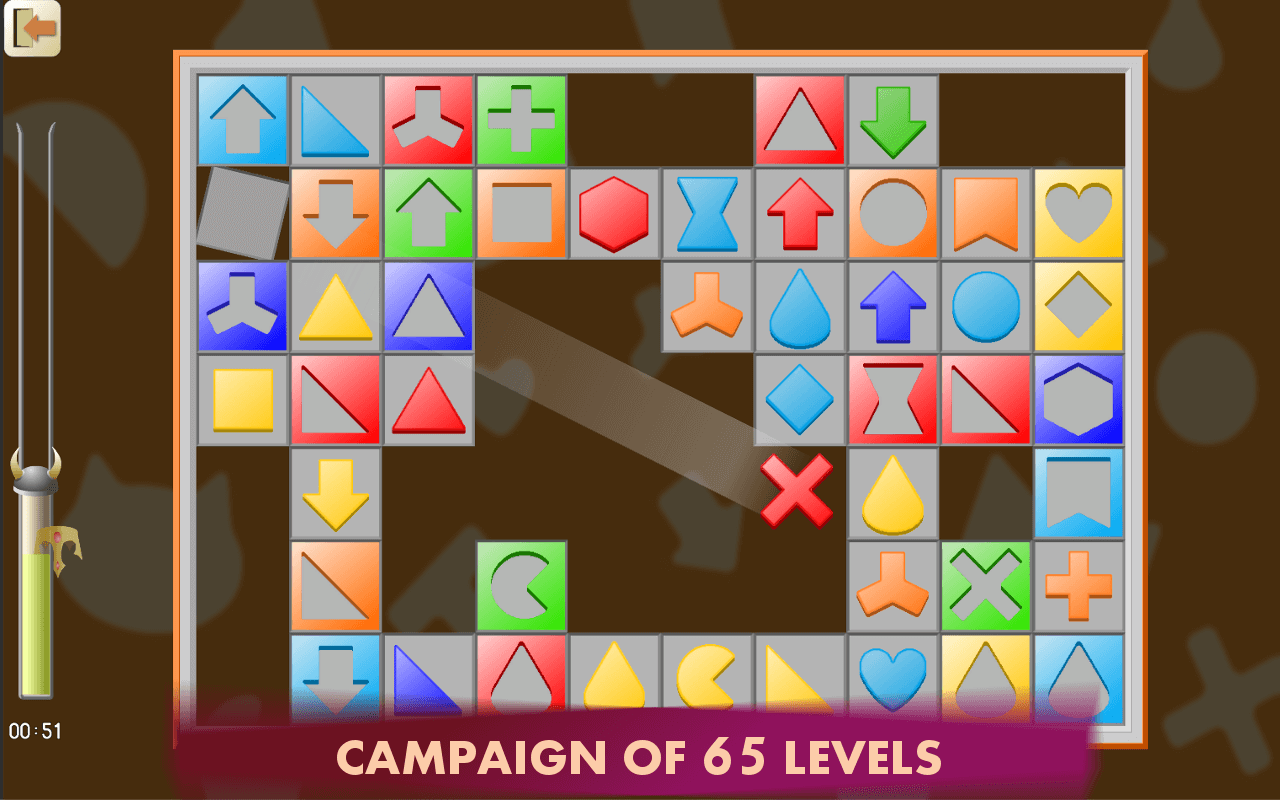 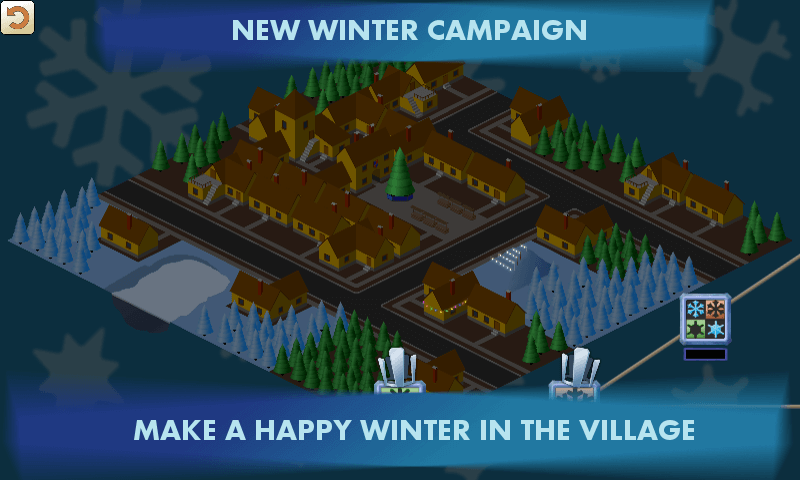 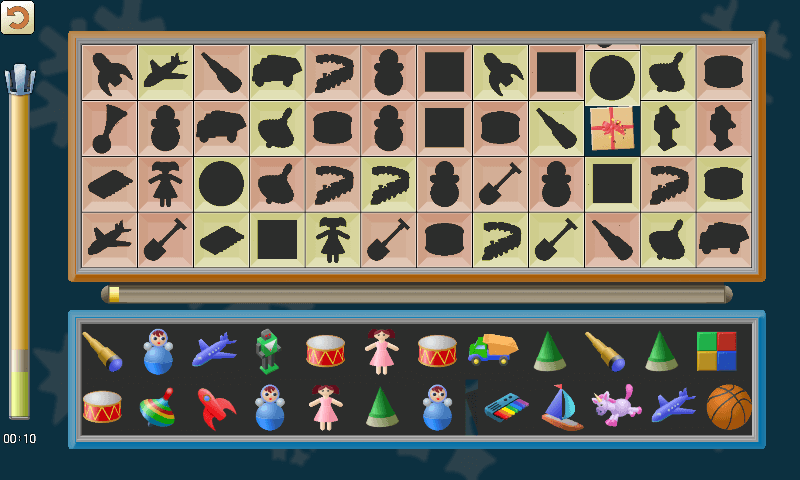 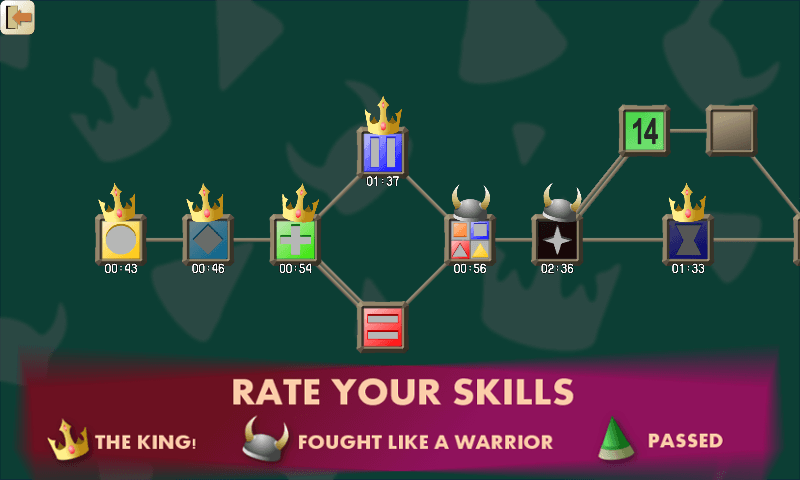 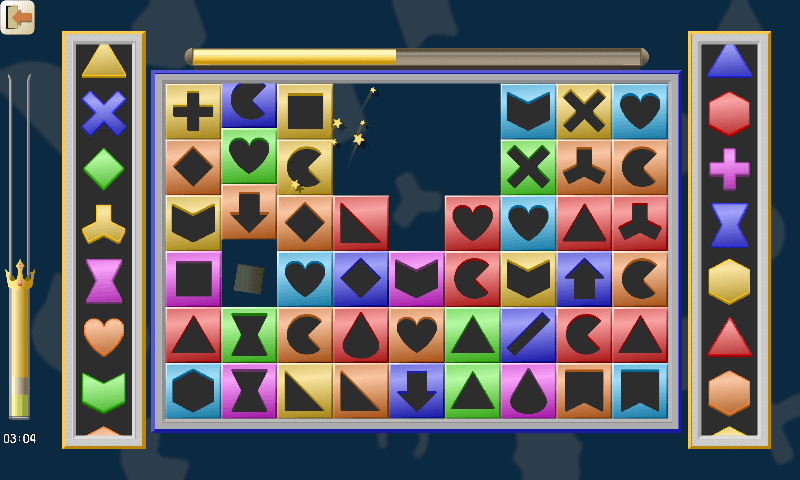 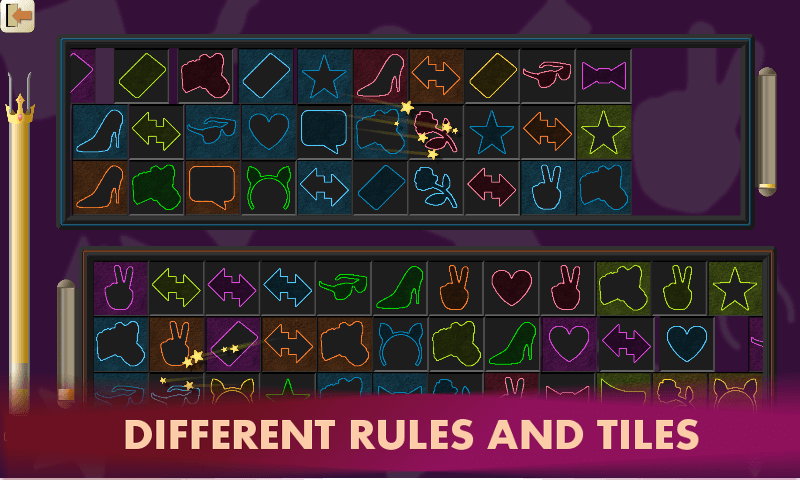 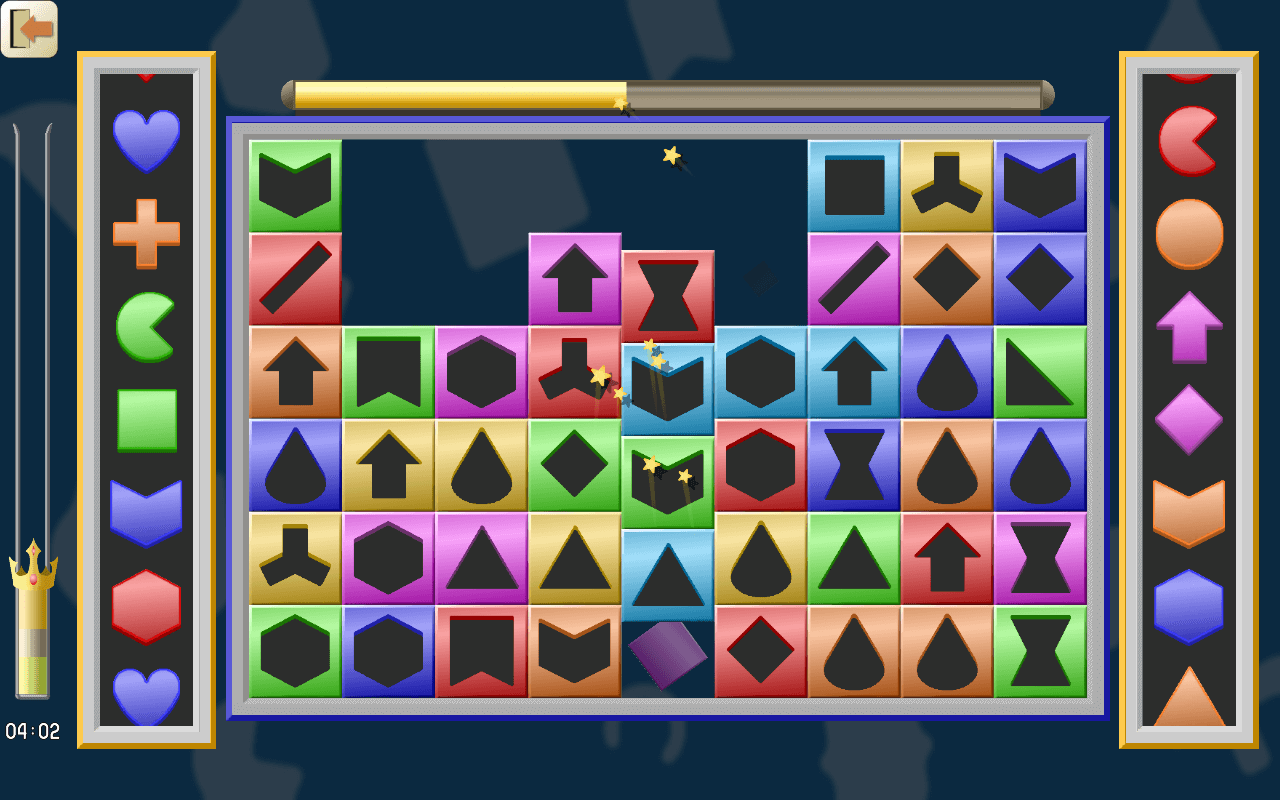 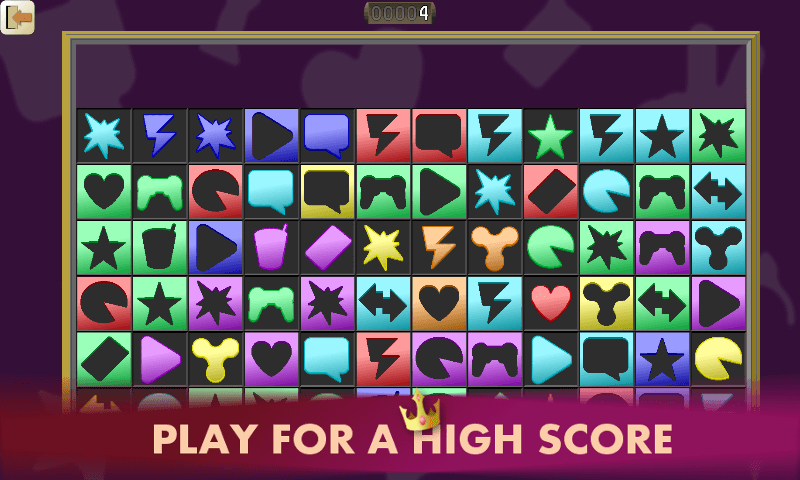 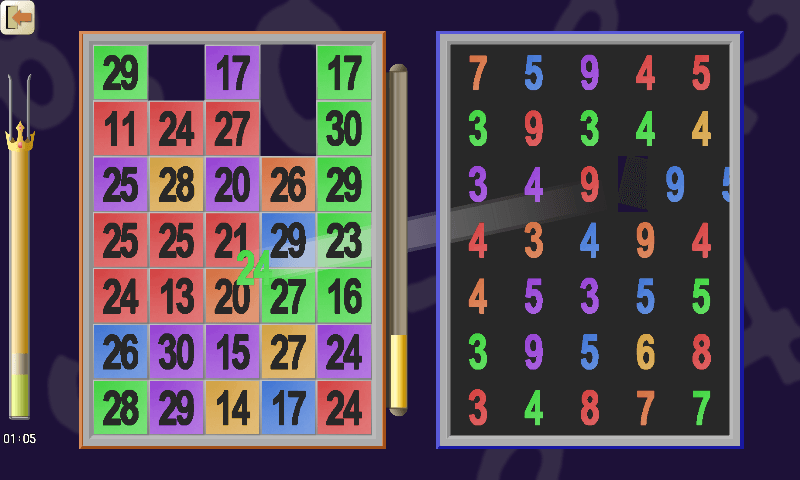