If you are a fan of action and arcade games and you need a game with good graphics to fill your time and enjoy it, then you should definitely play ShaqFu: A Legend Reborntry! This game is in the style of arcade games and has been published by Mad Dog Games, LLC game development studio on Google Play, which you can download and install to get a great and different experience from this series of games. The story of the game takes you to China, where you will play the role of a Chinese orphan who has nothing to lose. In the story of the game, all the bad characters of the world have shown their faces and only one person can save the world from these people, and that is none other than you who have to play the role of Shock Phi Hong. Shock trained by a martial arts master to face his destiny and unleash the power of the Gold Bond. The character of our story must leave his safe village and go west to fight the devil in his own house. The game controls are located in the bottom two corners of the screen, where the character movement control button is on the left and the fist, kick and other power buttons are on the right. There will be many enemies in your way that you must use all your power to destroy them! So if you are a fan of arcade games and you want to experience a new and exciting experience in the East of the world, do not waste time and download this great game now!

Some of the features of ShaqFu: A Legend Reborn:

Game ShaqFu: A Legend Reborn has over 1,000 open by Android users around the world from Google Play and have good rating of 4.4 from 5.0 to learn that you are a fan of arcades can then see screenshots for the game version Download the main game mode with data from Usroid fast servers .

– Download the data file and decompress it. Copy the com.maddog.shaqfu folder to Android / Obb internal storage. 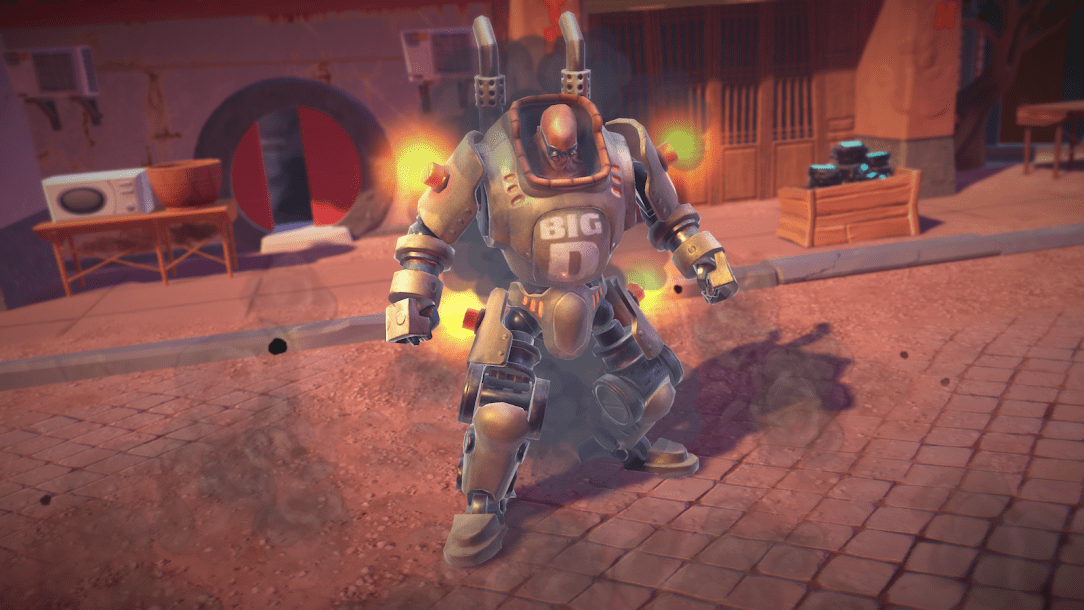 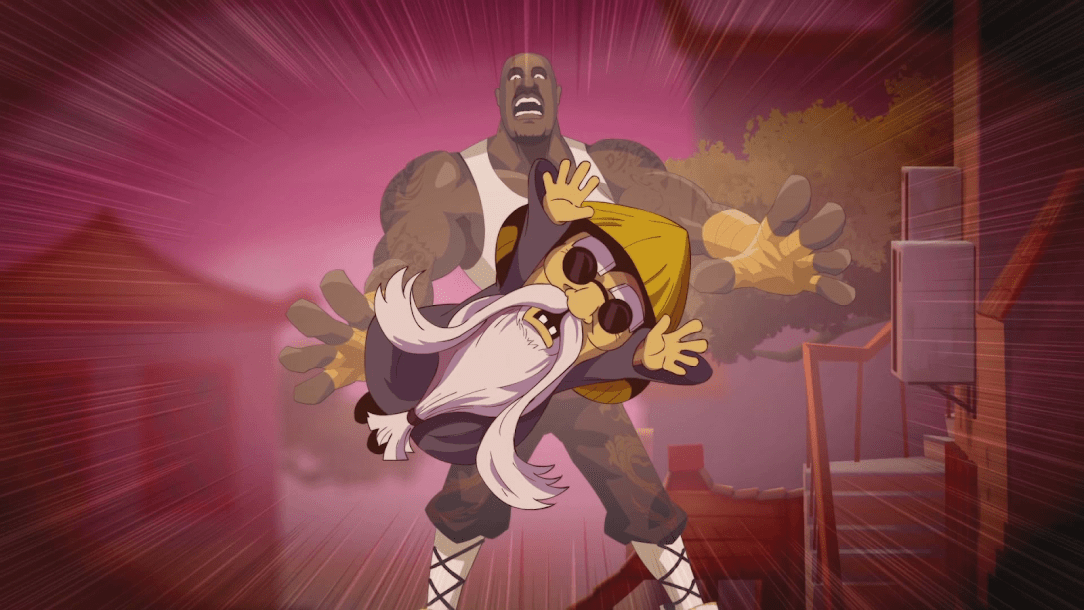 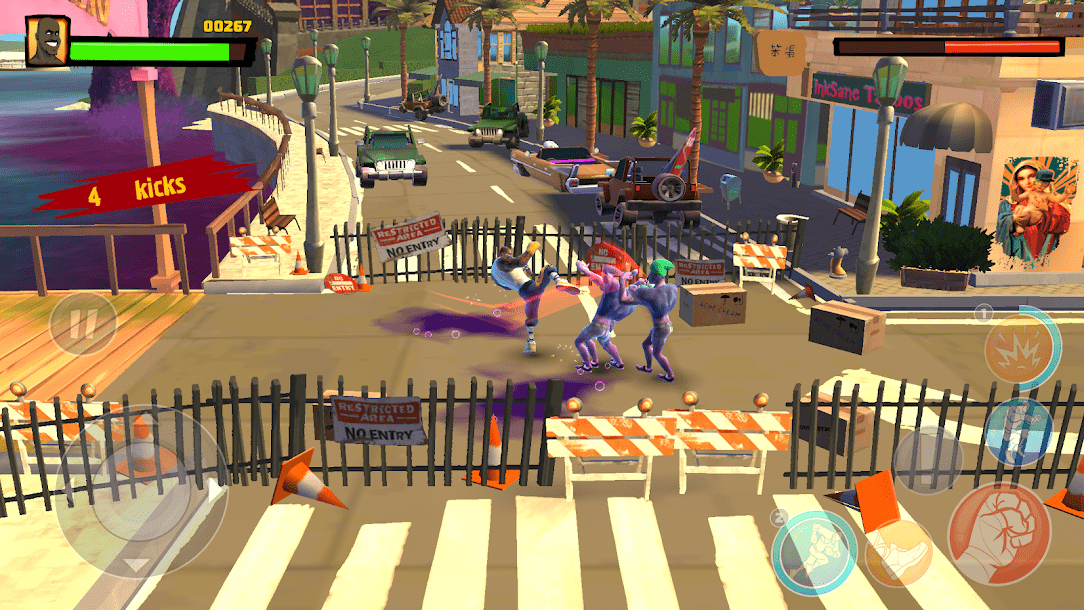 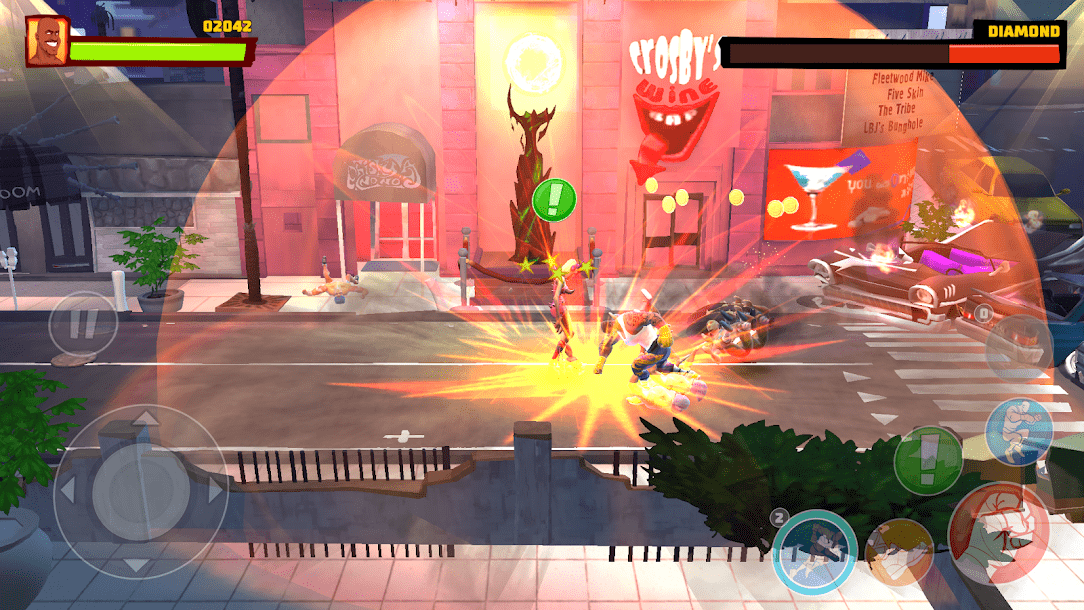 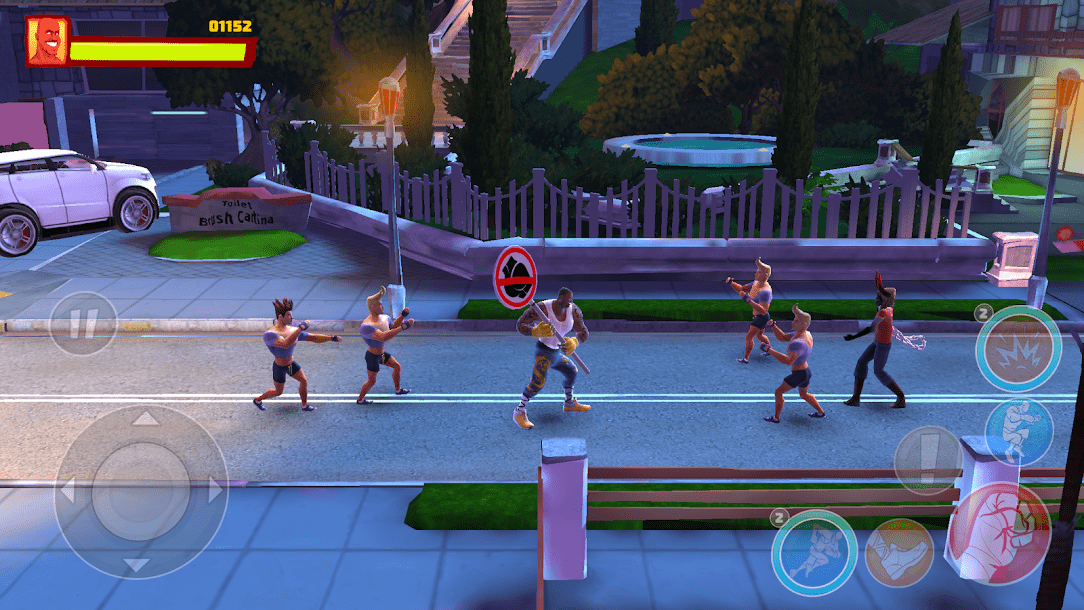