Shark World – Shark World is a beautiful role-playing game created by Tap Pocket Studio in Bangladesh. This game is the fourth official game of this studio and its first relatively different game compared to other games offered by Tap Pocket. Shark World modeled on famous games like Hungry Shark Evolution or Hungry Shark WorldIs produced. Of course, this modeling is only in the similarity of the name and appearance of the game, and it must be said that Shark World has very attractive and exclusive content. In this game, you travel to the depths of the seas and oceans and get acquainted with the mysterious and violent underwater world. You have to collect different breeds of sharks and prepare them to face their enemies, which are other sharks and blue monsters, by breeding them and turning them into bloodthirsty monsters! Your task is to explore and find these sharks and feed and raise them. In this game, you can find known types of sharks that exist or exist in the real world. The creators have even designed a feature that allows you to create a unique breed and a new creature by combining different breeds of sharks! This beautiful game shows you another view of the deep water world.

Shark World is one of the lesser known games. You have a lot of work to do in this game. From finding sharks to breeding, feeding and raising them, and then upgrading and evolving them into fighting monsters! You have entered the underwater world and in this dangerous world you have to raise your sharks so that they can resist the enemies and destroy them. The beautiful game Shark World is a very interesting offer for fans of role-playing and action games with a new style and context, which has been downloaded more than 1 million times on Google Play to date. Shark World game with a score of 4.3 out of 5.0 has attracted the attention of many users. You can also download the regular or modded version of this game from Fars servers, Join these users. 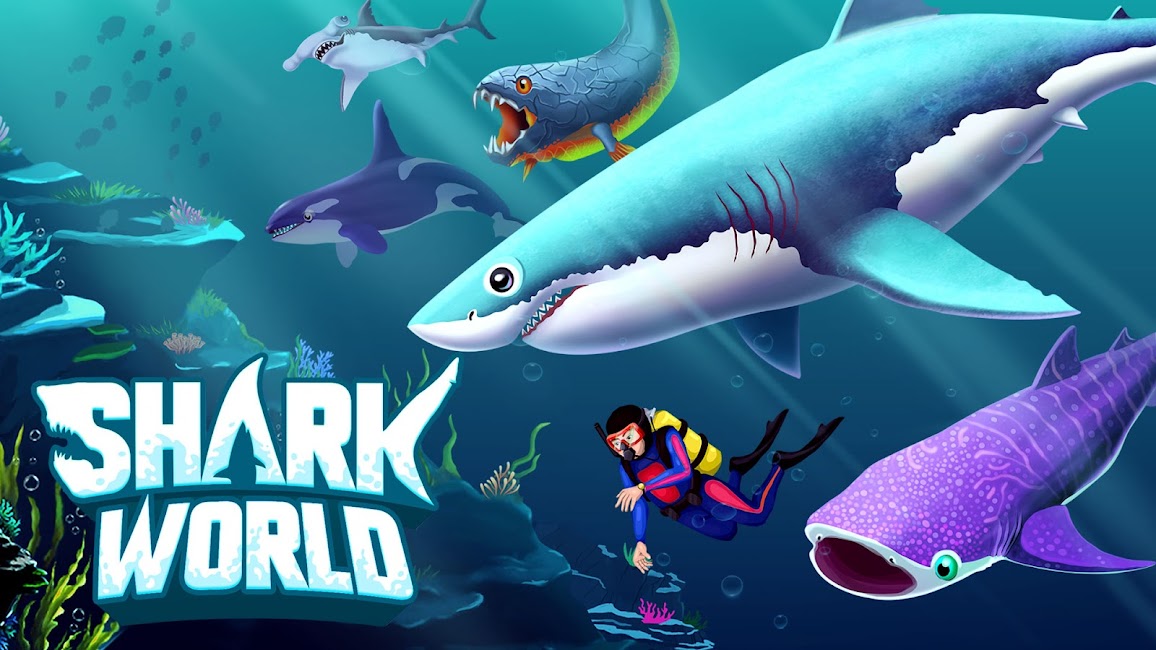 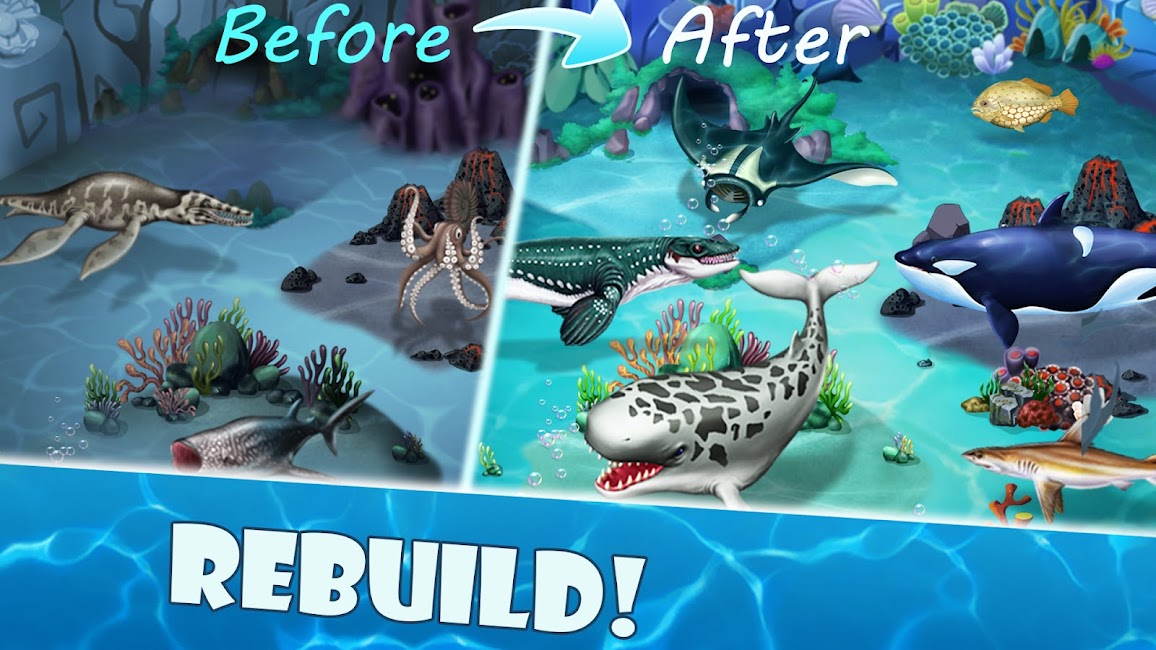 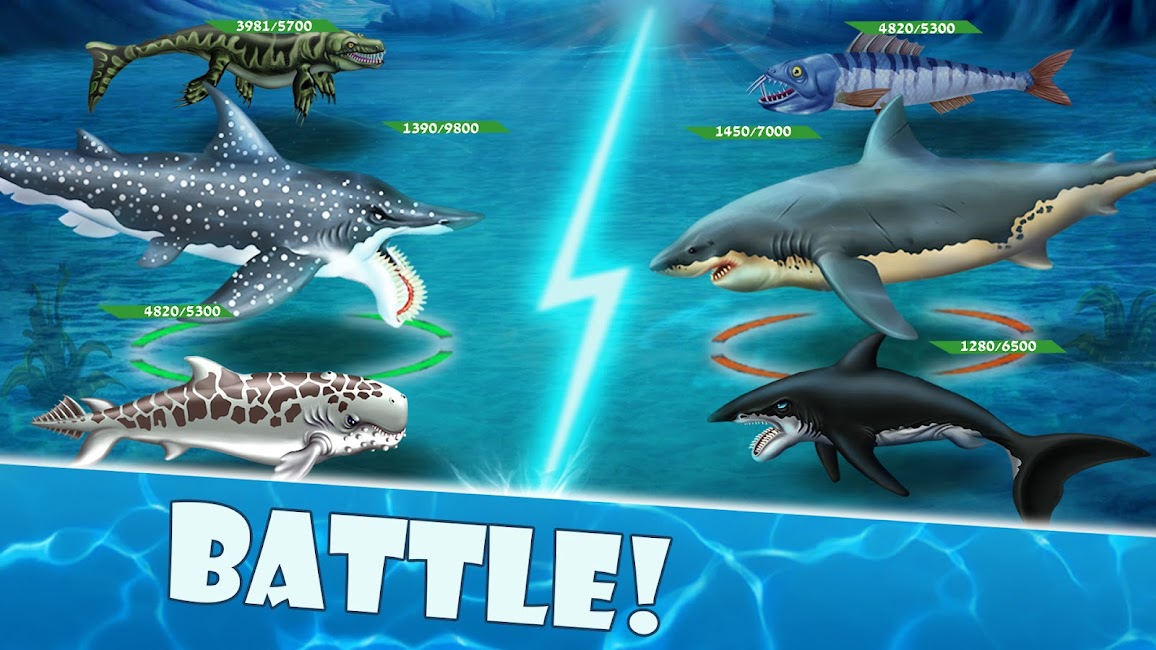 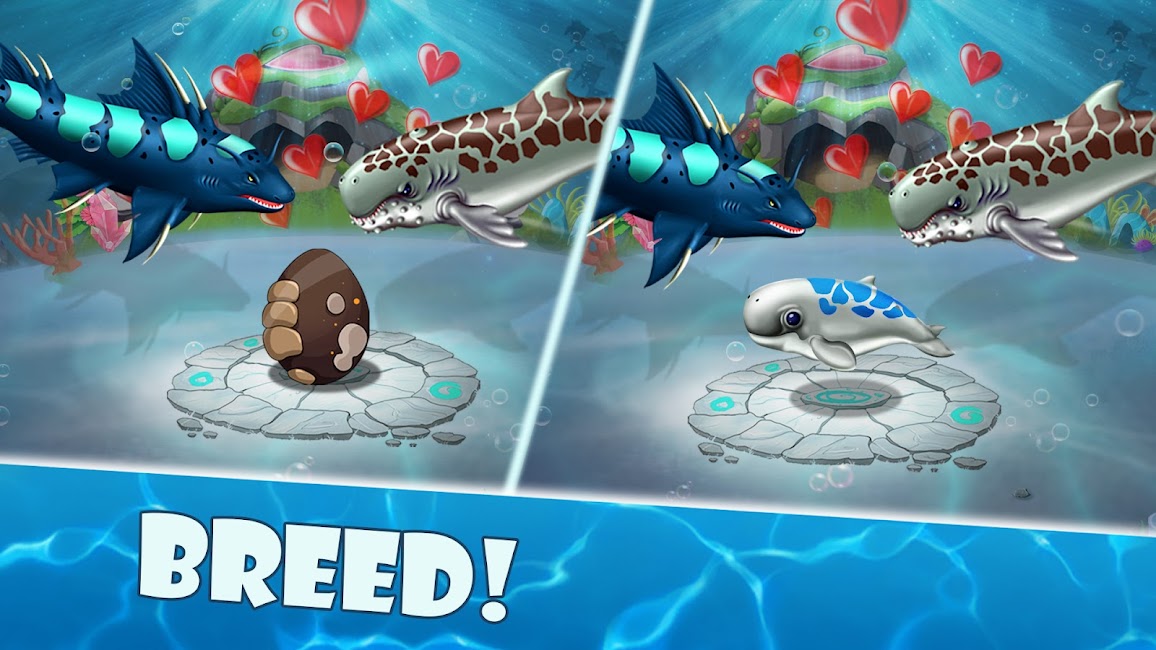 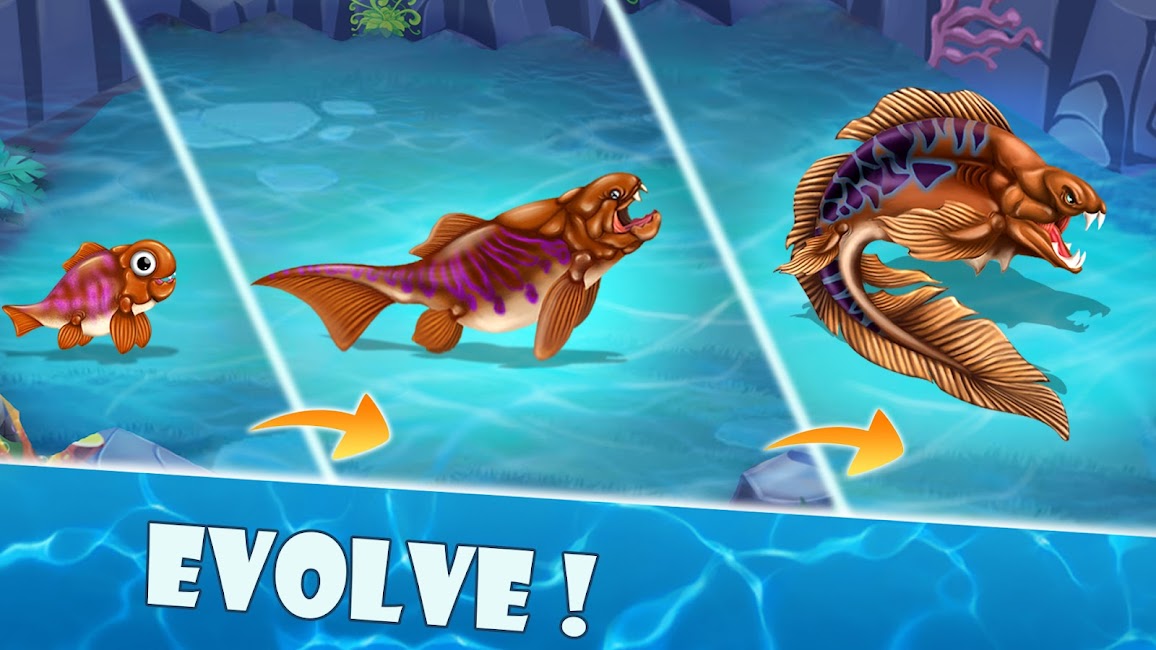 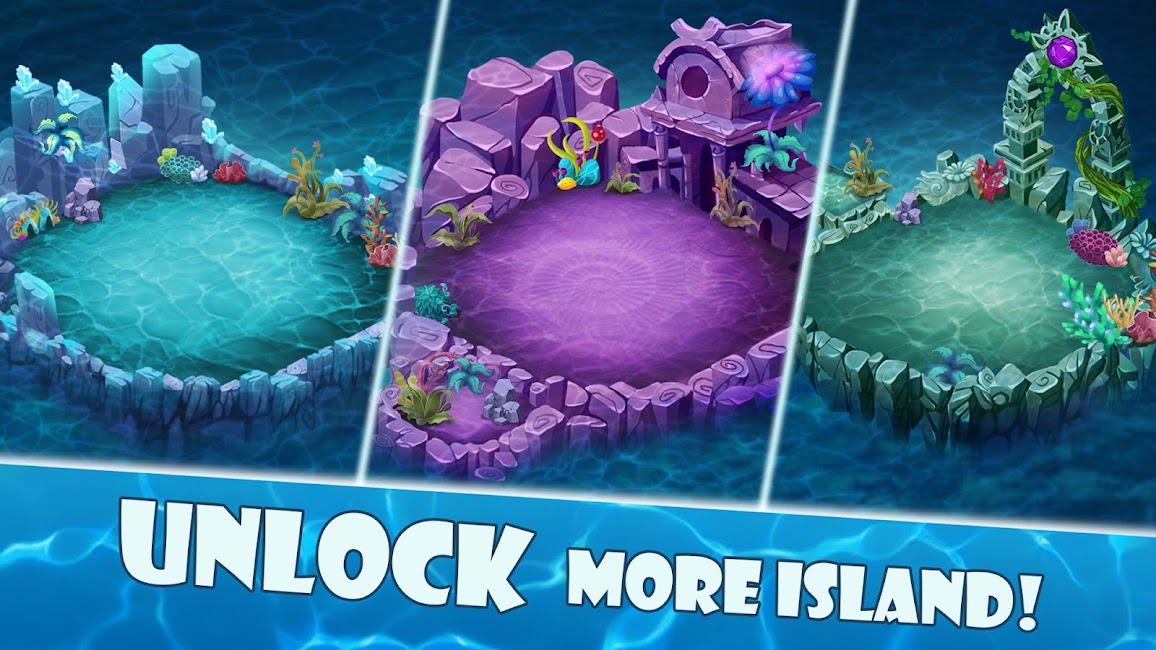 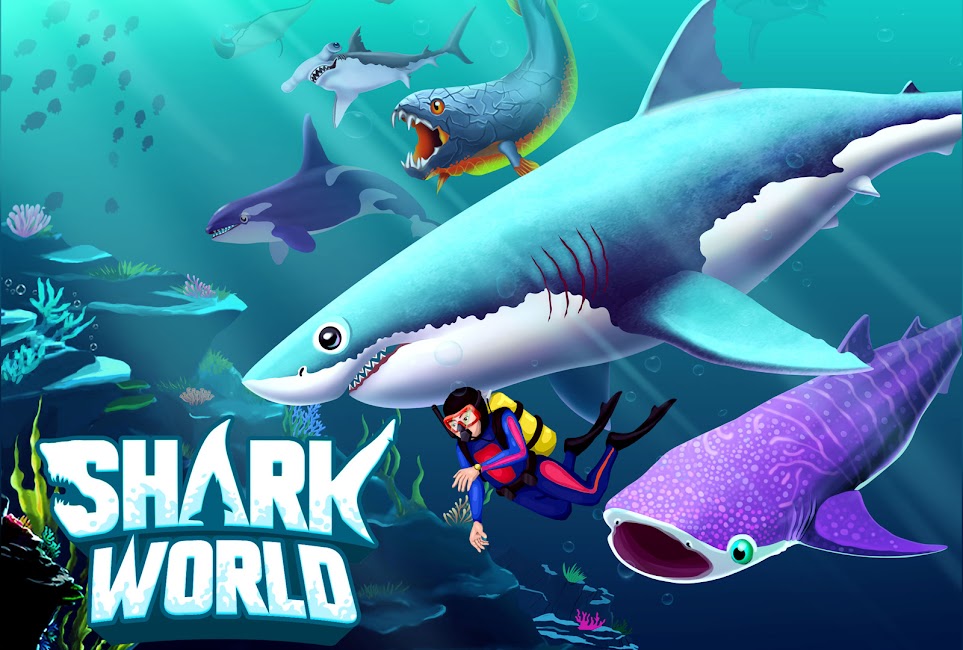 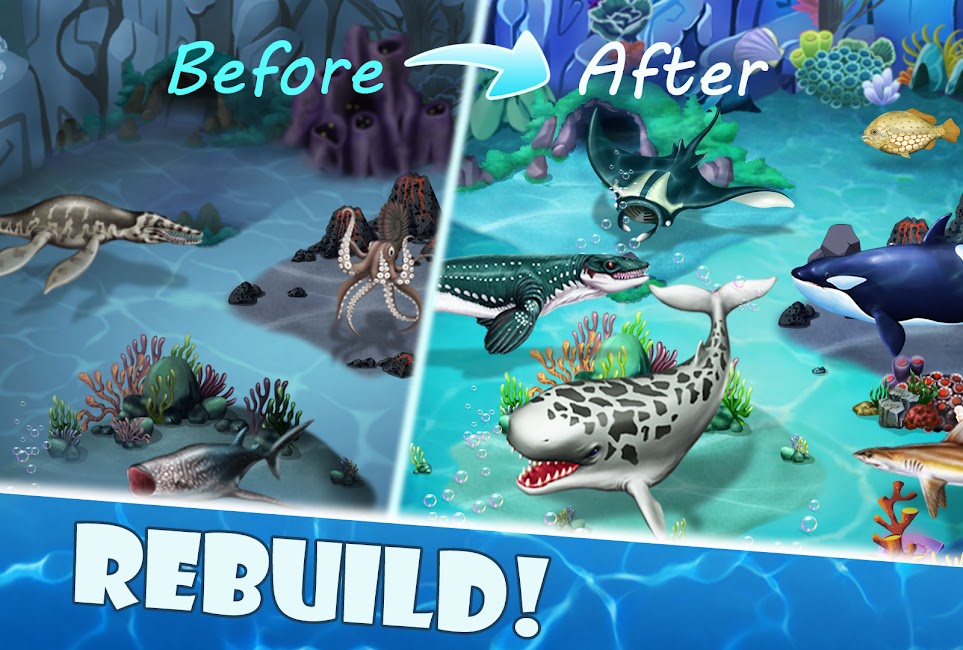