RPG stands for Role playing game is one of the most popular and beautiful style of games in which the player plays as a fictional or real character and determines the performance of the character in the game based on his personality traits. Shattered Planet – Broken Planet is a new and beautiful game with stunning HD graphics from the Execution Labs gaming studio in the style of role-playing games for the Android operating system , which is offered completely free of charge and with tens of thousands of downloads from the best RPG style games.

In this game you have to attack the aliens with different types of characters and loot their equipment and booty; Yes, your task in the game is to explore the planets and try to survive!

* Being different worlds to fight and battle each time

* Availability of over 1000 different items including swords

* Meet a variety of monsters, including lit t le crab while traveling to planets

* Having excellent and desirable graphics and sound compared to its volume

Shattered Planet game currently has a score of 4.0 out of 5.0 in the Android market , and today in Usroid we provide you with the latest version (1.48) as the first Iranian website with a data file. 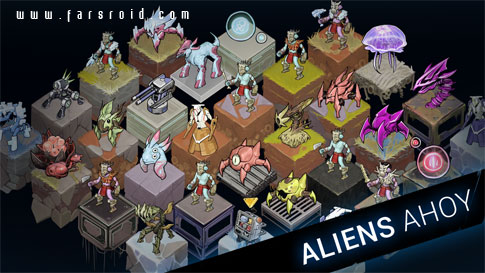 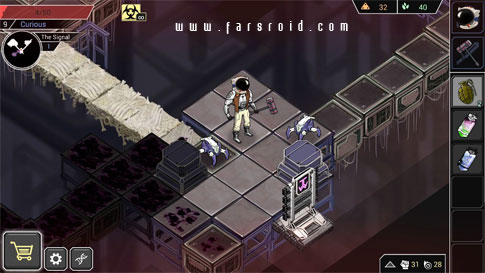 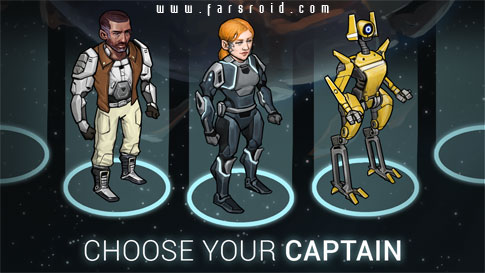 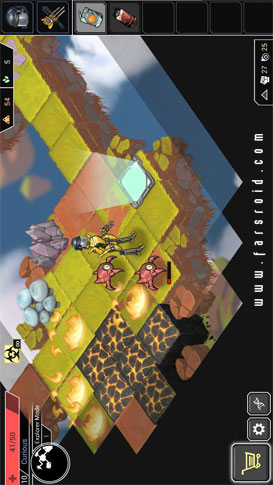 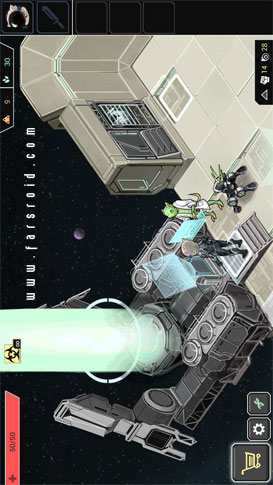 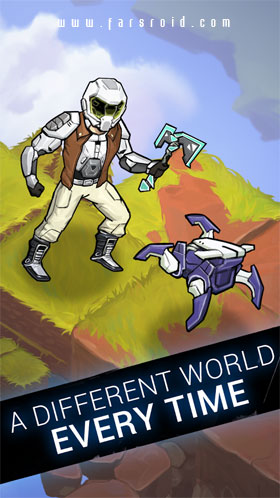