She Sees Red – Interactive Thriller v1.3 – Adventure-crime game “Red Crime” for Android with data + trailer of
the purchased and complete version of the game for $ 2.99, presented to you
tested with offline execution

She Sees Red – Interactive Thriller – Red Crime is the name of a very attractive and completely unique and new game from the Kazakh studio Rhinotales in the style of adventure and crime games, all the content and storyline of which is followed in the form of a movie! You must have been surprised to hear this! This is really the case and this game has a very strange and special style. Although this game is not the first title made in this genre, but in any case, the number of these types of games is so small and few that every time we see a new case of them, we get really excited. The game was first released in the Steam Store for the PC platform, and then a remastered version with exactly the same features was released for $ 2.99 for Android phones and tablets, and Usroid released the purchased version at the same time as it was released on Google Play. AndAs the first Iranian website, it has provided it for you dear ones and fans of unique story games. Undoubtedly, we tell you that by installing and running this game, you will experience a completely different title on your Android device. In fact, this game is actually a movie in the crime and action genre, which you determine the general process with your decisions. To do this, you just have to select the desired option from the displayed options very quickly as the main role of the movie. This decision of yours immediately affects the process of the story and the story continues according to your choice.

– Download the data file and decompress it. Copy the com.RhinoTales.SheSeesAngry folder to the Android / obb path of the device’s internal storage. 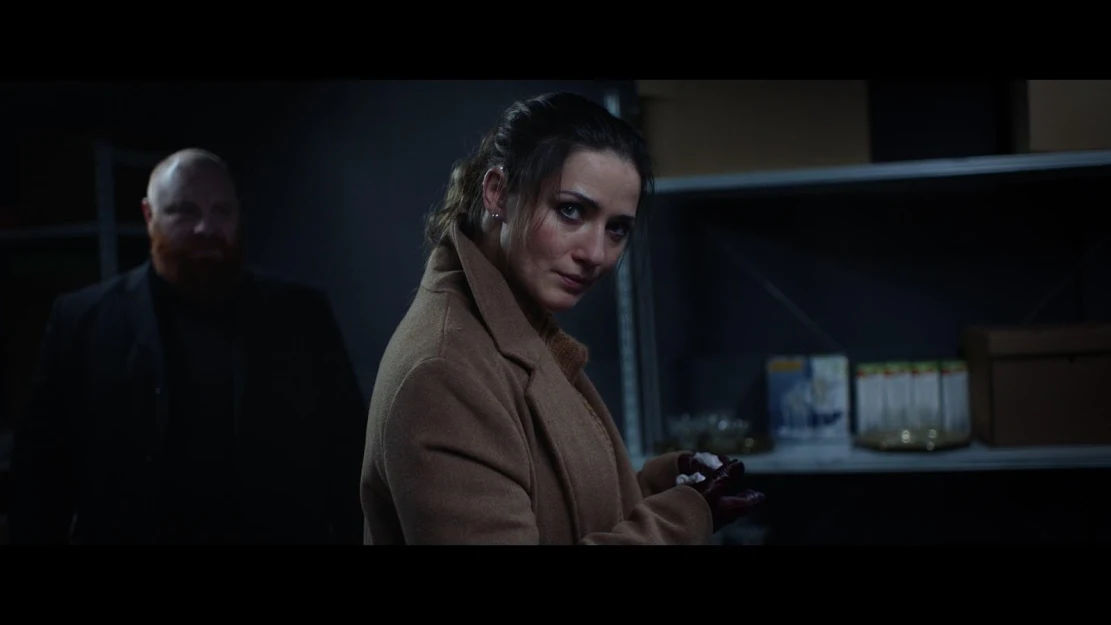 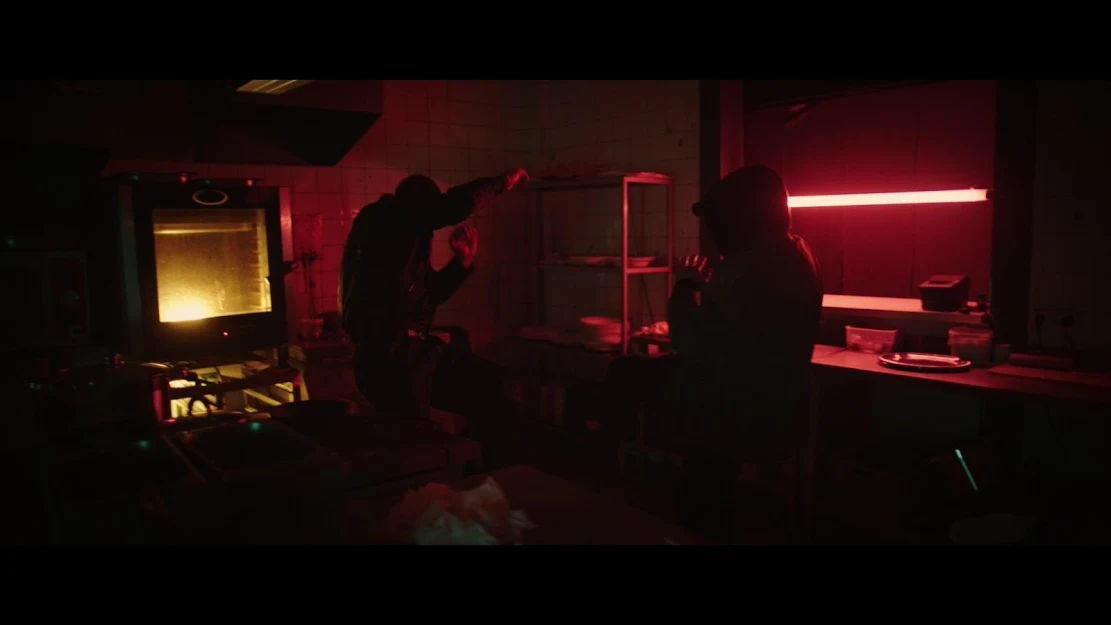 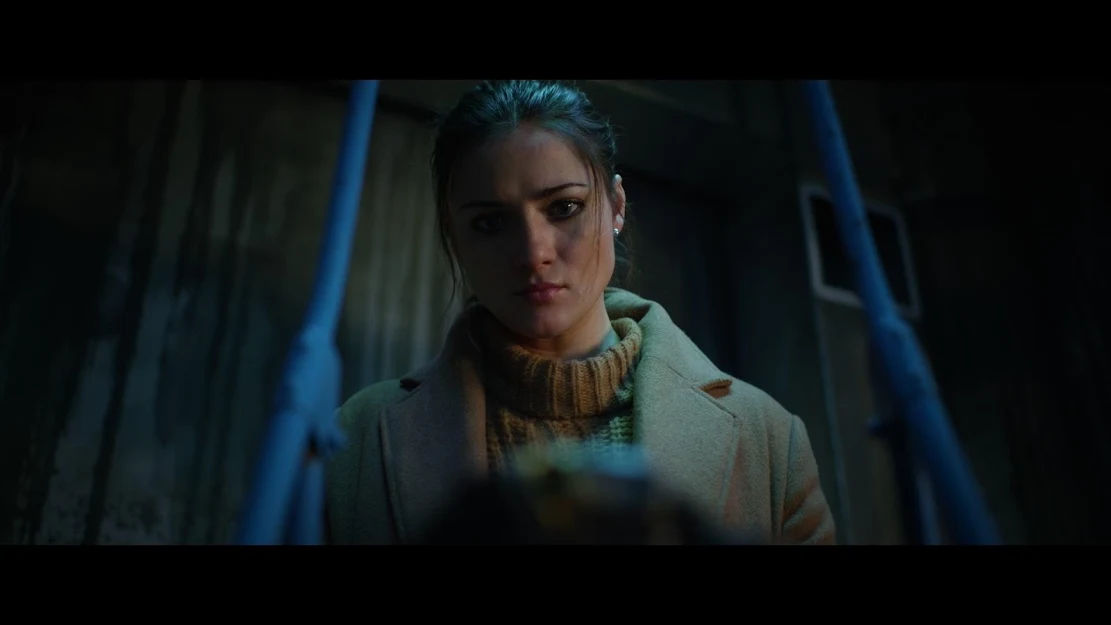 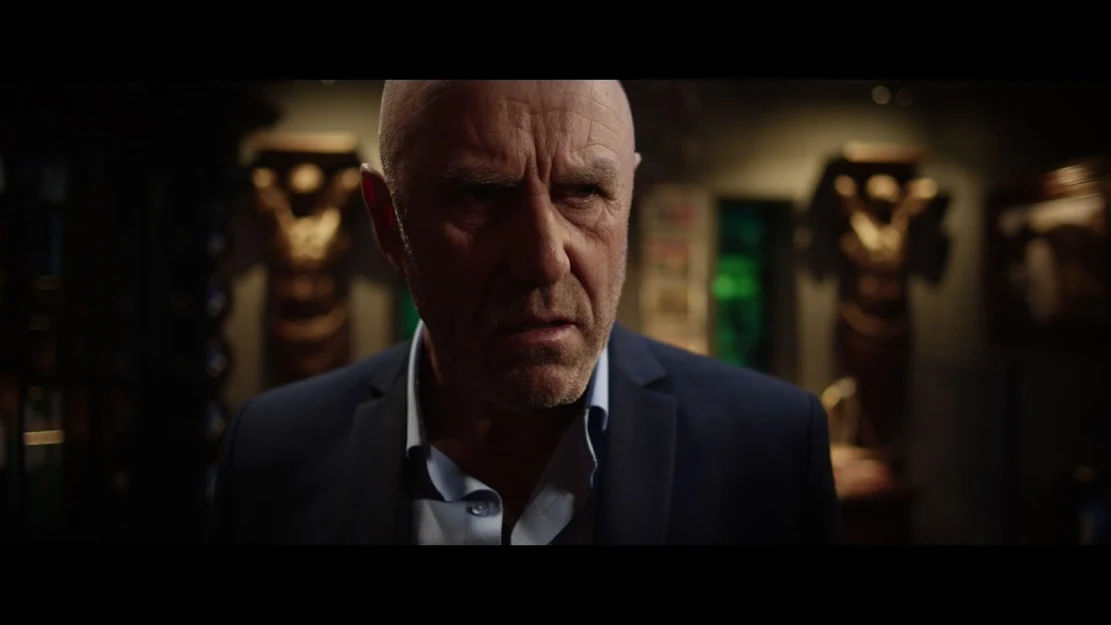 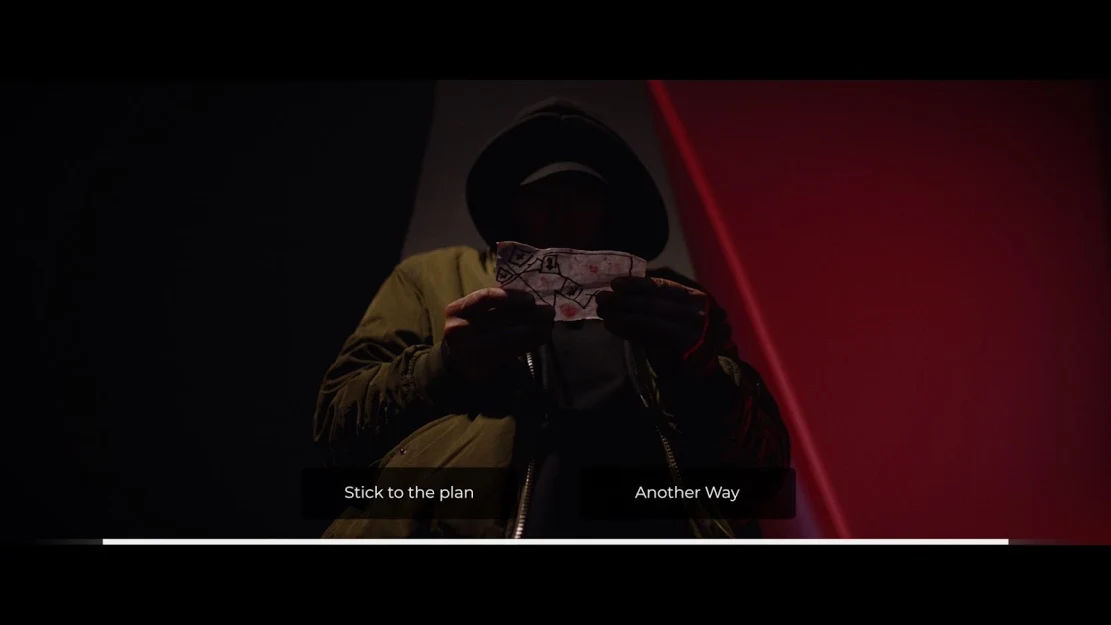 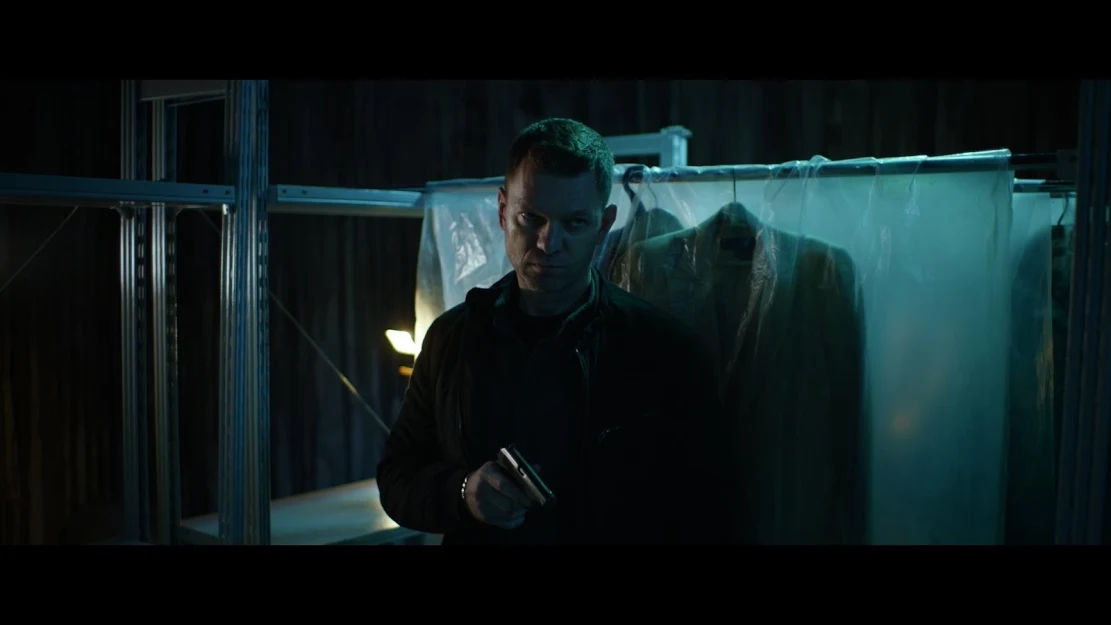 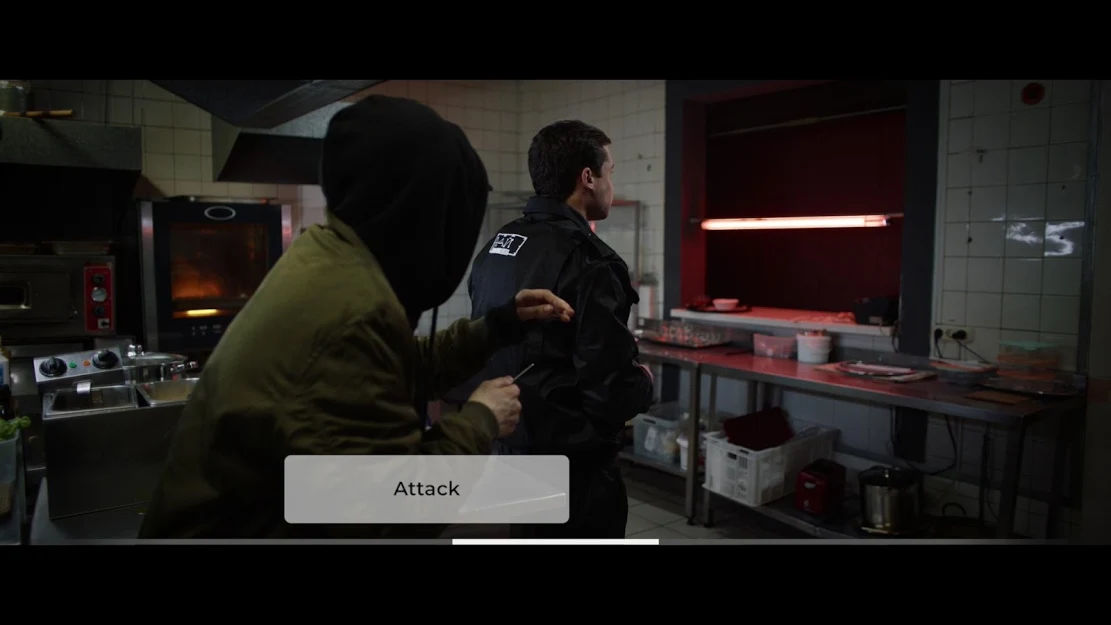