Sheep Happens in Persian (Sheep Adventures) is one of the most addictive and attractive HD games in the style of arcade for the Android operating system, in which you have to jump as far as you can in the role of the main lovely character of the game. Drop in and collect the coins along the way and go through the steps one after the other! While running, watch out for the rain of sheep falling from the sky, because one of these flat sheep may land in your arms and prevent you from continuing! There are various achievements such as magnets, big coins, etc. that you can collect to get excited about the game.Double it! You have to accurately and quickly overcome the obstacles in front of you by jumping and jumping on the heads of your opponents and even jumping on the sheep on the race track and ride them. Take the race track with more speed and higher excitement !!

Some features of the popular Android game Sheep Happens:

Very beautiful and exciting game Sheep Happens has been released for free and has a score of 4.4 out of 5.0 in the Android Market, which you can download the latest version for free with a direct link from Usroid … 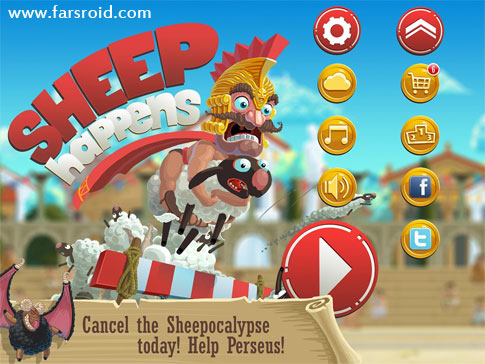 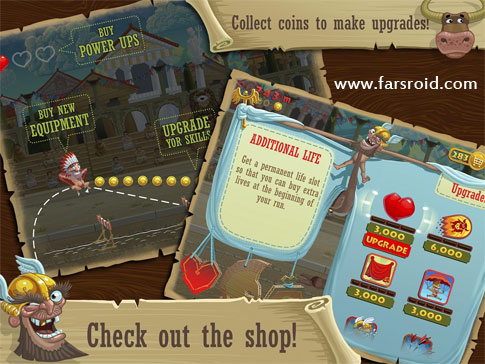 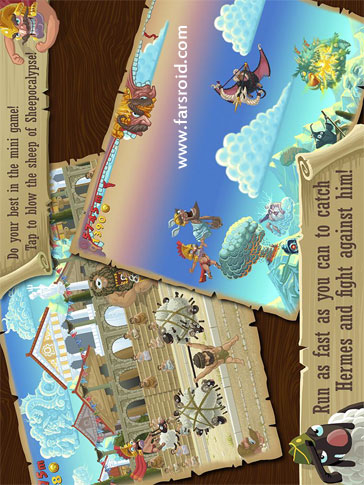 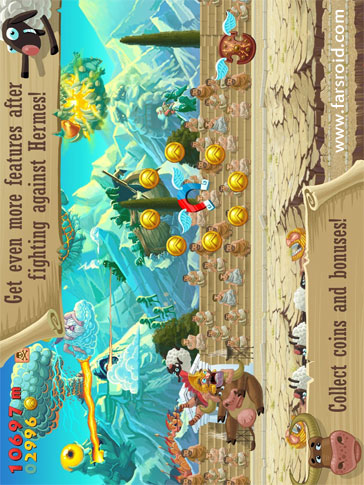 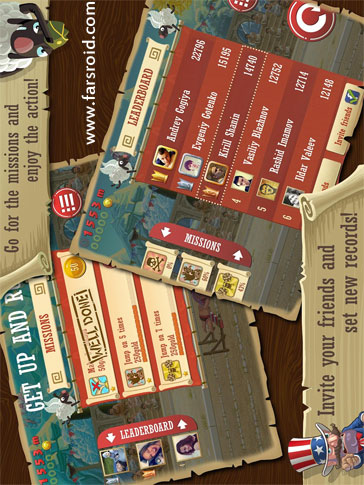