Download Sheep In Dream 1.0 – the puzzle game "Sheep in a Dream" Android + trailer

Sheep In Dream in Persian “Sheep in Dream” is a new and very beautiful game in the style of puzzle and intellectual games from Codostudio game development studio for Android , which was released hours ago at a price of $ 0.99 on Google Play and has not sold yet. And as always, we have decided for the first time in Iran Introducing it to you, the lovers of Android brain games! In this game, you take the lead and control of the sheep (the main character of the game) and you have to save him from this dream by solving various pulses! The game includes several unique chapters, such as Cubik World, Flat World and Square World, so that in each world of the game you have to do something special, for example in the Square world. You have to jump as much as you can and climb the stairs to the highest point of the mountain! If you are a fan of Android puzzle games and you have the patience to go through the hard and easy stages of brain teasers, without a doubt, the new and unique Sheep In Dream game with its good gameplay will nail you to the phone for hours!

In the initial run of Sheep In Dream, the first thing that catches your eye is the simple and pollution-free design of the game, so that you do not see any buttons or items, and your game starts with the run! You have to work through the steps and solve different puzzles from your mind and go through the chapters one after the other! Now, in Usroid, we provide you with the purchased version of the game for free, which you can download with one click from the site’s high-speed servers, not to mention that there are pictures and trailers of the gameplay to watch! 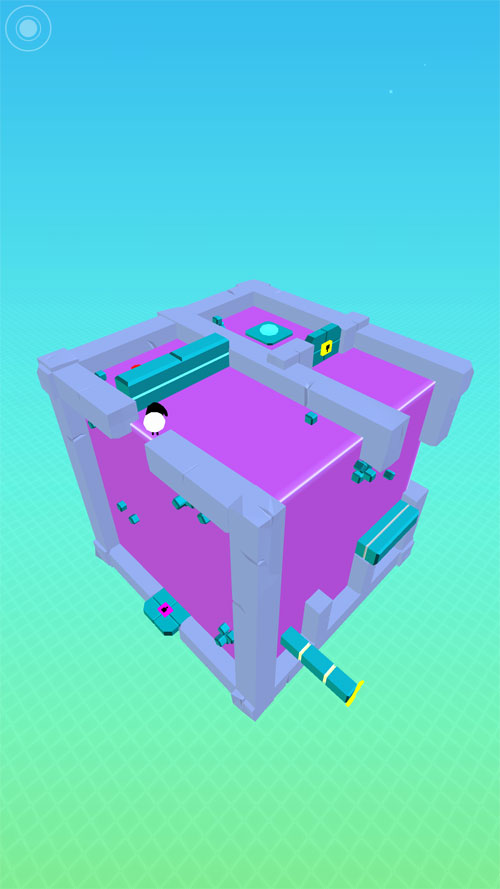 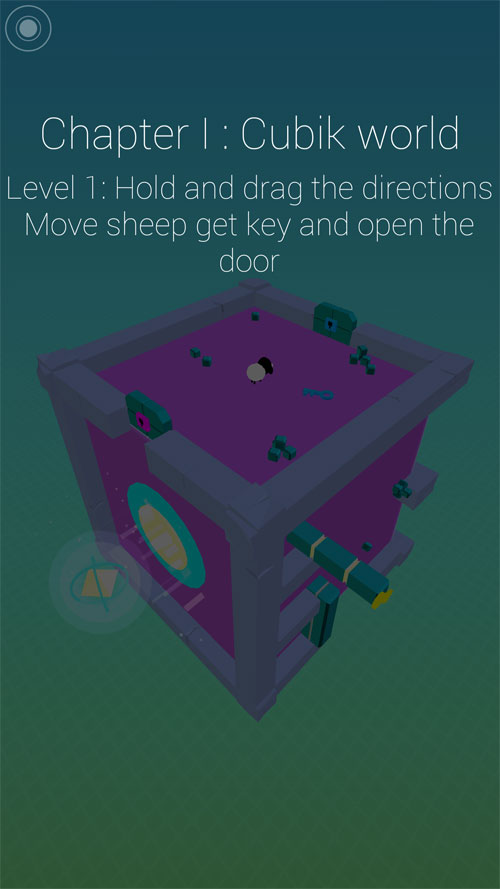 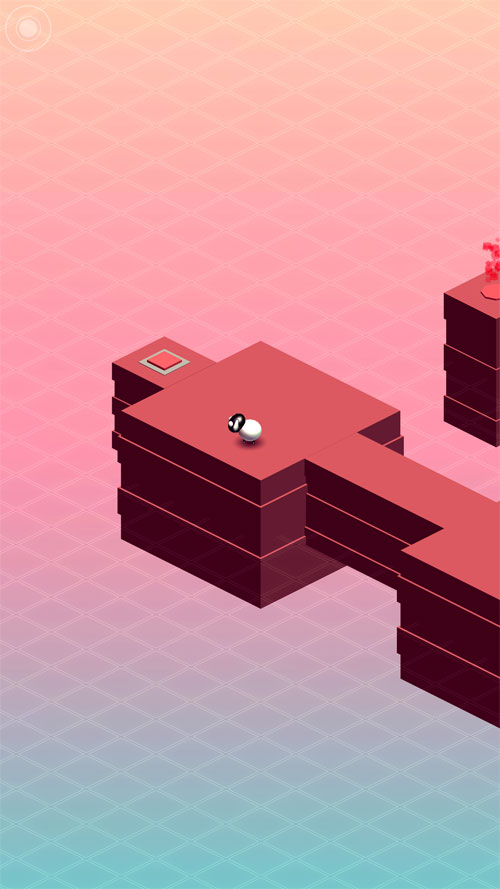 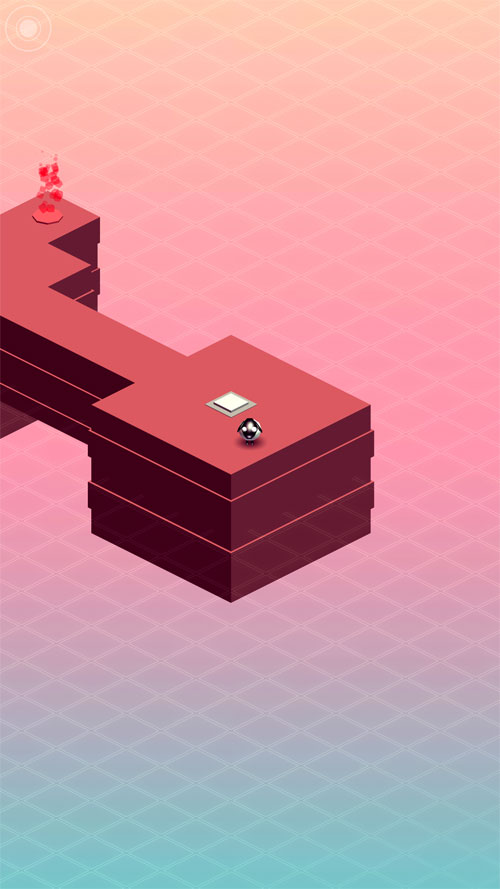