Shell Racers is a fun and popular car racing game from BrandBase BV studio for Android tablets and phones, which is offered for free on Google Play, and at your request, its latest update has been released for download with unlimited money mode. In front of you! There are several different cars from the famous BMW brand with my pack in Shell Racers game, choose one of them and enter an exciting race! Start your journey from Tokyo to Norway, South Africa to Germany and و and explore the whole world! Can you open the race tracks one after the other and experience the car ride there !? Unlike popular car games such as Rail Racing 3 and Asphalt 8In Shell Racers, the camera shows the car and the race track from the top of the screen, and in the meantime, you only control the car with the built-in gas button on the right side of the screen; That is, the car moves automatically, turns automatically, and you only have the task of increasing and decreasing the speed of movement to pass the turns safely! If you are looking for a fun game to fill your free time, try Shell Racers.

Shell Racers game has been downloaded about a thousand times by Android users around the world from Google Play, and we at Usroid have released it for download with mod and data! You can first see images of the game environment and finally, if you wish, download it with one click from the site’s high-speed servers. Finally, both the original version and the Shell Racers game mode have been tested by us and run without any problems.

– Download the data file and decompress it. Copy the nl.brandbase.id.bmwmracers folder to the Android / obb path of the device’s internal storage. 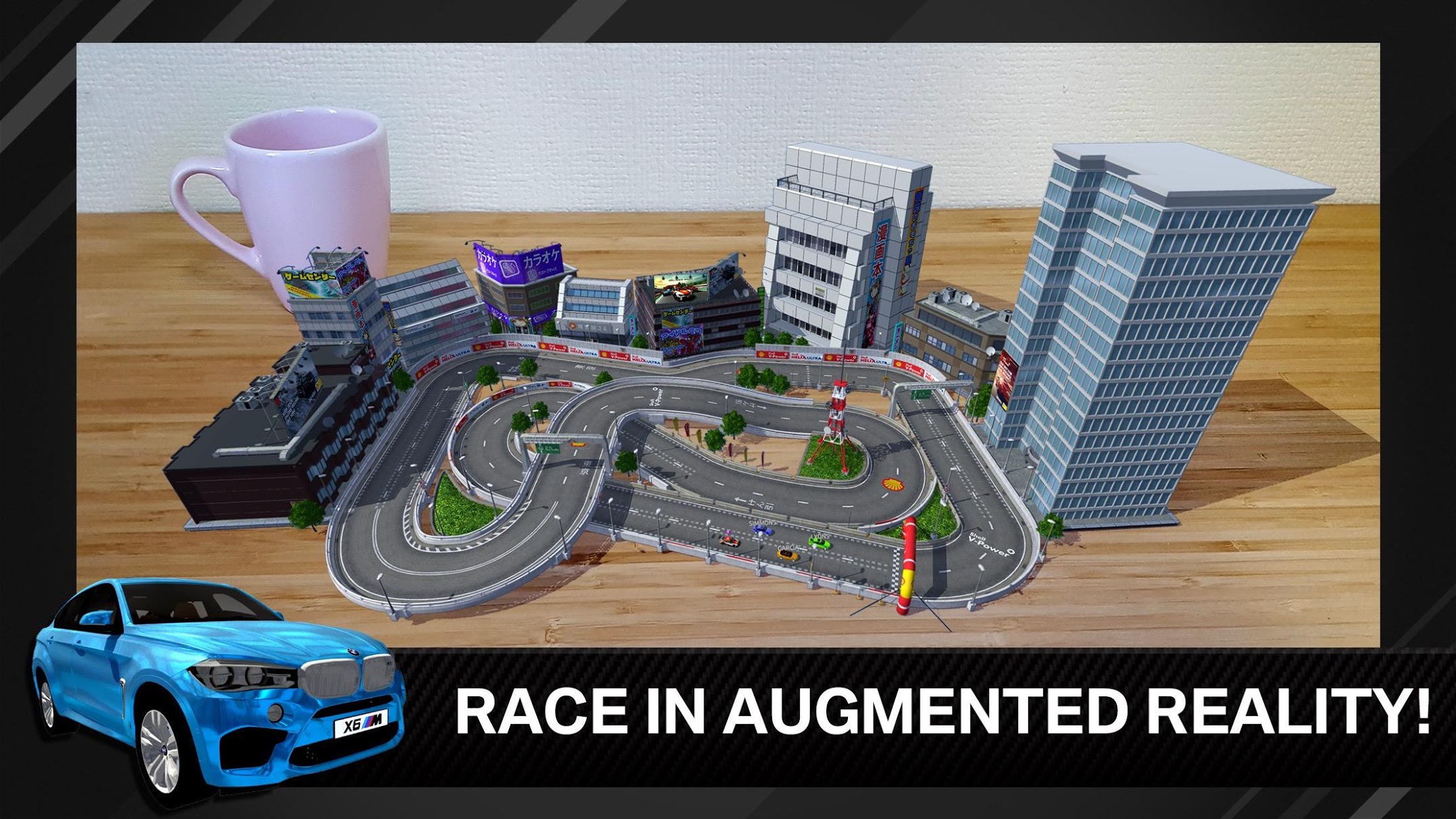 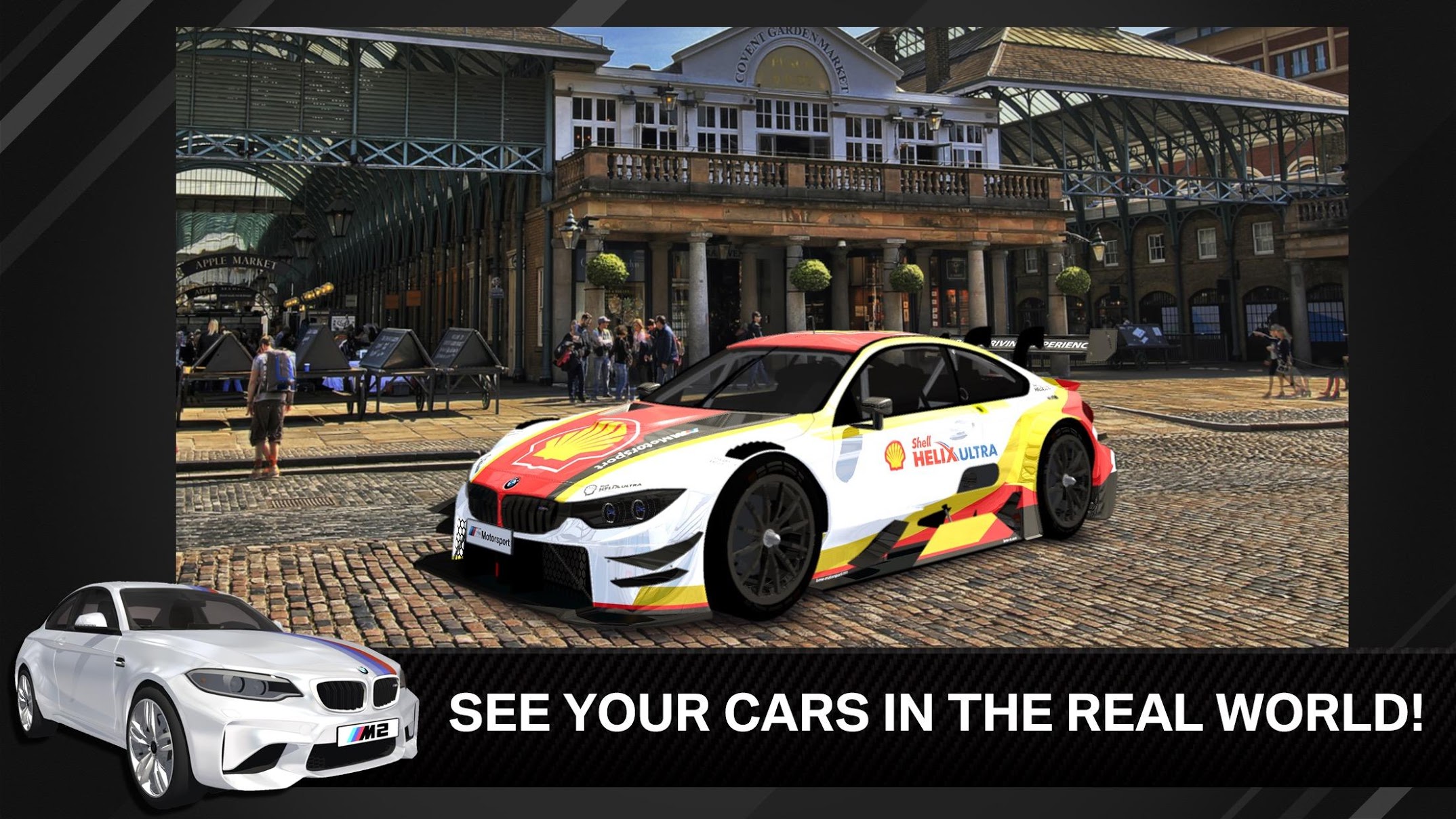 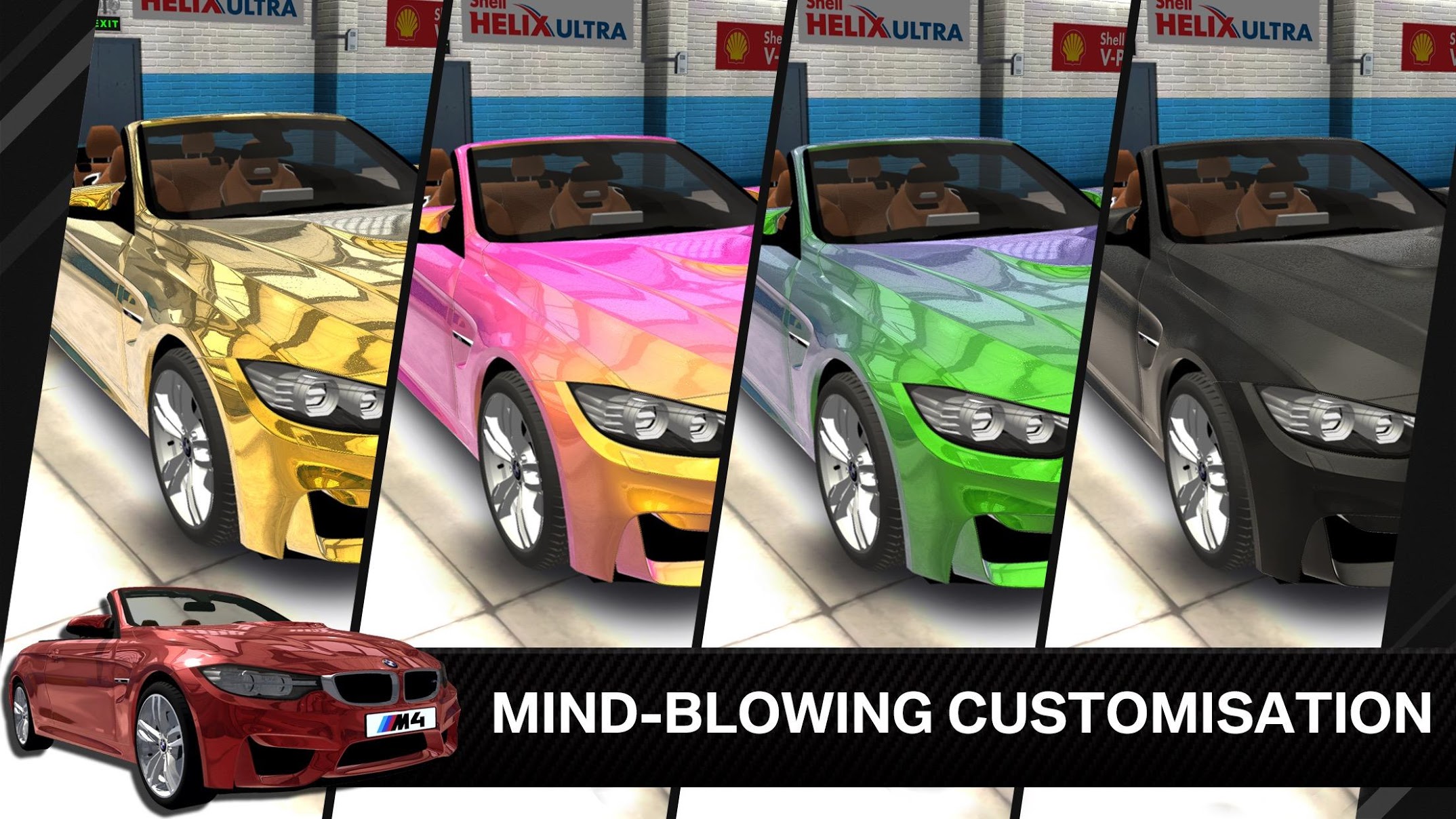 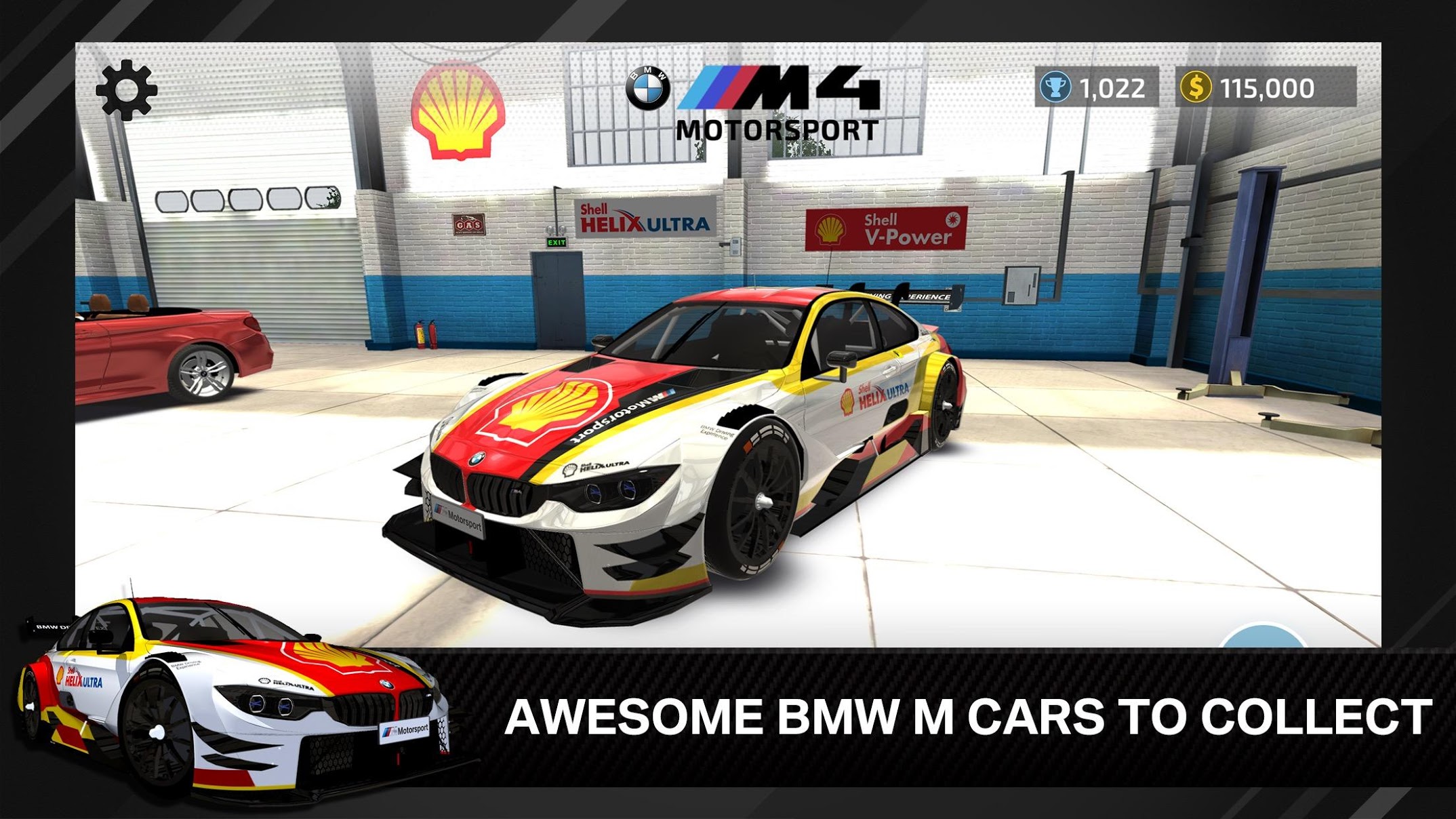