Sheltered v1.0 Full – Strategic game – Fantastic role-playing shelter for Android + trailer
priced at $ 3.99 and a score of 5 out of 5 on Google Play – The full version of the game presented to you dear ones
tested with a completely offline performance

Sheltered – a new, incredibly beautiful game shelter with unique build and highly addictive gameplay in the style of strategy games – role-playing for Android devices, which was released a few minutes ago by Team 17 Digital Limited game studio for $ 3.99 on Google Play And as always, we decided to publish it for the first time in Iran at the same timeIntroduce it to you dear ones and bring you joy again! We narrate the story of Sheltered game in our own constructive language and in the form of a quote: But there is no choice and the work is over, it is very easy to surrender, but you will not give up; You remind yourself for a moment what is the reason for your being alive ?! Why are you doing this, at this time you hear a voice saying “Your father is back” and then you see your wife’s face appearing in front of you…! In the fantastic game Sheltered, you play the role of the father of the family, the time of  ShelteredIt is about the apocalyptic wars that are going to happen in the future, wars have engulfed the whole world and nuclear missiles have destroyed different parts of the earth, here you have to face the difficult living conditions and save your family of four. Your job is to get the ingredients you need to survive, from food to vital medical supplies! If you are a fan of special games, do not miss Sheltered in any way! 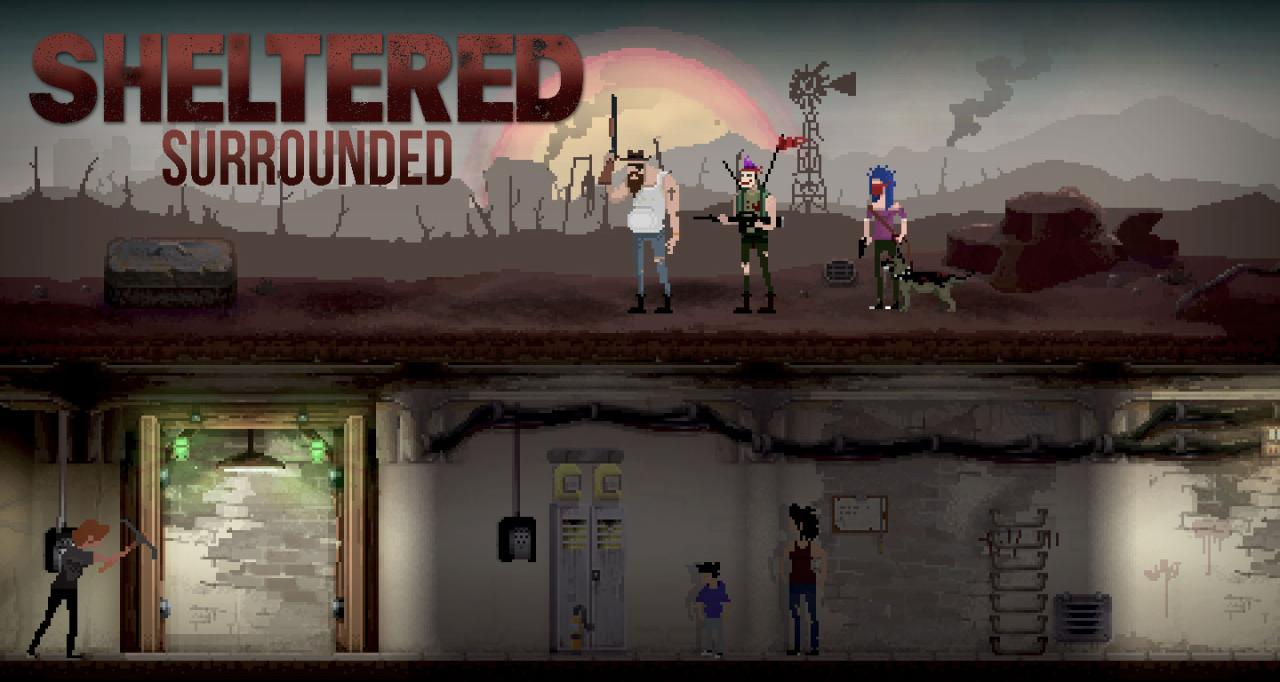 Sheltered game had less than 10 sales and was able to get a full score of 5 out of 5 , which we bought in Usroid for the first time, and we have released the full version for free, so you can first see the pictures and trailer of the gameplay. Finally, if you want to download it with one click from the site’s high-speed servers and experience one of the most different Android games! By the way… Like other games on the site, Sheltered game has been tested by us and has been run offline, you can also test it and say whether it is worth the special offer or not ?!

Note: In the mode version, water and food do not decrease and increase instead of decreasing.

* Release of the first version of the game on Google Play – Release and introduction of the Android version for the first time in Iran. 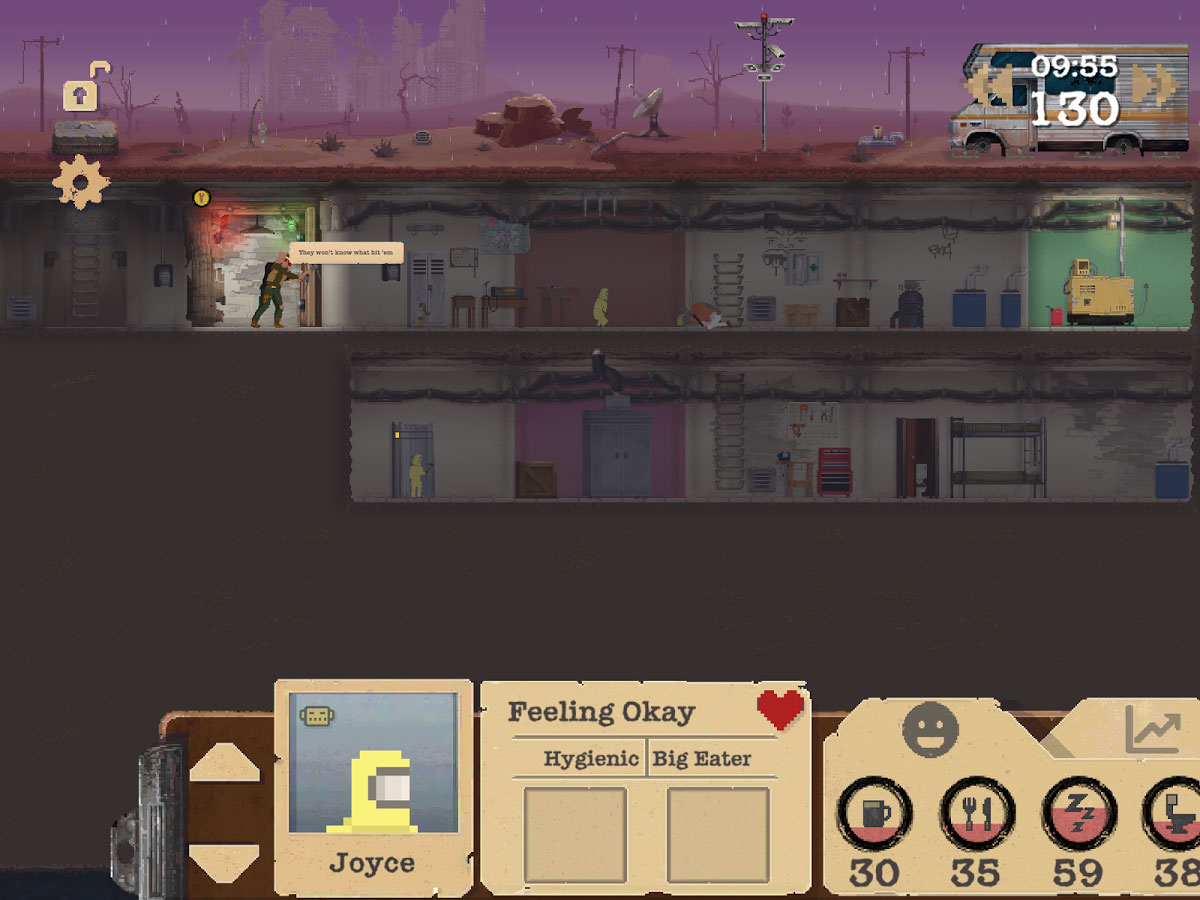 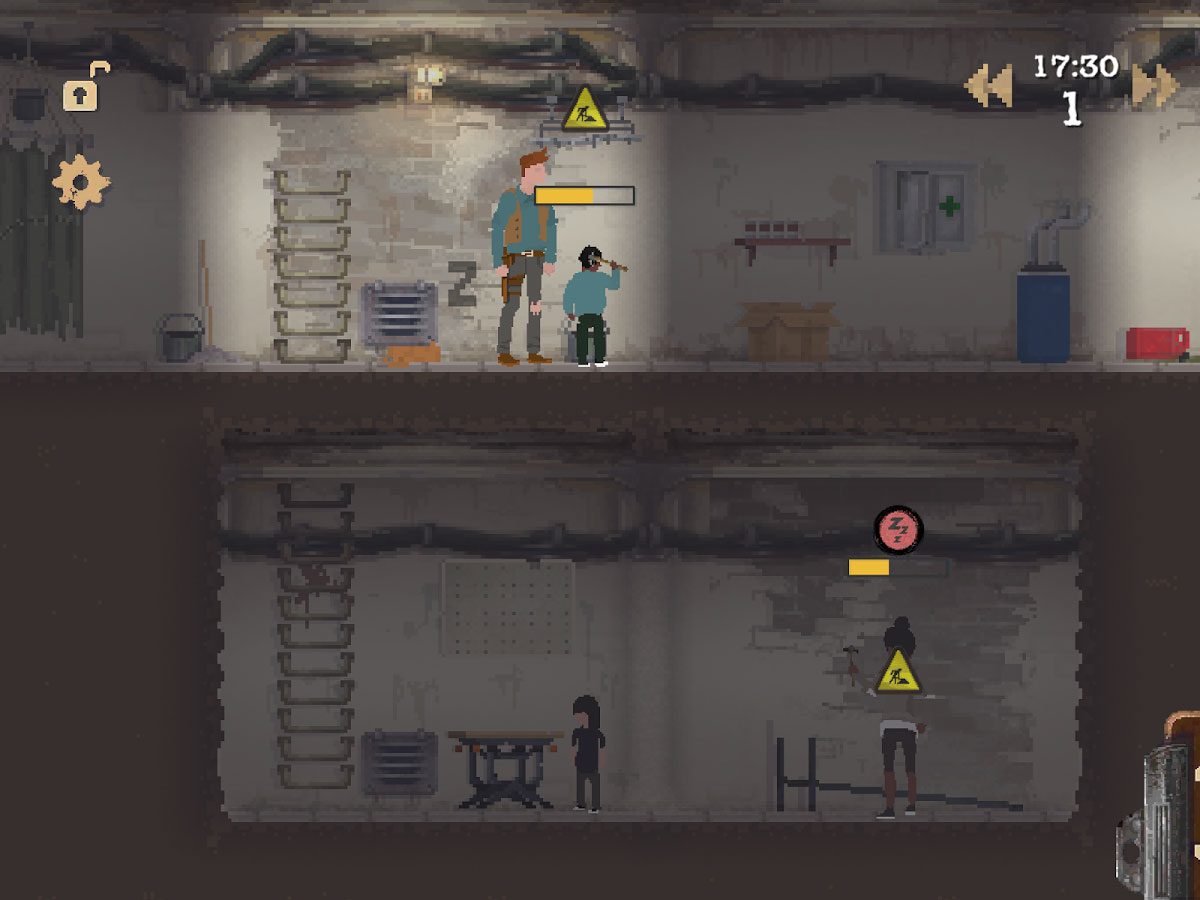 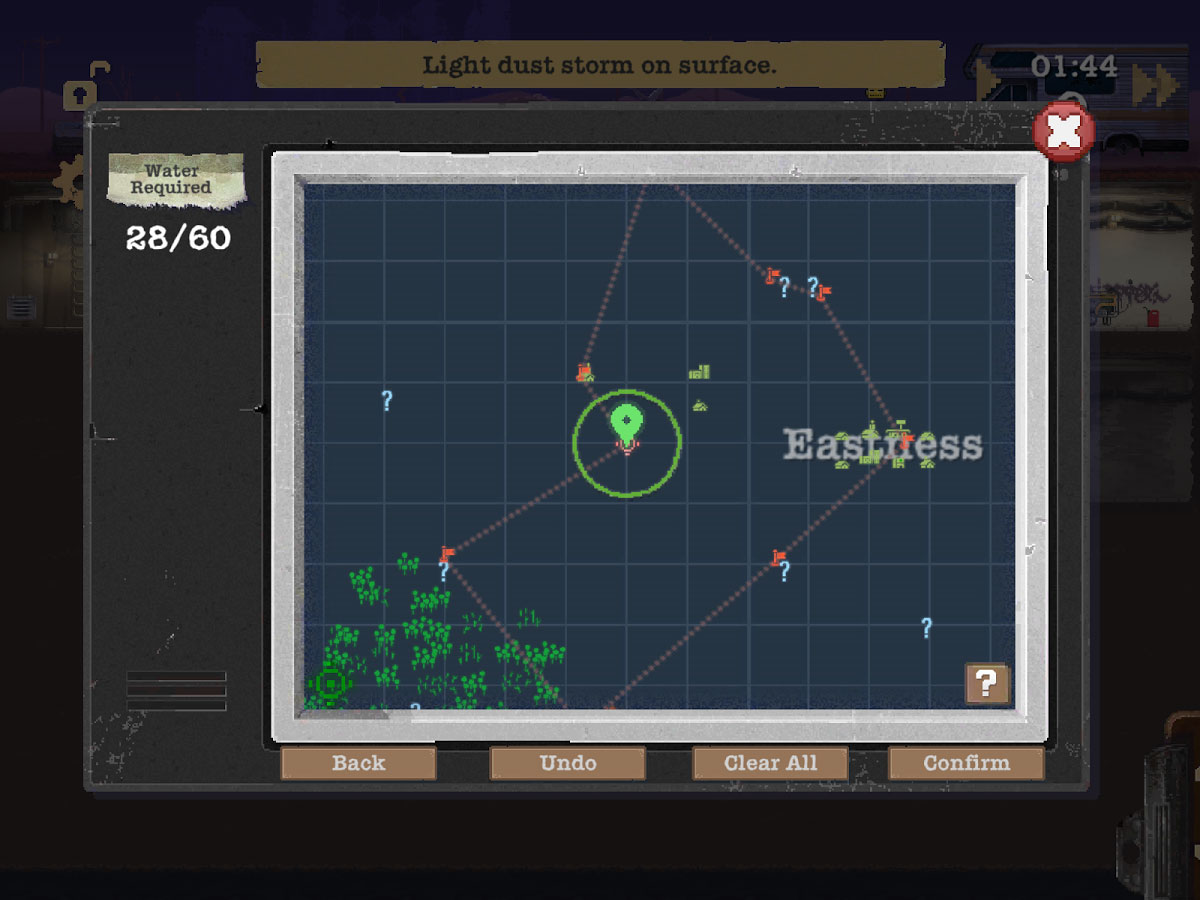 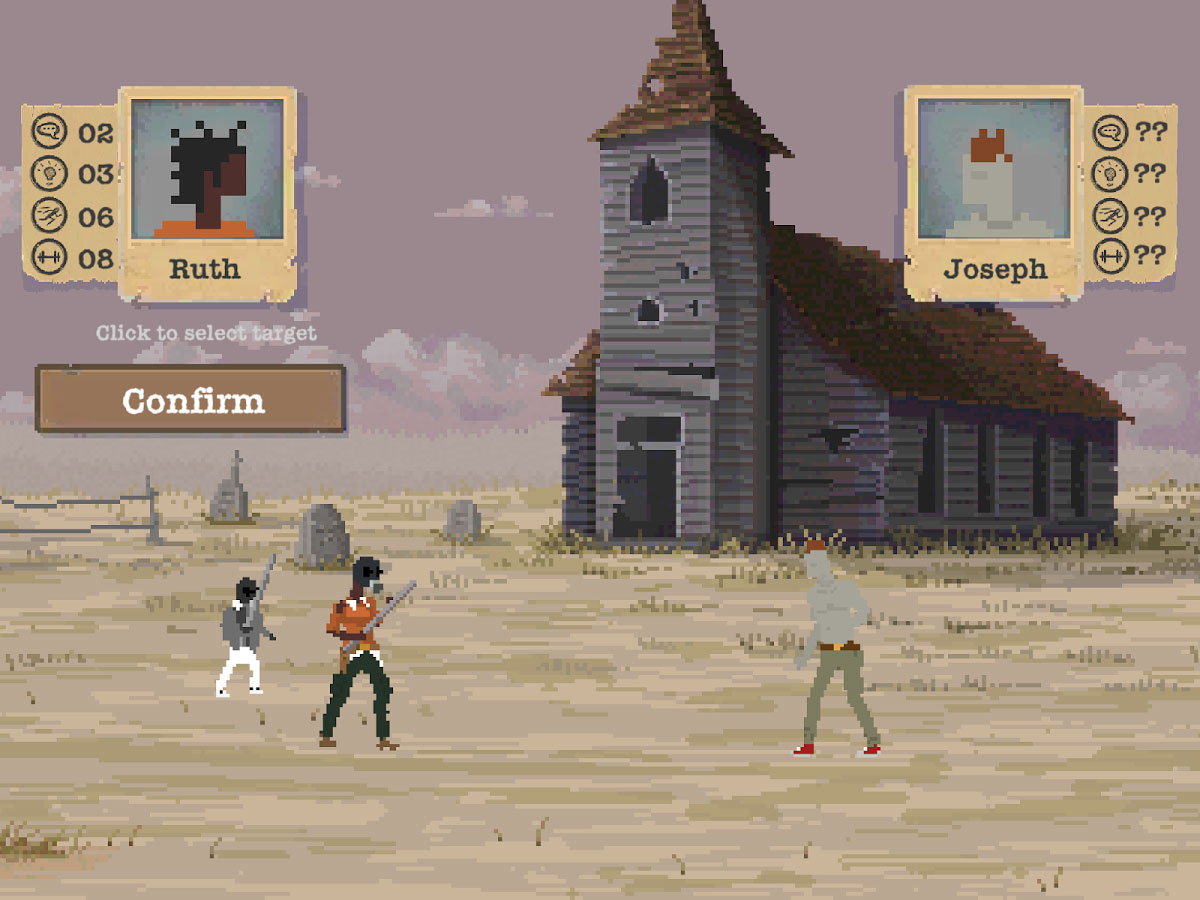 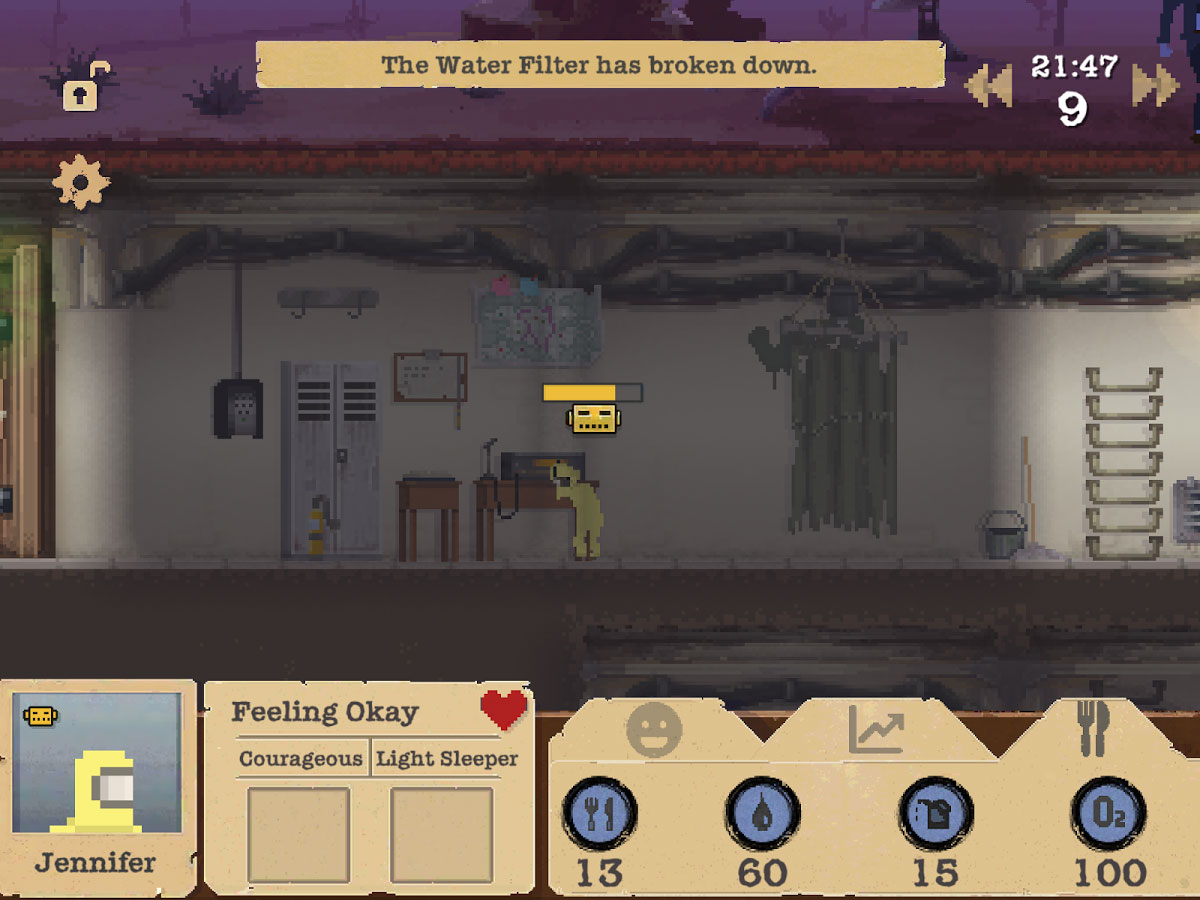 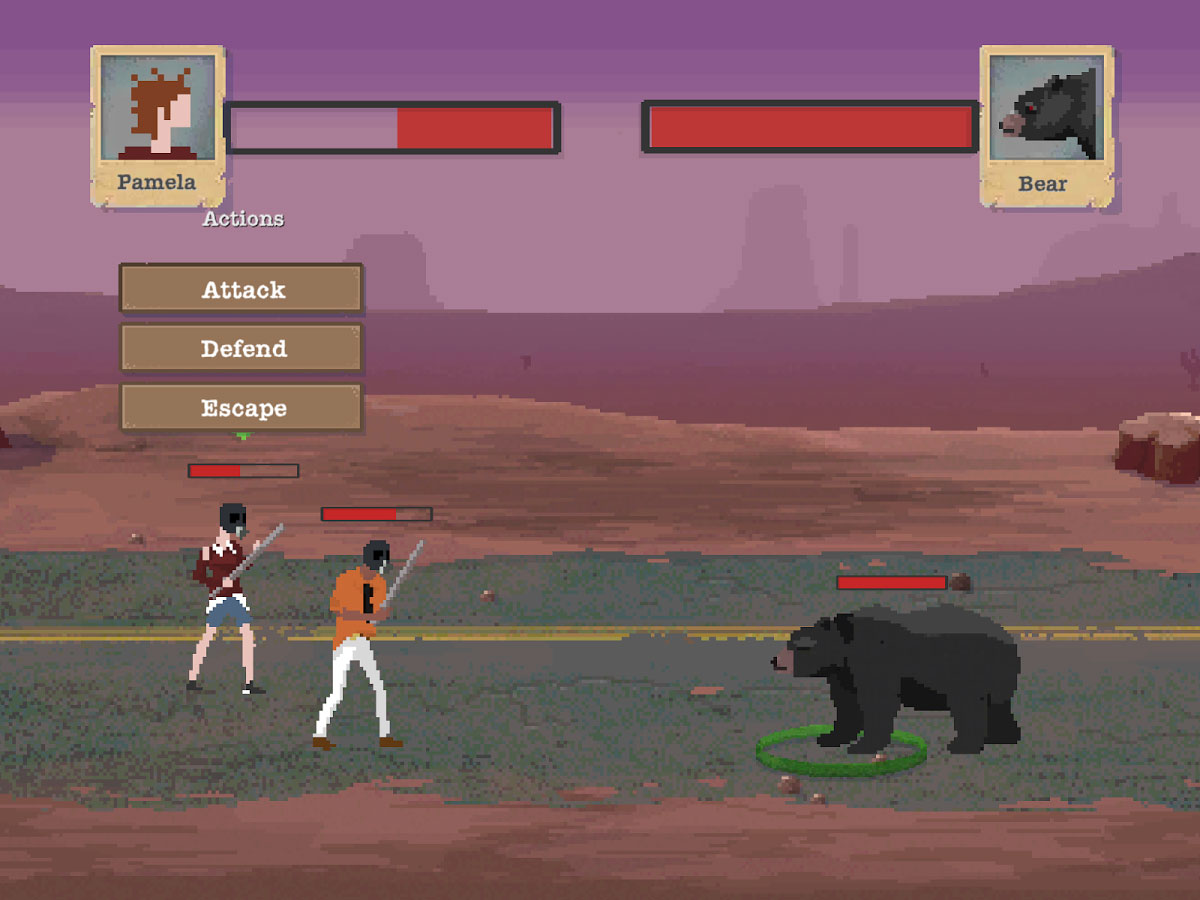