Sherlock: Hidden Match-3 Cases is another puzzle and adventure game from the G5 Entertainment game studio in Sweden, which has gained a great reputation for making adventure and puzzle games in the form of jigsaw puzzles. It has become one of the strongest competitors of the big studios that are working in this field. Usroid proudly announces that for the first time in Iran, this game has been introduced to your service and the latest version of it has been provided to your friends for free download. Sherlock: Hidden Match-3 Cases will describe everything about the game as a whole at first glance. All of us with the famous character Sherlock Holmes, who is one of the most famous fictional characters in the world of crime stories and detectives, who has been introduced and released dozens of movies, series, cartoons and even many video games related to this character. This character has become one of the main symbols of mysterious and detective themes and stories in recent decades. Now G5 Entertainment has joined Sherlock Holmes-themed mobile game makers with a game called Sherlock: Hidden Match-3 Cases.

In Sherlock: Hidden Match-3 Cases, you play the role of Sherlock Holmes, one of the smartest and most professional detectives in the world, to solve various cases from fantasy lands and solve the mysterious secret of each of these cases. Discover. You have to go on an adventurous journey with this character and travel to different places and meet many cartoon and artistic characters, including Alice in Wonderland, and help them escape from the spell they are caught in. The game has a storyline and by passing each stage of the game, you solve a piece of the puzzle of this story and go to the next section. But the whole game, despite its adventurous and exciting appearance, is quite a puzzle. All stages of the game Sherlock: Hidden Match-3 Cases are designed in the form of three puzzles or the same Match 3 Puzzles and to solve them you have to follow the basic rule of this type of puzzles that arrange and place at least three identical items And is similar together be familiar. Sherlock: Hidden Match-3 Cases With its many stages, it can entertain you a lot and challenge your ability to perform puzzles and triple puzzles quickly. To download the latest version of this fantasy and entertaining game, all you have to do is go to Usroid box download section and download this game from the direct links that have been prepared for you. This game with more than 10 thousand downloads on Google Play was able to get a good score of 4.6 out of 5.0. 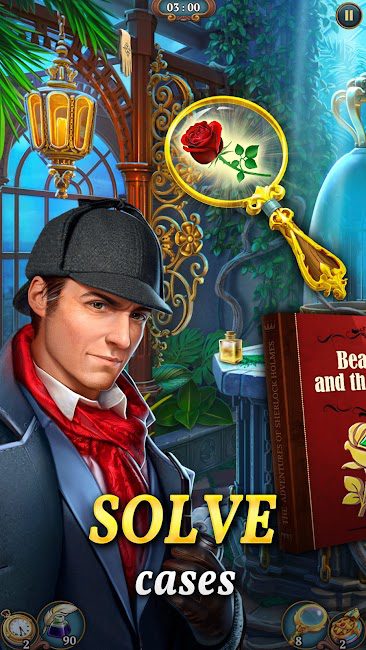 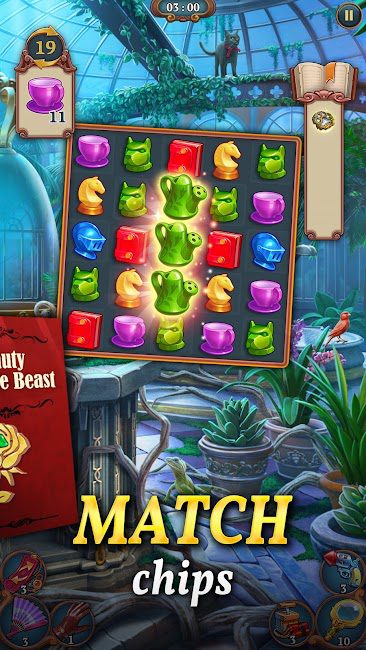 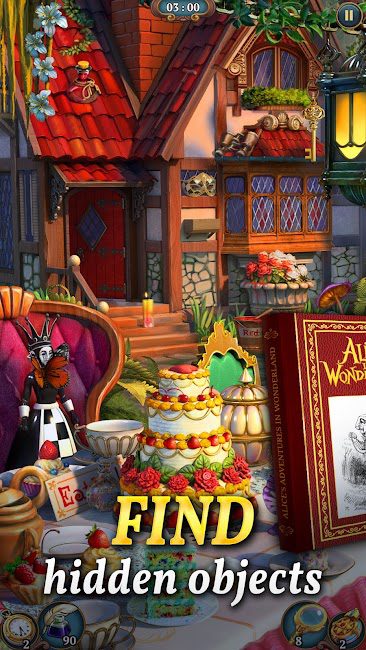 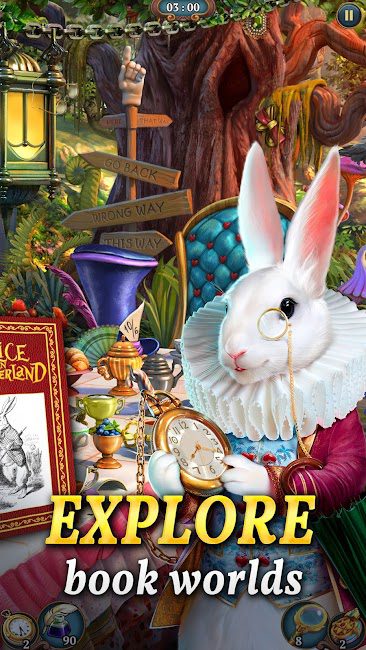 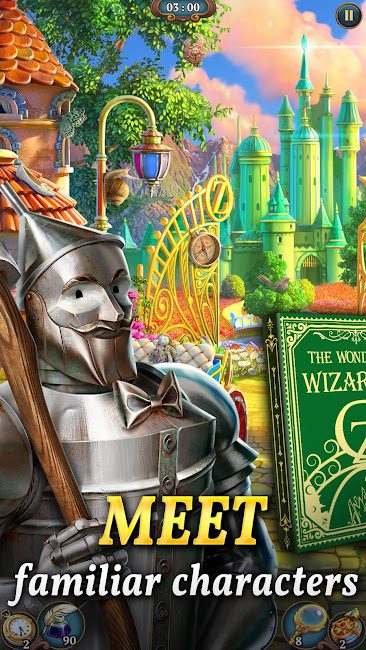 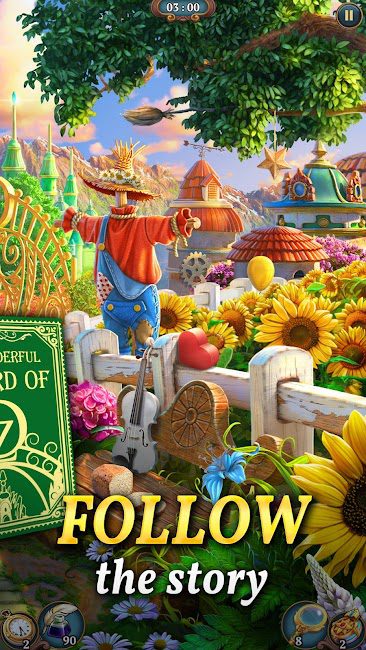 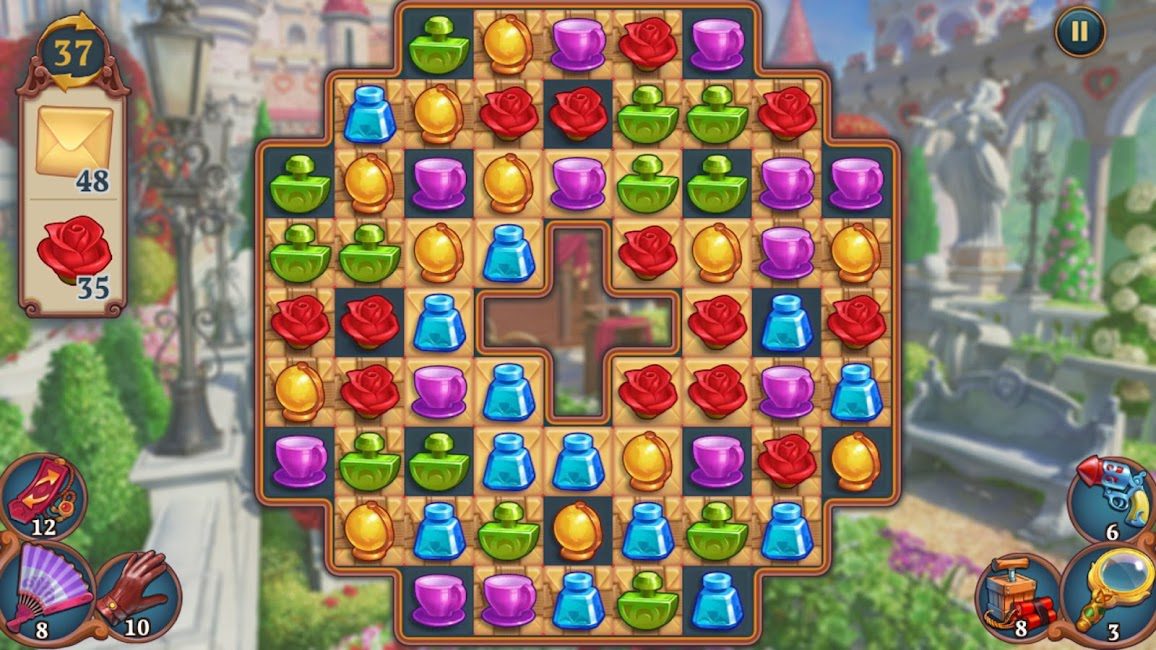 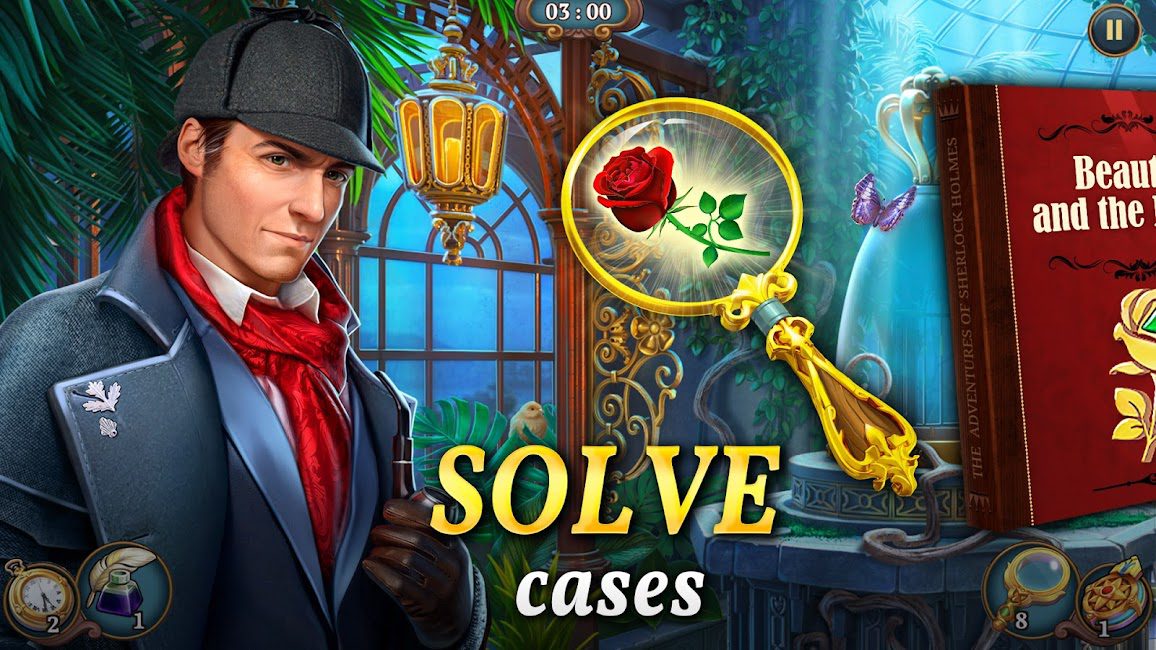