Sherlock Holmes has long been regarded as the most famous and knowledgeable detective in the field of literature, and has recorded numerous books and detective novels. Today we are going to introduce a software called Sherlock: The Network , which was made by The Project Factory studio, in which you, in the role of this character, with the help of your assistant Watson, reveal a secret that you are unaware of! Saving the lives of innocent people and fighting the oppressors is the task of this legendary person and playingHolmes’s shooting is very exciting and action unlike the movie. In your main role, Holmes, you sometimes also act as Watson, and the use of deadly weapons in hand-to-hand combat and… are among the things you do in this program! The story of Sherlock Holmes takes place in the 19th century and all its characters are well included in this program! With Sherlock: The Network software, you can join Sherlock Holmes and go through all kinds of adventures and riddles, and reach different secrets by searching and collecting various documents and solving puzzles. The HD quality of the software design and its beautiful interface will undoubtedly amaze you.

Some features of Sherlock: The Network Android app:

* Release the game without the need for data + troubleshooting and improving performance on devices. 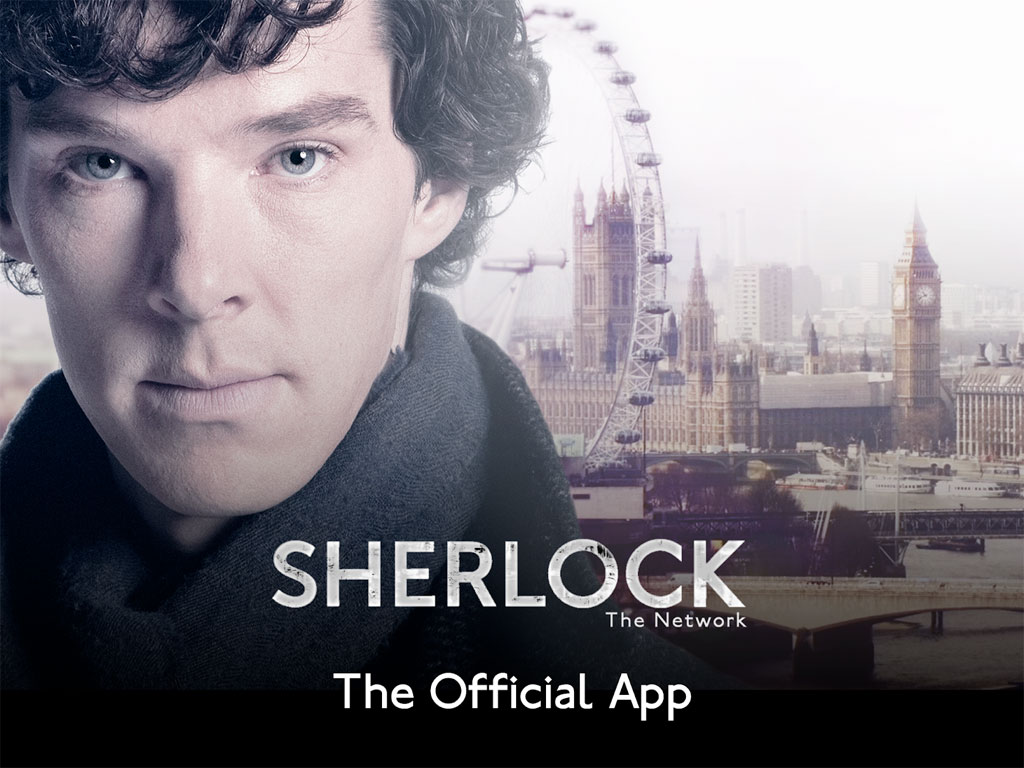 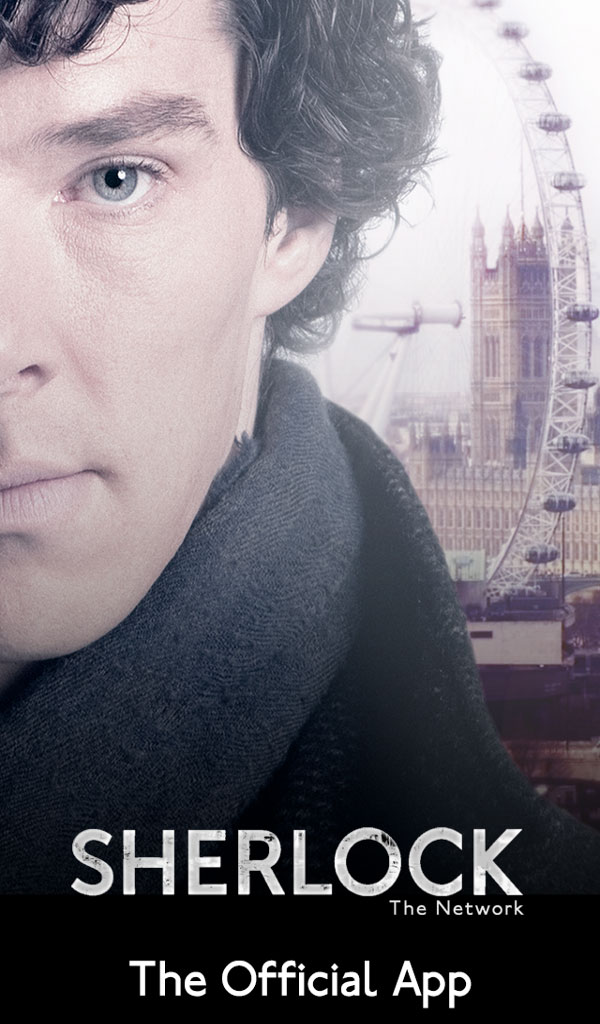 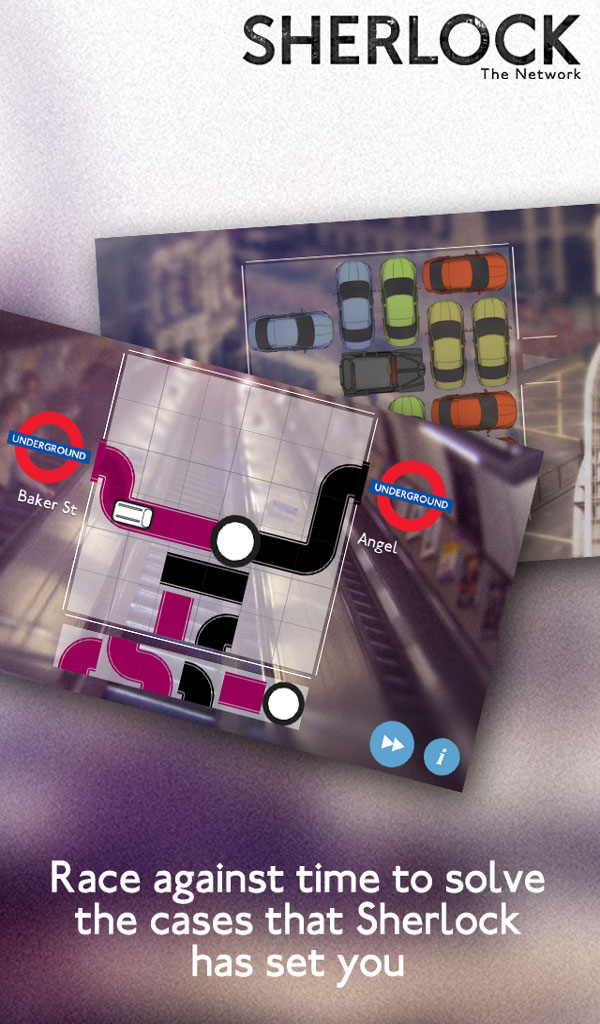 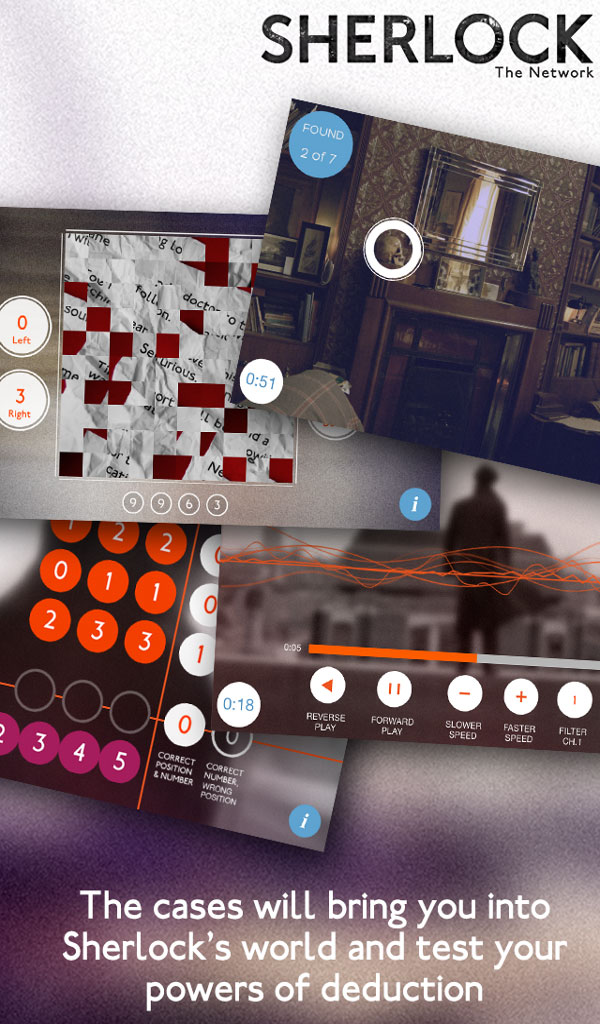 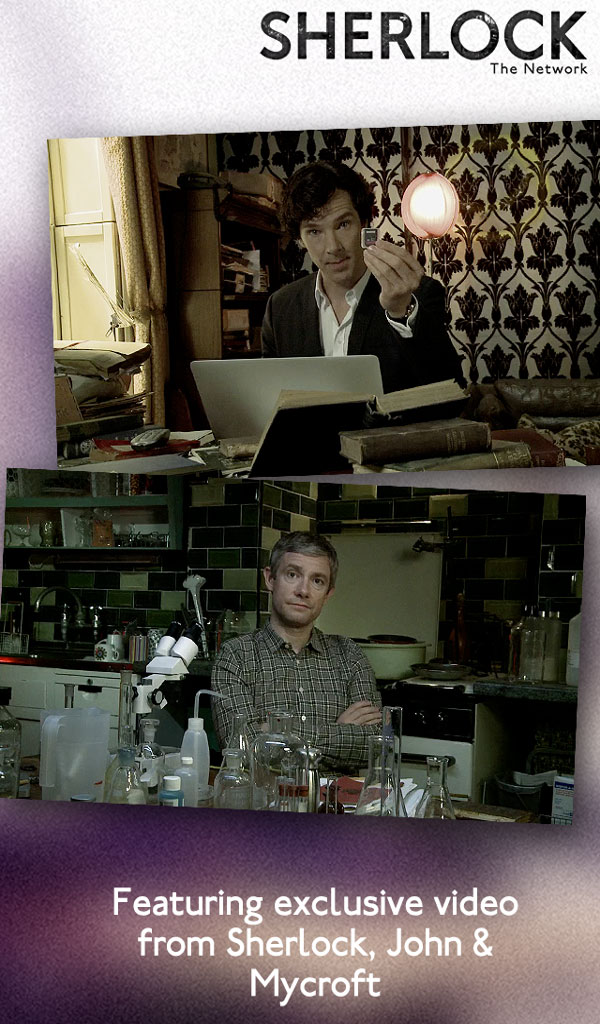 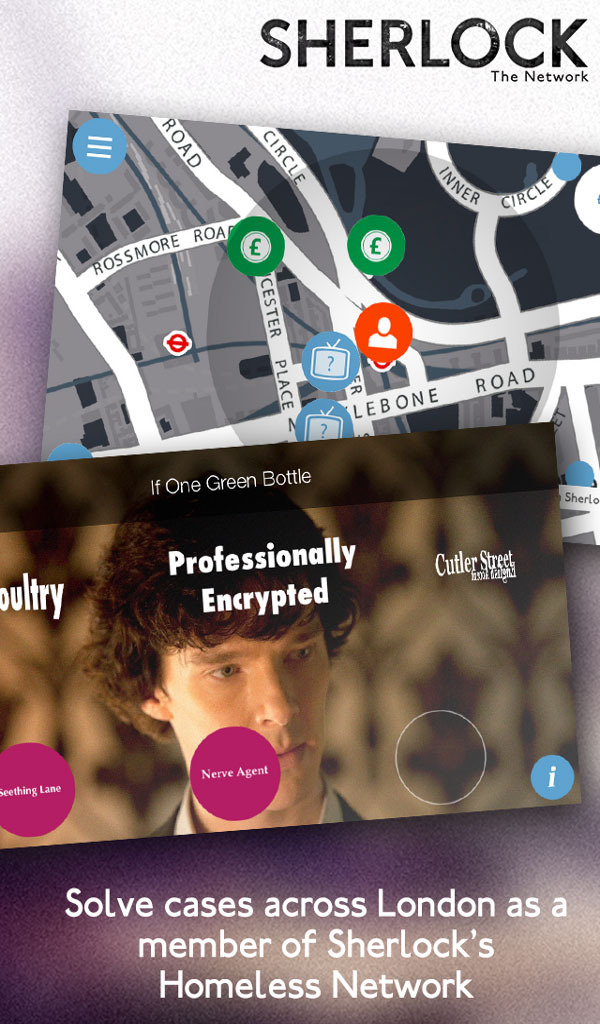