Shikhondo – Soul Eater – Shikhondo – Soul Eater is a very interesting and entertaining action game in the style of action games , which is produced by Digerati Distribution & Marketing LLC for $ 2.99Released for Android devices. This indie game studio has already released another successful game called Pipe Push Paradise and has a good track record. Shikhondo – Soul Eater is a stage shooter in the style of Hell Shooter. If you are a fan of fantasy games, Shikhondo – Soul Eater can be a good choice for you! This game has elements of Asian mythology and has an interesting storyline. A group of demons called “Yokai” have escaped from hell and entered the world. They attack humans and hunt their souls. Now, two heroic heroes named The Grim Reaper and The Girl want to stop this incident and save the souls of human beings from eternal torment. Your task is to help the heroes in this way and return the demons to hell. In terms of gameplay, the game mechanism is simple. Like most games of this genre, the game environment of Shikhondo – Soul Eater is in landscape mode. The hero is at the bottom, and huge waves of enemies attack from above and shoot at the hero in succession. To start the game, you can choose one of the heroes to your liking. Each hero has unique characteristics and abilities that can be effective in different situations and situations. The Grim Reaper, for example, shoots in a wide range of patterns and can target more demons. The Girl, meanwhile, has focused shooting and can target demons more accurately. Both heroes can also use bombs that can destroy all the demons in an instant.

In Shikhondo – Soul Eater, in addition to the main mode called Arcade, there are other modes such as Boss Rush and Local Co-Op that can be attractive in their own way and bring a different experience. The controls are very simple and fully responsive, and all gaming operations are easily accomplished by tapping and sliding on your device screen. Visually, the game’s graphical features are very beautiful and eye-catching. The effects, animations, and characters have a great art design and a good combination of colors. In addition to the graphic features, the soundtracks are also admirable and inspire a unique atmosphere. Shikhondo – Soul Eater managed to score 4.1 out of 5.0 on Google Play and Usroid teamThe final and purchased version of this game has been tested and provided to you dear ones completely free of charge. At the end of this article, you can see screenshots of the gameplay to get more acquainted with this game and download it from our servers if you wish. Hope you enjoy this game! 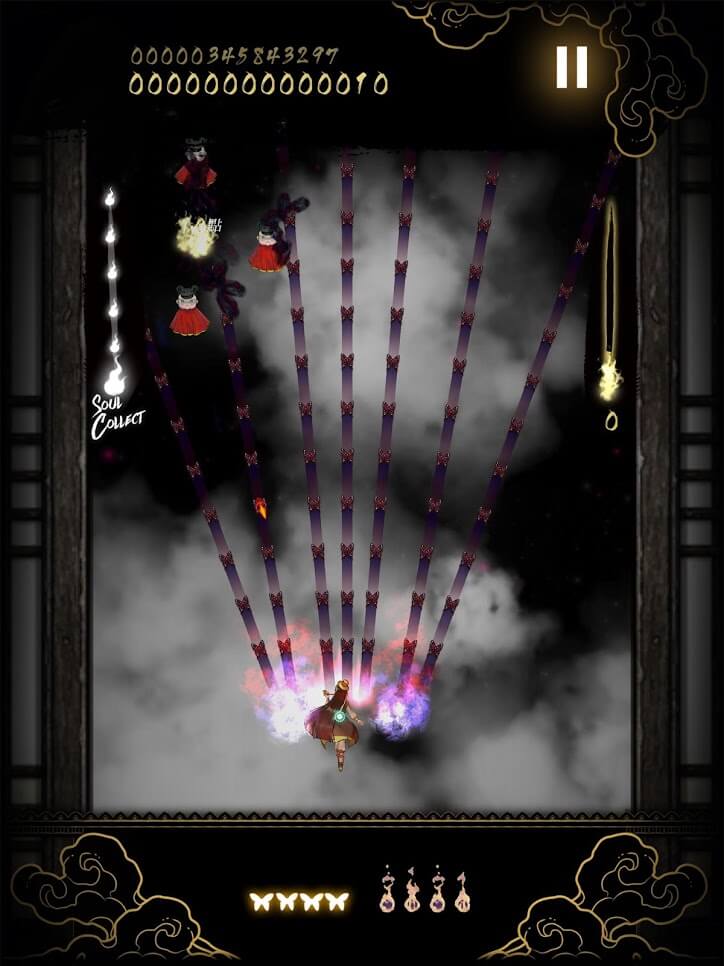 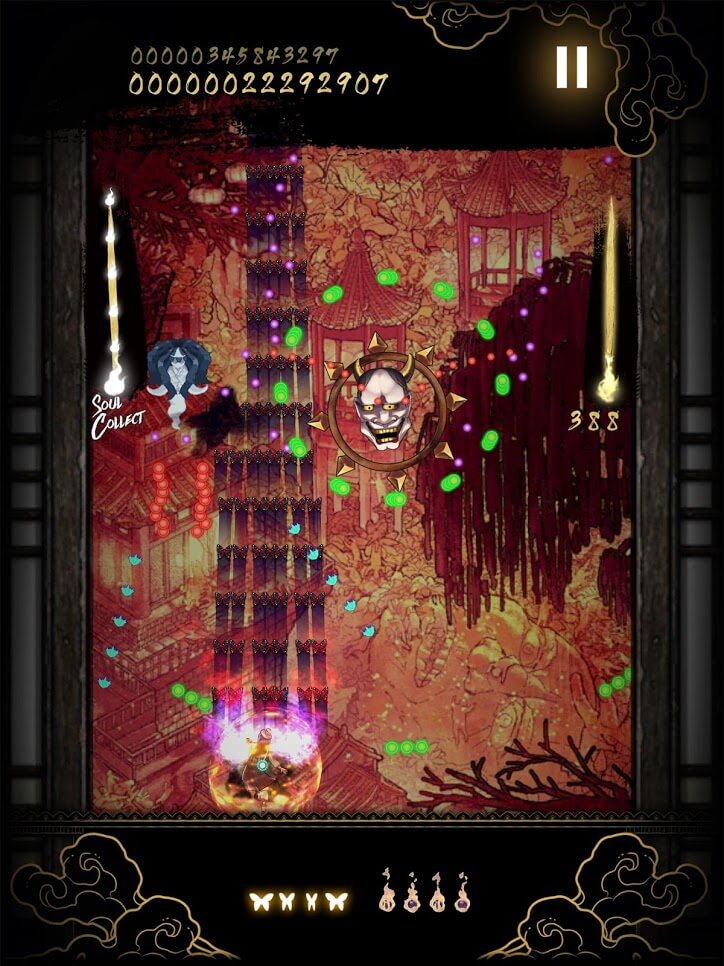 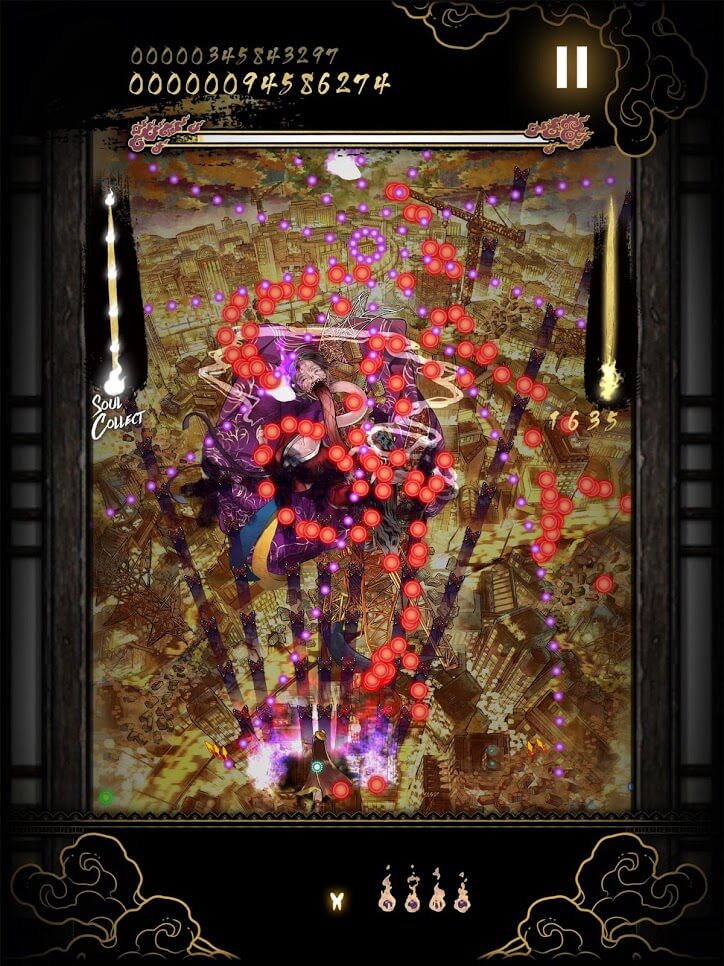 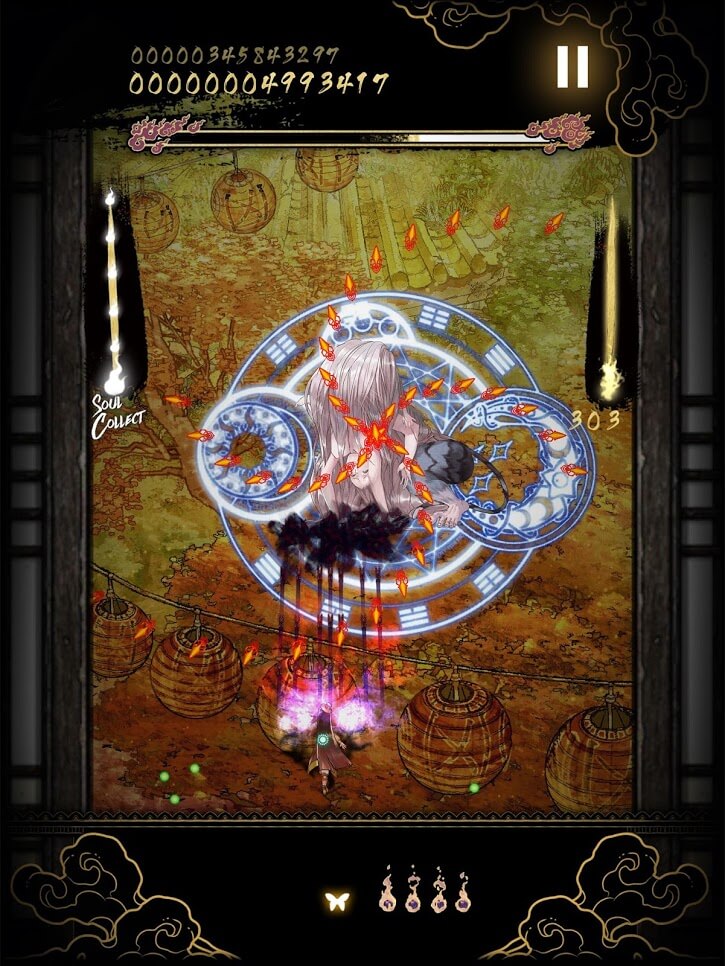 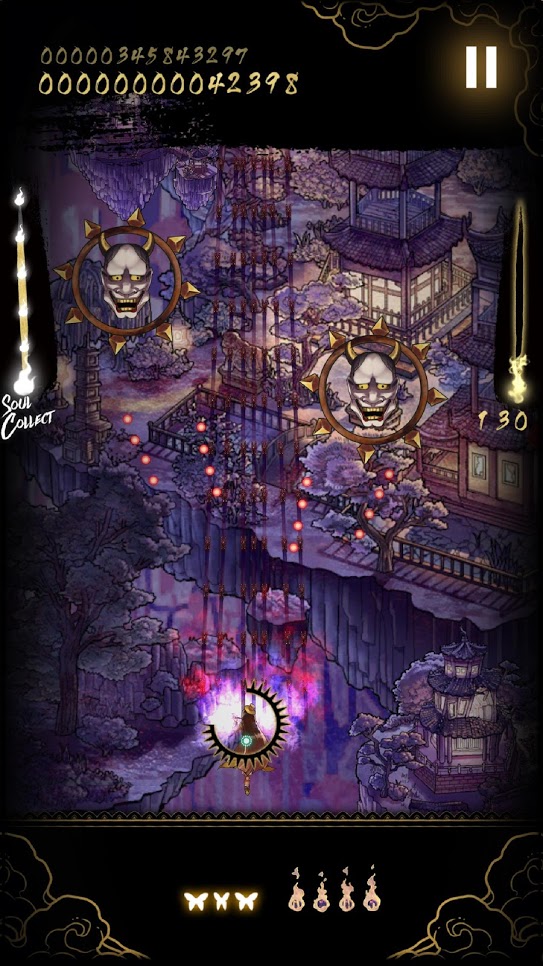 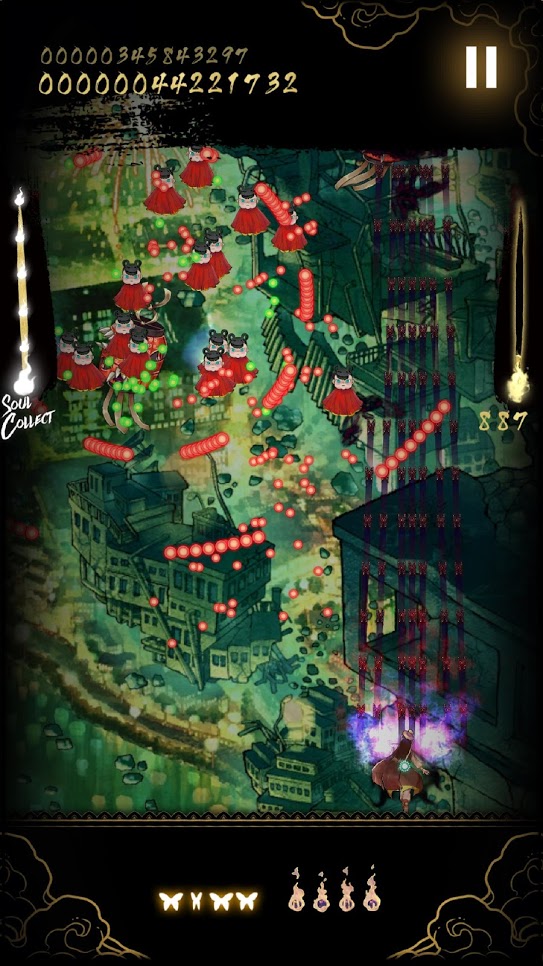 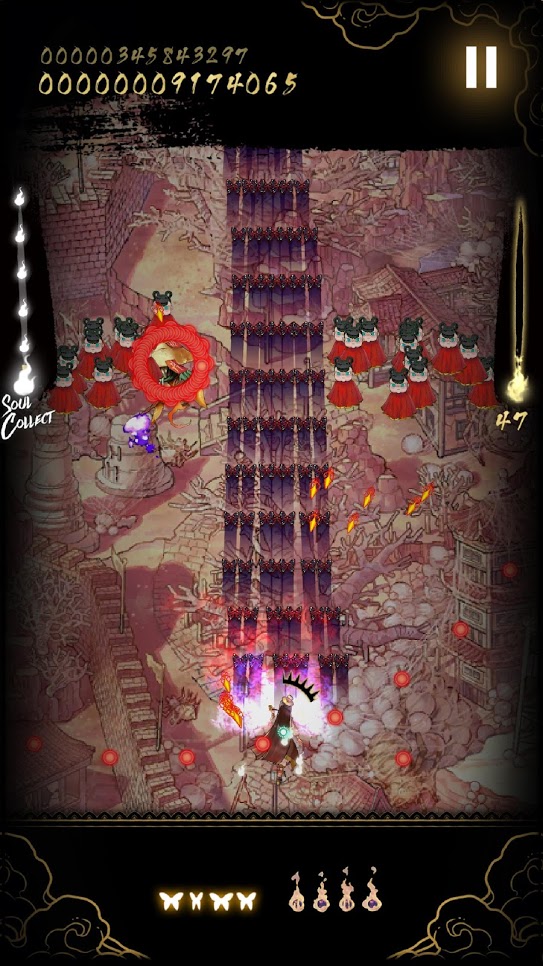 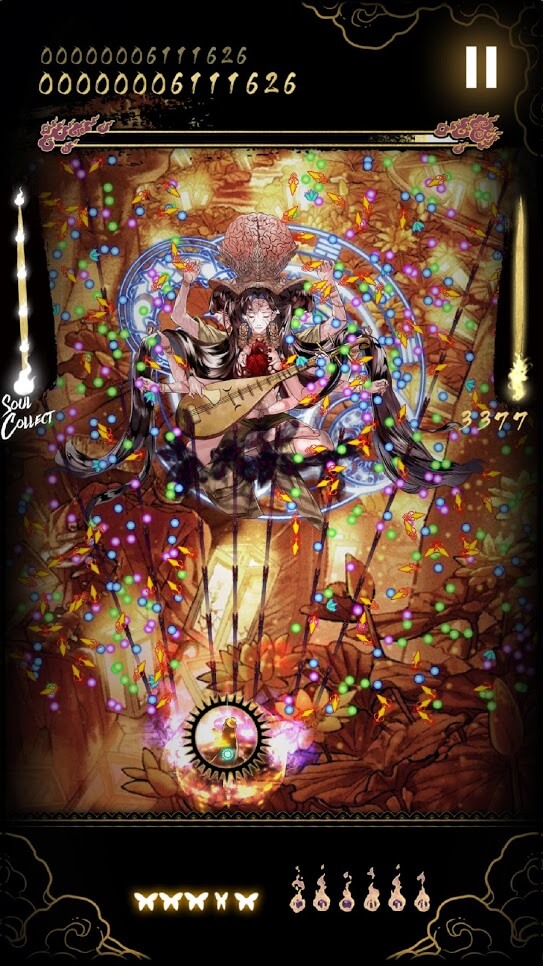 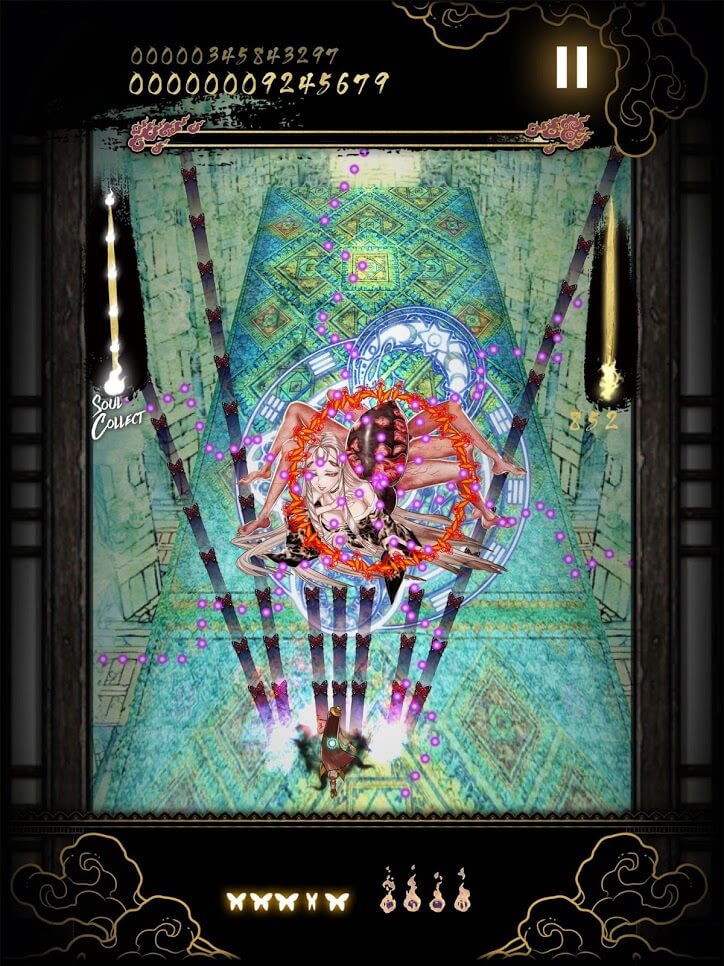