Shooting 3D Master- Free Sniper Games – Shooting Master is a very attractive and entertaining game in the style of comic games, which has been published by Fun Shooting Games – FPS game studio for Android devices. This is a game studioSazi has already released another successful game called Gun Strike: Free Offline 3D Shooting Games and has a good track record. If you are a fan and fan of gun games, you will undoubtedly fall in love with Shooting 3D Master- Free Sniper Games! In this game, you play as a professional shooter who is aiming and shooting at various targets in the open air. In terms of gameplay, the game mechanism is almost what is expected from games of this genre. Shooting 3D Master- Free Sniper Games, which is in the style of shooter games, focuses on stages and points. In each stage, you will see different targets that you must shoot with a precise aim and earn points. Each stage has different goals that by achieving these goals you will be able to successfully pass the stage and enter the next stage. The difficulty level of the game is linear. This means that the steps are easier at first and you can easily overcome the challenges, but the more you advance in the game, the more difficult the steps become and you will face more challenges. For example, siblings are fixed at first, but then they face moving siblings, rotating siblings, siblings moving in different directions, animal siblings, siblings of different geometric shapes, and many other challenging items. You will.

Steps of Shooting 3D Master- Free Sniper GamesThey are very diverse and include forest, desert, snow, and many other attractive spaces. Weapons are also diverse, but initially limited in number. The more you progress in the game, the more points and rewards you can get and access to more diverse weapons. The game process is fast and will bring a pleasant experience. The controls are very simple and fully responsive, and all gaming operations are easily accomplished by tapping and sliding on your device screen. Visually, the graphical space of the game is three-dimensional and very beautiful and eye-catching, and the developers of this game have made every effort to provide a realistic gameplay. In addition to the graphical features, the sounds are also admirable and multiply the charm of the game. Shooting 3D Master- Free Sniper Games with over 1.000.000 installs and downloadsScore 4.3 out of 5.0 has been welcomed by gamers and is considered one of the most popular games in the Android market, and the Usroid teamhas decided to provide this game to you dear ones in a tested and completely free version with its modded version. At the end of this article, you can see screenshots of the gameplay to get more acquainted with this game and download it from our servers if you wish. Hope you enjoy this game! 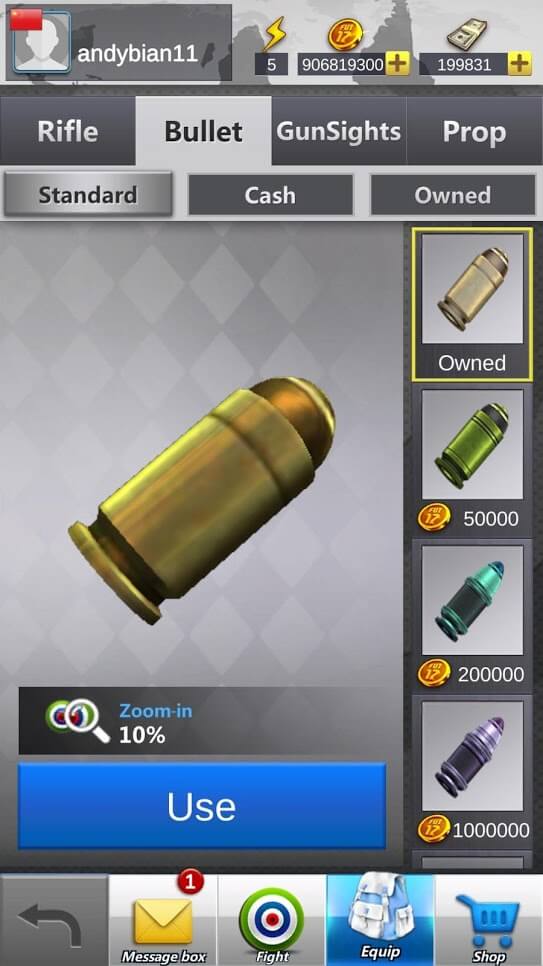 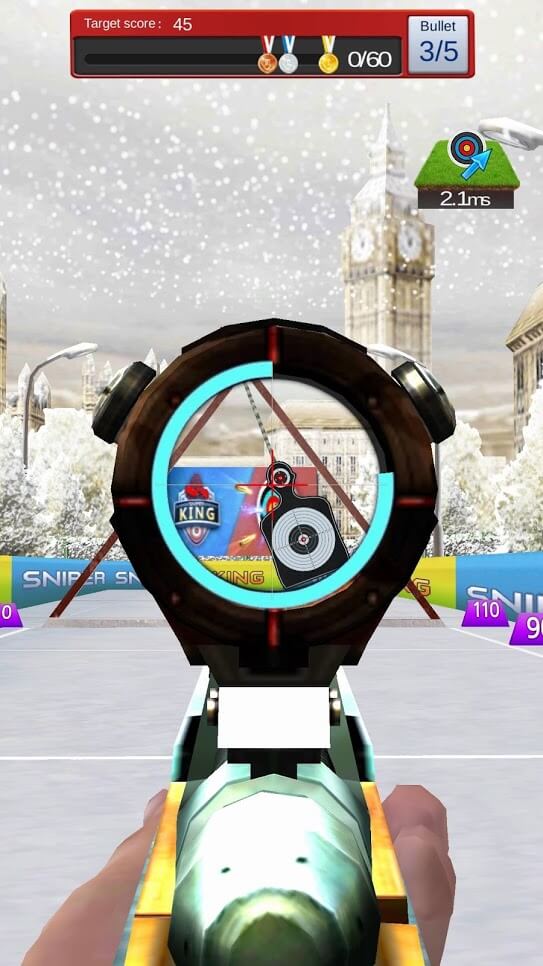 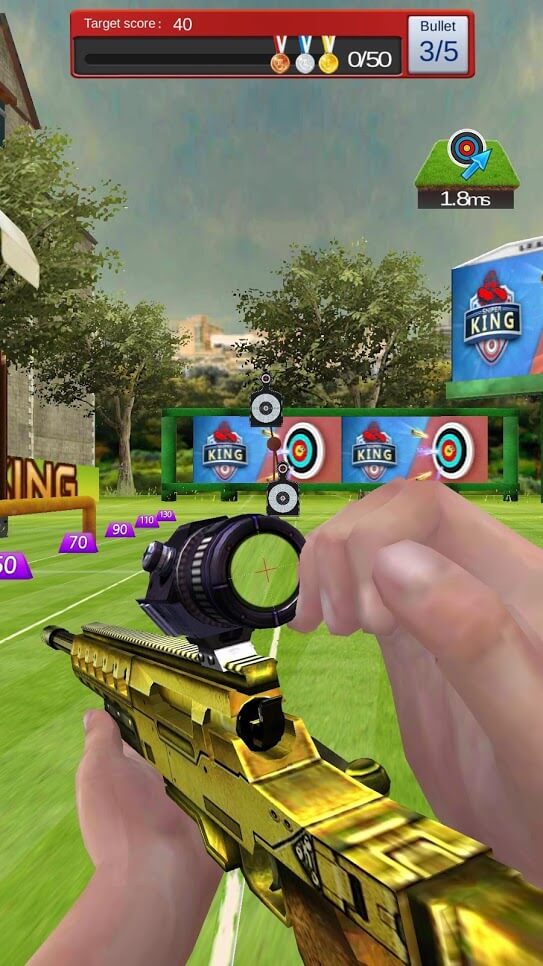 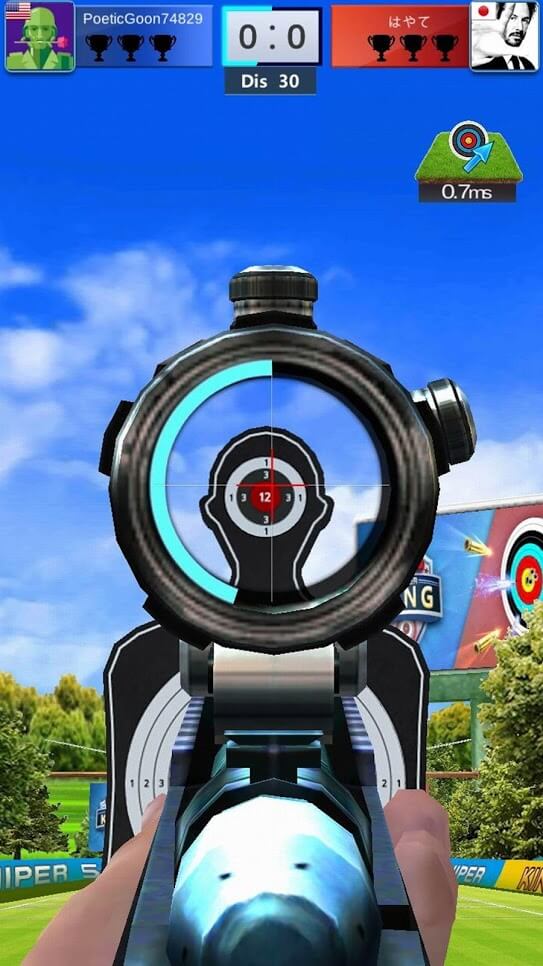 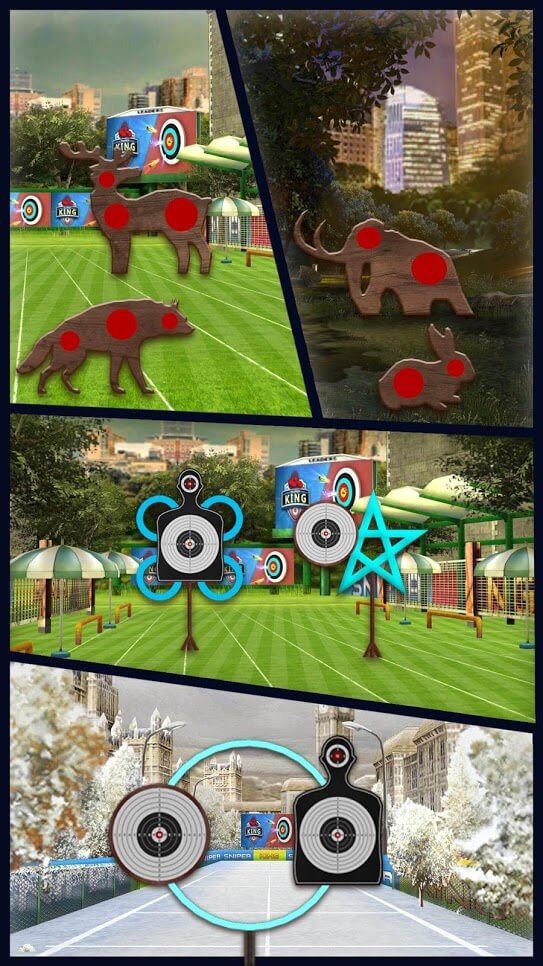 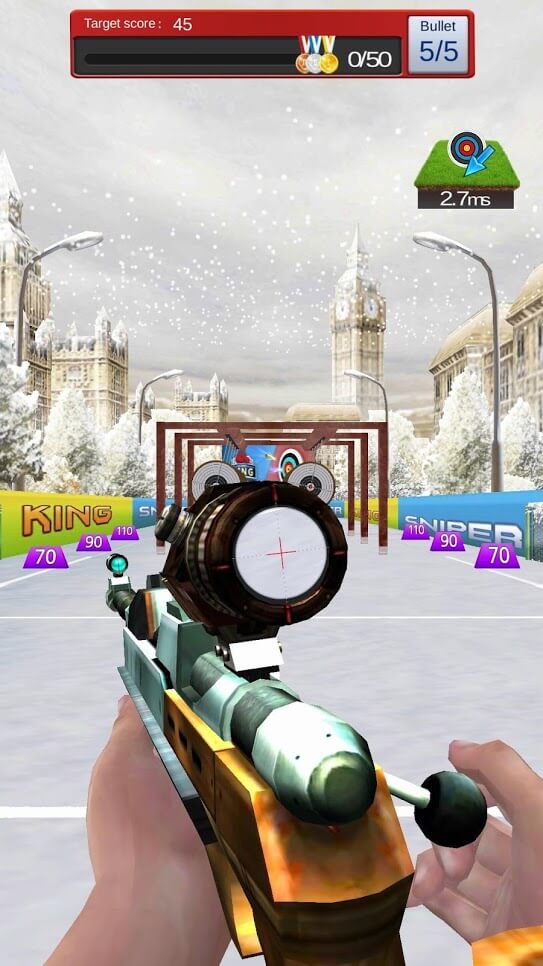 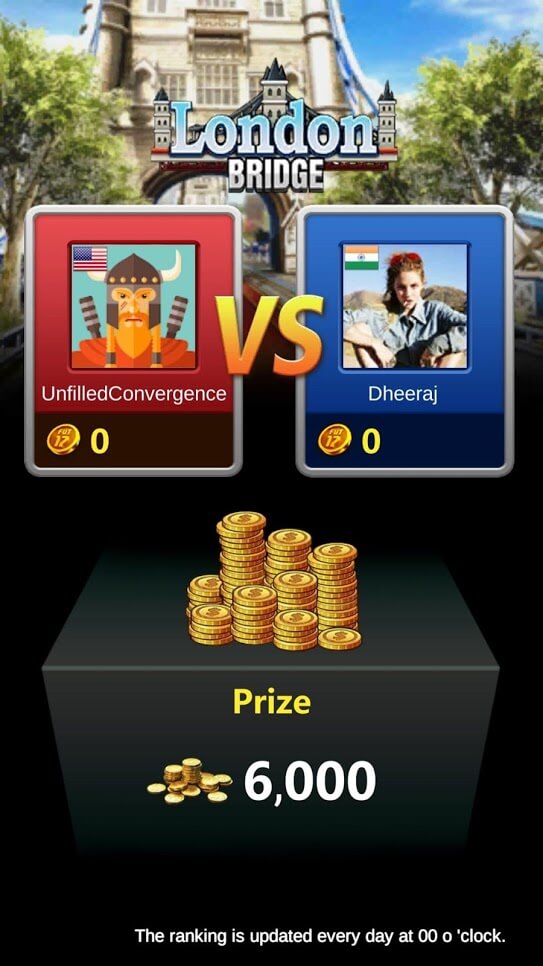 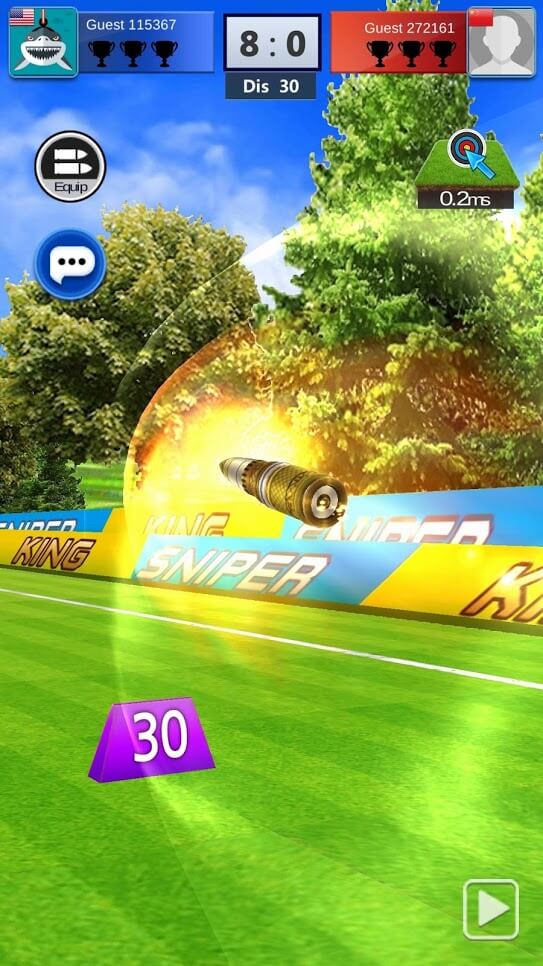