Shooting Champion – Shooting competitions are a new, popular and entertaining game in the style of sports games from Mediawork gaming studio for Android, which is offered for free on Google Play, and as always, we have decided for the first time in Iran.Introduce it to you and bring you joy again! In Shooting Champion, you as a hero fight online users around the world by taking up arms! A wide range of different weapons at your disposal that you can open one after the other and earn shooting with them by earning money and points! To earn points and money, you must participate in various offline and online competitions! Your competitions take place in different places and environments, and if you are a fan of archery games, Shooting Champion will undoubtedly attract your attention with its wonderful design and construction, addictive gameplay and exciting sound! This game has been downloaded tens of thousands of times by Android users around the world from Google Play and has been able to score a good 4.5 out of 5.0To earn; As a gamer, install Shooting Champion and say what is the value of getting it ?!

Shooting Champion game is one of the most popular sports games in the Google Play category, which we in Usroid have released the latest and latest version along with the mode with unlimited money for download! You can first see pictures and video of the gameplay, and finally, if you want to get the latest version with one click from the site’s high-speed servers. 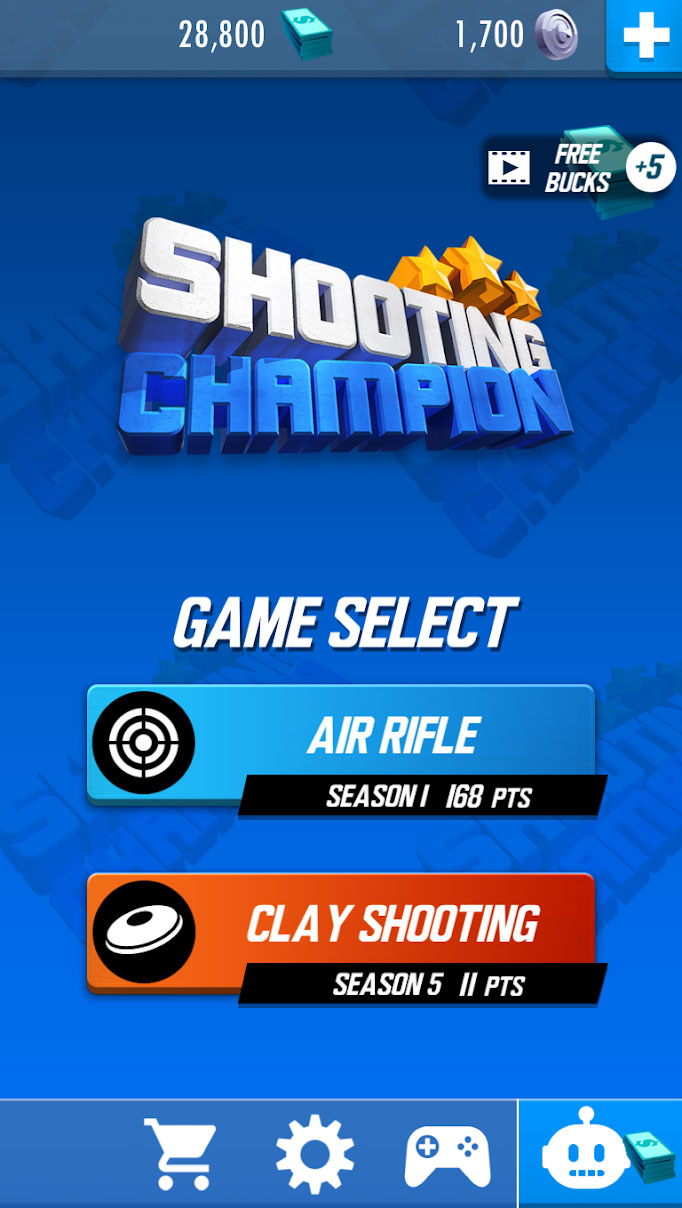 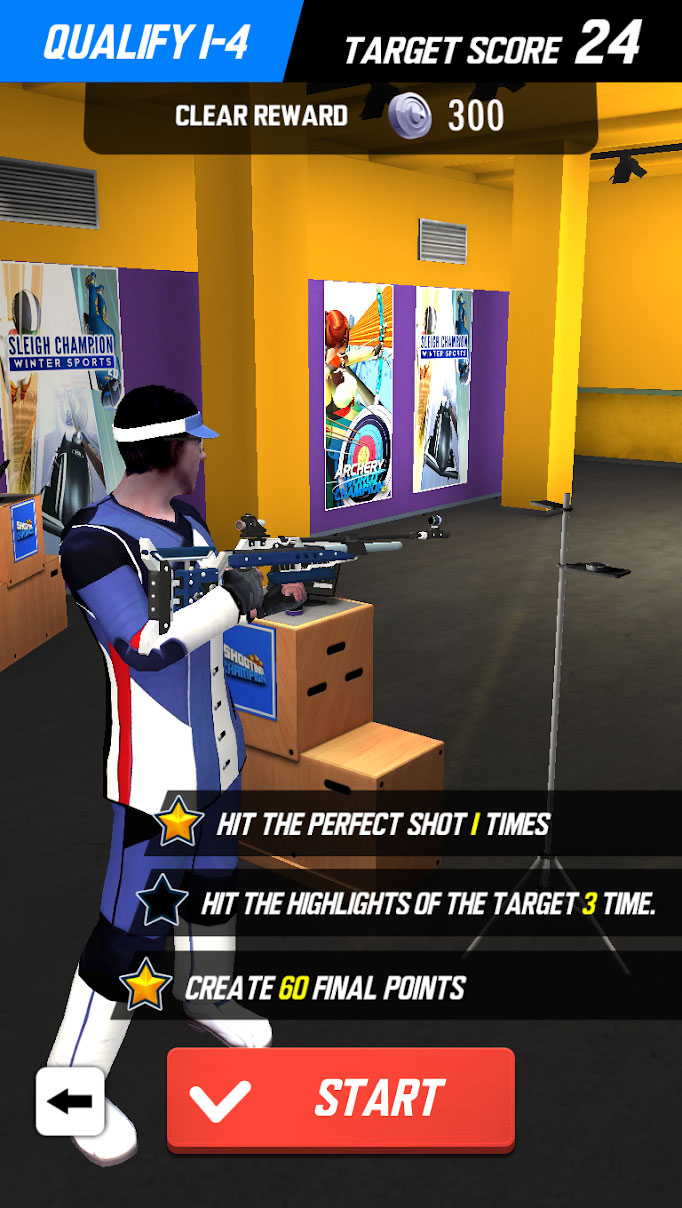 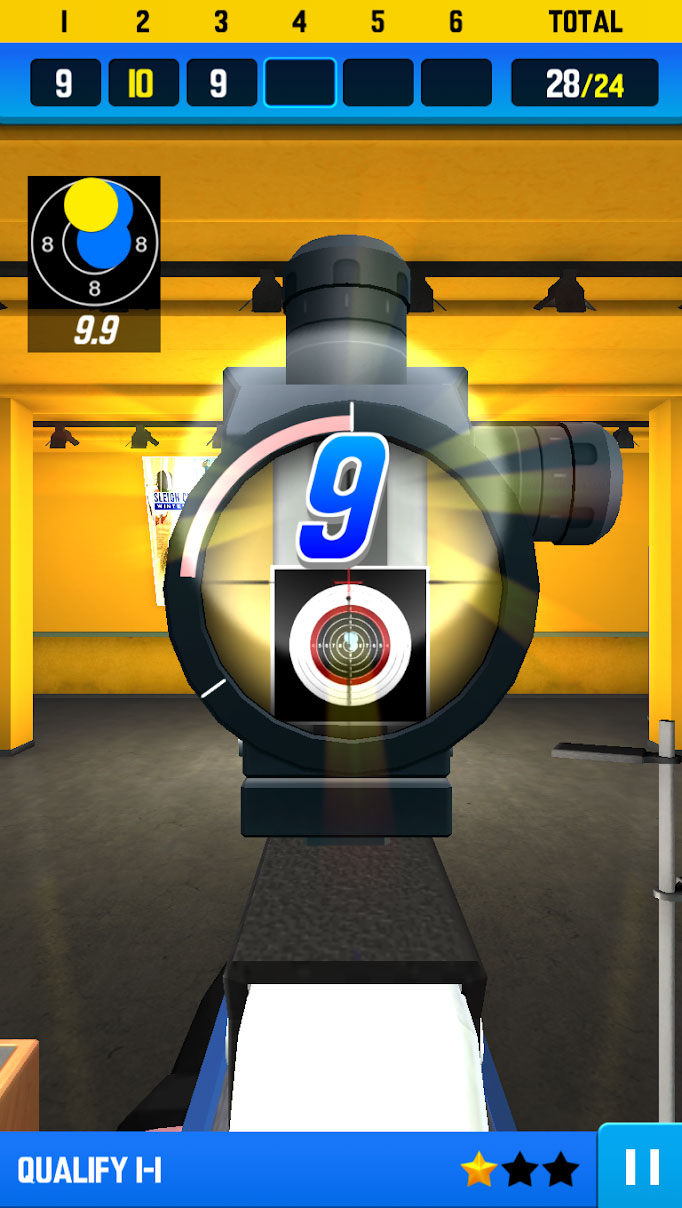 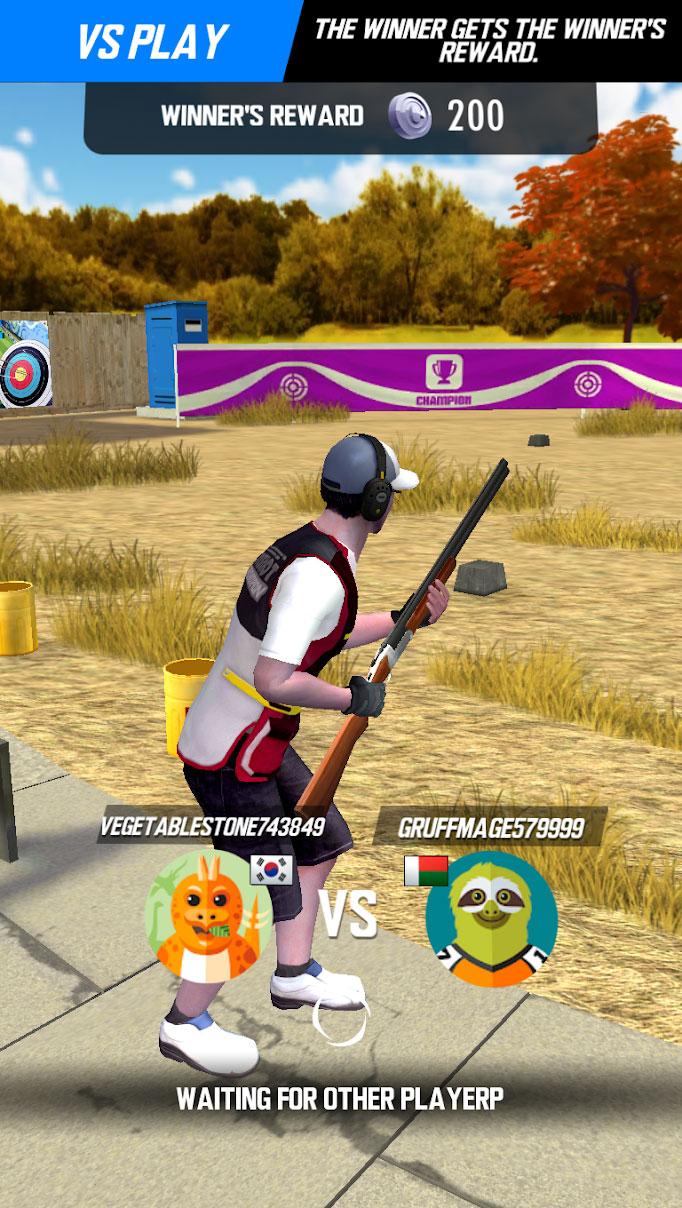 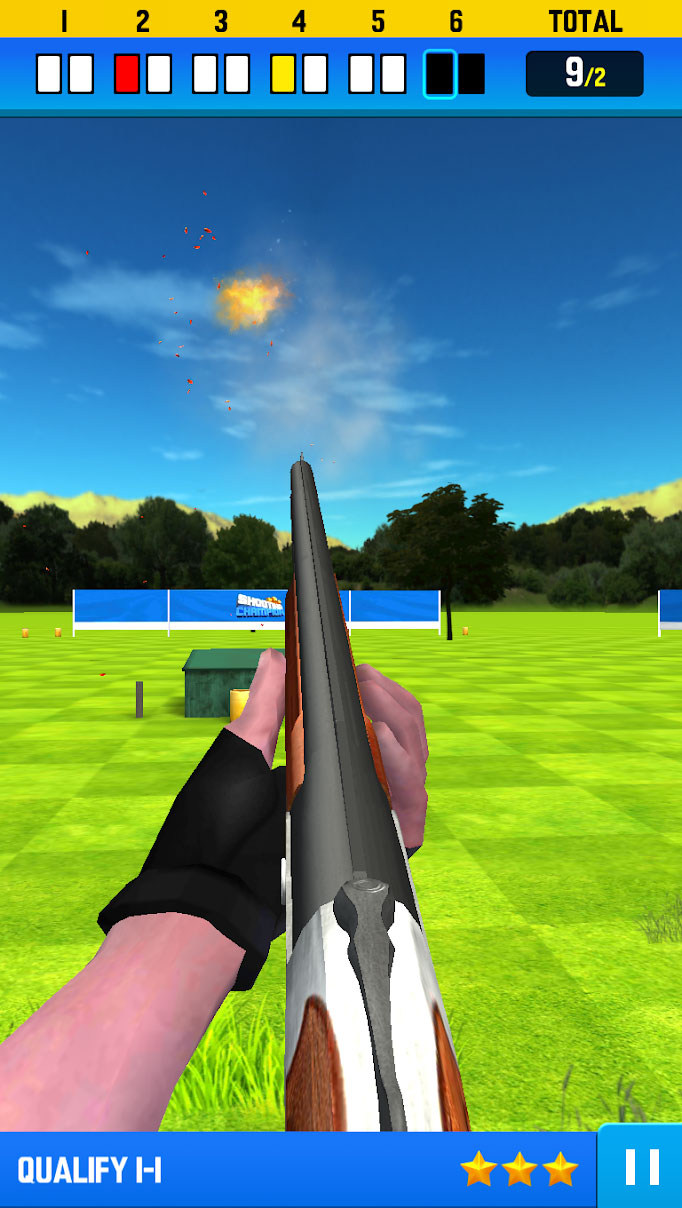 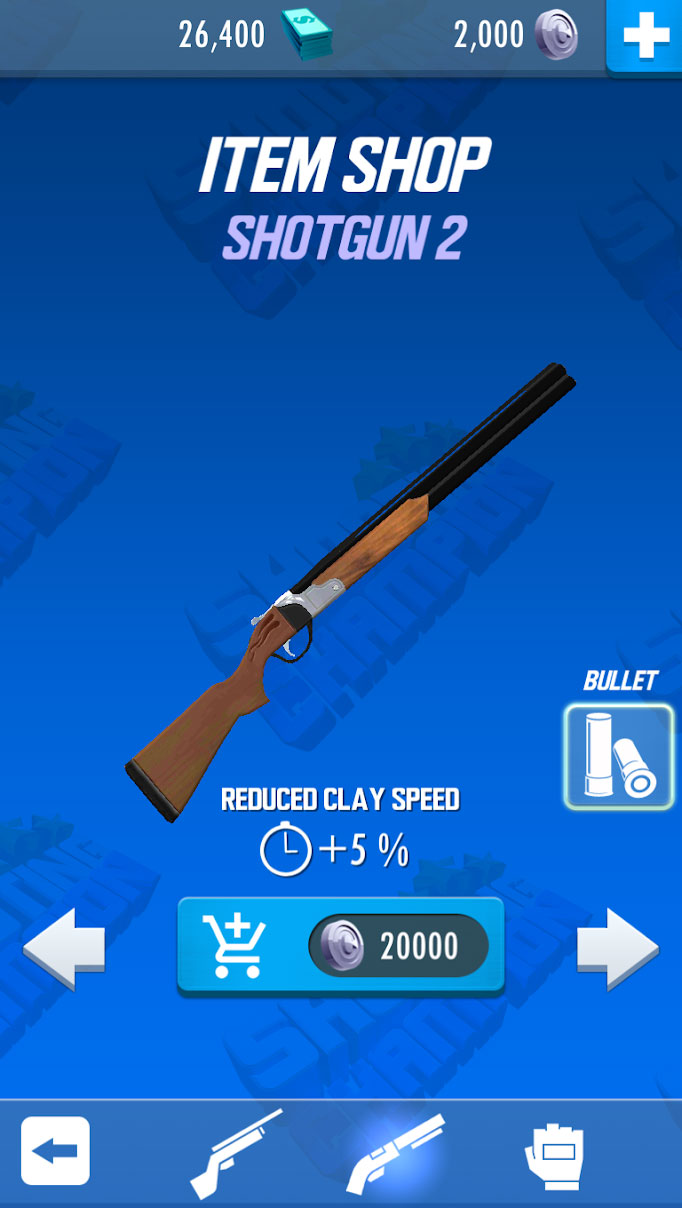 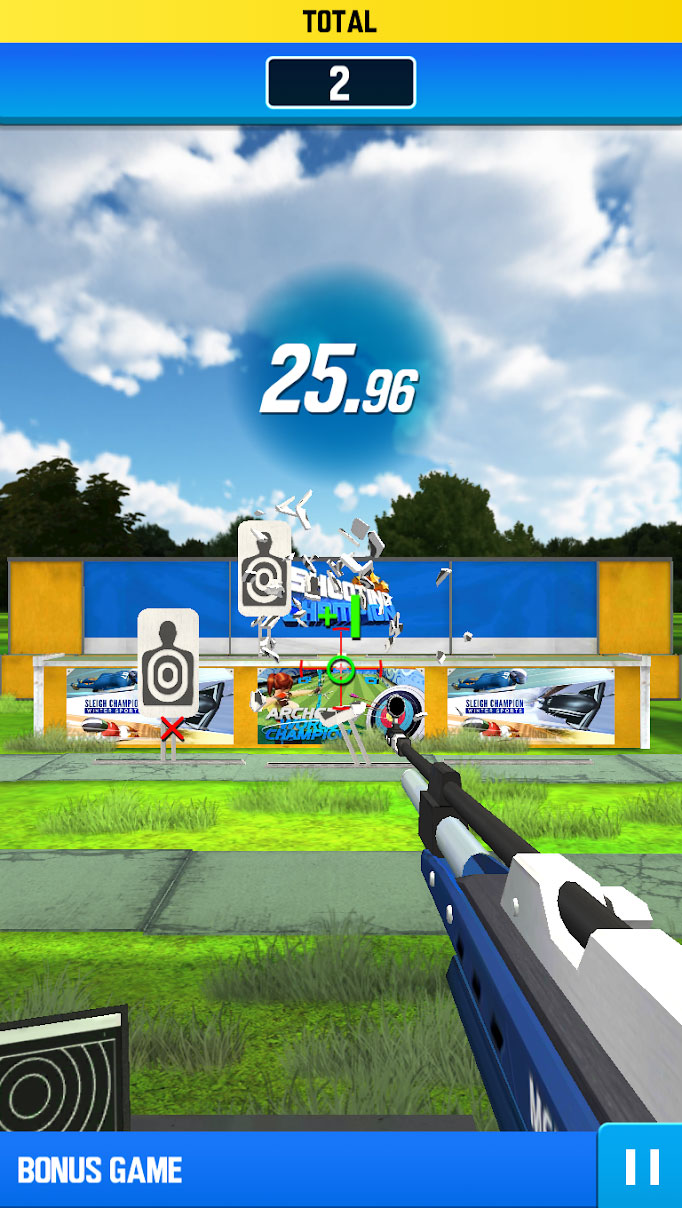 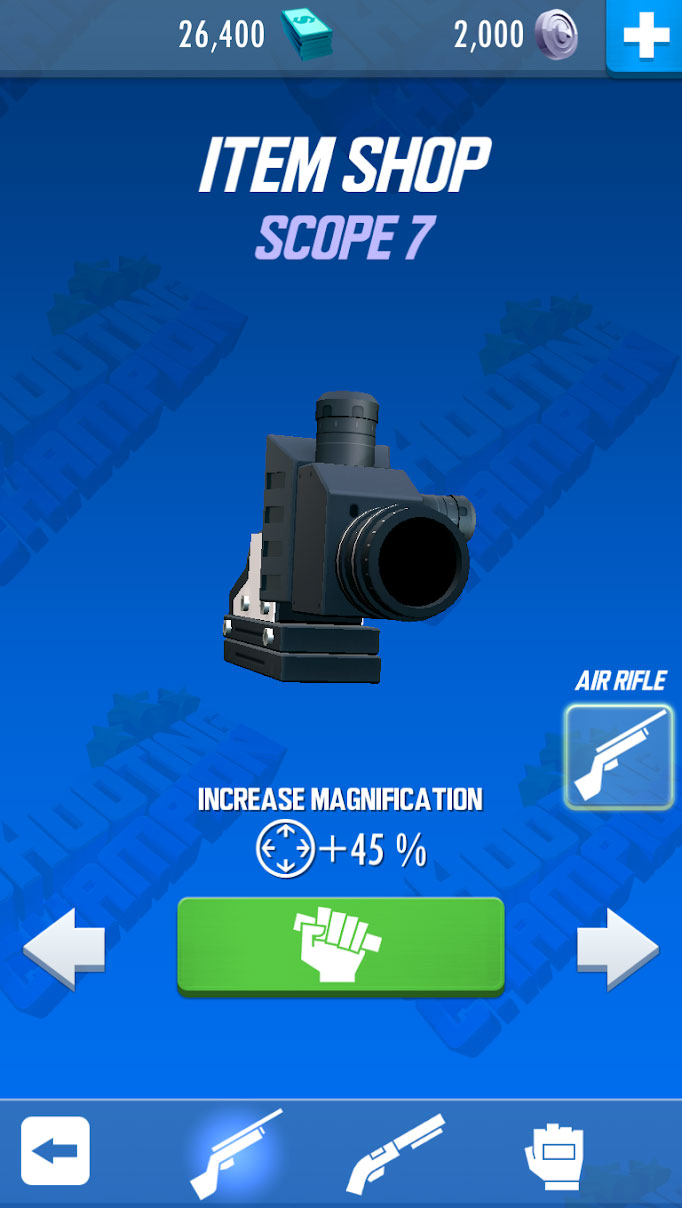